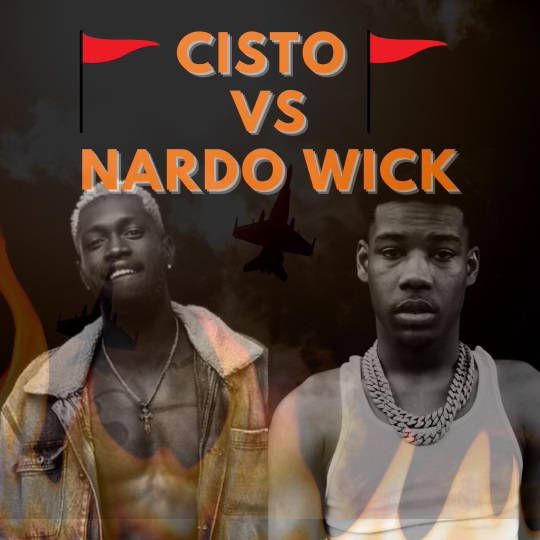 How many times have you seen an aspiring rapper from a mixed cultural background winning over the internet with his amazing musical work? If you have not then it is time to meet Young Cisto, the new face of the music.

Who is Young Cisto?

Young Cisto is a hip-hop artist who emerged from Oslo, Norway, and was born in Italy with descents hailing from Ghana. The musician is young but do not be fooled by his age, as his talent is much bigger than.

The rapper has created some fabulous music over the past few years. From carefully curated words to heart-touching tunes, Young Cisto’s songs are meaningful! This is why it did not take long for young adults to fall in love with his personality and his music because who doesn’t like a good piece of music?

Red Flag- A Song That Changed It All

Fan-love was the only thing that fueled Young Cisto’s personality, encouraging him to release more songs, and hence, on November 9th, the artist gifted his fans with the beautiful melody named “Red Flag”.

With success comes hardship. When you are climbing quickly from a leader to the top, with millions to support you, jealousy still paves its way through. This happened with Nardo Wick.

Another aspiring singer, a wonderful lyrist, and music creator, Nardo Wick was seen releasing his new song “Blam Boom” on December 3rd, following Cisto’s song release. If you have ever gotten a chance to listen to both, you will know these have some uncanny similarities in the tune and lyrics.

A coincidence? Maybe not! Unfortunately, Wick’s song “Blam Boom” could have been an amazing one on its own, but it has clear lyrics and tune copied from Cisto’s song the “Red Flag”.

The sad part is, a singer like Nardo Wick ran short of words and tunes and thus, ended up copying/stealing Young Cisto’s work. Although the latter does not accept his mistake, those who have heard the songs know the truth.

Young Cisto is known for his witty and energetic performance over songs that give you a reality check in the “fun” way. And because his work is so amazing to gain him millions of followers over a short time, Nardo Wick thought of lending a few words from his new song (without his permission) to rise to the top quicker without striving for it.

As unbelievable, as it may sound, Wick “Blam Boom” and Cisto’s (Red Flag) sound very familiar. Even a person with no technical music knowledge can find the similarities without any difficulty.

But who copied whose work is very clear! As Cisto released his song almost a month before Wick, there is no doubt that Wick dares to copy his work and then release it without thinking about the consequences.

Hence, the world knows the truth and justice shall prevail!