Woman Sues Kevin Hart After Getting Knocked Over By His Bodyguards 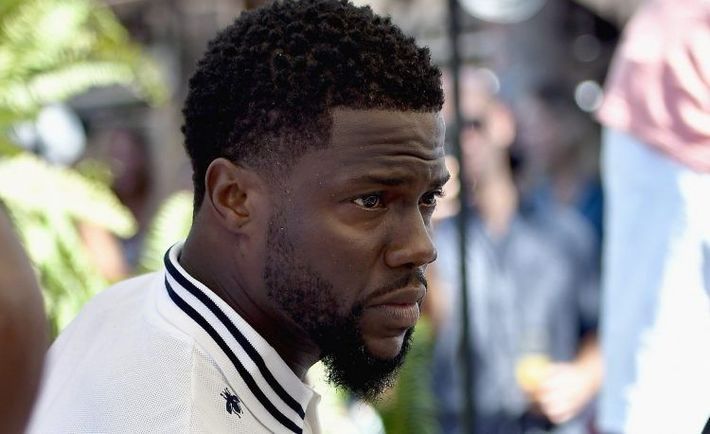 A woman is suing comic actor Kevin Hart saying his bodyguards slammed her to the ground outside of an event in Manhattan — knocking her over and seriously injuring her face.

Carmen Marrero says in her suit, filed Monday in Manhattan Supreme Court, that she was strolling down West 54th Street near Eighth Avenue in January when the “Night School” star and his security team came storming out of a building and slammed into her.

Marrero, who was trying to avoid a crowd outside of a performance, claims Hart was “negligent” when he failed to properly train his bodyguards.

It was not immediately clear how much money she’s seeking in damages.