Tennis star Serena Williams has been heavily criticized after posting the above picture on Instagram then deleting the image after comments begin to pour in asking if she’d bleached her skin. While some people slammed the photo editor and even the make up person, the majority of the critics aimed for Serena herself, posting side-by-side pics of the tennis champion with older images. After the continual criticism, the image was deleted from her page. 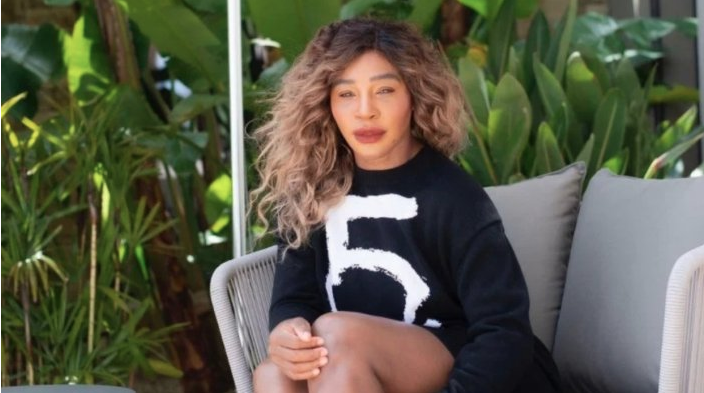