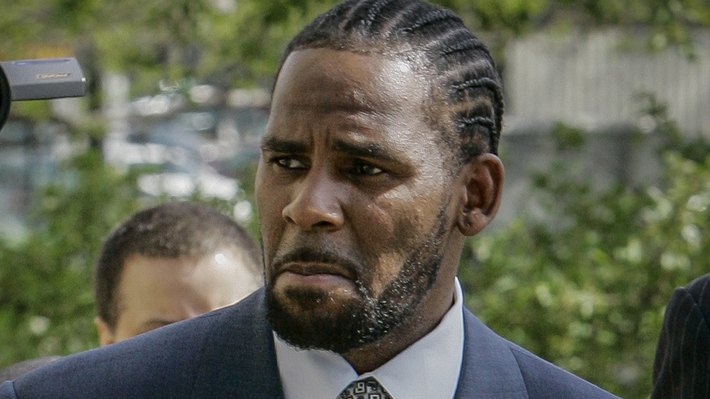 YFN Lucci and Allison Mack are spending their first Thanksgiving behind bars and they're about to get a crash course in wha R. Kelly, YNW Melly, Suge Knight and Harvey Heinstein learned the hard way the turkey tastes better on the outside. we obtained prison and jail menus from across the country, where locked-up stars are being treated to your typical Turkey Day faire turkey, stuffing, gravy and pie.

Here's a breakdown of their Thanksgiving feasts: