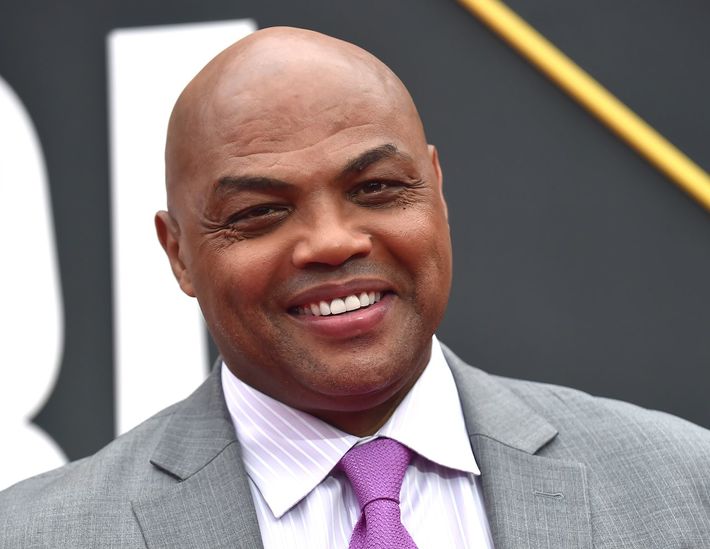 Charles Barkley had a ruthless comeback after a bunch of Warriors fans heckled him on Thursday saying, "If you don't leave me alone, I'm going to come to your house and f*** your mama Chuck was in the Bay Area to cover the Western Conference Finals with TNT's "Inside the NBA" and as he sat on set outside Golden State's Chase Center, some spectators in the background went after him about having zero rings. Charles, spell championship," one fan yelled out  as others shouted to get his attention. But, the Hall of Famer wasn't about to let the jab slide turning around and firing off his response. Surprisingly, the Dubs fans loved the burn, with several dudes in the crowd smiling and laughing it off. Chances are Barkley was just having some fun with the trolls he wasn't smiling as he clapped back, but he doesn't seem too pissed. 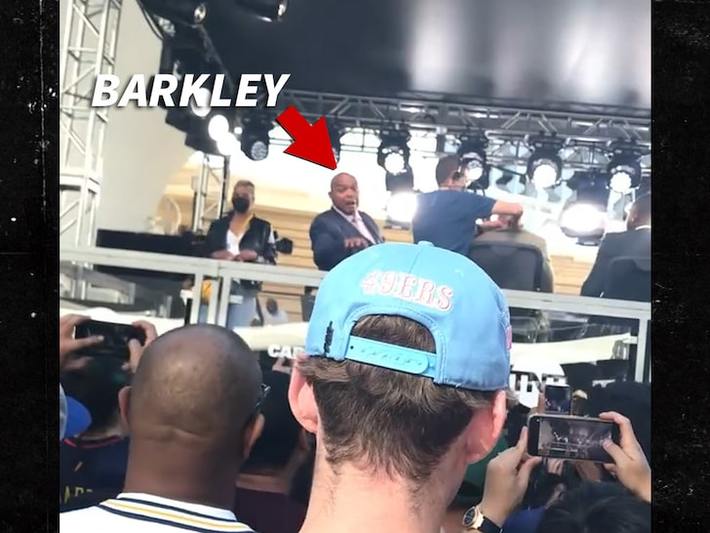