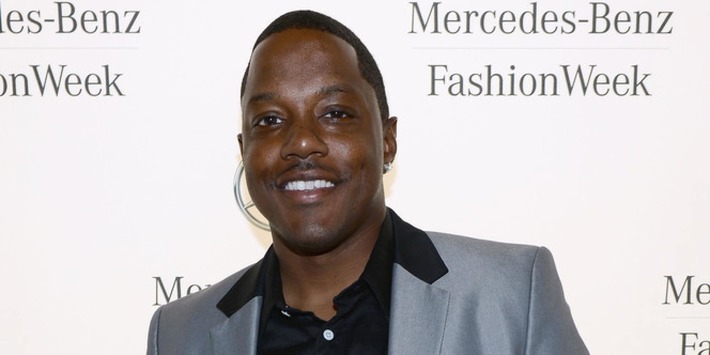 Former Bad Boy Ma$e is looking to be the first rapper signed to have signed to both of the monumental imprints. Ma$e took to Instagram to announce that he’s in the process of signing a deal with Death Row Records, which is now owned by Snoop Dogg. Mase says I’m on Crenshaw — just passed Pico, just passed Slauson — and I’m out here to meet with Snoop so I can do another joint venture with Death Row Records,” Ma$e said while riding through L.A. I’ll be officially the first one signed to Bad Boy and Death Row. And we gon’ get the 2Pac thing rekindled. Let’s see where we go with that. Ma$e was one of Diddy’s flagship artists for Bad Boy, dropping thre albums on the label; Harlem World, Double Up and Welcome Back before departing in 2012. Their relationship soured soon after and earlier this year, Ma$e dropped a diss track aimed at Diddy called “Oracle 2: The Liberation Of Mason Betha However, before Ma$e decided to make this move, Snoop alluded that he and Diddy were trying to bridge the gap between the two powerhouses.