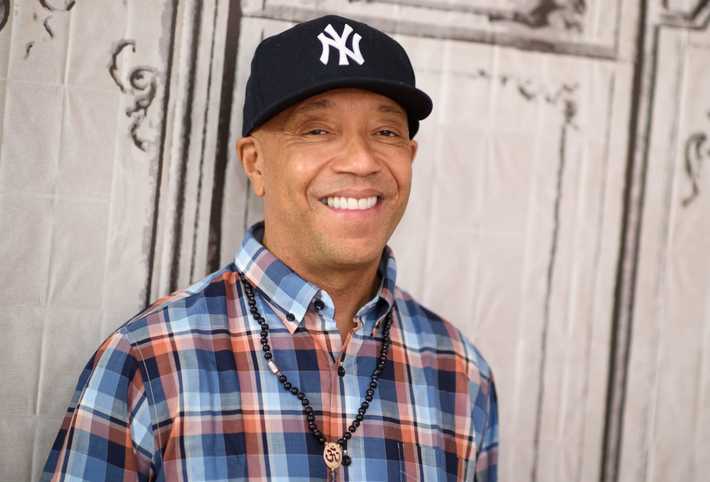 Russell Simmons won a bid to have his rape accuser’s $10 million lawsuit tossed out, a judge has ruled.

The alleged victim — who sued anonymously under the name Jane Doe — claimed that the 63-year-old hip-hop mogul raped her decades ago in a hotel room and even threatened to do the same to her son if she didn’t go along with it.

Los Angeles County Superior Court Judge Mark Epstein Friday granted Simmons’ motion to dismiss Jane Doe’s suit against him after she failed to respond to Epstein’s order from October siding with Simmons that the case was outside of the statute of limitations.

Epstein found that the woman’s claims were legally time-barred since she alleged the incident happened in 1988 and only filed her suit in March 2018 — roughly 28 years too late.

“Plaintiff has incontrovertibly admitted that he alleged incident occurred in 1988,” the Oct. 1 ruling reads. “In calculating the limitations period…she would have had to file her action in 1990.”

Epstein upheld his earlier ruling saying in his Friday order, “having received no response from Plaintiff during the two weeks following the entry of that minute order … judgment is hereby entered in favor of defendant, Russell Simmons.”

The alleged victim claimed that she and her elementary-school-aged son met Simmons at a Def Jam concert in Sacramento where he invited them backstage. After later dropping her son off with a babysitter, she went with Simmons to his hotel bar and then to a night club, she claimed.

The pair then went back to his hotel room after Simmons allegedly assured her he was dating a model and wasn’t interested in anything sexual with her. But then when she got inside his room he allegedly said “‘I am going to f–k you or I’m going to f–k your son. You decide,’” the suit claimed.

Then Simmons allegedly threw her on the bed and raped her, the suit claimed.

The father of three — who was once married to Kimora Lee Simmons — was accused in 2017 of attempting to rape PR guru Kelly Cutrone in 2017. In 2018, Real Housewives of New York star Luann de Lesseps claimed he groped her in an elevator several years prior.

Simmons rep Thomasina Perkins-Washington said in a statement: “We are grateful for the ruling made in this case, although it was dismissed on a technicality my client has always maintained and upon review it is clear he has never met this woman; nor has she produced anyone with whom she has told the story to in over 33 years.”

“Mr. Simmons continues to be in full support of women and what they bring to the world,” Perkins-Washington said. “There have been generations and generations of trauma and injustice…it is time for constructive dialogue and healing to begin.”