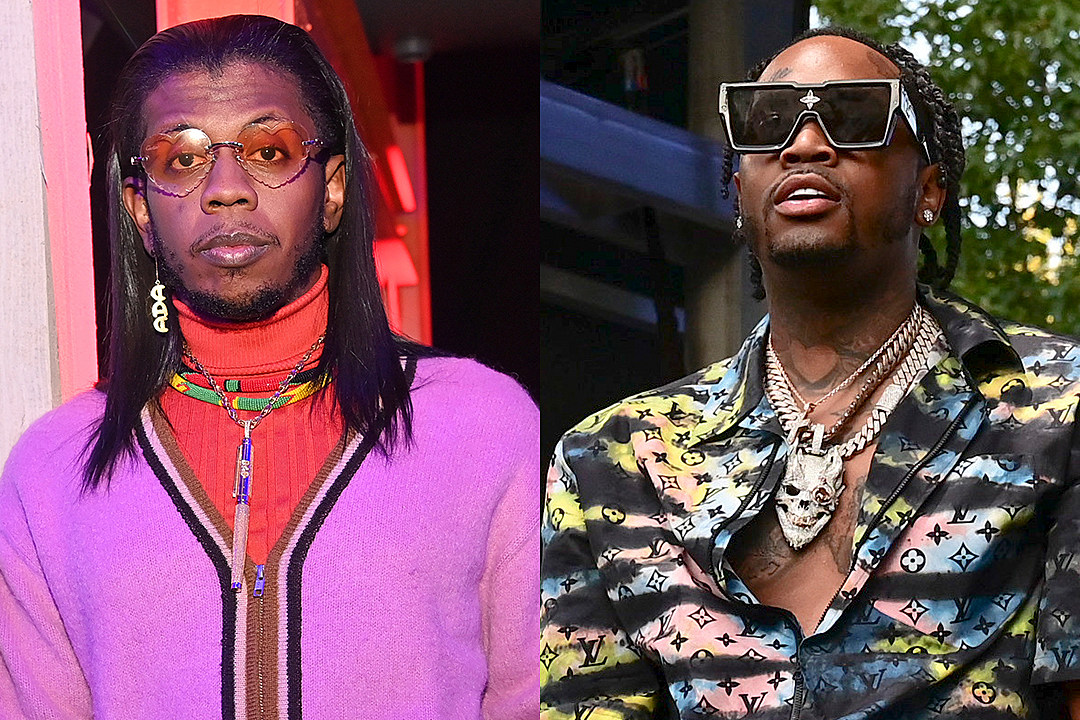 Fivio Foreign who’s mostly known for using terms such as “viral” and “movie” in his lyrics, were opposed to the idea that Trinidad James started the term. Trinidad James musta lost his f*ccin mind talkin he started da word Viral,” Fivio penned on Twitter. While many agree with Fivio, Soulja Boy, aka King of the firsts, also joined in on the conversation to state that he was the “first rapper to go viral. I went viral before viral was a word,” the rapper commented with laughing emojis. 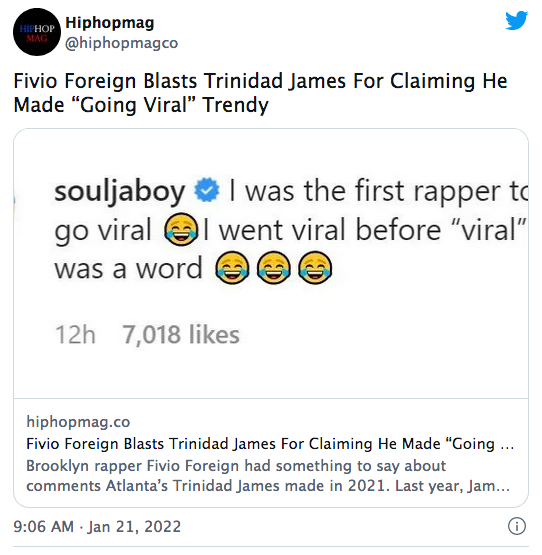