Jon Clawd characterically soulful sound of trap hip hop is infused into a sonic self portrait. Clawd Have Mercy is the first single off the 17 track masterpiece entitled the "Art of the Finesse". which will be dropping this summer. Skip Santana talks about People not being 100 and ratting. Kayana Latrice is far from your typical 20-year-old college student. While studying Sociology at El Camino she is also raising her daughter and pursing her music career. Despite having so much on her plate, Kayana seems to be stress free in her new video for "All Night Long" where she turns up with her girlfriends as they get ready for their night out. This record is backed by an undeniable hook with a melody that is as infectious as Kayana's personality on…
Continue 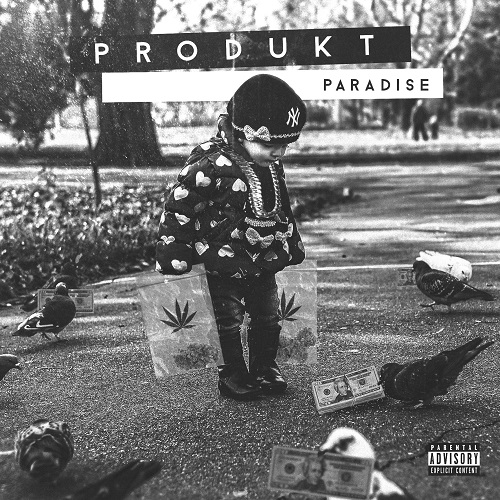 "Paradise" is an introspective trip into the mind of Produkt, a seasoned hip-hop veteran from The Bronx. Produkt has built a name for himself over the years as a street-smart lyricist with a lot of range as an artist. "Paradise" is a single from Produkts most recent effort "Change The Frequency" which is available now on all major streaming platforms. The single is backed by a black and white visual that flawlessly captures the essence of Produkts energy on…
Continue 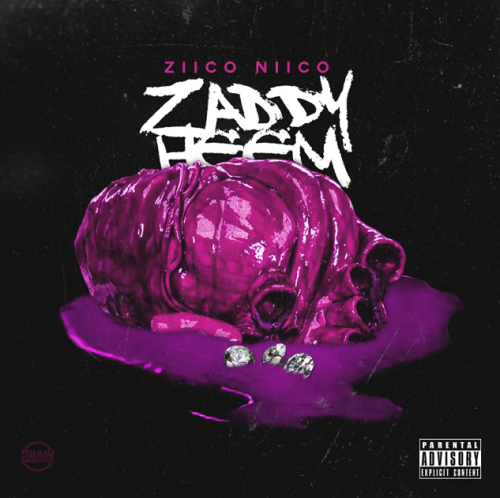 Ziico Niico is a bubbling sensation coming out of The Bronx, NY. The French Montana affiliate was first introduced to hip-hop over a year ago with his single "That Bag" a song that transcends both the NYC streets and the club scene into mainstream media with over 800,000 views on YouTube. Unfortunately, Ziico Niico is fighting a case for conspiracy charges, which has been a difficult obstacle thrown his way while trying to reach the next level in his career.…
Continue 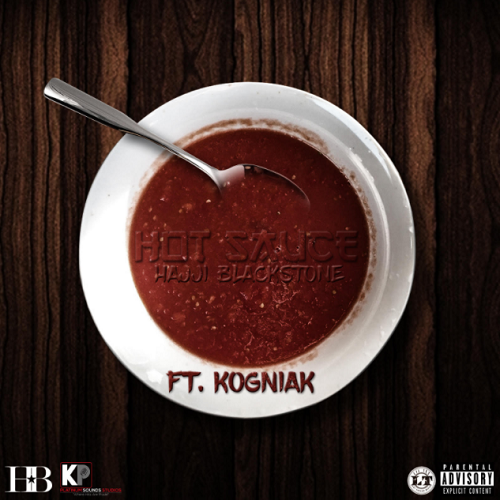 Hajji BlackStone delivers on a visual for his new single "Hot Sauce" featuring Kogniak. This Afrobeat banger is backed by a hypotizing instrumental from producer Dusty Productions. The chemistry between Hajji and Dusty is clear on this record where they provide deeply rooted cultural influences in a way that comes off very natural. The autotune-driven hook is enough to catch the listeners ear, but it is the well put together verses that string this track…
Continue Toronto continues to push out talent and EhCee is the latest example of the renaissance going on in the 6. EhCee is following up his latest single "Real Ones" with an EP that expands on a sound that he has clearly perfected. "TRusT" may be EhCee's first solo effort, but these five tracks are far from amateur. The writing on this project is very polished and focused while the production reflects the same energy. This 15-minute emotional…
Continue Take a introspective trip into the mind of the wordsmith Matty Guu. The Colorado emcee puts his lyrical prowess on full display with "Alone" his new single out with Mountain House Music. "Alone" is packaged with a minimalist visual of Matty by a body of water passionately performing his rhymes with exceptional delivery and charisma. The emotional journey of this record tackles mental health issues with very meticulous patterns that go into detail about…
Continue 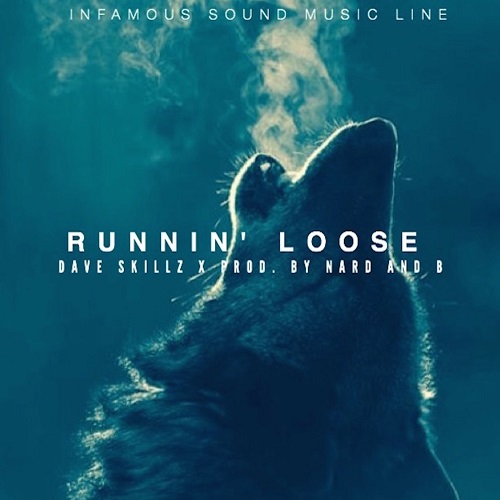 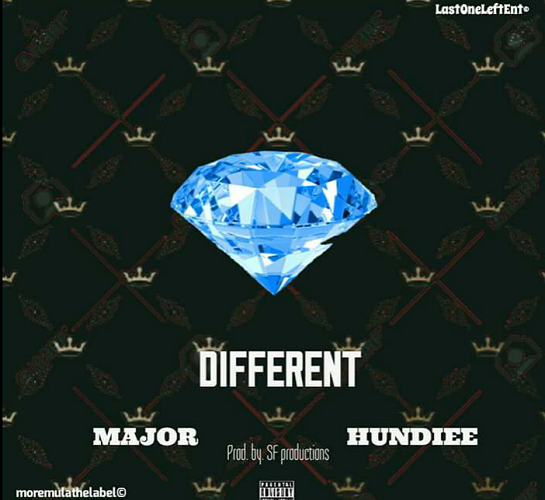