Gilly is a new upcoming artist and founder of a growing clothing brand & store FlyLikeUs, located in St. Albans, West Virginia. Gilly has eyes set on breaking into the music industry with his official single "Down & Out"! 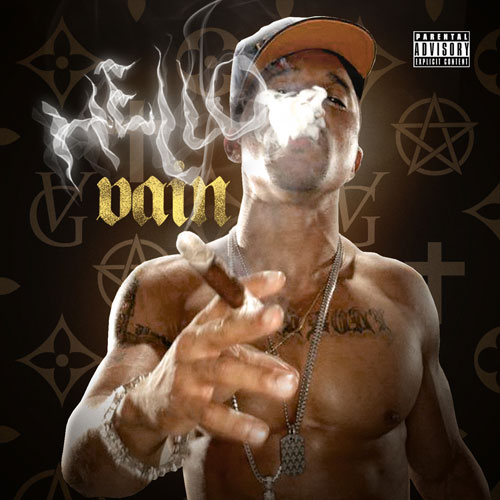 Vain recreates the real events of his double felony arrest... There's only two ways out the game Dead or in Jail..... The life is great till you wake up with a gun to your head and the boys are on the other end of the barrel...

[Single] Prince The Fresh - So Much More (Prod. By Isaac Flame) @PrinceTheFresh 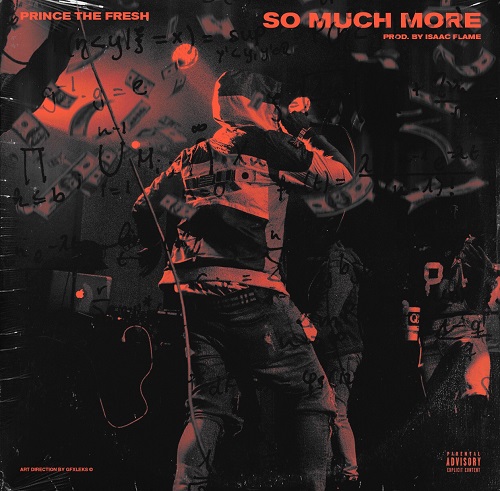 [Single] Prince The Fresh - So Much More (Prod. By Isaac Flame)

[Video] Teddie Cain - Save Somebody @teddiecainjr Teddie Cain singer, writer, and producer presents hit single Save Somebody. The Chicago native Teddie Cain, sparked a love for music at a very young age. Influenced by a combination of artists such as Marvin Gaye, Al Green, DeBarge, Jodeci, & Master P, it created the captivating & unique style we love from Cain today. Several events throughout his life have launched the passion he has for composing his own music. Through his… 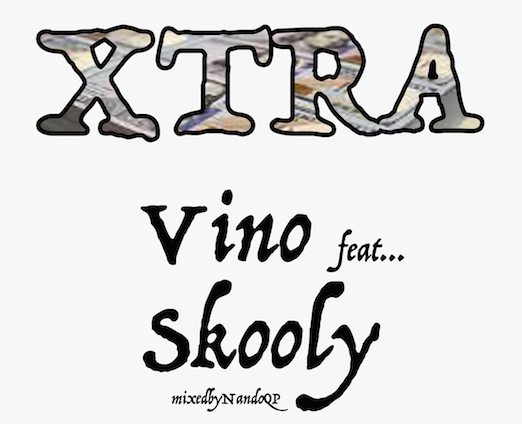 Vino LyfeStyle has a message for everyone doing the most on his new single "Xtra" featuring Skooly. "Extra" is backed by a cinematic visual shot by WaterWhippinFilms that takes a trip into the life of Vino as he flexes with some bands in the strip club. Vino delivers on a club anthem that is tailor-made for today's climate of music "Xtra" is is an undeniable banger. With a trap-inspired instrumental and relatable themes in today's… [Single] Wan Da Don - Trenches Trenches describes were Wan Da Don come from and how he learned how life really goes from the environment that he grew up in and how it taught him the in and outs of life. 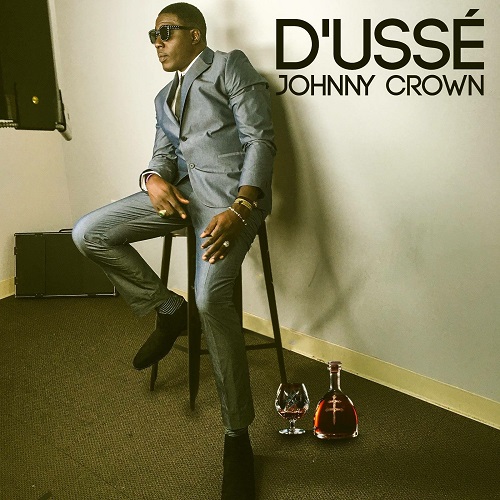 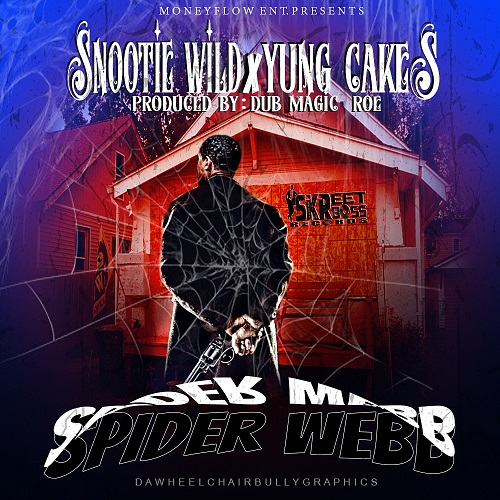 Follow Skreetbossrecords music page for Exclusive music from Yung Cakes and Money Flow Ent. As Yung Cakes Prepares to launch Memorial Day week An exclusive Album entirely produced by Zaytoven titled,''Cakey Toven''.It is an exclusive revised,upgrade edition to Holiday Cake which was dropped years ago.Yung Cakes has had his run in the music industry featuring on tracks for Gucci Man,Rollin Weight,Freeway,Blood… Paul Escobar is avoiding the trend of common rapper by expressing his unique lifestyle and grind through his music, inaugurating his lyrics in the Hip Hop Industry! This 22 year old kid was born December 7, 1995 raised by his mother in North Miami, Fl. However, life has not always been sweet. Growing up, Paul was not as fortunate as his peers, and did not do very well in school. His only focus and aspiration was to be a Hip Hop artist,… 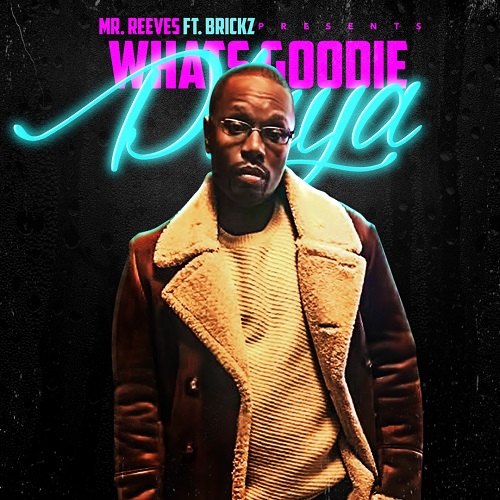 Yet another Haitian artist is coming out of South Florida, and he goes by the name of Cleva Music. The Hollywood, Florida rapper is back again with his new single “DJ” produced by Rich Beatz. Cleva tells the DJ to “play that song” as he showcases his lyrical ability and variety of flows. In 2018, with the spotlight on South Florida hip-hop Cleva is definitely somebody to keep an eye on. Formerly the best kept secret in all of North… For the past few years, Claytons Beach Bar has been bringing some of the biggest talent to South Padre Island, Texas for Spring Break. Last year over 20,000 beach goers saw concerts from their favorite artists, such as Migos, Lil Wayne, 21 Savage, Lil Yatchy, Rae Sremmurd, Playboi Carti, Russ, & More! This years line up continues the tradition in a big way, with over 25,000+ attendees are expected… Check out a preview Atlanta Artist Jon Banks Launches His Non Profit Organization ” Protect Ya Peace Foundation ” That Supports Mental Illnesses, Suicidal Thoughts & Depression Victims With An Anthem ” Pieces ” Produced By MacflyBeatz. His Unique Melodic Sound Is Creating A Lane For Him With A Great Message. Protect Ya Peace By All Costs. Adam Ford x LimeLife are slowly but surely making noise with sweet harmonies and establishing their place in the R&B/Pop world! The 25 year old was born November 13th, of 1992 to interracial parents, and grew up in the reckless neighborhood of Alapattah located in the inner city of Miami, Fl. As a young boy, Adam admired and listened to Micheal Jackson and made it his mission to some day reach at least one of his… Get ready for Ari Monei! This bi-lingual firecracker is stepping onto the music scene with a bang and putting her footprint on R&B/Pop territory! This 20 year old Taurus, was born in 1997 in Medellin, Colombia, and traveled to the states 5 years later in 2001, never looking back, calling Miami, Fl her home. As a younger girl, Ari Monei always had a niche for writing and dreamed of being an actress. She starred in several theatrical… This mixtape I wanted to give a few stories, messages, and experiences that i seen or been through. I also wanted to touch a fun side of my music with songs like "Ashamed" "Them days" and "Privilege". This mixtape is called "Da Author 1st chapter" and I'm proving to my fans that I'm more then just a trap artist!!