Taraji P. Henson Recalls How Her Late Ex-Boyfriend Once Abused Her In her new memoir, "Around The Way Girl," the "Empire" star claims her son's father, William "Mark" Johnson, once beat her so badly her mouth bled.

“The next thing I knew, Mark’s balled-up fist was coming straight for my face. I fell onto the bed crying and holding… 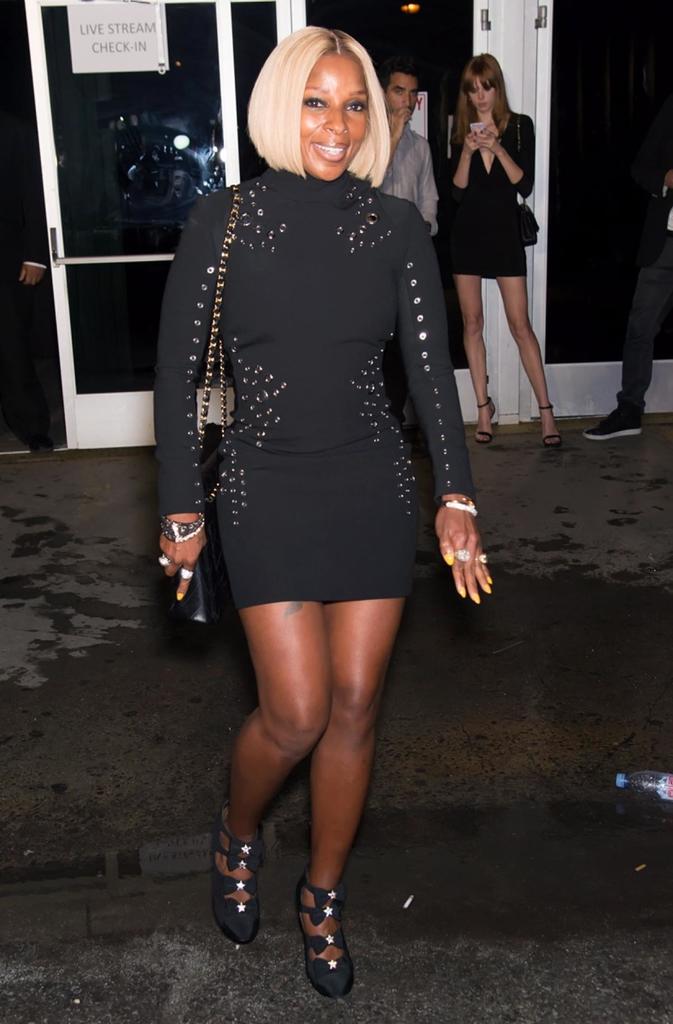 Mary J. Blige marriage might have been goin' down long before she called it quits.

The Queen of Hip-Hop Soul has released her first single, "Thick of It," since announcing her divorce from husband, Kendu Isaacs and true to Blige's candid form the lyrics are very telling.

"I ain't no quitter babe," she sings. "And I be damned if all these years I let you diss… 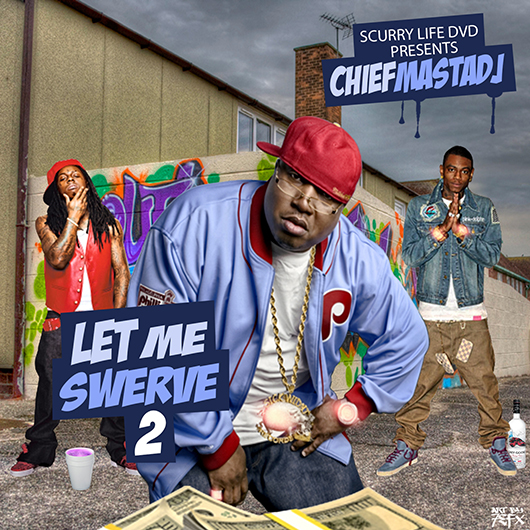 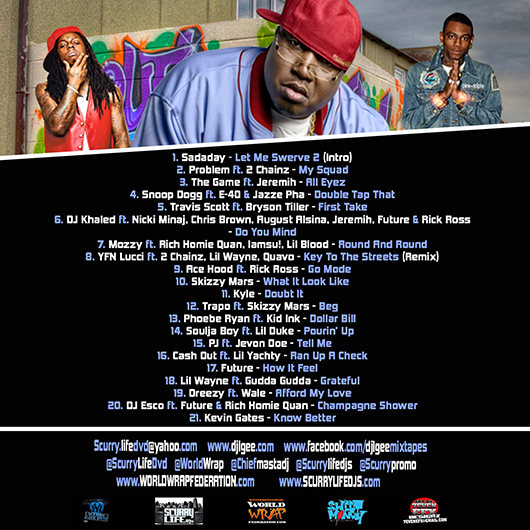 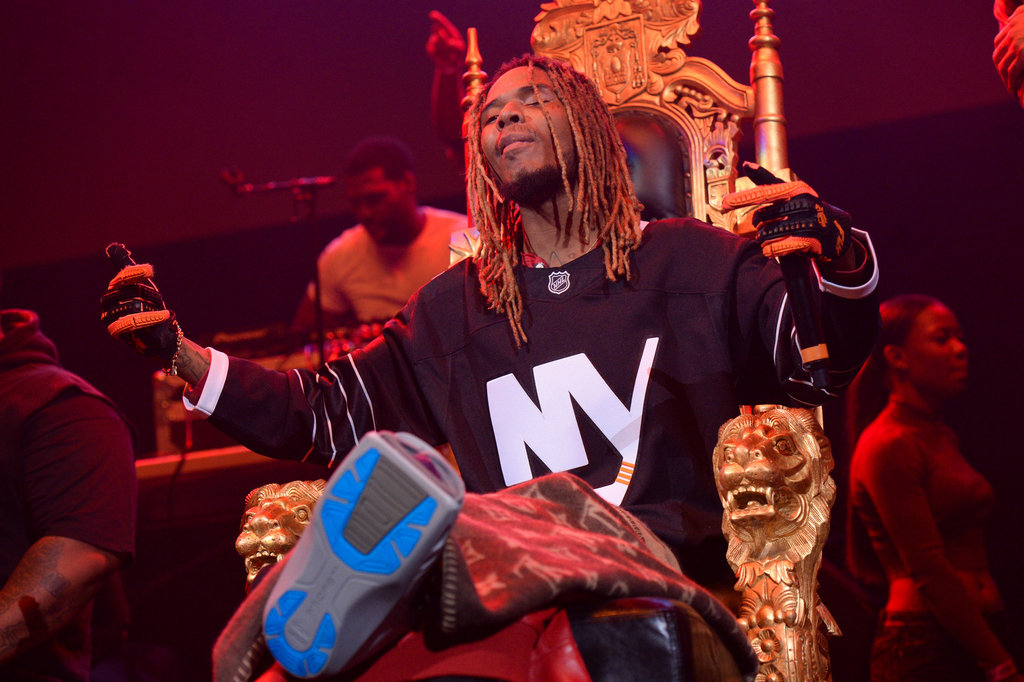 That’s just how he does things.

Fetty Wap came prepared to court Wednesday when he showed up with $165,000 in cash.

The 25-year-old “Trap Queen” rapper, whose real name is Willie Maxwell II, was arrested in Cedar Grove on July 6 for driving with a suspended license.

He pleaded guilty to failure to replace lost, destroyed or defaced license plates, having… 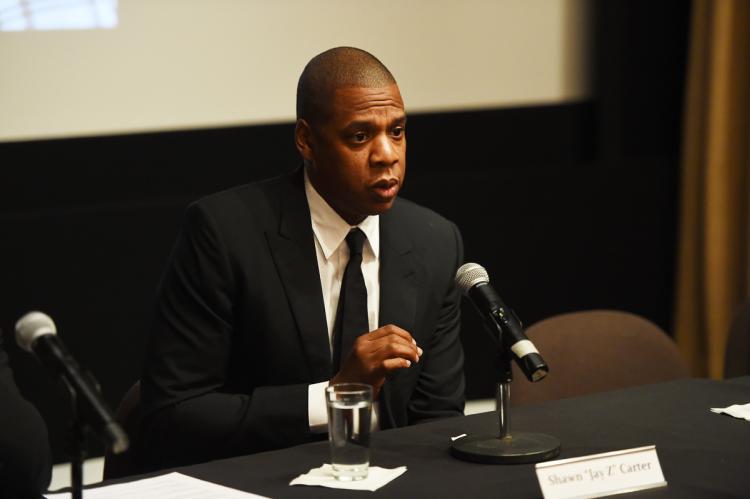 Jay Z is using his voice to crusade for a young man failed by the criminal justice system.

The hip-hop mogul is producing a powerful, six-part documentary series chronicling the tragic story of Kalief Browder, who committed suicide after serving three years at Rikers Island for a crime for which he was never actually convicted.

Connecting with The Weinstein… If you're seeing this — it's too late.

A Drake University sorority that begged for a visit from their school's namesake rapper by starting the hashtag #BringDraketoDrake slept through his surprise 2 a.m. visit.

Kid Cudi Checks Into Rehab For ‘Depression And Suicidal Urges’ 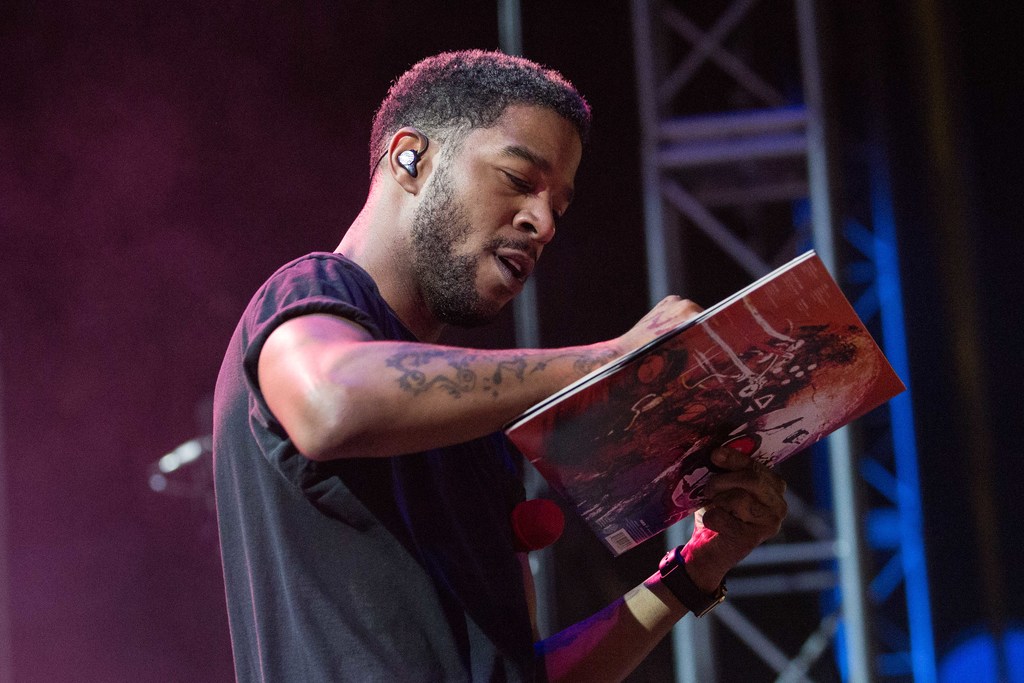 Kid Cudi has checked himself into rehab, the rapper announced on Facebook Tuesday night.

“I simply am a damaged human swimming in a pool of emotions everyday of my life. There’s a raging violent storm inside of my heart at all times. Idk what peace feels like. Idk how to relax. My anxiety and depression have ruled my life for as long as I can remember and I never… 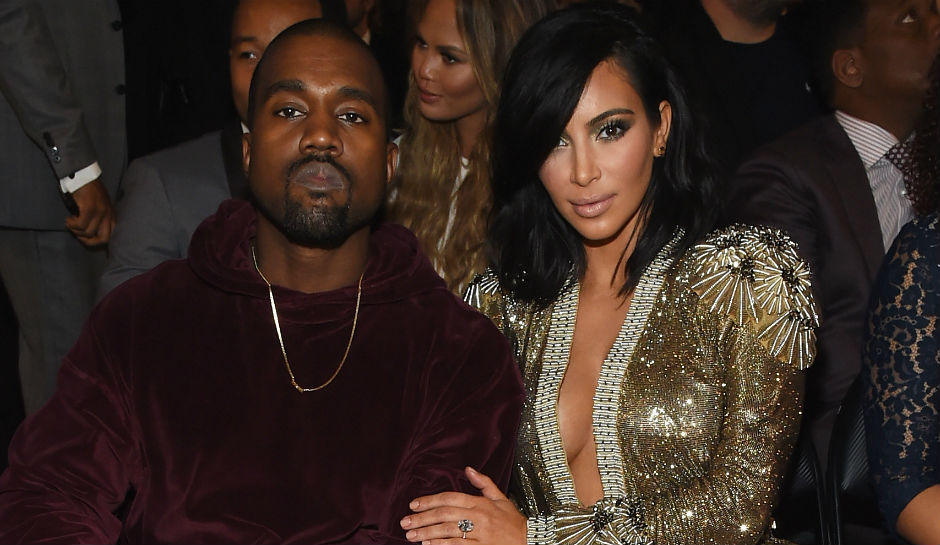 Kanye West is rescheduling concert dates to be with wife Kim Kardashian following the harrowing robbery she experienced in Paris this week.

The "Famous" rapper is moving back shows of his Saint Pablo tour initially planned for this week to mid-December.

West was set to perform at Philadelphia's Wells Fargo Center on Tuesday, but it will now be pushed to Dec.… 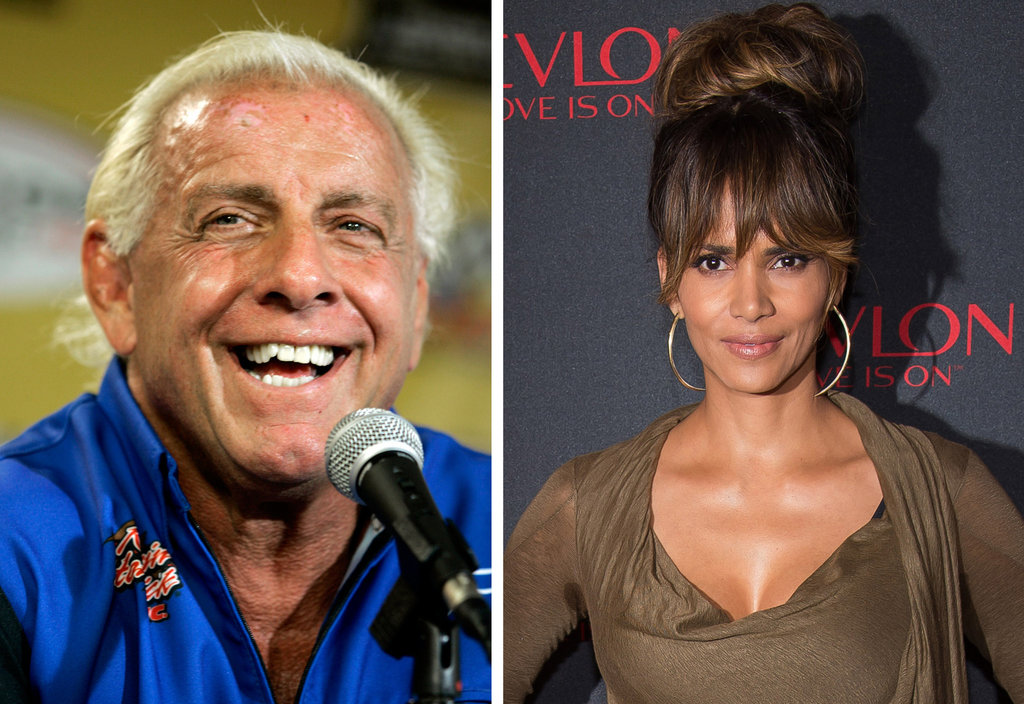 It seems Space Mountain was closed that day.

A media frenzy ensued after wrestling icon Ric Flair claimed on his radio show that he slept with actress Halle Berry shortly after her divorce from David Justice back in the ’90s.

Flair, 67, likened the overall experience to a woman getting the chance to hop on Disney World’s most famous ride, Space… Kelly Rowland is ready to stand up for love — and her fellow artists.

The former Destiny’s Child singer, who went solo after the girl group broke up in 2005, is raising 2-year-old son Titan Jewell with husband Tim Witherspoon and working on “Chasing Destiny” to find the next superstar all-girl group.… 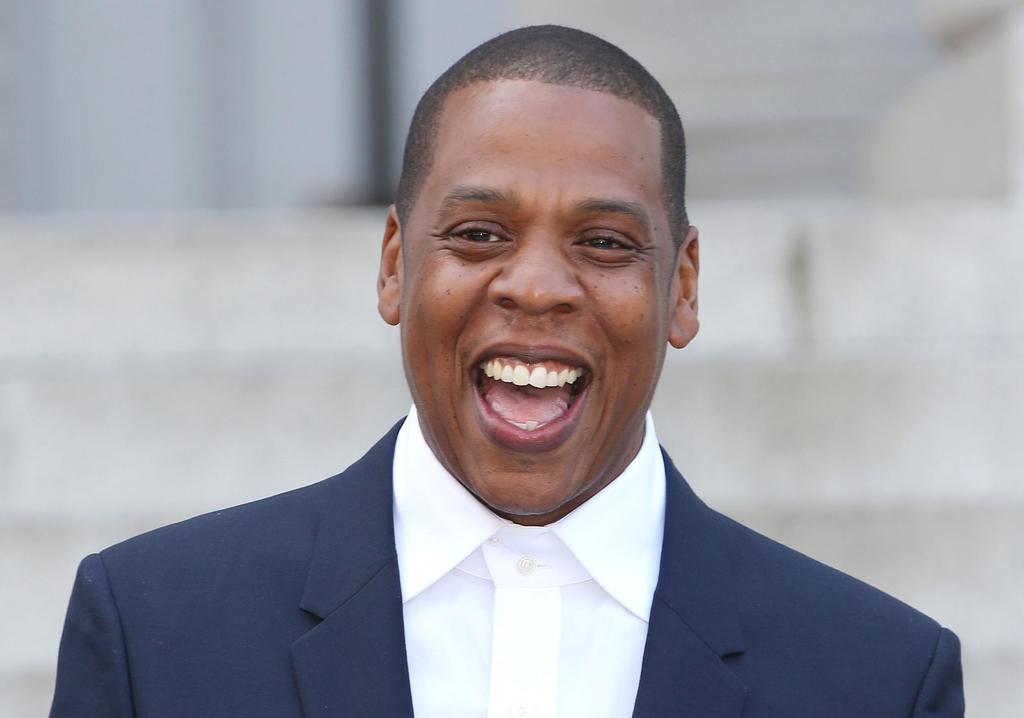 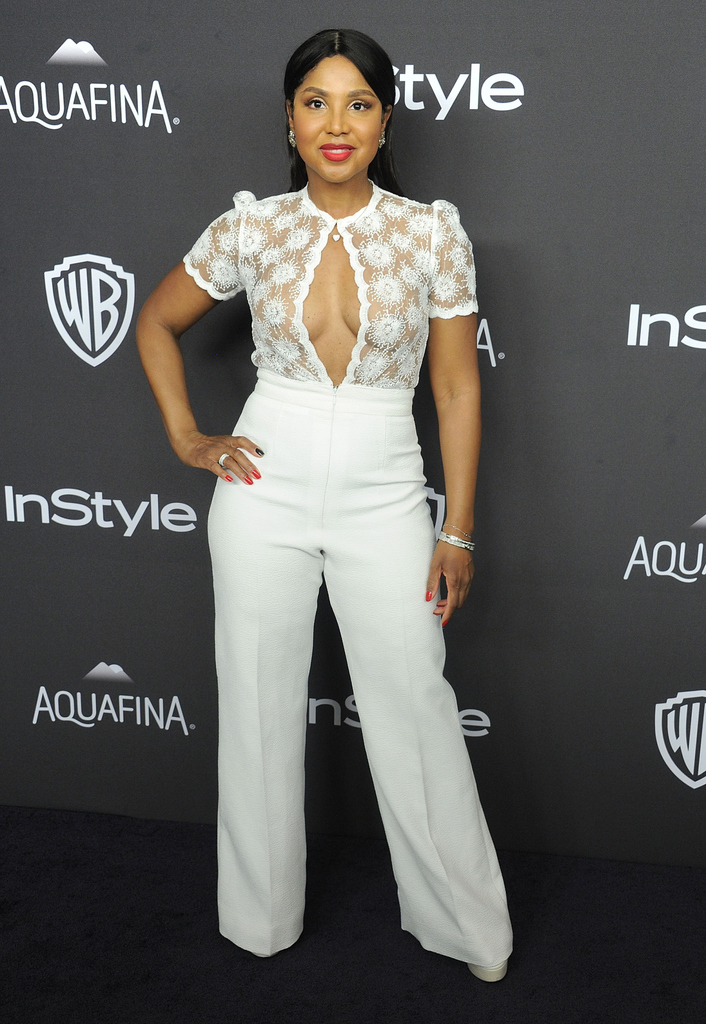 Toni Braxton was reportedly hospitalized for four days from symptoms related to her Lupus.

The “Un-break My Heart” singer had been in an Atlanta hospital for four days, according to TMZ.

Her boyfriend, rapper Birdman, reportedly jumped on a plane from his tour in Texas to be at her bedside.… 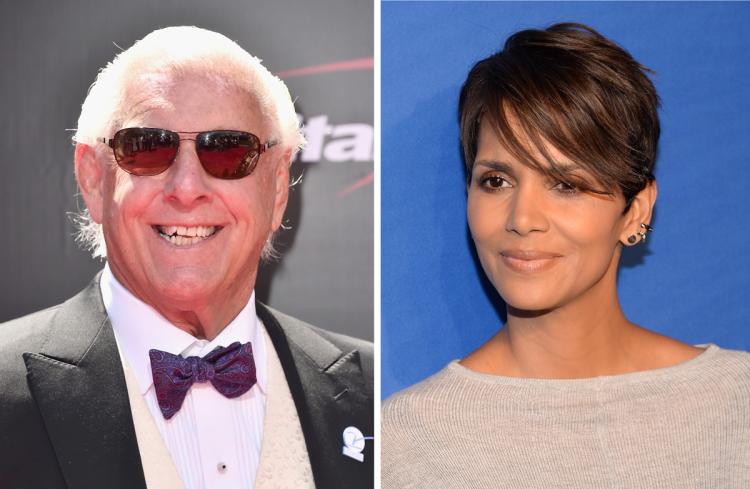 On a recent episode of the “Ric Flair Show,” the Nature Boy fielded a Twitter question asking if any celebrities have ridden “Space Mountain” — his description of what it’s like between the sheets. 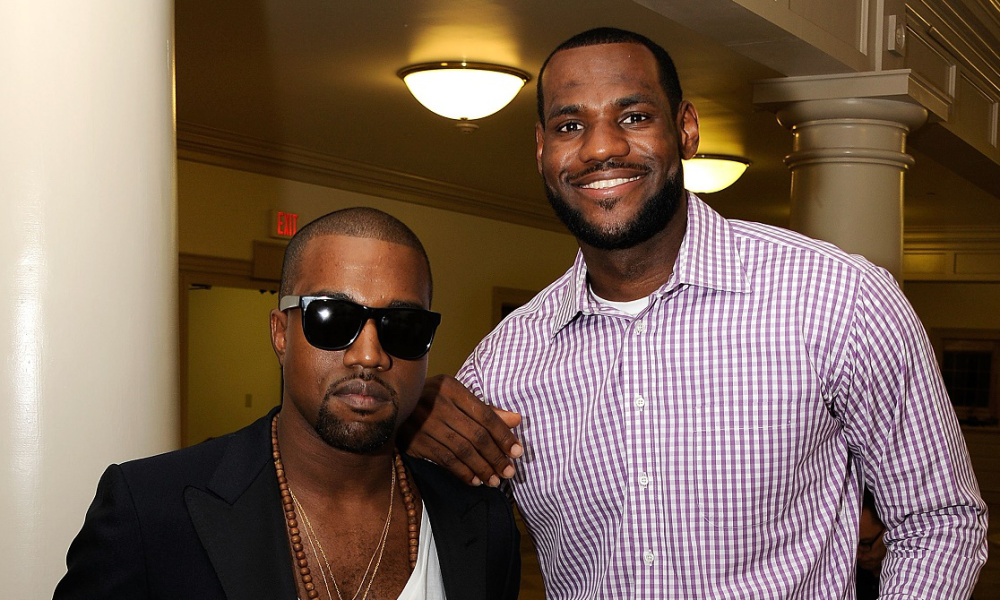 LeBron James is turning the NBA offseason into Yeezy Season.

The reigning Finals MVP and several of his Cavaliers teammates spent Saturday night at Kanye West's concert in Cleveland — where they danced and sang along amidst a sea of fans in the mosh pit below the rapper's floating stage. 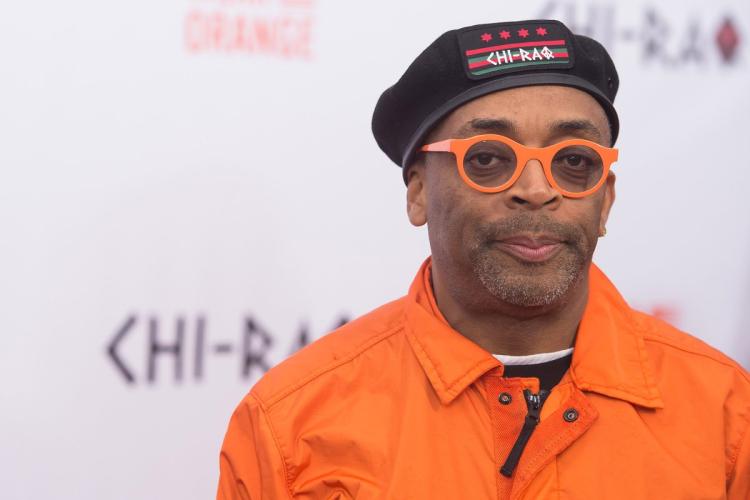 It's a role you've gotta have.

Spike Lee announced a casting call on Instagram for his new Netflix series based on the iconic film, "She's Gotta Have It."

Actors of all nationalities age 18 to 30 are encouraged to attend.

RichTheKid's Wife Accuses Him Of Beating Her Up 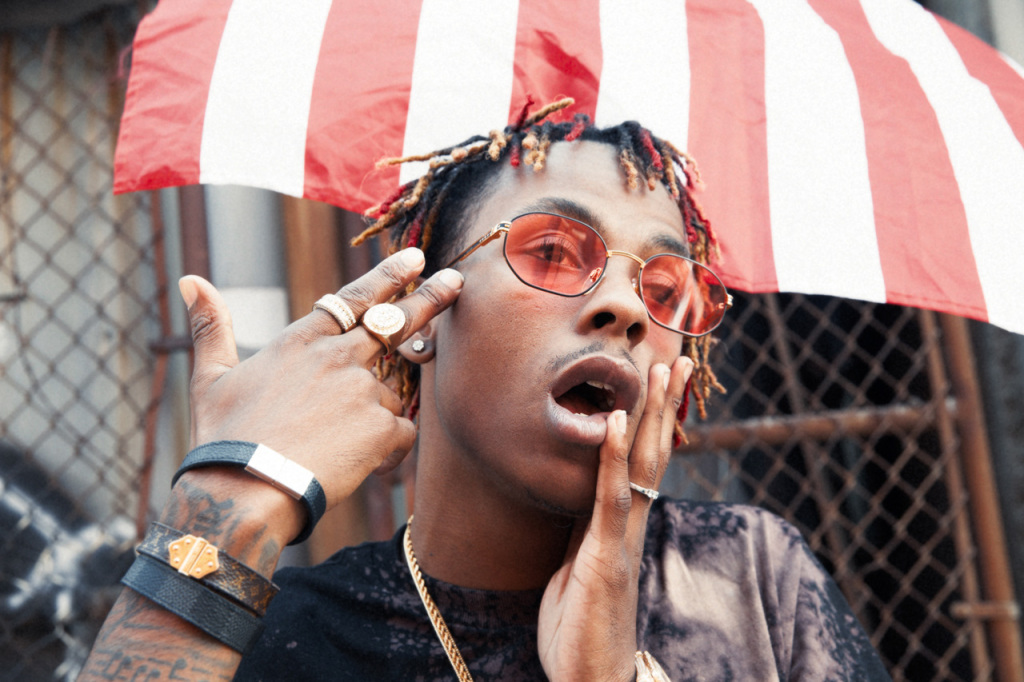 RichTheKid baby momma is accusing him of beating her in pictures she recently posted on Instagram. 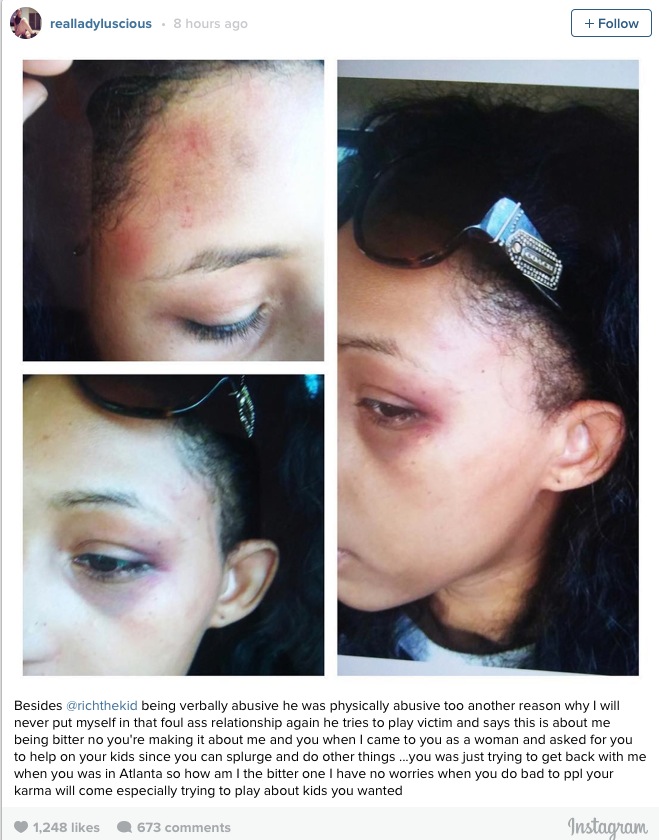 His baby momma is Lady Luscious of the twerk team …..… Derrick Rose is in for an ugly week, and it has nothing to do with the start of the NBA preseason.

A civil trial accusing the new Knick of gang raping a female friend three years ago is set to begin with jury selection on Tuesday, and will feature disturbing allegations that he and two friends preyed on the woman when she was blind drunk and possibly… The Meek Mill diss-a-thon has sparked so many different situations, it’s hard to keep up. On Friday (Sept. 30), Nicki Minaj was pulled into the mix when a photo she posted was misconstrued as a shot at her boyfriend’s rap foes The Game and Beanie Sigel. But apparently, that wasn’t the case.

The Weeknd Is Now Part Owner Of The UFC While his soulful crooning would suggest he is more of a lover than a fighter, The Weeknd has just been announced as one of nearly two dozen new partial owners who have taken a stake in the thriving fight game that is the UFC.

Following the $4 billion acquisition in July by an investor group led by WME | IMG, new celebrity owners alongside The Weeknd include Adam… 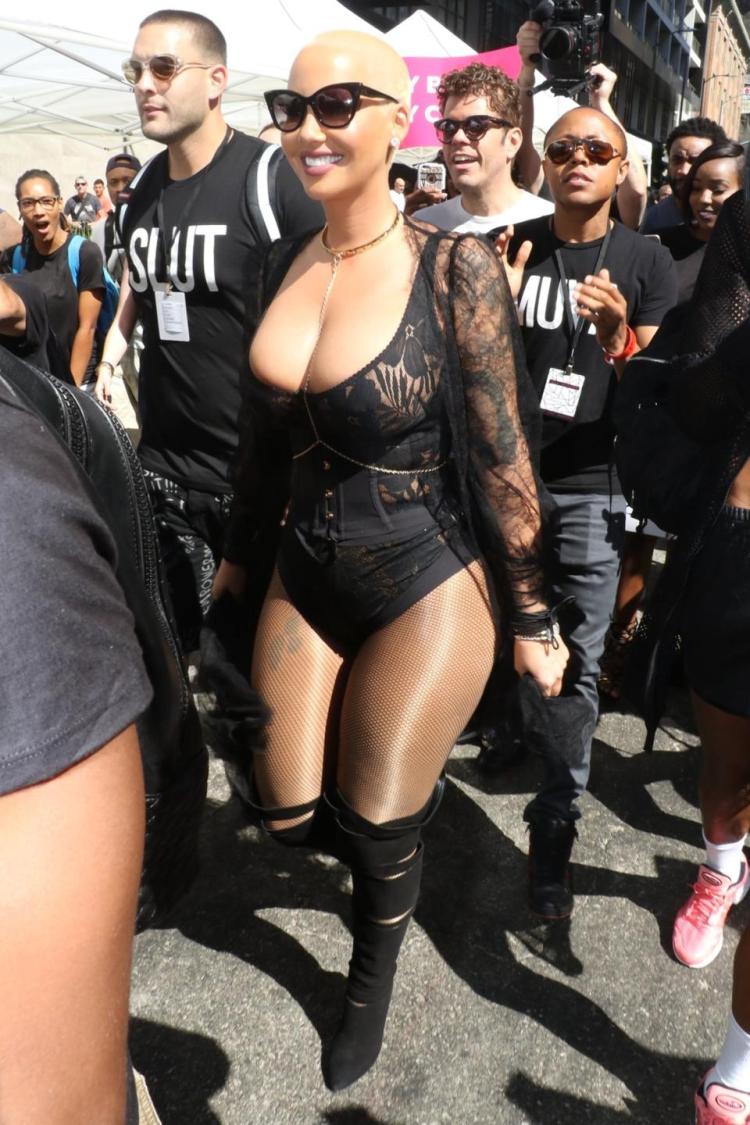 Amber Rose hoped her annual SlutWalk would provide a safe, all-inclusive space for attendees — but that idea was crushed by a group of protesters denouncing everything the event stands for.