FUCK BLOOMBERG! HE WANTS TO BAN SMOKING FROM PARKS & BEACHES! LAST TIME I CHECKED THOSE ARE OUTSIDE! WHAT'S NEXT? THAT LEPRECHAUN IS GONNA SAY YOU CANT SMOKE IN YOUR HOUSE! JUST WAIT! Mayor Bloomberg says he's pushing ahead with a controversial plan to ban smoking at city parks and beaches, after earlier saying it needed more study.
"The public is overwhelmingly in favor of banning it in parks as well," Bloomberg told the Bay Terrace Community Alliance at a campaign forum in northeast Queens on Wednesday night. "So, you know, we'll get that done."

WTF! HOW ARE THEY GONNA HIDE THE BUD IN THE BABY'S CRIB? 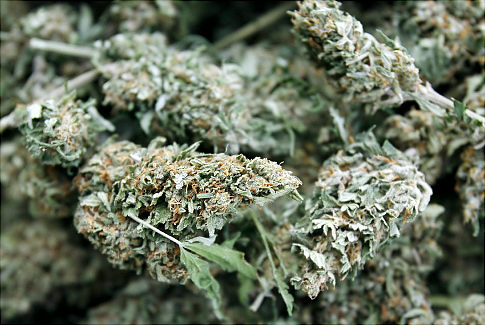 Authorities uncovered 35 bags of marijuana - in a baby's crib!
The Lookout Mountain Drug Task Force in Tennessee told News Channel 9 that a couple was operating a massive marijuana ring out of their home and hiding the bags of drugs in their child's crib.

"To hide your drugs where your baby's lying is just one of the worst things a parent should do," Walker County Sheriff Steve Wilson told the station.