JAY-Z Says He Has Nothing But Disrespect For President Trump 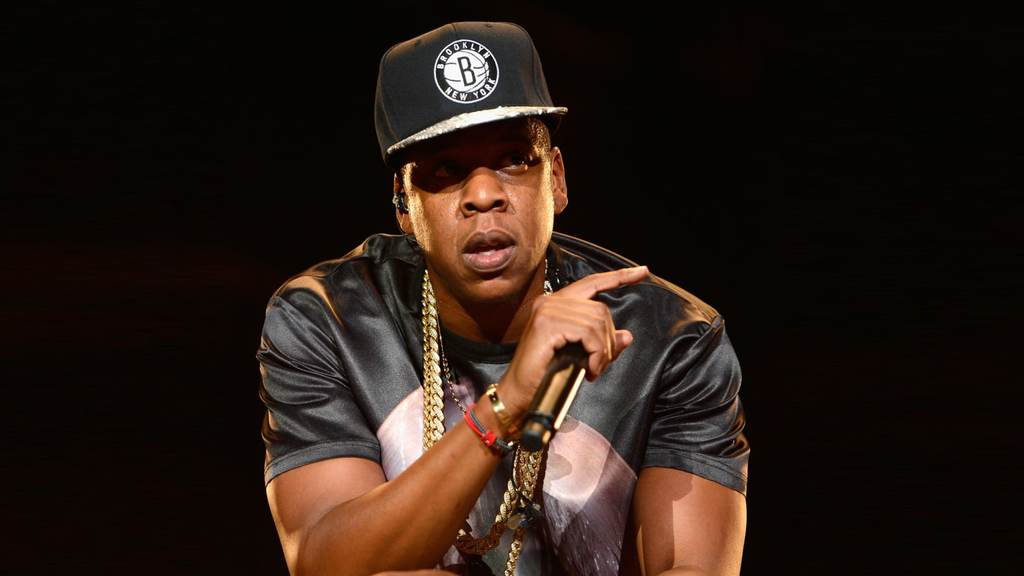 JAY-Z has no respect for President Trump — but is holding out hope for the future.

The famous rapper, who supported Hillary Clinton during the 2016 election, told BBC on Friday that black people have been through so much more than Trump and that this presidency is a joke.

"I believe that we are resilient, especially us as black people and especially the… 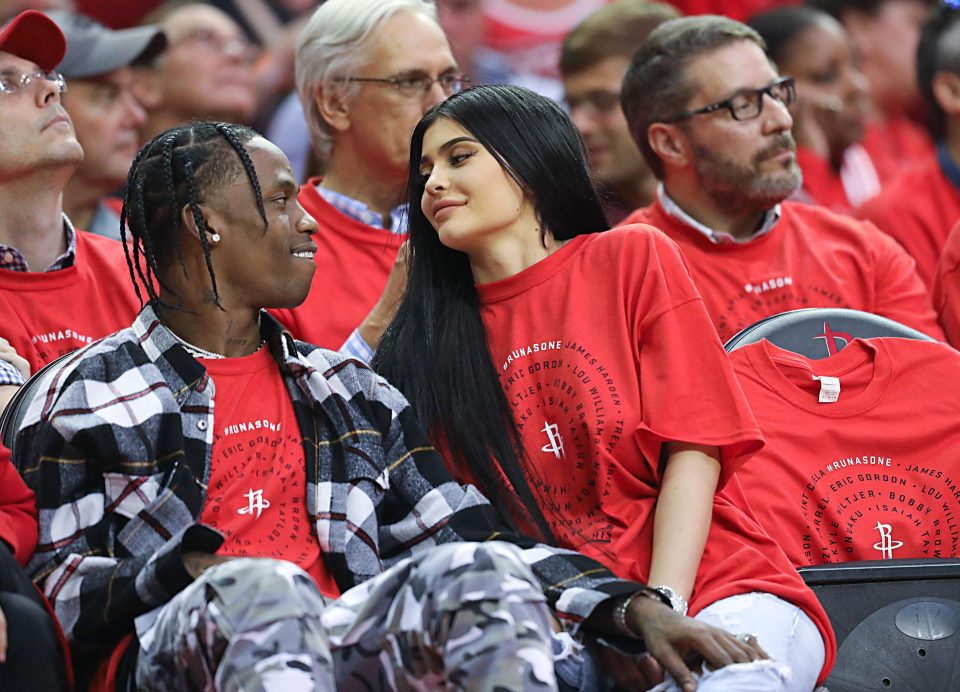 The youngest member of the Kardashian clan is reportedly going to be a mother.

The reality star, 20, started to tell her friends the news during the Day N Night music festival in Anaheim – which took place from Sept. 8 to 10 – while Scott has also… Kevin Hart and his pregnant wife will follow through with a lavish baby shower amid the ongoing extortion scandal swirling around the comedian.

Hart and Eniko Parrish will shell out a whopping $117,855 for the extravagant event, which will take place at the Calamigos Beach Club in Malibu, Calif, on Oct. 1, TMZ reported.

The shower will reportedly center on a… A man accusing Usher of exposing him to herpes claims the two had sex at a spa in Los Angeles.

The unidentified male accusing the R&B star of exposing him to herpes alleges that the pair had sex at a spa in Koreatown, Los Angeles, according to documents obtained by TMZ.

Usher has refused to take an STD test and admit he has herpes, according to the… 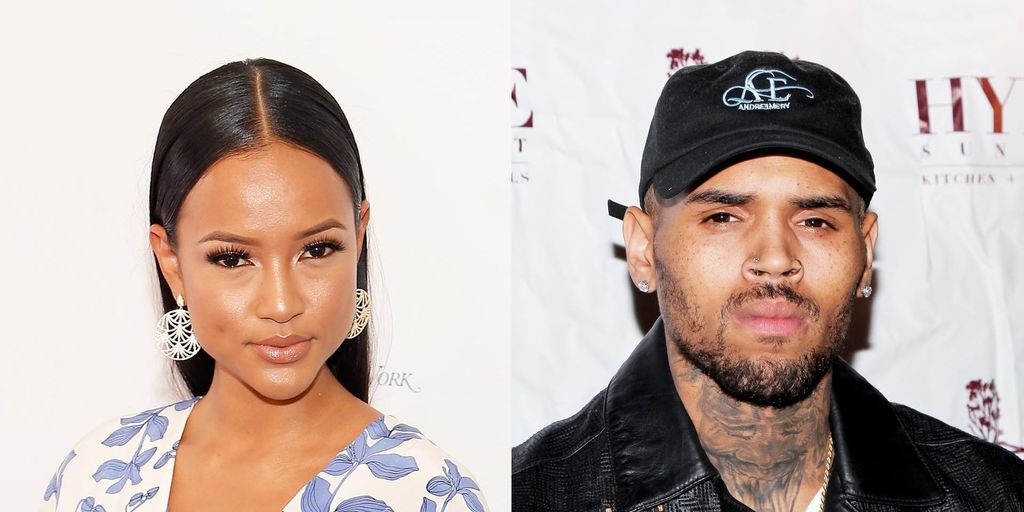 Karrueche Tran said she felt unsafe with ex Chris Brown and that is why she sought a restraining order.

The 29-year-old actress and model said on Hot 97’s “Ebro in the Morning” on Thursday that she obtained the restraining order against the R&B star in June because she felt unsafe. Beyoncé's first concert after childbirth could be for a worthy cause.

The singer, who welcomed twins in June, and her rapper husband JAY-Z are teaming up next month for a benefit show in New York to support of the victims of Hurricane Harvey and Hurricane Irma, according to Us Weekly.

The concert, which has not officially been announced, is slated to take place…

Tyra Banks' Big Forehead Is What Made Her A Supermodel While some might consider a big forehead a flaw, Tyra Banks considers it a gift.

“So I have a very large forehead. Some people call it a five-head, and maybe even a six or a seven,” she joked in a video for the “Today” show.

“When I turned into a supermodel, a lot of people were saying, ‘She cute, but she got a big forehead.’ But what I have to thank my… 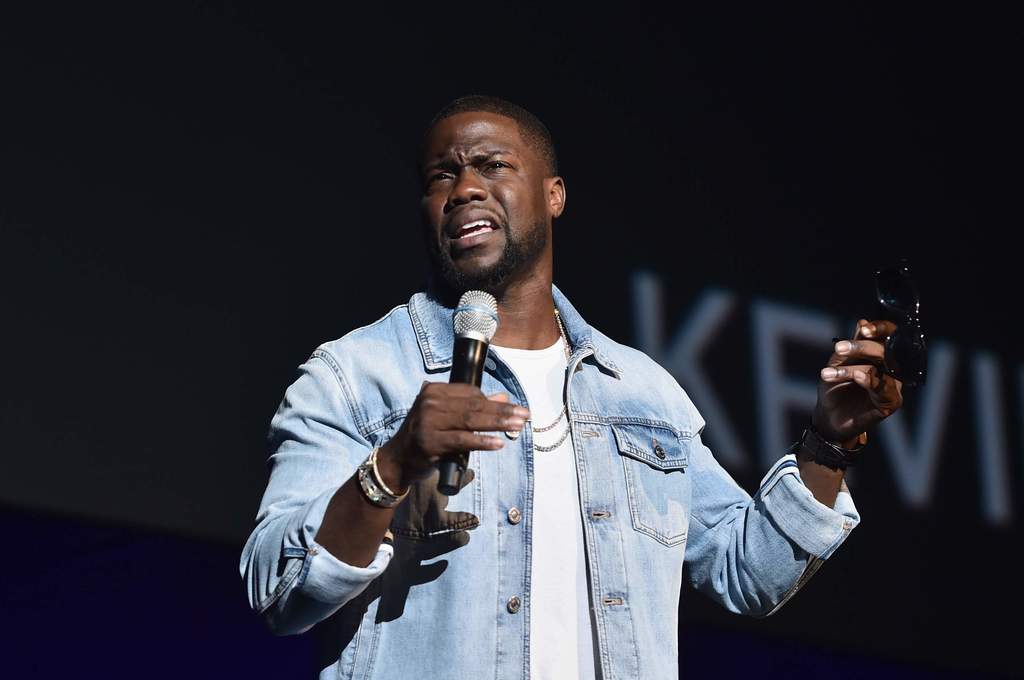 The model at the center of Kevin Hart's video scandal said Wednesday she's no extortionist.

"I was involved with Kevin Hart a month ago. Since then, my pictures and my name have been released with lies written about me," Montia Sabbag, 26, said at a press conference with her lawyer Lisa Bloom.

"I'm not an extortionist. I'm not a stripper. I'm a recording…

JAY-Z And Beyoncé Caught In Legal Drama Over Pool 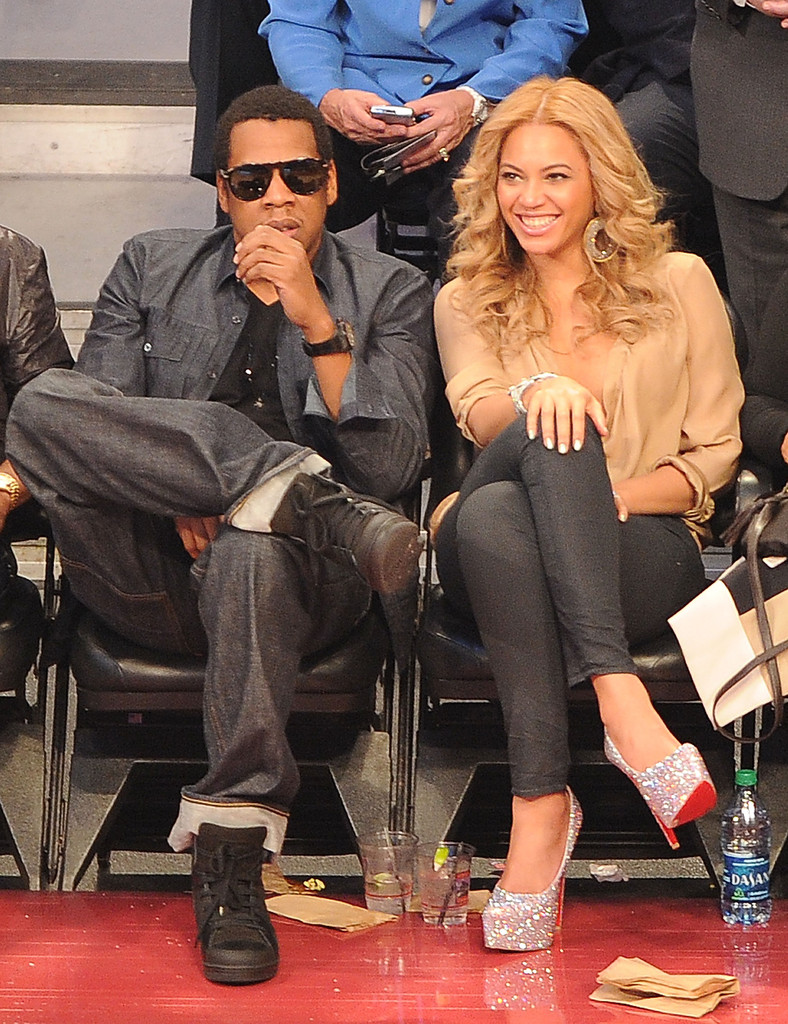 Beyoncé and JAY-Z's multi-million dollar Bel Air mega-mansion is causing quite the splash for the superstars.

The power couple bought the massive estate only last month — but in doing so, the pair waded into a five-figure spat over the installation of the property's fourth pool.

Pool & Spa Builders reportedly had an agreement with the property's previous… 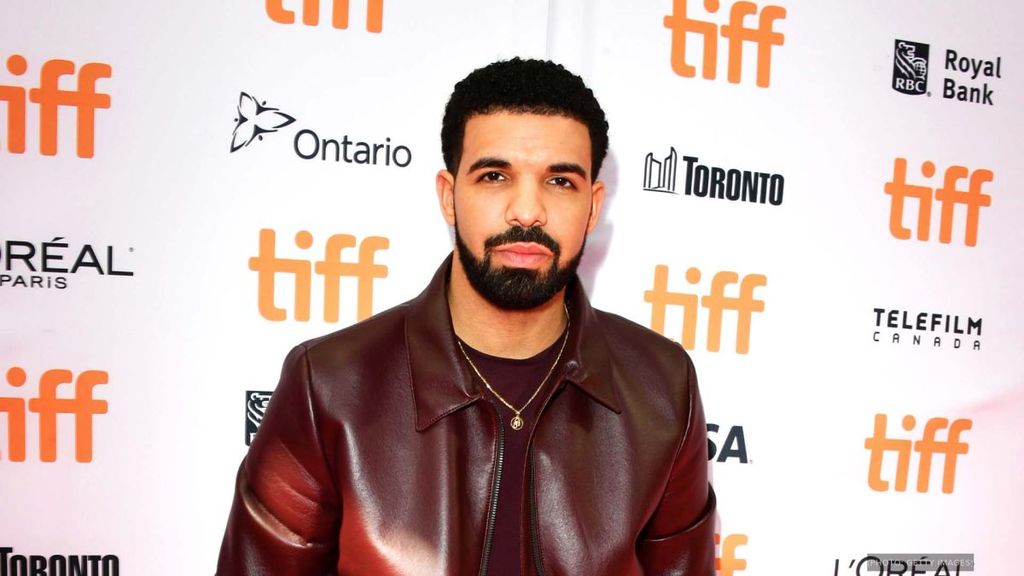 Five days ago, Drake used his Instagram account to confirm that his friend and OVO affiliate Fif had died. Although there were rumors that Fif had been gunned down in Toronto, it wasn’t confirmed until a short time later. Now, TMZ has obtained video of the moment Fif was shot and killed.

According to the site, Fif, born name Anthony Soares, was standing in the lobby… 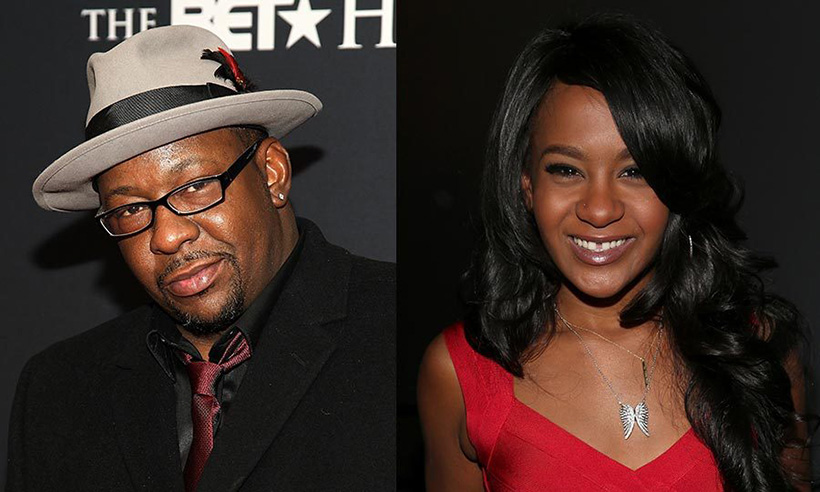 Parties suing to block next month’s release of a biopic about the tragic death of Bobbi Kristina Brown have been ordered to appear in court later this month to argue their case.

Brown’s father, Bobby Brown, filed a suit in early September trying to halt the film, claiming “Bobbi Kristina” falsely paints him as a bad dad who also battered his late ex-wife and Bobbi’s… 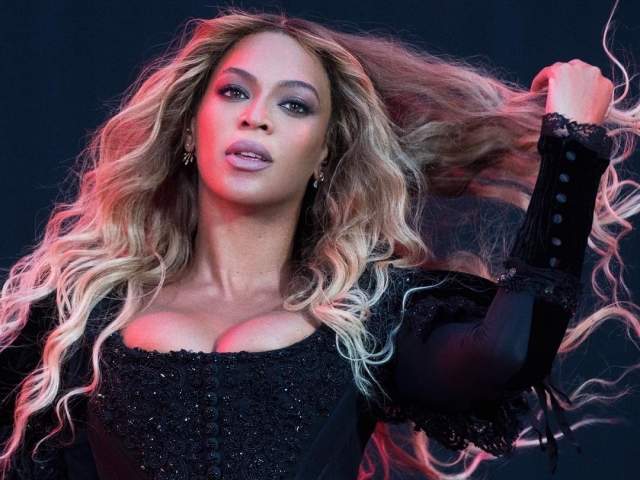 When life gives you Lemonade, you get punked.

Beyoncé fans got a taste of a different flavor of “Lemonade” upon the European release of the vinyl of Queen Bey’s latest album. Instead of the first three songs, “Pray You Catch Me,” “Hold Up” and “Don’t Hurt Yourself,” side A of the vinyl played five songs from Canadian punk band Zex.

According to Pitchfork, the… 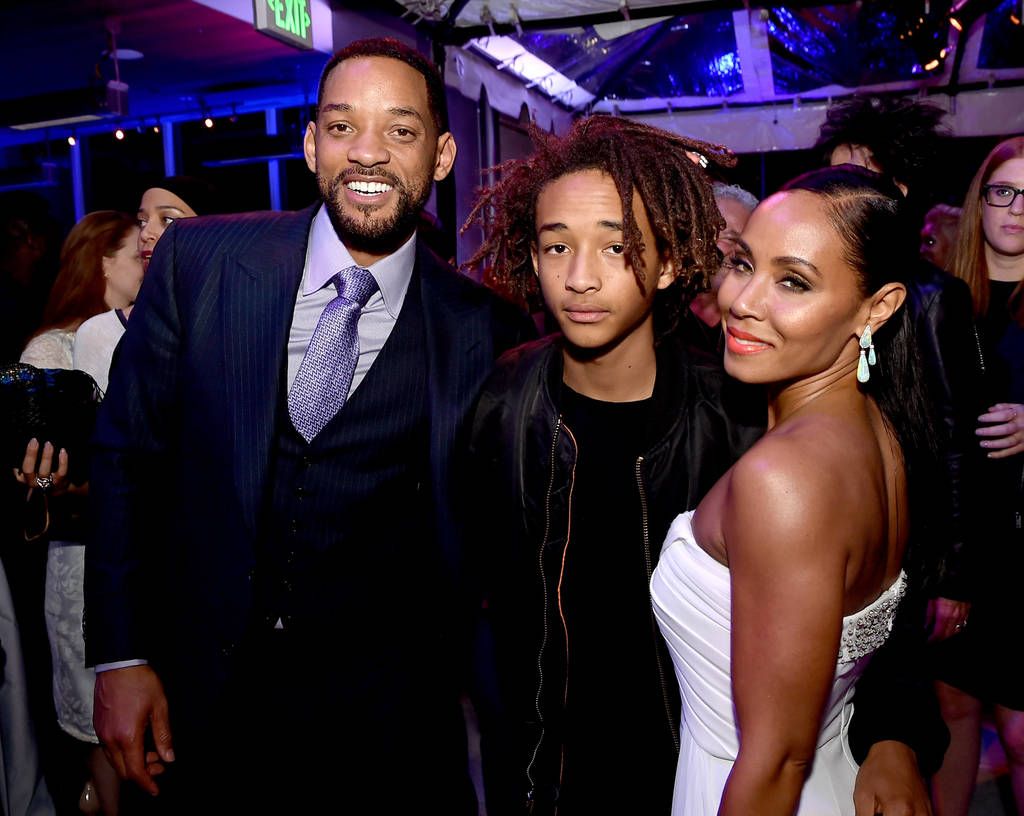 Jada Pinkett Smith is not a Scientologist, no matter what Leah Remini says.

Smith, 46, on Monday denied claims made last week by the "King of Queens" actress that alleged she was a member of the controversial Church of Scientology.

"I have chanted and meditated in some of the most magnificent temples on earth… but I am not a Buddhist," she wrote on Twitter in a…

R. Kelly Accuser Says She Was Trained To Sexually Please Him 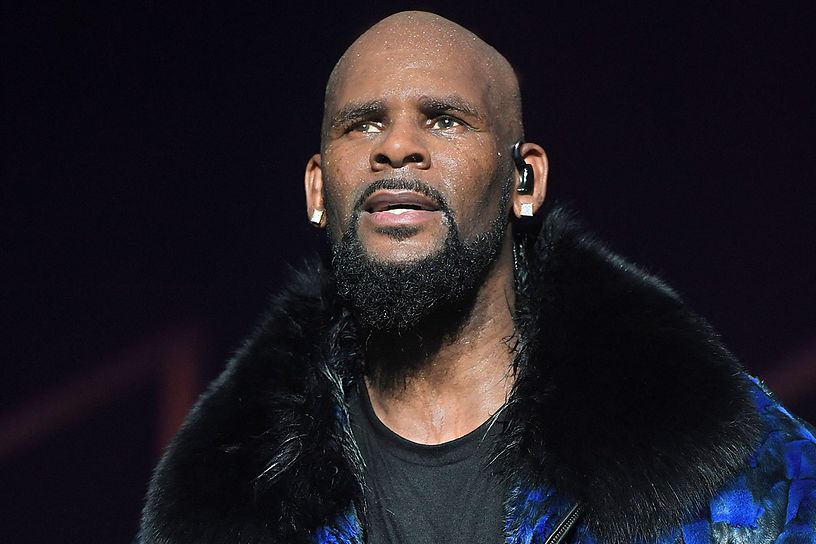 Jerhonda Pace made her great escape from R. Kelly with a lie. 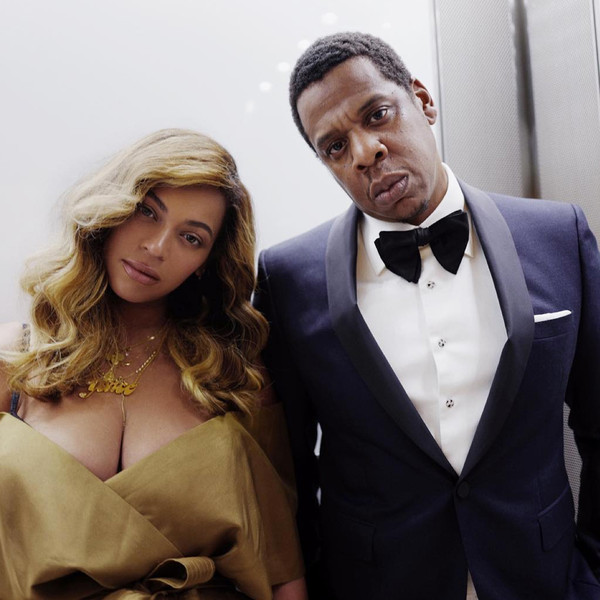 When Jay-Z and Beyoncé were seen leaving an address in the Meatpacking District last week, there was buzz they were touring a house. But it turns out, they were eyeing art, not real estate.

The recording artist royals were at hot downtown gallery Fort Gansevoort, Page Six has exclusively learned, to preview a new show there by artist Sadie Barnette. The show… In his autobiography, rapper Gucci Mane recalls being so tired on the set of his big Hollywood break in the James Franco-Selena Gomez film “Spring Breakers,” he fell asleep during his “big sex scene.”

Mane, who got sober after his most recent stint in prison, recalls that on the 2012 film, “We were working 12-hour days, and then I was going out at night.” He adds,… 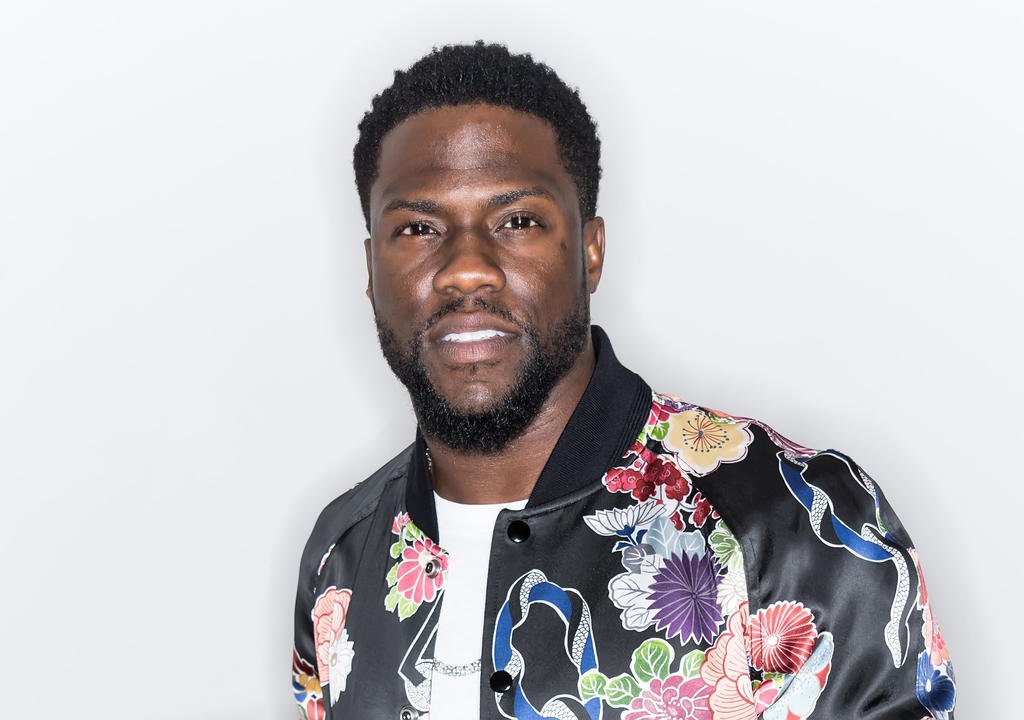 The FBI has tracked down a suspect in the extortion attempt against Kevin Hart that forced the comedian to air his dirty laundry, TMZ reports. 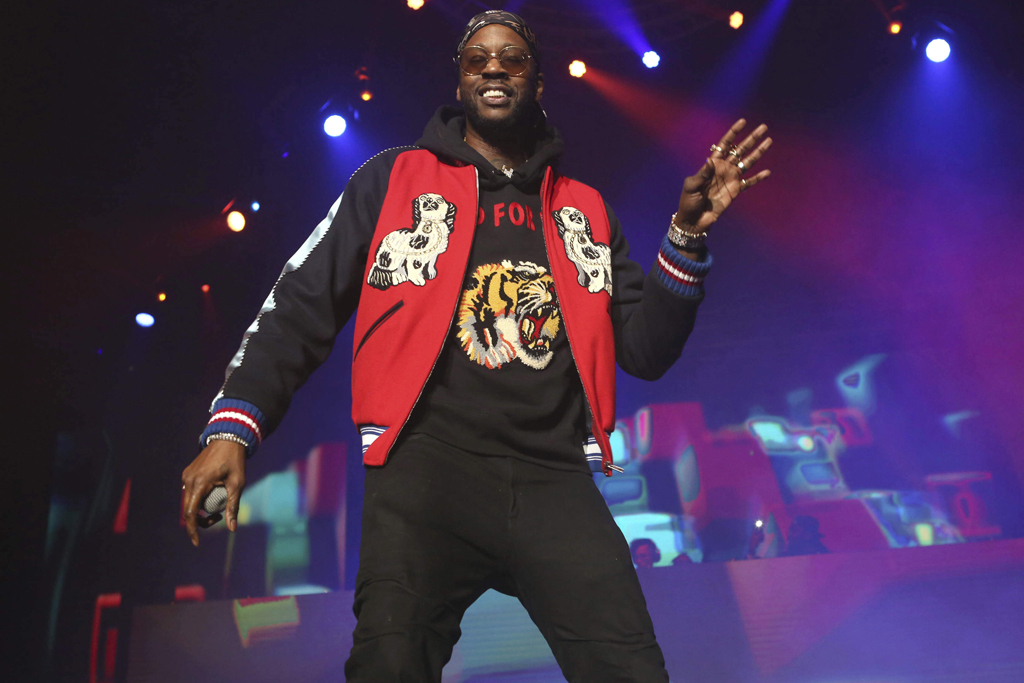 The Atlanta rapper’s third solo LP officially reached the milestone on Sept. 12, according to the RIAA. Tity Boy recently celebrated the win at his EscoBar lounge in Atlanta. He received his plaque while partying with family and friends. 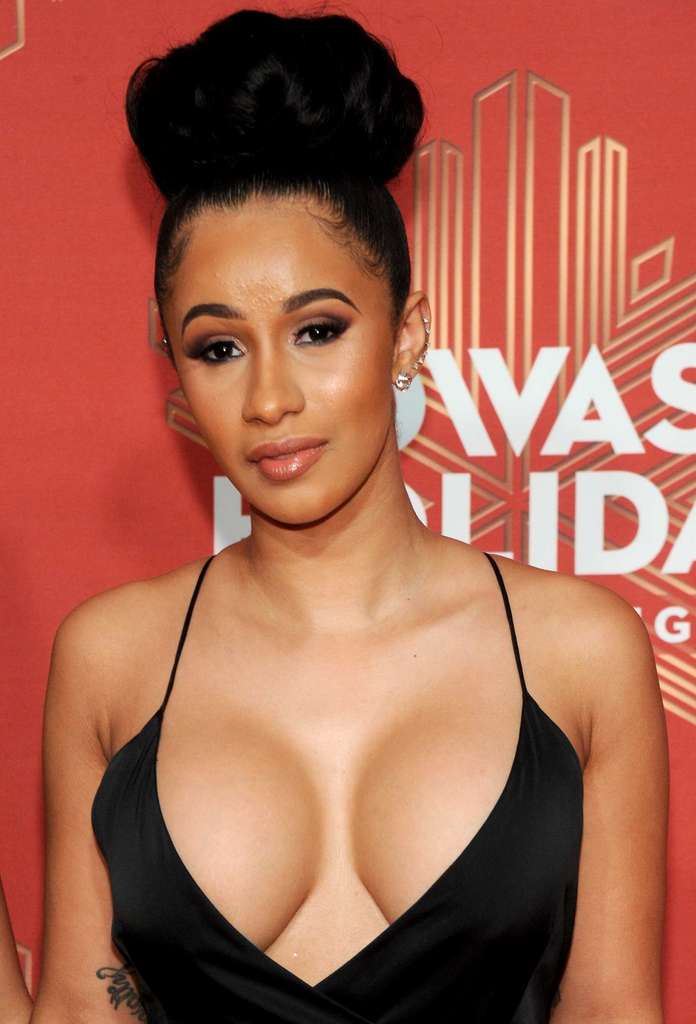 It looks like we might not be getting Cardi B’s debut album next month. The Bronx rapper was recently a guest on Power 105’s The Breakfast Club, where she expressed doubts about having the project done in time for the previously slated October release date.

“I wanted to drop next month,” she explained, when prompted about the release date. According to the reality… Jay-Z performed his first headlining concert in three years in his hometown of New York City on Friday, a show that featured his popular hits and a dedication to outspoken NFL player Colin Kaepernick.

The Brooklyn rapper kicked off the first of three days of the Meadows Music and Arts Festival at Citi Field in Queens, performing a 90-minute set that included his…