UK-based Hipgnosis Songs Fund Limited – which on Tuesday (August 11) saw its market cap surge above a $1 billion for the first time – has just acquired the music royalty catalog of American hip-hop and R&B music producer, No I.D. aka Ernest ‘Dion’ Wilson.

Hipgnosis has acquired 100% of the artist’s worldwide copyrights and publishing royalties, including… 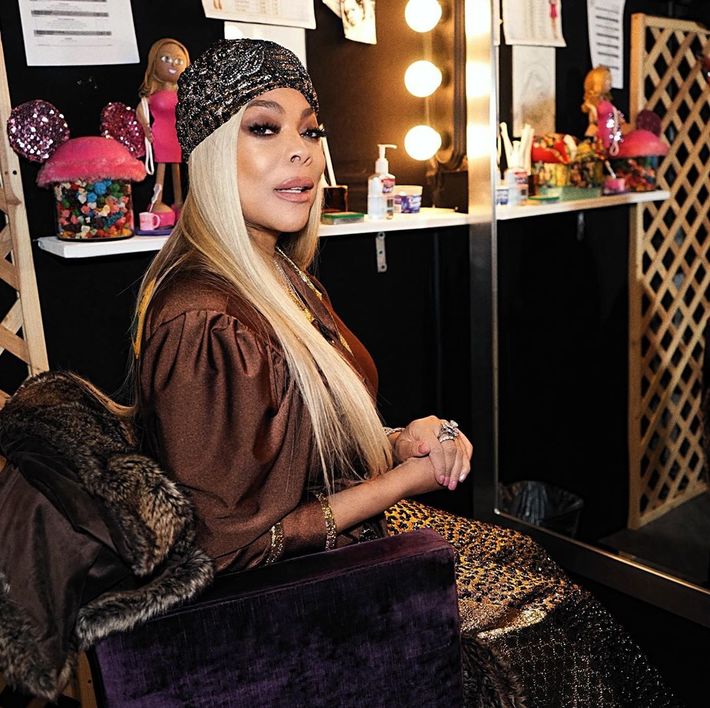 Wendy Williams has finally sold her New Jersey home that she shared with ex-husband Kevin Hunter.

The daytime talk show host, 56, unloaded it for $1.4 million, records show, after slashing the price from its original asking price of $1.895 million when they listed it in August 2019. She then reduced it to $1.575 million before finally accepting $1.4… 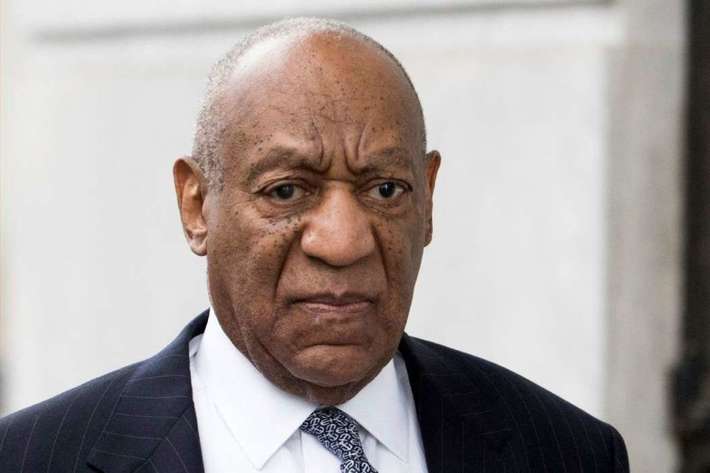 Bill Cosby has filed for an appeal in the Supreme Court of Pennsylvania.

In court docs filed on Tuesday, his attorney argues that his trial was not fair because it allowed five accusers to give “decades-old” testimony that prejudiced the jury against him.

Will Smith Exec-Producing ‘The Fresh Prince Of Bel-Air’ Reboot Will Smith has signed on as executive producer for a dramatic reboot of his ’90s sitcom, “The Fresh Prince of Bel- Air.”

Morgan Cooper will co-write and direct the project, after he created a 2019 trailer for the concept that went viral and caught Smith’s eye.

The show’s reportedly being shopped to streaming outfits.… Three men were busted for allegedly trying to intimidate and bribe victims in R. Kelly’s sex-trafficking case — including setting a car on fire outside one accuser’s home and offering another half a million dollars for her silence, prosecutors announced Wednesday.

Cardi B Speaks Out On Breonna Taylor’s Death In Elle 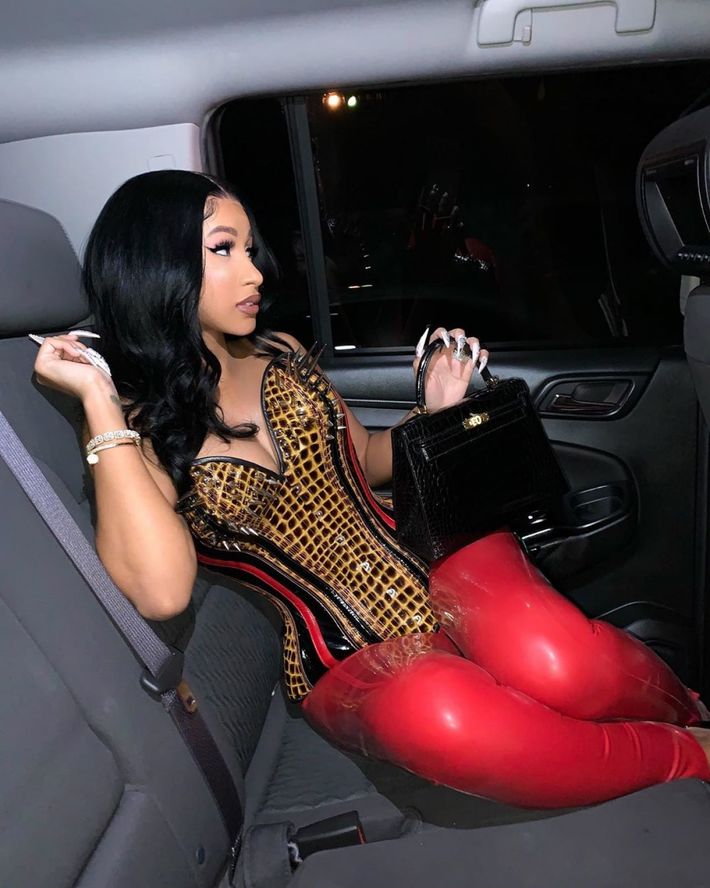 Cardi B is speaking out on Breonna Taylor’s death, saying, “What they did to her is really f–ked up.”

The rapper appears on the cover of Elle’s September issue, and discussed the death of 26-year-old EMT Taylor, who was fatally shot by Louisville, Ky., police officers who entered her apartment with a no-knock warrant on March 13. 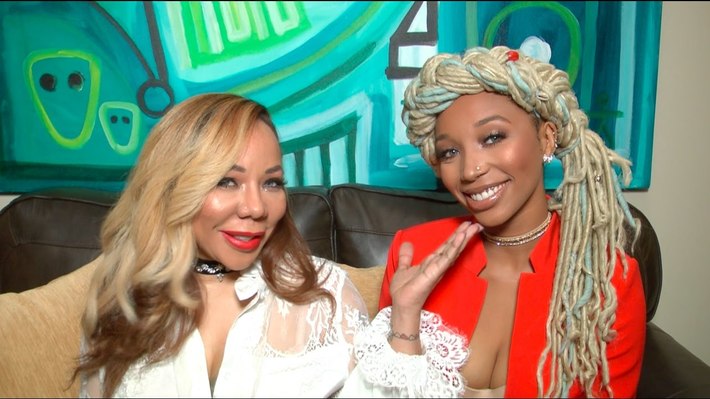 Tameka “Tiny” Harris has some words for those criticizing her daughter.

Addressing her daughter Zonnique Pullins’ recent pregnancy announcement, Harris told Page Six that “Zonnique is a very well-rounded woman. She’s not ‘fast.’ She‘s not doing nothing no different than most women or her peers out there.

“I was not married and I turned out fine. I did… 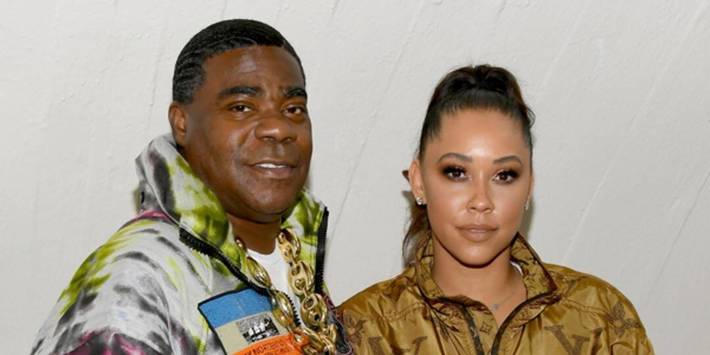 Wollover, 33, made the request in her divorce filing, obtained by Page Six. She also wants the “30 Rock” star to pay her alimony as agreed upon in their prenuptial agreement, which they signed on Aug. 5, 2015. 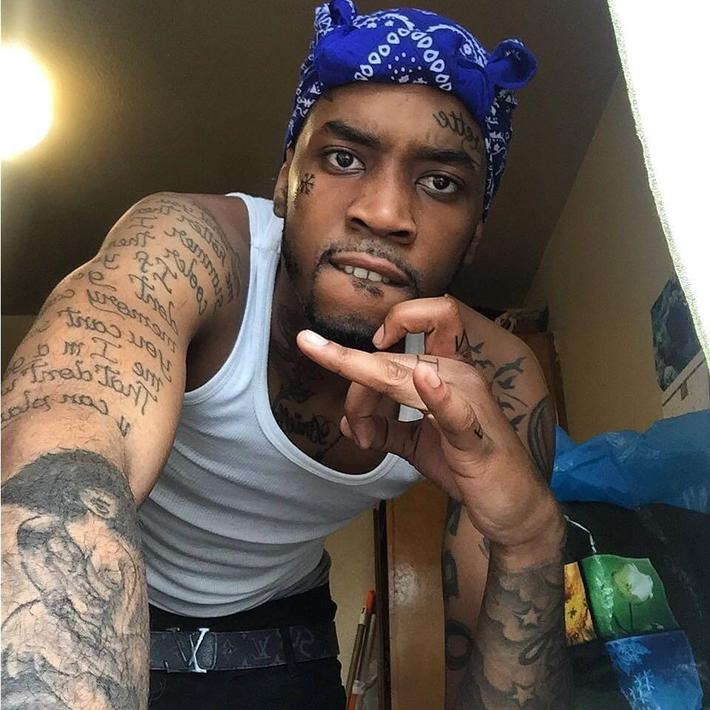 New York rapper Fivio Foreign is trending right now as reports claim he may have suffered a gunshot wound. Weekend reports and social media buzz claim the alleged attack went down in Atlanta.

Saturday night, Twitter erupted with prayers and fans reacting to news of Foreign possibly becoming the victim to gun violence.

Despite the headline-generating craziness,… Common has spoken for the first time about his romance with Tiffany Haddish.

The pair got together shortly before the lockdown began, and even starred in a Bumble commercial designed to encourage people to go on virtual dates during quarantine.

“She’s a wonderful woman, a queen, and just a beautiful person,” he said on “Live! With Kelly and Ryan” on… Kanye West has posted a video with his children with Kim Kardashian, apparently from the Dominican Republic, where the pair are reportedly holed up to work on their marriage.

In the short clip, West, 43, clad in a hockey jersey, sings what seems to be a snippet from Rebecca Black’s “Friday,” before hopping out of the golf cart he was riding in and dancing…

“Tiger King” star Carole Baskin was furious when she got a load of Cardi B. and Megan Thee Stallion’s video for their raunchy new rap, “WAP.”

In the video, Cardi and Megan wander through a mansion, where lavish rooms are occupied by beautiful women and large cats. Cardi drops a verse in a leopard-printed room complete with an actual leopard,… 'Migos' star Takeoff is responding to allegations he raped a woman during a Los Angeles house party, calling the claims 'patently and provably false' and insinuating the lawsuit filed against him is nothing more than an 'exploitive money grab.'

According to multiple reports, the rapper's lawyer issues a statement in response to a lawsuit filed against him which… 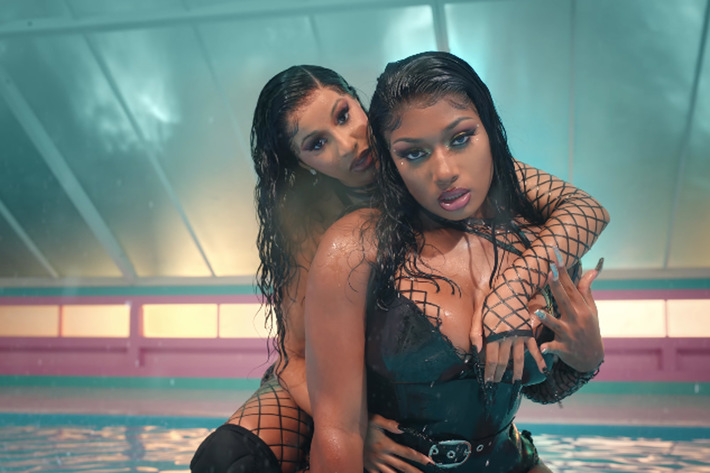 Cardi B and Megan Thee Stallion are a match made in heaven.

The rappers paired up for a new song, “WAP,” on Friday and released a surrealist music video to match, featuring tons of sexy coordinating looks for the stars as well as cameos from Kylie Jenner, Normani and Rosalía. International DJ Erick Morillo has been arrested for the sexual battery of a woman in Miami Beach, with a rape kit testing positive for his DNA.

According to the arrest report from the Miami Beach Police Department, the accuser went to Morillo’s home with another woman after DJ’ing a party in December. Tyga is at the center of some real-life geopolitical intrigue — after being mostly famous for his role in reality TV on “Keeping Up With the Kardashians.”

The US-based Human Rights Foundation is urging the rapper to cancel a scheduled performance at a government-sponsored concert in Belarus. Why? The “Hip Hop Fireworks” show is due to take place the night… Alicia Keys is adding “beauty trailblazer” to her resume.

The 15-time Grammy winner, 39, is partnering with Elf Cosmetics to create a new beauty line, which is expected to launch in 2021.

“A culmination of Keys’ personal skincare journey and her passion for bringing light into the world, this new lifestyle beauty brand will enable Alicia to further… 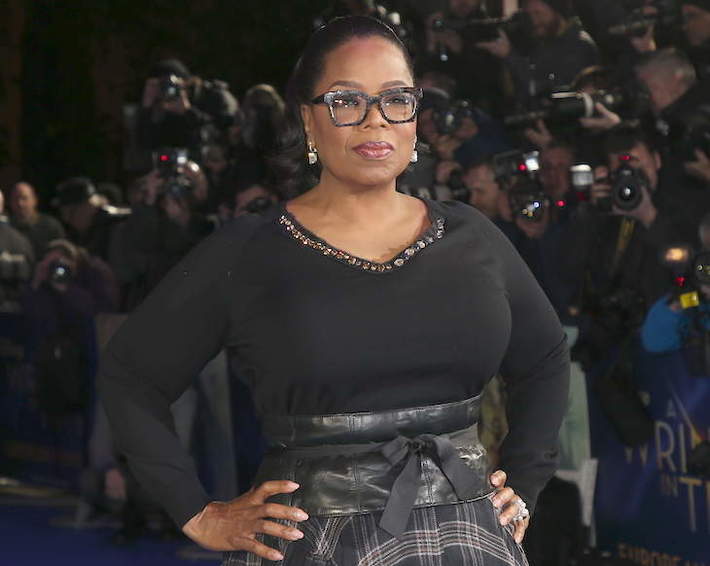 Oprah Winfrey is continuing her campaign for justice for Breonna Taylor.

A week after she announced that Taylor would be featured on the cover of September’s issue of O Magazine, it has been revealed that Winfrey is also taking out billboards around Louisville, Kentucky, urging residents to “demand that the police involved in the killing of…

Megan Thee Stallion Is The New Face Of Revlon 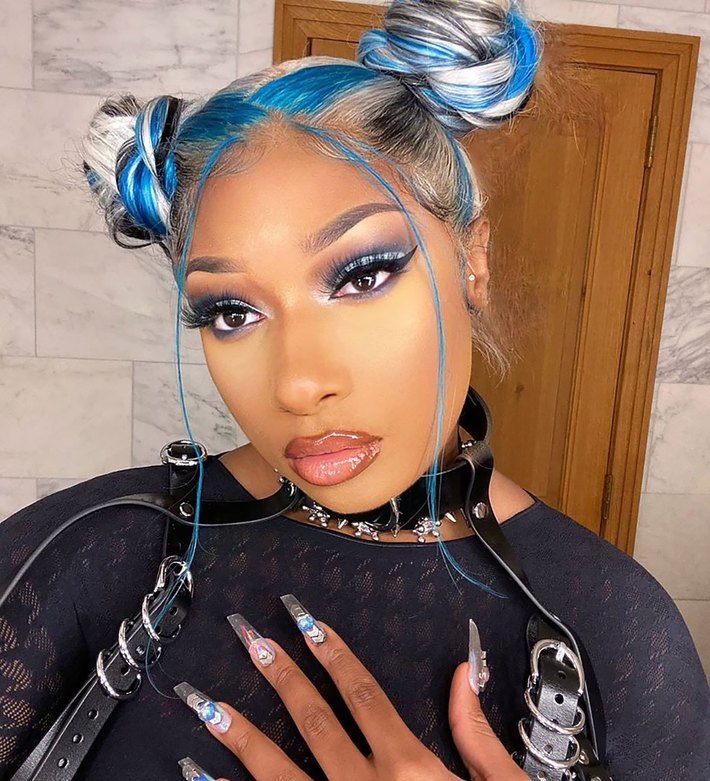 The “Savage” rapper, 25, was announced on Thursday as the new global brand ambassador for makeup powerhouse Revlon.

“I’ve always set the bar high for myself with everything I do, but to now be a brand ambassador for Revlon, it feels like a new level,” Megan said in a press release. “To me, the Revlon brand stands for both beauty and female strength and I’m… Dr. Dre’s divorce is about to get messy.

The rapper’s estranged wife, Nicole Young, filed legal documents claiming she was forced to sign a prenup when they got married in 1996 and now Dre is worth much more, TMZ reported on Tuesday. Nicole filed for divorce in June after 24 years of marriage.

“I was extremely reluctant, resistant and afraid to sign the…