Dave Chappelle received a different type of praise for his noteworthy achievements recently. According to TMZ, the longtime comedian was honored by NYC’s Gov. Andrew Cuomo for his artistic contributions to the Empire State.

Mystikal Turns Himself In For Alleged Rape Mystikal‘s song “Did I Do It” is taking on a whole new meaning.

The rapper, whose real name is Michael Tyler, has been charged with one count of first-degree rape, Page Six confirmed Monday. In 2016, the Shreveport Police Sex Crimes Investigators launched an investigation into an alleged sexual assault that took place in Shreveport, Louisiana. After they submitted… Ice T is getting more mileage than he thought he would in “Clinton Road,” the horror movie that starts filming next month in New Jersey.

The veteran of “Law & Order: Special Victims Unit” was supposed to have a cameo.

“But we started going over the script, and his role as a nightclub owner is so interesting, we rewrote the whole thing and expanded it a… 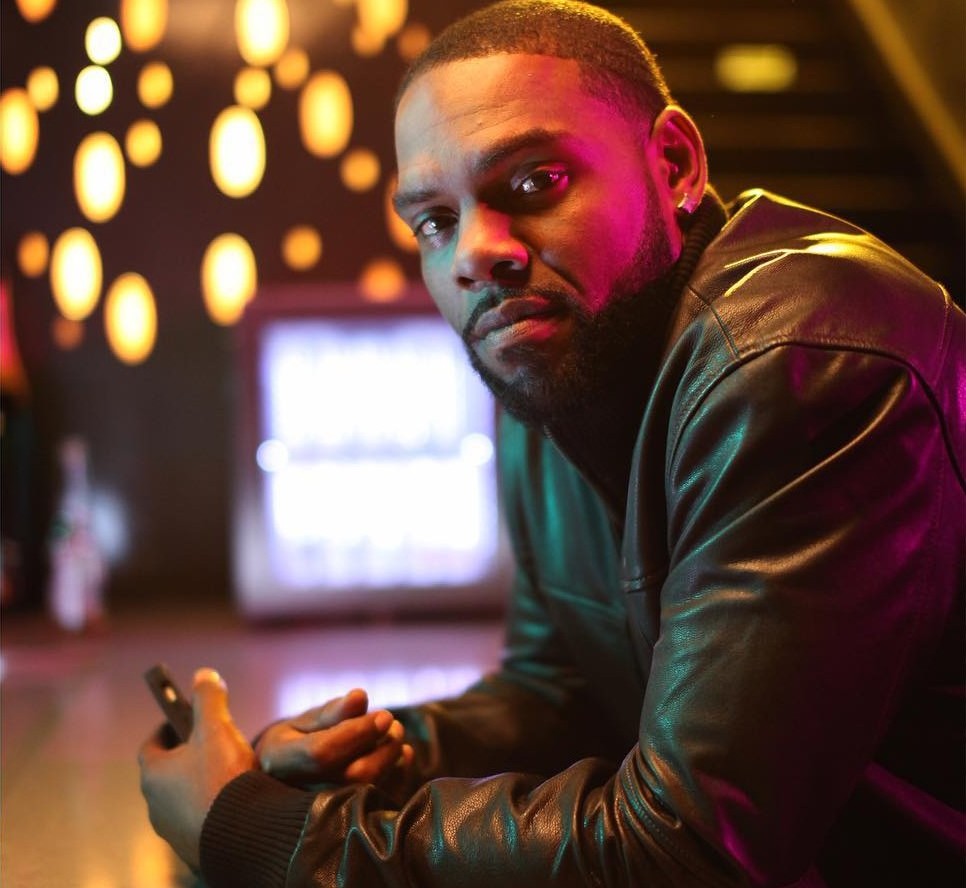 Bay Area rapper Keak Da Sneak was shot in Richmond, VA this morning and is reportedly out of surgery and recovering.

Richmond police are currently investigating the shooting which took place at a gas station in the early morning hours of Monday, August 21. The 39-year-old rapper born Charles Kente Williams was later admitted to surgery, but is out and recovering… 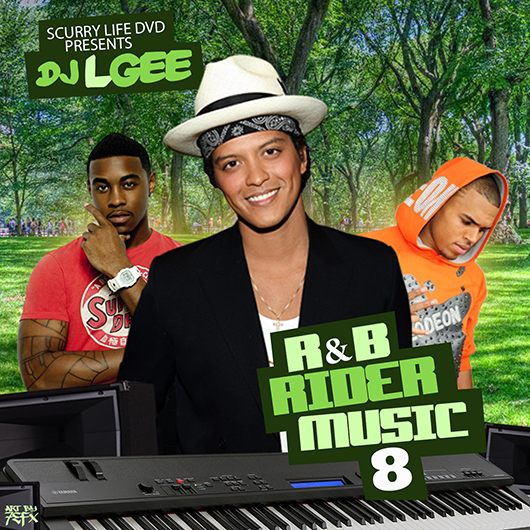 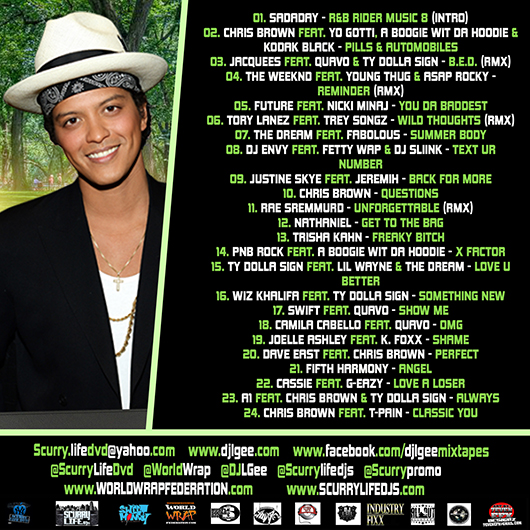 DMX Allowed To Travel Under Supervision Of Sober Coach The rapper, born Earl Simmons, will be allowed to go to Atlanta for three days starting Monday under the condition he is accompanied by a substance-abuse monitor, said federal Judge Jed Rakoff.

Days earlier, the jurist had turned down the… 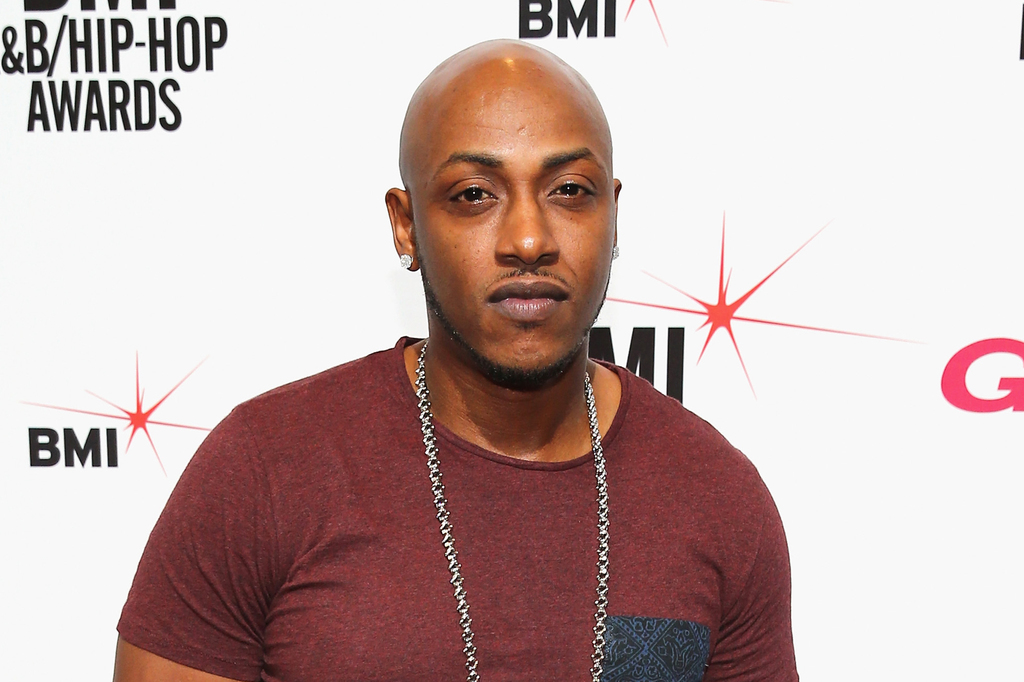 The warrants charge both the 46-year-old rapper and a 26-year-old woman named Averweone Holman with first-degree rape, KSLA reports. While Holman was arrested Friday in Killeen, Texas,… 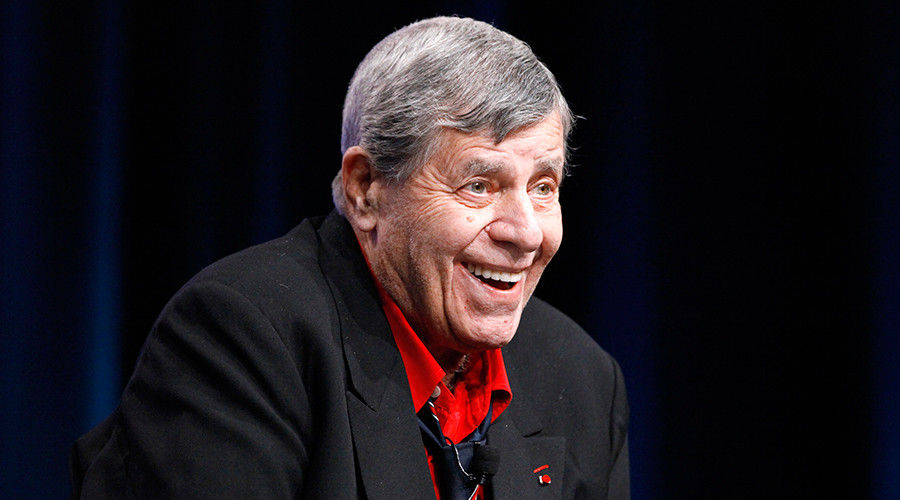 Love or hate Jerry Lewis, you knew he was in the room.

Lewis, who died Sunday at 91, turned himself into an American entertainment institution, first as a maniacal slapstick comedian and then as the 45-year host of tearjerking annual TV telethons that raised a staggering $2.6 billion for muscular dystrophy research.

A statement from Lewis’ family confirmed the… 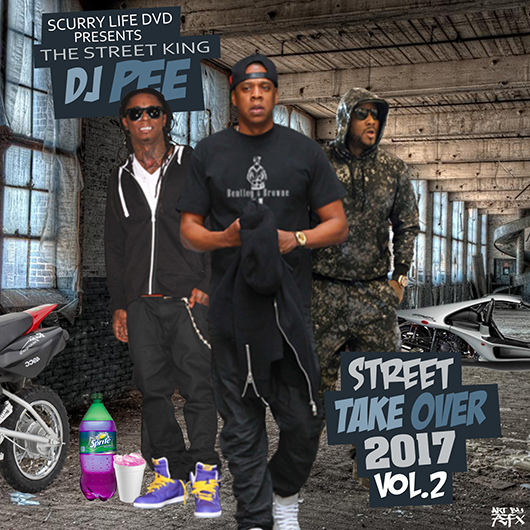 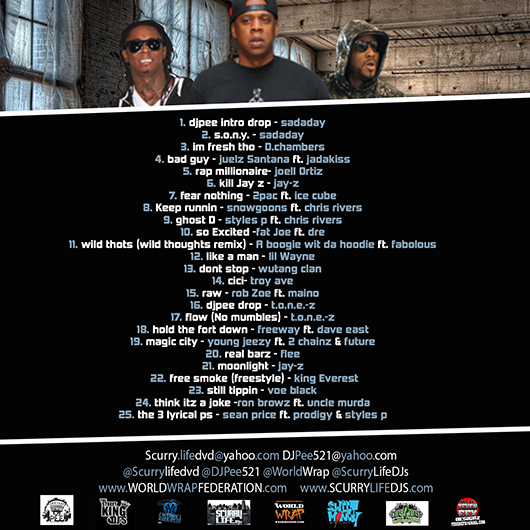 It might be the greatest myth in modern pop music: Whitney Houston was America’s sweetheart until Bobby Brown corrupted her — a tragedy that ended in her drug-intoxicated drowning in 2012.

But in “Whitney: Can I Be Me,” the Showtime documentary film directed by Nick Broomfield and Rudi Dolezal which airs on Friday, that narrative is exposed as a construct put together… 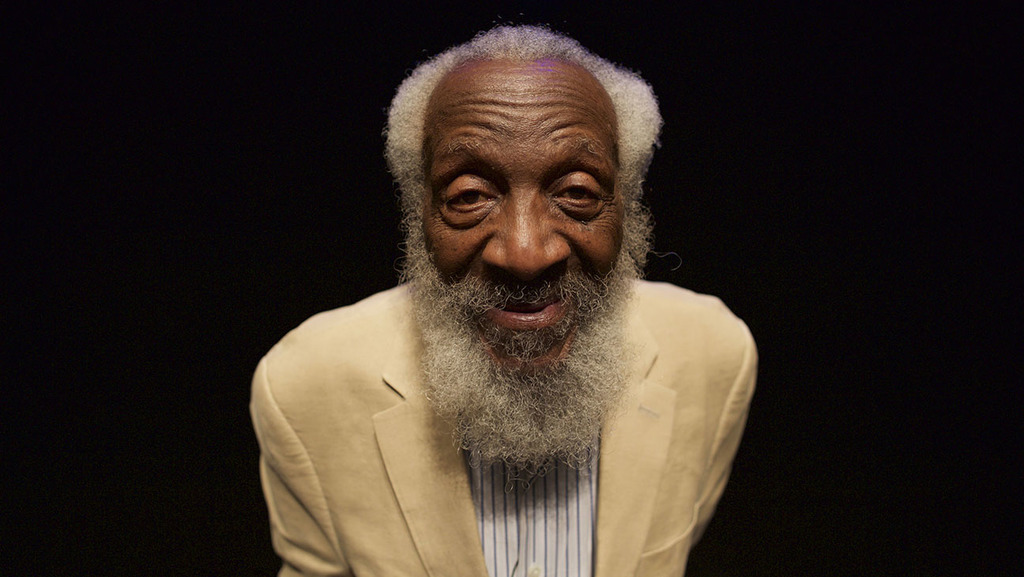 Gregory died in Washington D.C. two days after his son revealed that he was hospitalized with a “serious but stable medical condition.”

“It is with enormous sadness that the Gregory… JAY-Z is finally addressing his drama with Kanye West.

The rapper got candid about the pair's running feud in an interview with Rap Radar while discussing the recording of his latest album "4:44."

Aretha Franklin Will Open A Nightclub In Detroit 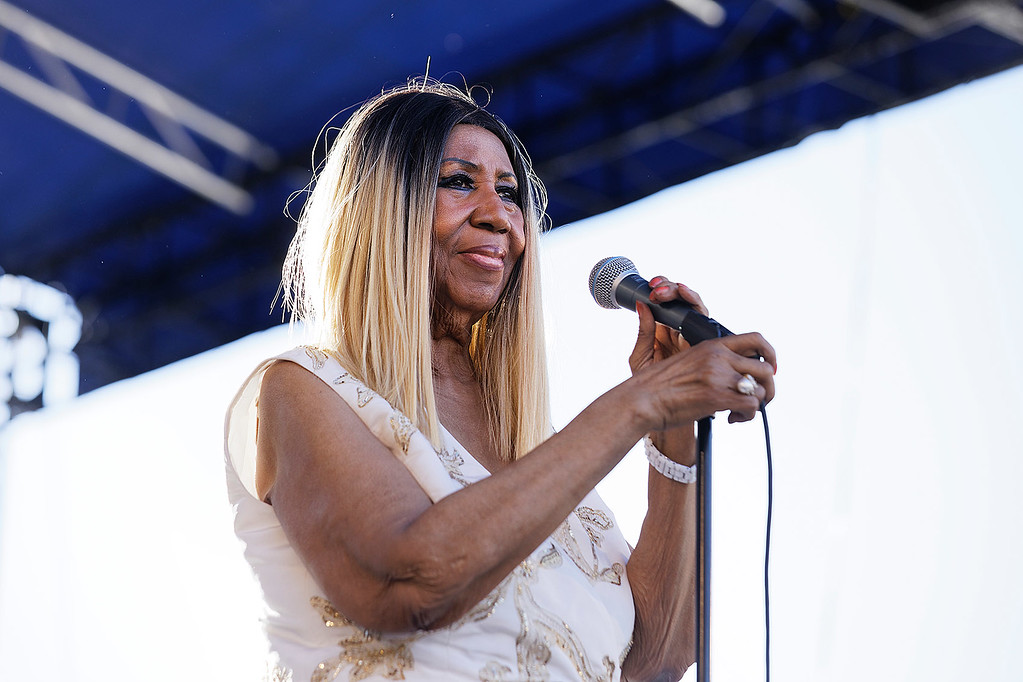 Aretha Franklin, who has already announced she'll quit touring for good later this year, hopes to open a nightclub in Detroit — and she might even perform on occasion, the powerhouse vocalist told the Detroit Free Press.

"From time to time I would sing, and of course, I would have special artists come in to perform for the city," Franklin told the… R&B singer Trey Songz has reached a deal with prosecutors to reduce a felony assault charge stemming from a concert in Detroit.

The 32-year-old artist pleaded guilty Friday to two counts of disturbing the peace in a Wayne County court. He will serve 18 months of probation.

Authorities say microphones and speakers were thrown from stage during his… Meek Mill has been arrested.

As the New York police department confirmed to E! News, the 30-year-old rapper was handcuffed Thursday night around 10 p.m. at the corner of 10th Avenue and Dyckman Street in New York.

The star, whose real name is Robert Rihmeek Williams, was charged with reckless endangerment after authorities saw him allegedly riding a dirt…

Kanye West Working On A New Project With Kid Cudi Kanye West and fellow rapper Kid Cudi have buried the hatchet and are working on a top-secret project in Japan, Page Six has exclusively learned.

West — who’s been keeping a low profile since his breakdown last year — has been holed up in a studio with Cudi, who checked himself into rehab last fall for “depression and suicidal urges.” At around the same time, West was… 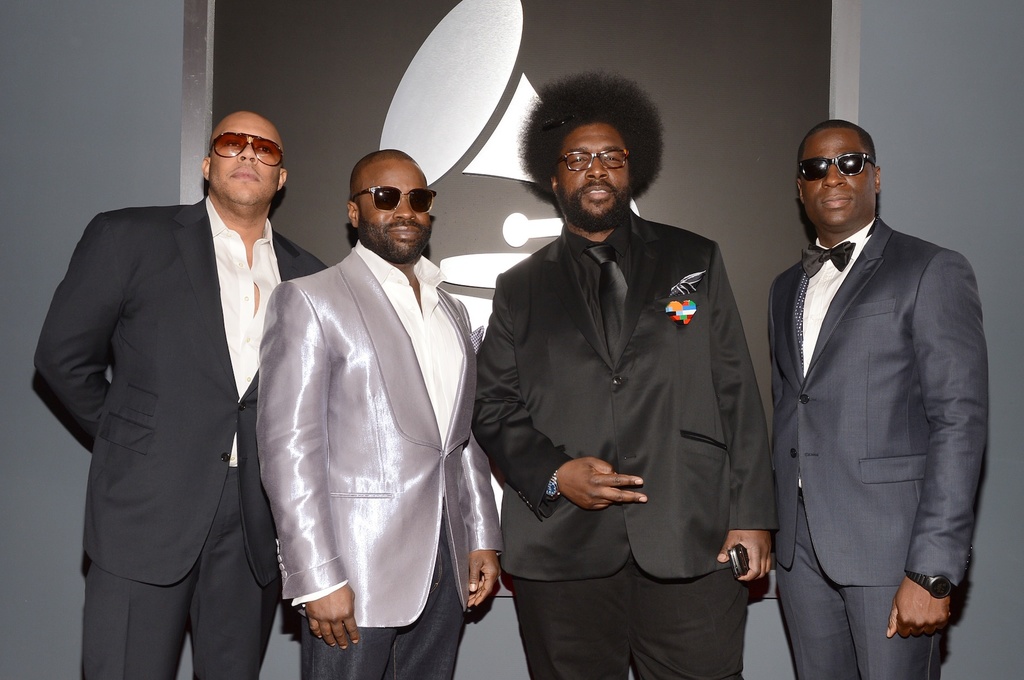 Former Roots percussionist Frank (Knuckles) Walker is suing his old band after they cut him loose in May, but continue to use his image, according to his attorney.

According to the suit, Walker has asked the Roots to stop promoting performances and appearances with him as a member, yet they continue advertising that he’s still part of the band. The suit also contends… Sean (Diddy) Combs won a legal round Thursday in his bitter battle with the personal chef who says she was forced to serve the naked mogul “post-coital” cuisine.

A Los Angeles judge ruled chef Cindy Rueda signed a “plain vanilla arbitration agreement” when she took her job and must use private arbitration, not the courts, to pursue the sexual harassment lawsuit she… Rapper DMX can hire "substance monitors" to keep him on the wagon while he's traveling for work, his lawyer said in a new filing.

DMX, whose real name is Earl Simmons, has been going back and forth with Manhattan Federal Judge Jed Rakoff for permission to travel for gigs.

Rakoff on Friday ordered Simmons, 46, to home detention because he tested positive for… 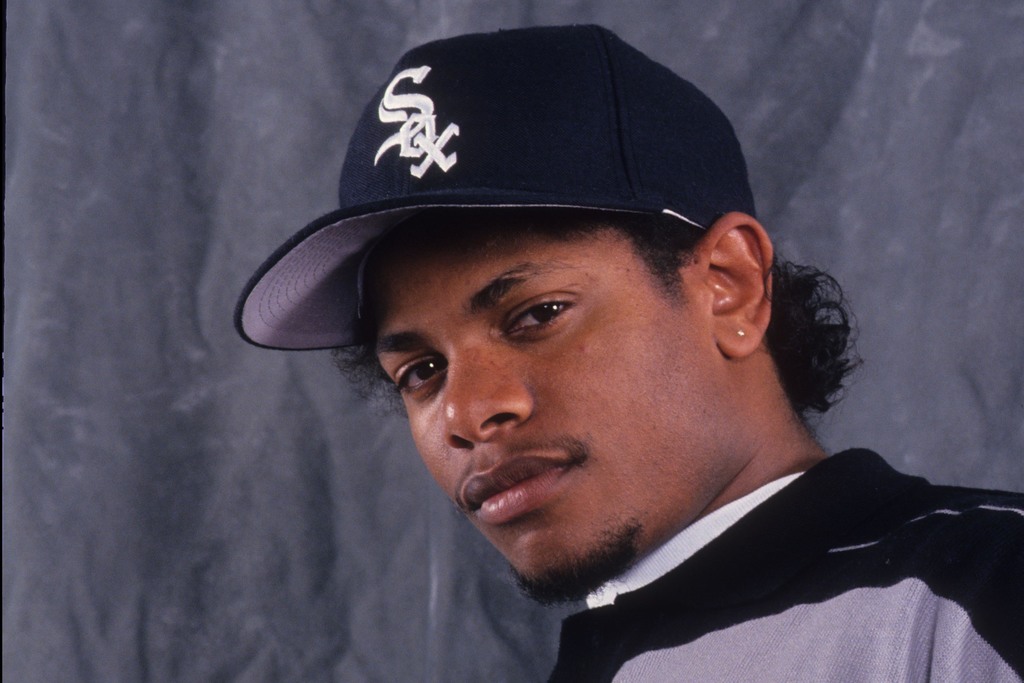 Eazy-E founded Ruthless Records in 1986 as a platform for his upstart group, N.W.A. Now, more than 30 years later — and more than 20 years after the rapper’s death — his widow and son are battling over who controls the Ruthless name.

Tomica Woods-Wright, the widow, has owned the company since Eazy-E’s death. On Tuesday, she filed a federal trademark infringement suit…