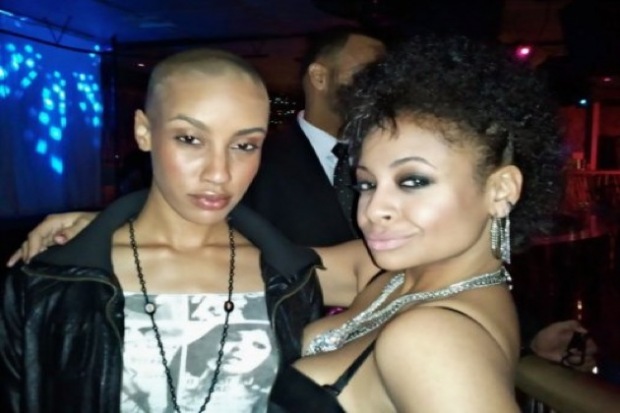 Raven-Symoné is not one to talk about her sexuality.

When the National Enquirer wrote a story last year stating that the 27-year-old was living with an openly gay former "America's Top Model" contestant, AzMarie Livingston, she kept her response brief: "My sexual orientation is mine, and the person I'm dating to know. I'm not one for a public display of my… Continue Big Sean drops his video for Fire starring Miley Cyrus. And if your like me, your sitting there wondering WTF is This?

Ashanti & Her Mom Twerk On ‘Watch What Happens Live’ 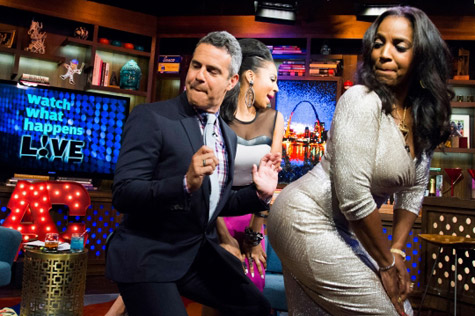 The family that twerks together, stays together. Ashanti taught Andy Cohen some twerking moves when she appeared on Bravo’s “Watch What Happens Live.” The talk show host caught the R&B singer off guard by showing one of the Douglas family’s twerking videos.

After sharing a laugh, he asked Ashanti and her momager, Tina Douglas, to teach him to twerk. Ashanti’s mom… Tyra Banks knows sexy.
The 39-year-old supermodel stopped by "Late Night with Jimmy Fallon" on Wednesday to discuss the new season of "America's Next Top Model," which premieres Aug. 3.

For the first time, the reality show model competition will include men, and Banks didn't hesitate to give Fallon a tutorial on ways to pose seductively with… Continue 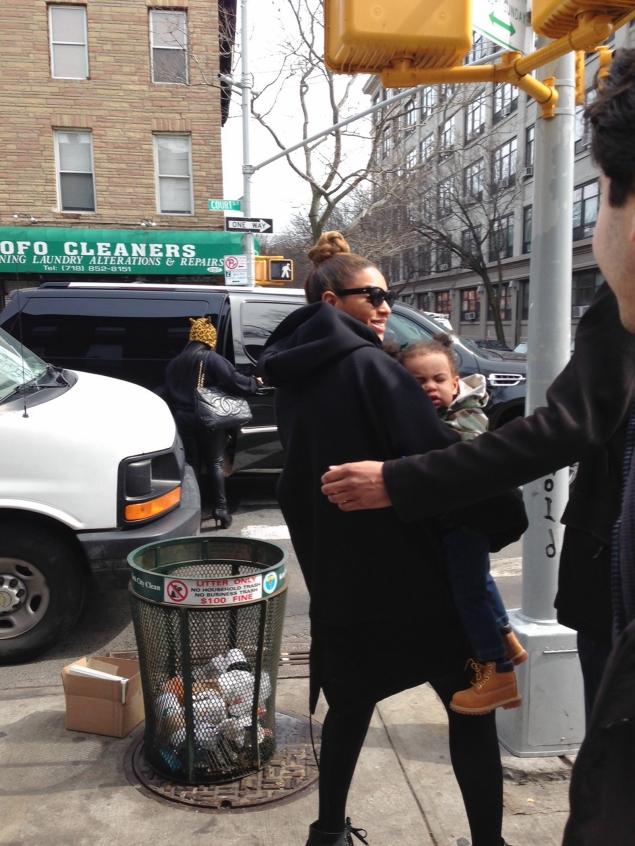 A family that styles together stays together and the Carters certainly know what it’s like to be fashionable. 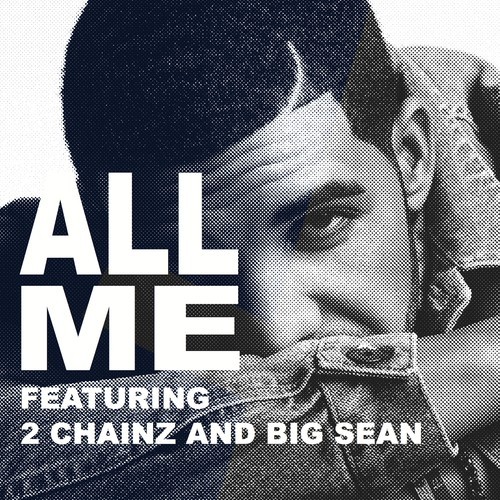 Damn! Meek Mill Is Going In On Cyssero Meek Mill Is Going In On Some Rapper Named "Cyssero" On Instagram. Who took that screen shot of the iphone convo though?…

T.I. Says He Would've Killed George Zimmerman If He Was Trayvon Martin's Father 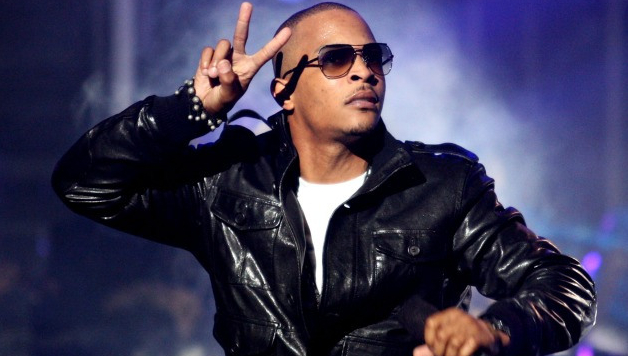 The death of seventeen-year-old Trayvon Martin and the highly-publicized trial that followed remains a much-discussed topic of conversation with many still voicing their opinion on the matter. Among those to offer their thoughts on the George Zimmerman trial was Atlanta rapper T.I. who didn’t hold back when it concerned comments he made this week.

During an interview… Continue

New Music: The Weeknd - Love In The Sky 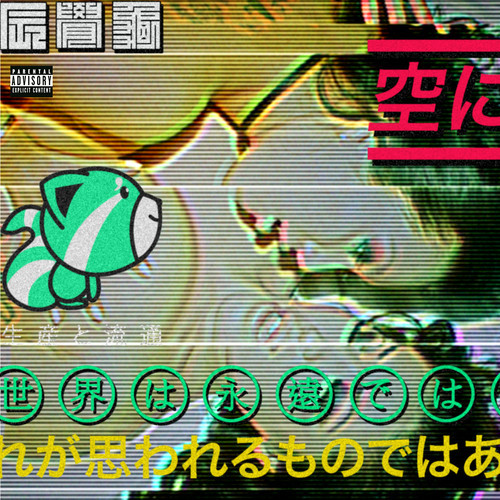 Abel aka The Weeknd comes through and offers up another serving with a track titled "Love In The Sky".… 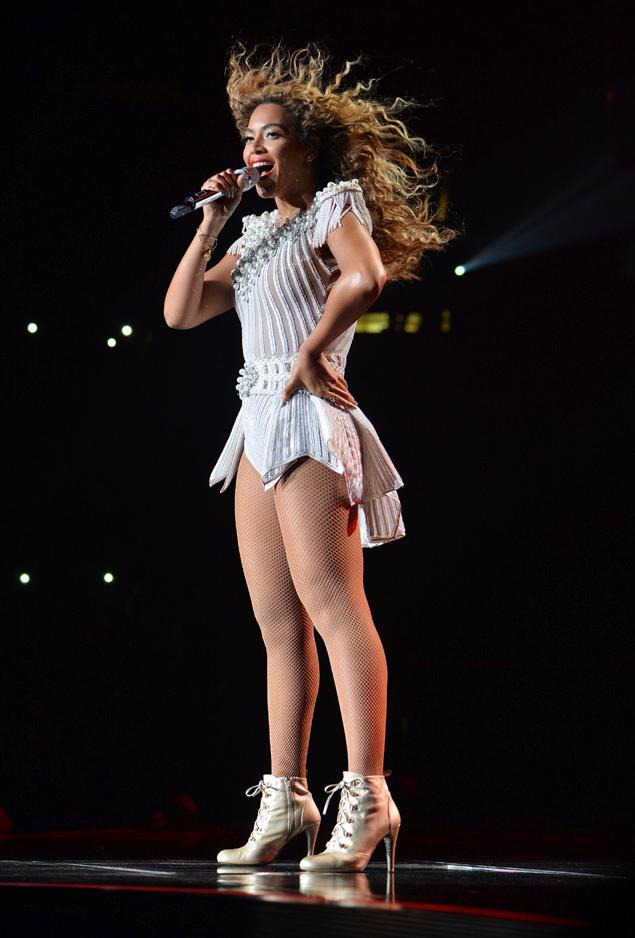 A brisk military beat signaled Beyoncé’s arrival at the Izod Center at the Meadowlands Wednesday.
Timpani pounded as the superstar strode onto the stage with a soldier’s rigor.

As the alert beats of “Run the World (Girls)” filled the air, Beyoncé delivered its title line in the only way the song allows: as a proclamation.

Smh! Rapper Arrested For Murder Due To Incriminating Lyrics 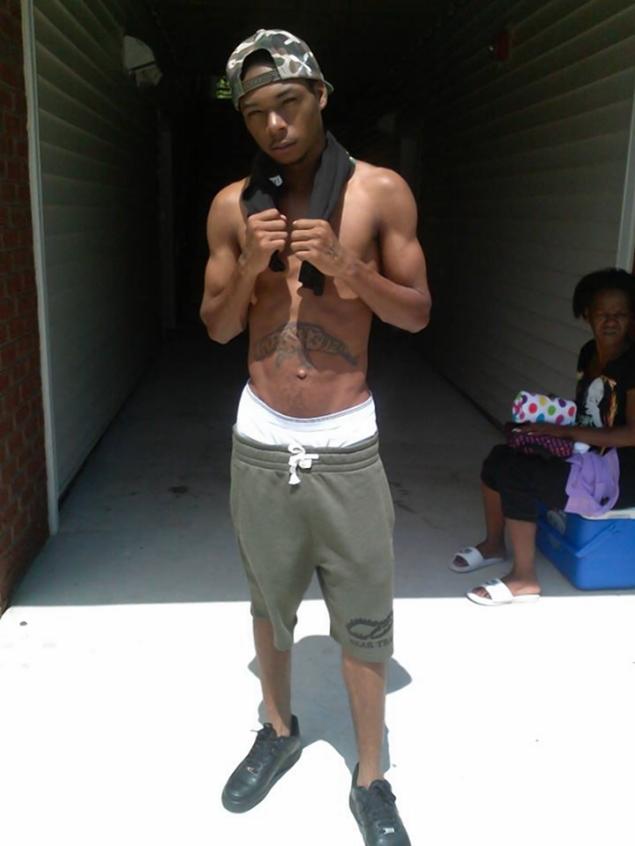 A Virginia rapper has been charged with double murder after he was allegedly caught bragging about the crime in one of his songs, police said.
Antwain "Twain Gotti" Steward is accused of gunning down Christopher Horton, 16, and Brian Dean, 20, on their Newport front porch in 2007.

Cops thought the horrific slaying was gang-related but, without… Continue Lil Twist -- Justin Bieber's BFF -- has been named in a battery report ... by a woman who claims the rapper got aggressive with her inside Bieb's Calabasas mansion.

Law enforcement sources tell TMZ ... the woman who filed the report claims she was hanging out at Bieber's home around 3:30 AM Thursday morning -- Bieber was NOT there btw -- when she decided it was time… Continue