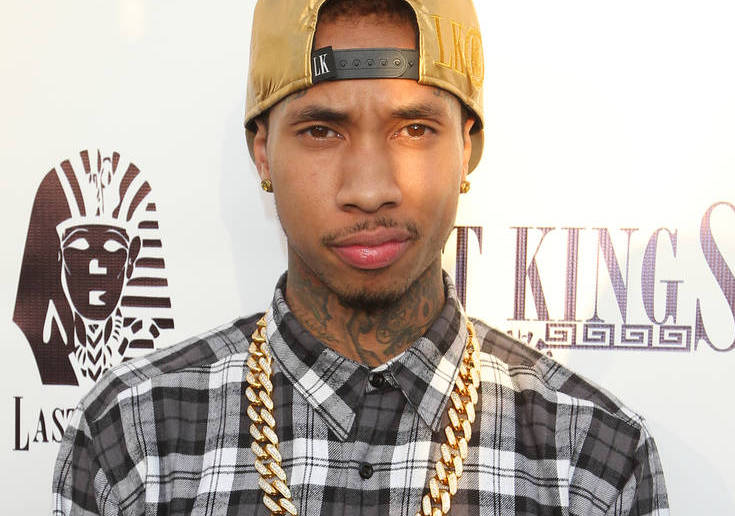 Tyga pissed off a Swiss club owner so much, the guy chased him outside and started a fist fight with the rapper and his entourage ... and Kylie Jenner had a front row seat.

Tyga was scheduled to play a show at Envogue Genève, a club in Geneva, Switzerland. According to TMZ sources, Tyga was supposed to play for an hour ... but he showed up super late and only… 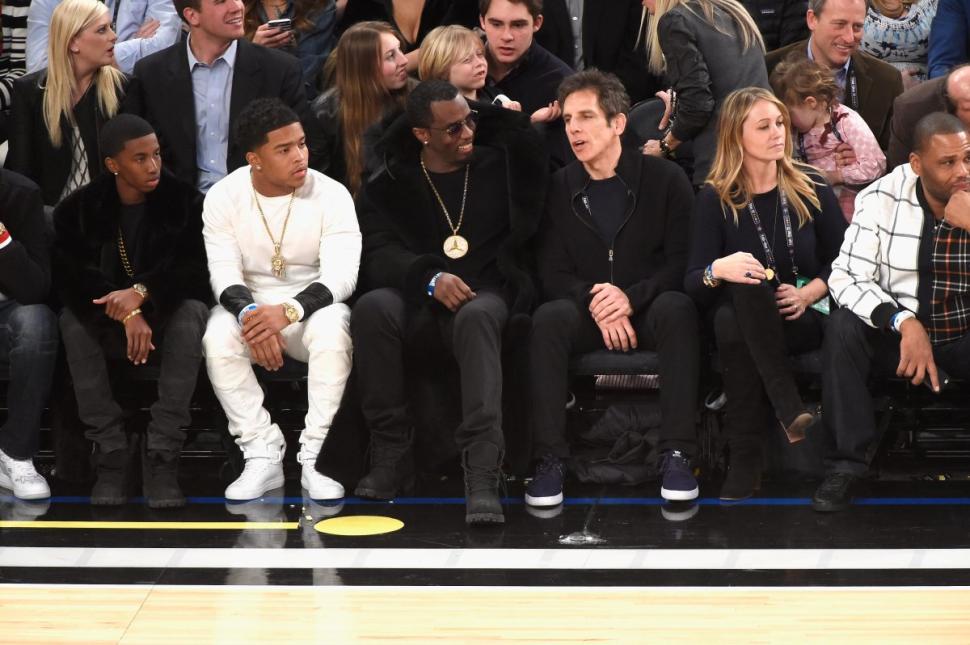 UCLA strength coach Sal Alosi used an interesting motivational tactic to get the Bruins pumped up while pumping iron.

Alosi reportedly plastered the team’s gym with photos of Justin Combs sitting courtside at Barclays Center during the NBA’s All-Star Weekend in February, barking at his players: “While you guys are training, this guy is sitting courtside with his… 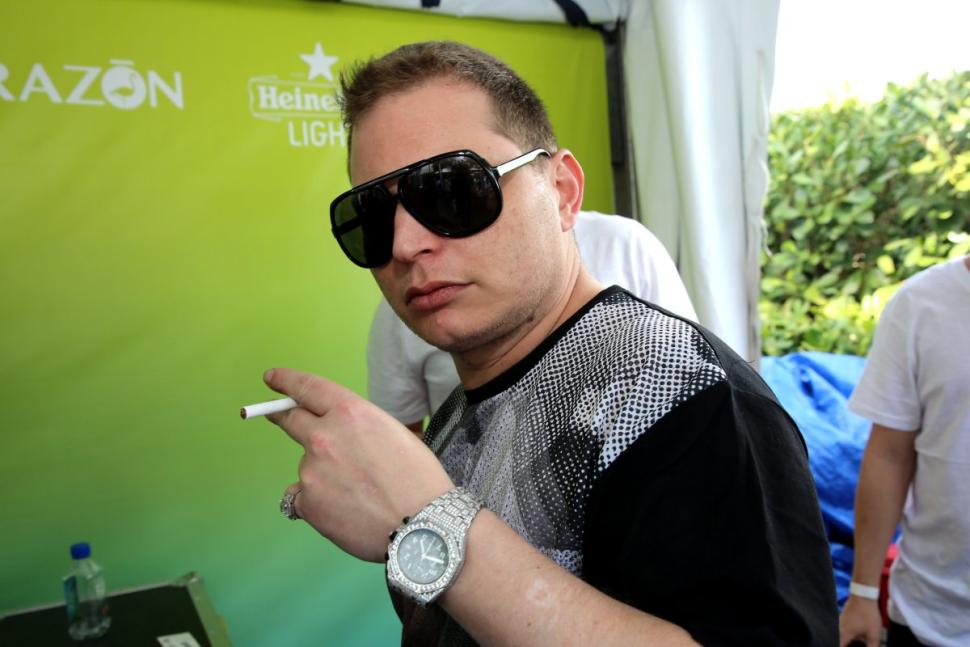 Scott Storch is putting the future of his financial success in the hands of Chris Brown, Rick Ross and Tyga.

The famed producer who recently filed for bankruptcy for the second time, is banking on the new music he's producing for Brown's next album and expects it to lift him out of debt by summer's end, Storch told TMZ.

Florida Woman Took Selfies While Having Sex With Her Dog A Florida woman admitted to taking selfies as she had sex with her pit bull inside her grandmother’s house, police said.

The 18-year-old coaxed her dog, 2-face, into licking her vagina between 30… Young Thug is teaming up with producer London On Da Track for Slime Season. Thugger took to Instagram to share a preview of the mixtape and announce that it'll arrive on July 4 -- the same day Lil Wayne is dropping his Free Weezy Album. 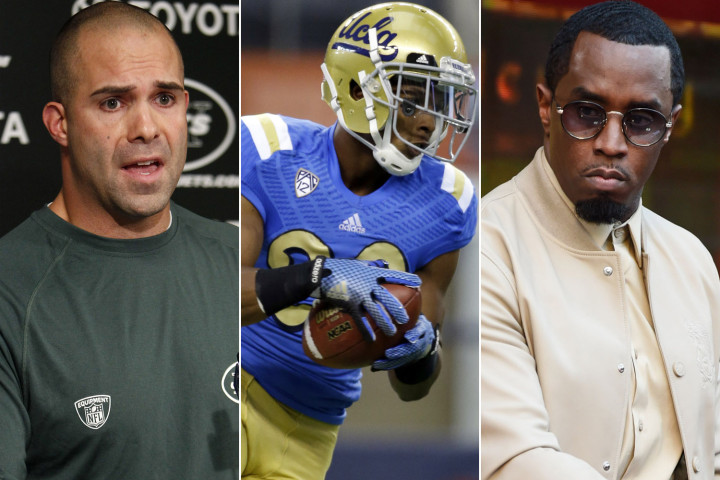 Diddy or didn't he?

Rap mogul Sean (Diddy) Combs was arrested on assault charges Monday after getting into a physical confrontation with University of California, Los Angeles, strength and conditioning coach Sal Alosi, but sources claim the real bully is Alosi. 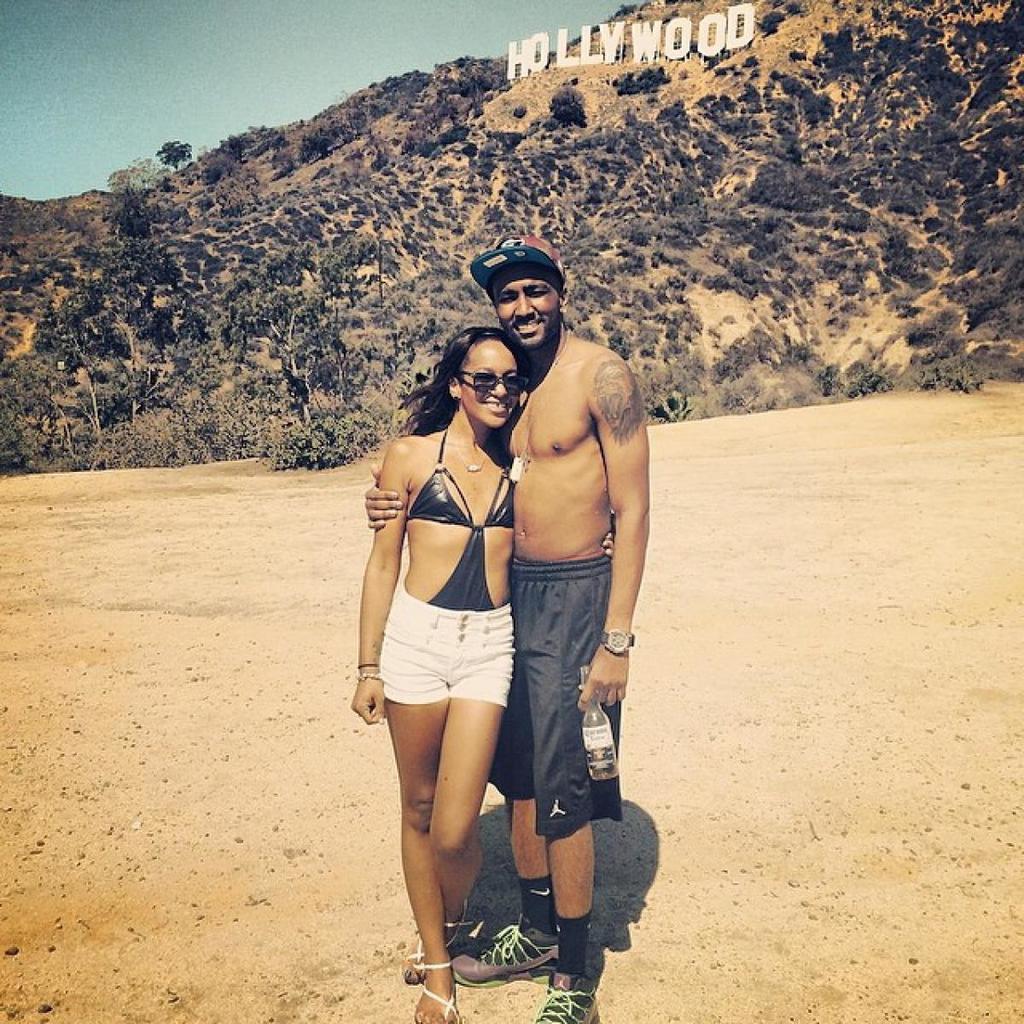 Bobbi Kristina Brown, 22, was transferred to hospice after five months of treatment failed to reverse the brain damage caused by the mysterious Jan. 31 incident that ended with her floating face down in a… The "Empire" star graced the cover of W Magazine's August 2015 issue, showing off her sexy curves and even showcasing a nip slip.

The cover sees the actress, 44, donning a white sheer shirt, blue jeans and a few silver bracelets. The starlet's hair is slicked back off her face with a nude lip and bronze smoky…

Rick Ross Denied Bail After Beating Up His Gardner Rick Ross took a Glock 9MM pistol and then viciously pistol-whipped one of his workers so badly, he messed up his jaw and neck ... so claim the cops who arrested him.

Ross was arrested early Wednesday morning for kidnapping and aggravated assault. Now we know the details. Scott Storch -- ﻿the famed music producer who produced tracks for Christina Aguilera, Justin Timberlake, Beyonce and a slew of others -- was worth $70 million. Now he's got a hundred dollars cash. 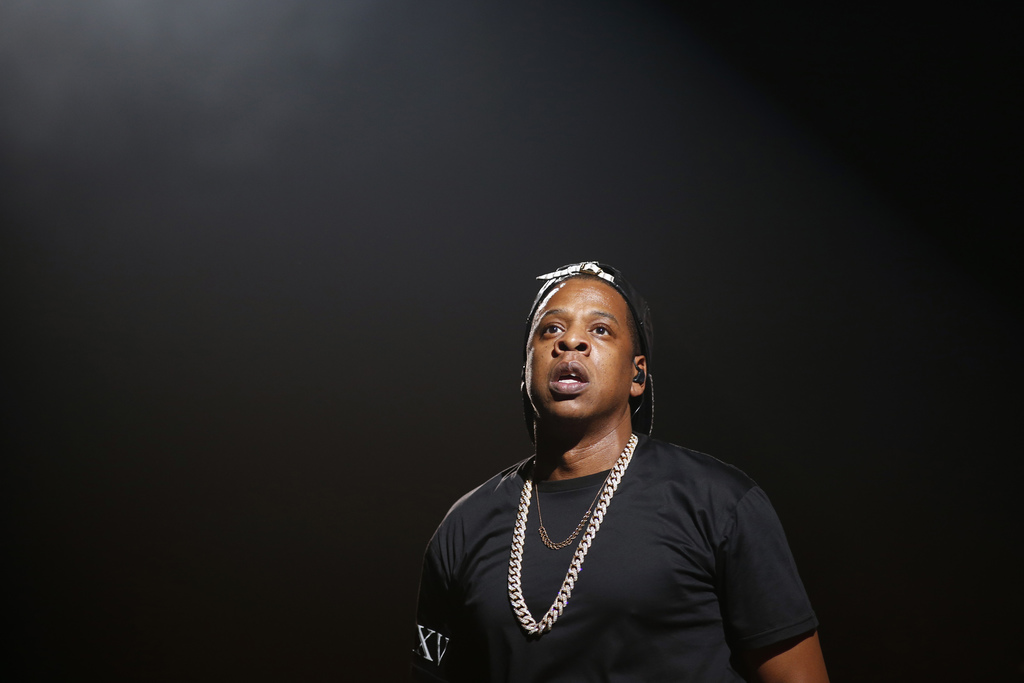 Peter Tonstad, the CEO of music streaming service Tidal, has left the company. The Wall Street Journal reports that Tonstad has stepped down from his position less than three months after he became Tidal's interim CEO.… 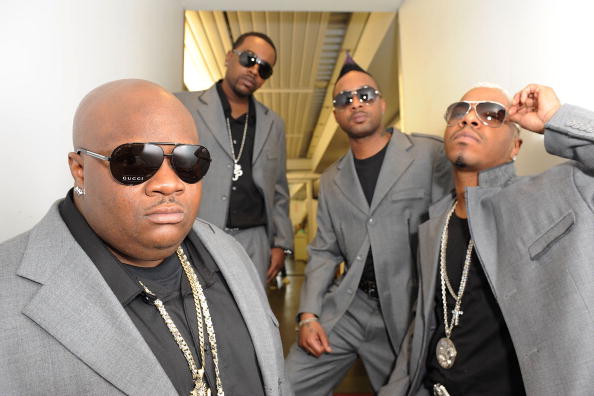 If you forgot Dru Hill and Sisqo put out comeback albums, there's a good reason -- 'cause the R&B stars say their record label botched the whole deal and cost them millions in the process.
According to the lawsuit, Dru Hill and its thong loving frontman signed separate deals with Kedar Entertainment Group back in 2009 -- Dru Hill would release 2 albums, and Sisqo… 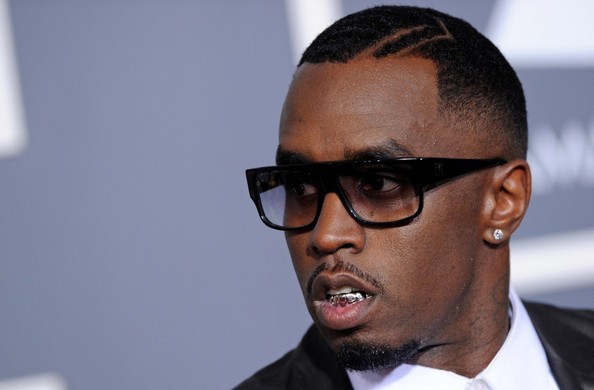 Things just went from bad to worse for Diddy ... like "terrorist" worse ... 'cause the rap mogul is now being accused of making TERRORIST THREATS during the fight at UCLA.
Diddy was arrested Monday after allegedly attacking UCLA football strength and conditioning coach Sal Alosi at the university athletic complex.
Diddy was initially held on suspicion of assault… P. Diddy was arrested by UCLA campus police Monday at 12:30 p.m. PT after an altercation involving a kettlebell at the school’s Acosta Athletic Training Complex, according to a university release. He is being charged with one felony count of assault with a deadly weapon. No one was seriously harmed, according to the release.

“I’m thankful that our staff showed the… Janet Jackson is back.

Jackson sounds like she has not missed a beat in her first new single in seven years, a mellow, sultry R&B track called "No Sleeep."

The 49-year-old pop empress tweeted a link to the song early Monday, along with a dedication to "My Love." 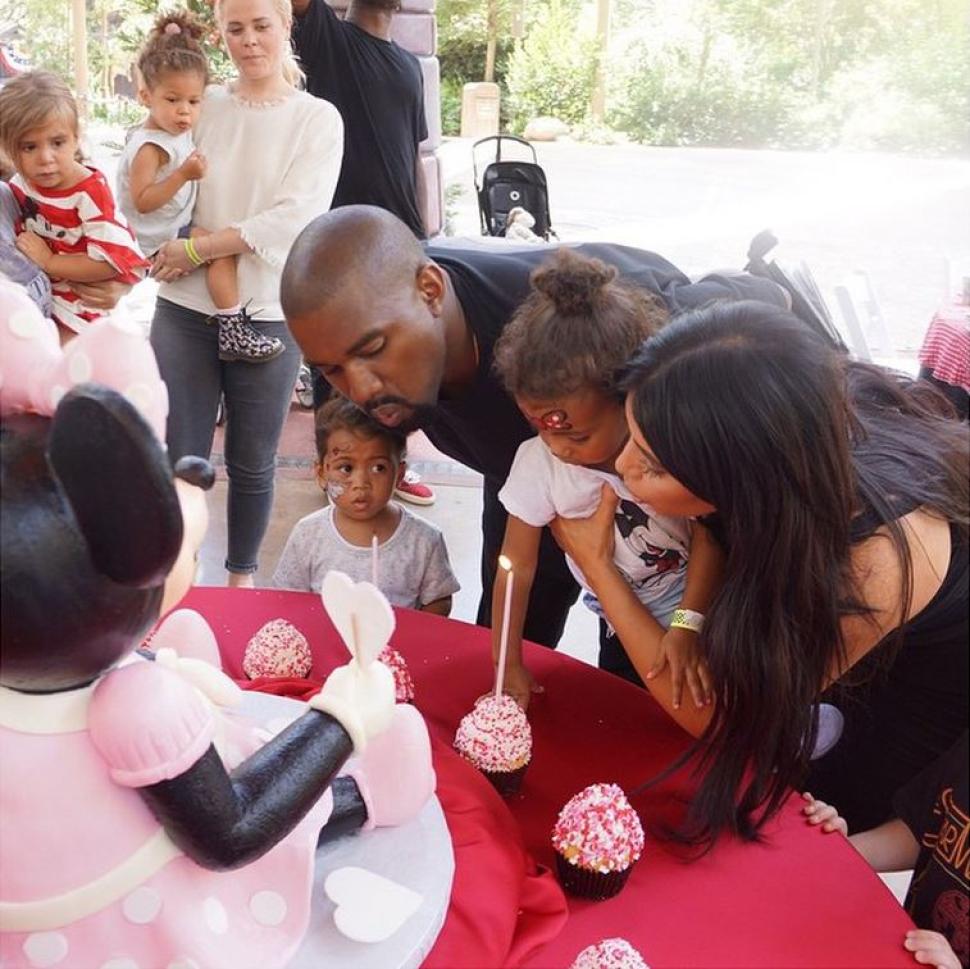 There is a little Kanye West on the way.

Kim Kardashian shared an adorable photo on Instagram of her daughter, North West, sitting on her rap star dad's lap as he read to her, with a sweet Father's Day message that revealed they were expecting a little boy on Sunday.

"Precious moments like this when we were traveling on tour with you are what I live for," she… 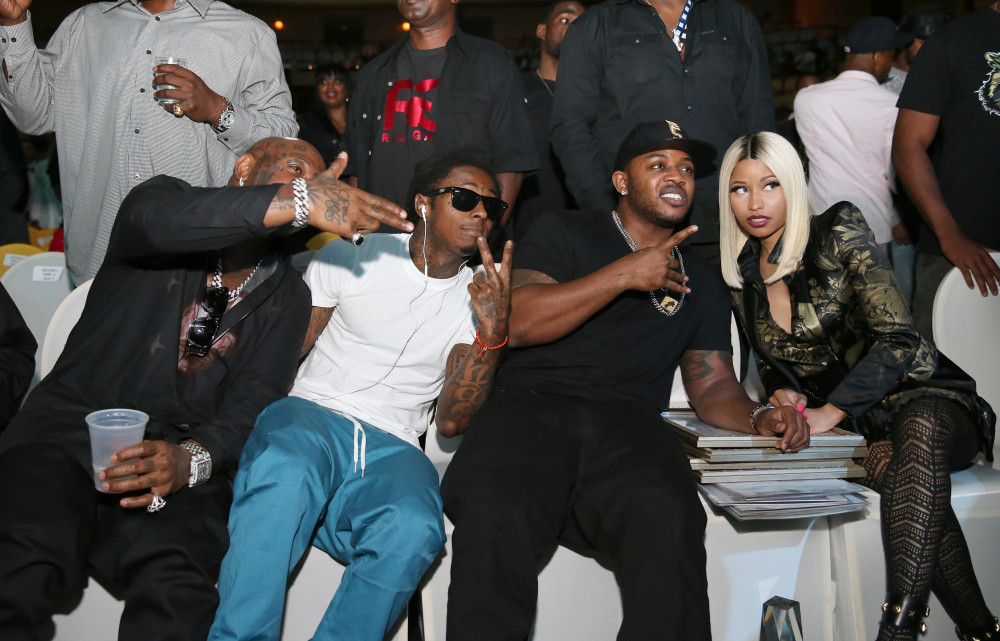 Lil Wayne is on the attack, claiming Birdman and company are so incompetent, Nicki Minaj and Drake are about to bail.

Lil Wayne filed new docs in his bitter lawsuit trying to oust Birdman from Young Money, the label that signed Nicki and Drake.

Taylor Swift Vows To Keep Her Album ‘1989’ Off Apple Music 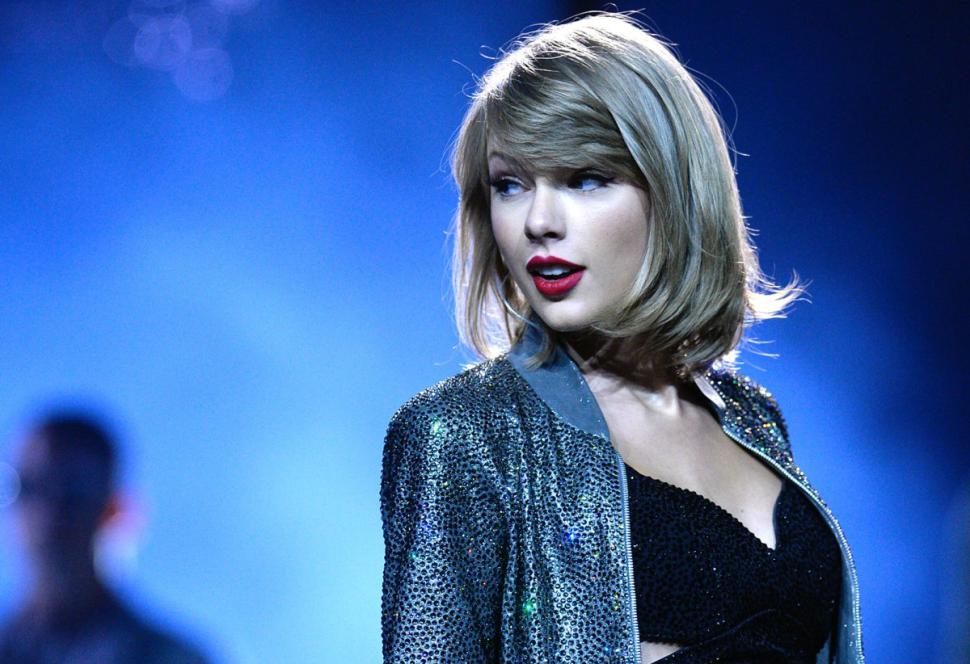 The pop star vowed to keep her multiplatinum-selling album "1989" — which sold 1.3 million copies in its first week of sales — off Apple Music, the company's new streaming service, due to artists not being paid during the service's three-month trial period. 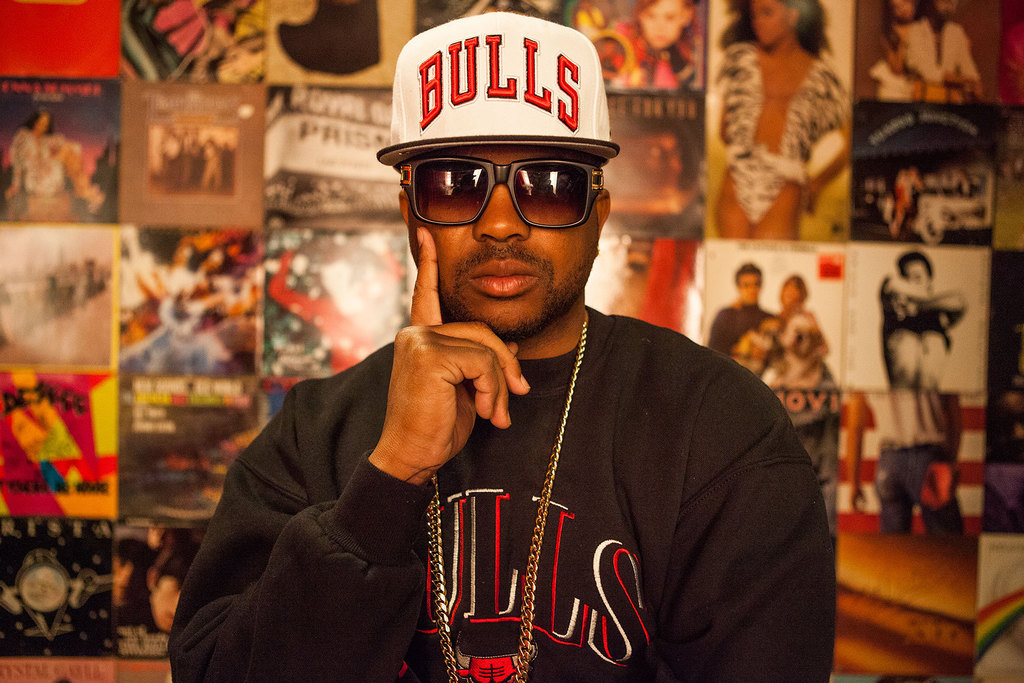 "Umbrella" songwriter, entrepreneur and R&B singer Terius Nash, aka The-Dream, 37, calls major labels "evil" and carries only cash. The artist expounded to Billboard about race and and the music industry -- and how there are firmly entrenched double standards.

You recently formed a record label, Contra-Paris, through Capitol. Why start a label in this… 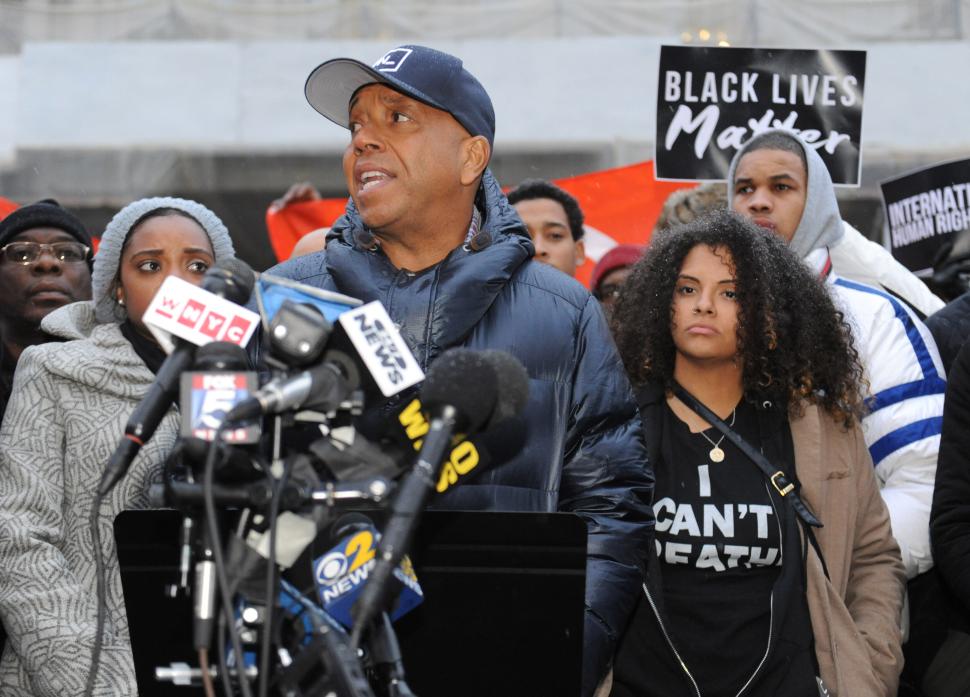 Hip hop mogul Russell Simmons has ripped Mayor de Blasio as a “punk” and “b---h” for not pushing harder for police reforms.

“Our police commissioner is bullying our punk mayor that we worked so hard to put in office," Simmons said during a Thursday radio appearance on Hot 97’s "Ebro in the Morning" show.

"He knows his kids are at risk. He knows that if a…