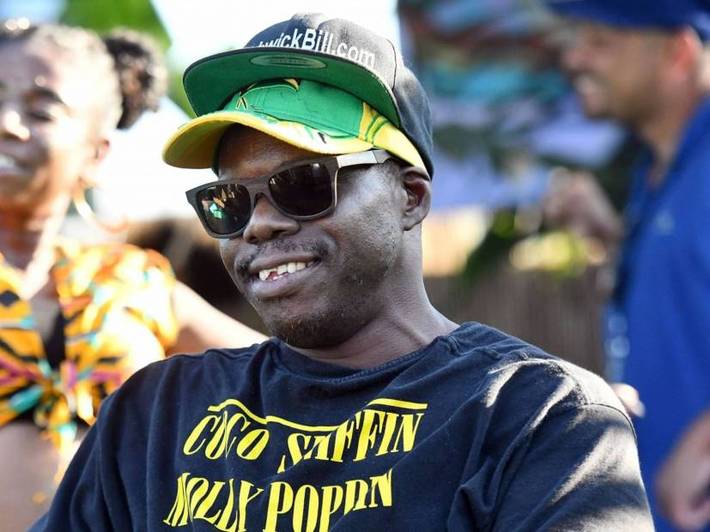 Bill, 52, told TMZ that he received the diagnosis in February and has been receiving intense chemotherapy treatments, though it’s too early to tell how his body’s been responding to the chemo.