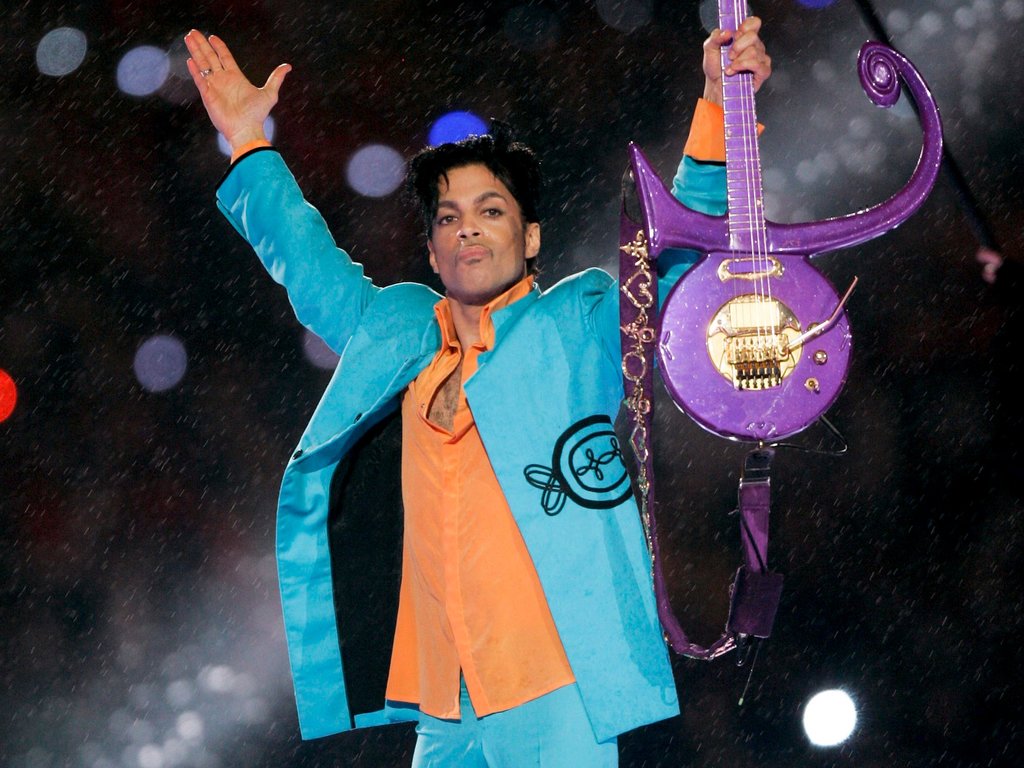 Prince’s heirs have sued Walgreens and the Illinois hospital that treated the music superstar after he suffered from an opioid overdose, alleging that a doctor and various pharmacists failed to provide Prince with reasonable care, contributing to his death.

The wrongful-death lawsuit filed in Cook County, Illinois, alleges a doctor and pharmacist at Trinity Medical… Blac Chyna’s mother’s $1 million lawsuit against Wendy Williams, in which she claimed the sharp-tongued talk-show host made comments that caused her “stress and depression,” has been dismissed.

A judge told Chyna’s mom Tokyo Toni, whose real name is Shalana Jones-Hunter, in February that if she failed to prove she had served Williams with the lawsuit the case would be…

Kanye West Was On That Stuff 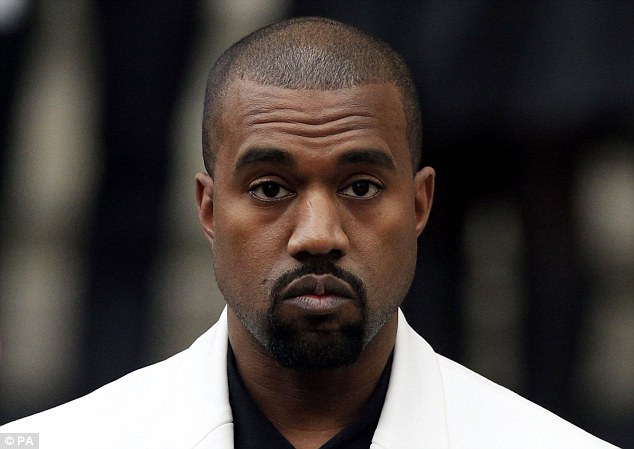 Kanye West was hospitalized for an alleged nervous breakdown in 2016, but there may be more to his struggles than that. West, 40, reportedly told Hot 97 host Ebro Darden that he was suffering from opioid addiction at the time.

Footage Of Tekashi 6ix9ine Talking To The Police After Barclays Shooting 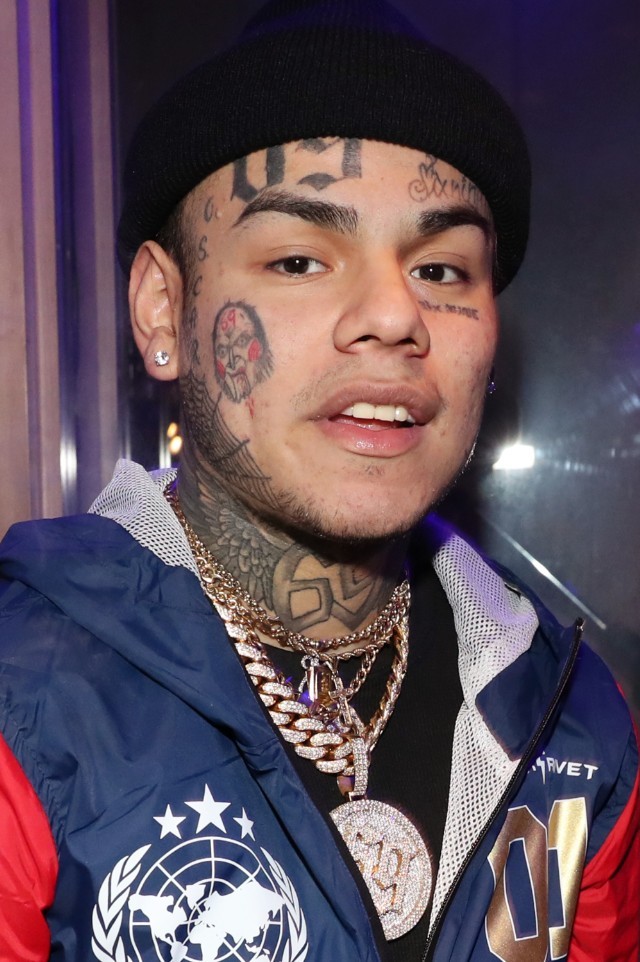 Tekashi 6ix9ine Describing to Police What Happened Between Him and Casanova at the Barclays Center. He can be heard saying "He shot in the air."…

The New York Police Department is investigating a shooting in Brooklyn last week, which they believe is connected to a feud between Tekashi 6ix9ine and Casanova.

Both men, who are members of the Bloods street gang, have been at odds for months, trading insults and threats over social media.

Last week in Brooklyn, two of Casanova's associates were shot in… 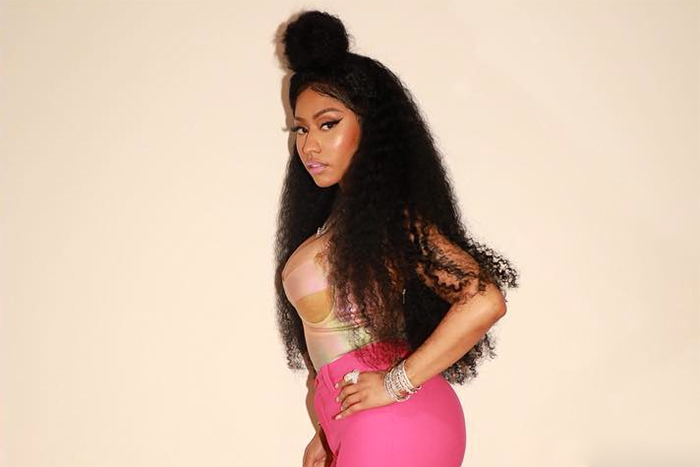 Nicki Minaj soars to the top 10 with "Chun-Li," which bounds from No. 92 to No. 10 following its first full week of tracking. 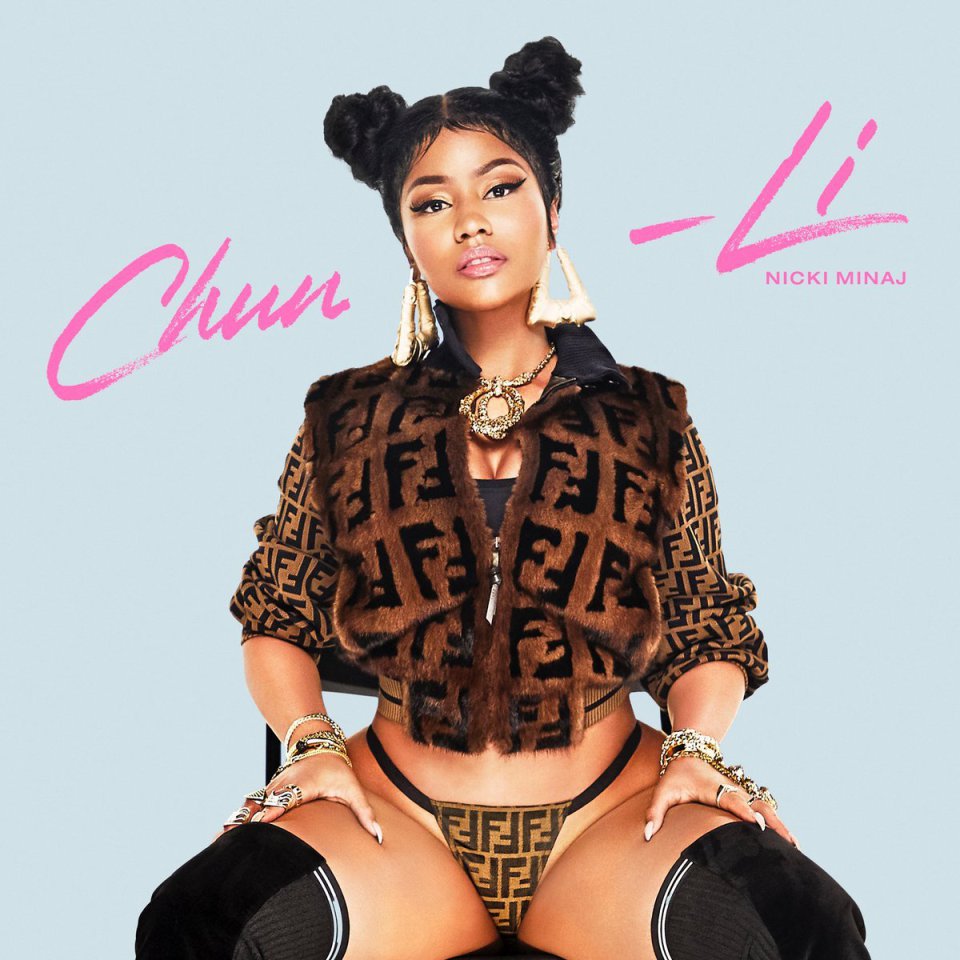 Drake's "Nice for What"… The Material Girl will have to live without some of her most prized possessions — including a love letter from the late rapper Tupac Shakur— because the pop star waited too long to sue for their return, a Manhattan judge ruled Monday. Kanye West’s Twitter binge continued unabated through Sunday, as he added albums he’s produced from Teyana Taylor, Pusha T and Nas to a schedule that already included albums from himself and a collaboration with Kid Cudi — all of which will somehow be released in May and June, he says. Belly may have played the "best show of his life" at Coachella, but the rapper faced an unsavory run-in with festival security shortly following his performance on Friday night (April 20).

Sources confirmed to Billboard that there was a physical altercation between Belly and numerous security guards after his set. In the hours following the incident, video surfaced of… 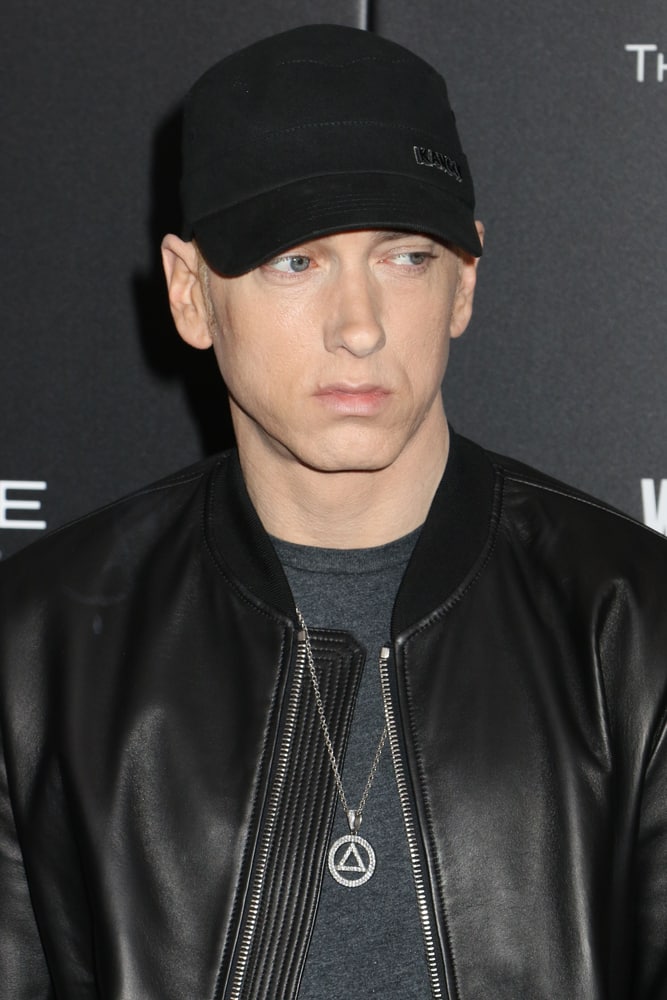 A big congratulations to Eminem, who celebrated 10 years of sobriety on Friday (April 20). 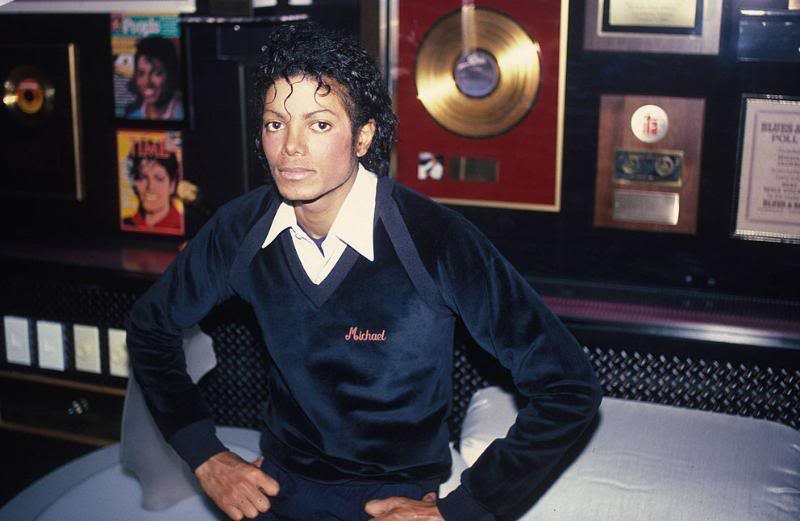 The black loafers Michael Jackson used to perform his signature moonwalk for the first time on stage are going up for auction – for a smooth $10,000.

The King of Pop wore the Florsheim Imperial leather shoes during rehearsals for his iconic performance of “Billie Jean” at the 25th anniversary of Motown TV special in 1983, according to the catalog…

DMX Producer Hasn’t Been Paid Royalties For A Decade 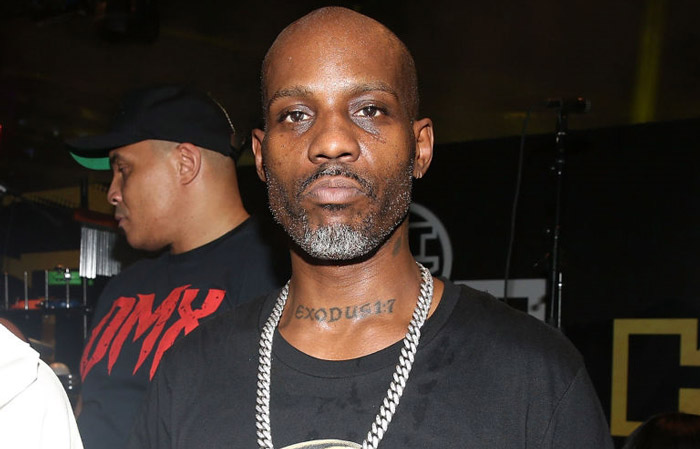 A famed hip-hop producer for DMX claims he hasn’t been paid royalties in nearly a decade. 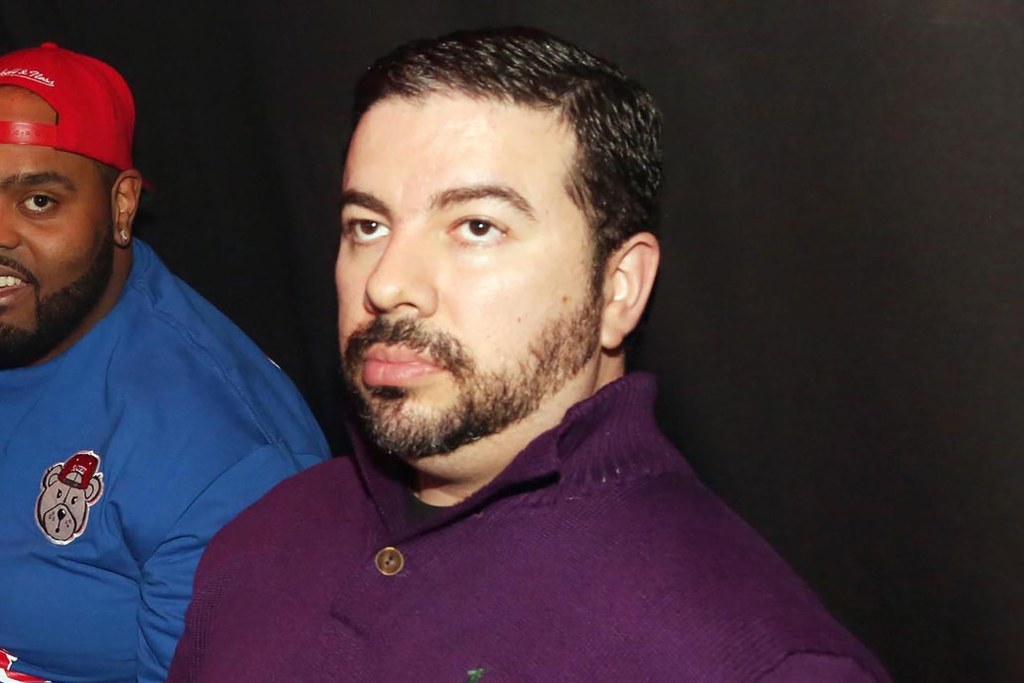 Michael Gomez, who worked under the name DJ Shok with the Yonkers-based Ruff Ryders on Grammy-nominated DMX records like 1999’s “. . . And then… Drake’s “Nice For What” storms in at No. 4 on Billboard’s Rap Airplay chart (dated April 21), resetting the benchmark for the highest debut by any song in the chart’s history, which began in February 1999.

Before “Nice,” three songs shared the honor of the best Rap Airplay debut, each of which opened at No. 7. “No Pigeons” by Sporty Thieves featuring Mr. Woods and…

Rihanna Is Designing A Lingerie Line 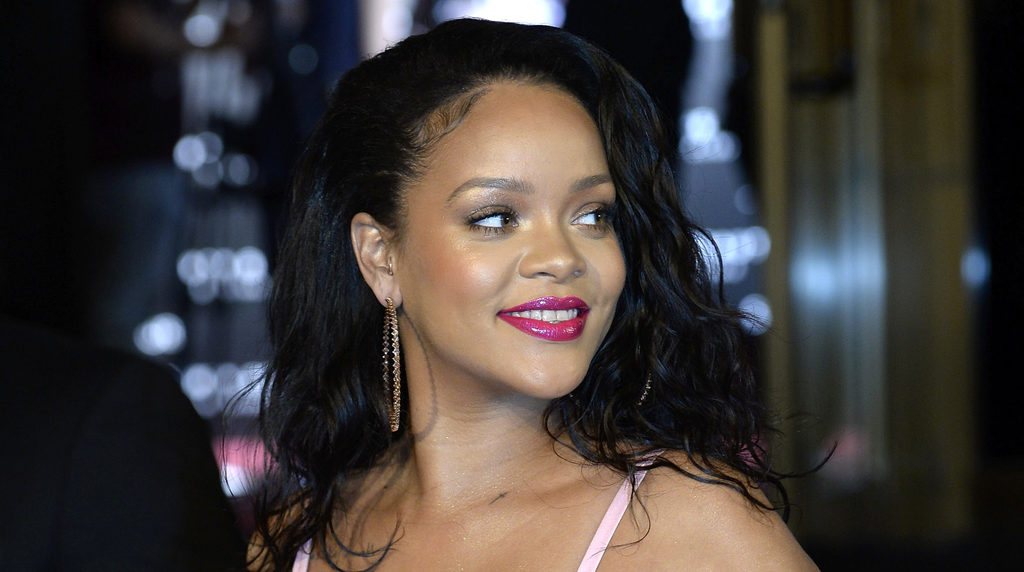 Ready for Rihanna to take over your underwear drawer?

Following her smash-hit foray into cosmetics, the singer and style icon is officially launching a line of lingerie, called Savage x Fenty. On Friday, Rihanna, 30, shared the news on Twitter, along with a brief video featuring blink-and-you’ll-miss-’em shots of a pink bra. 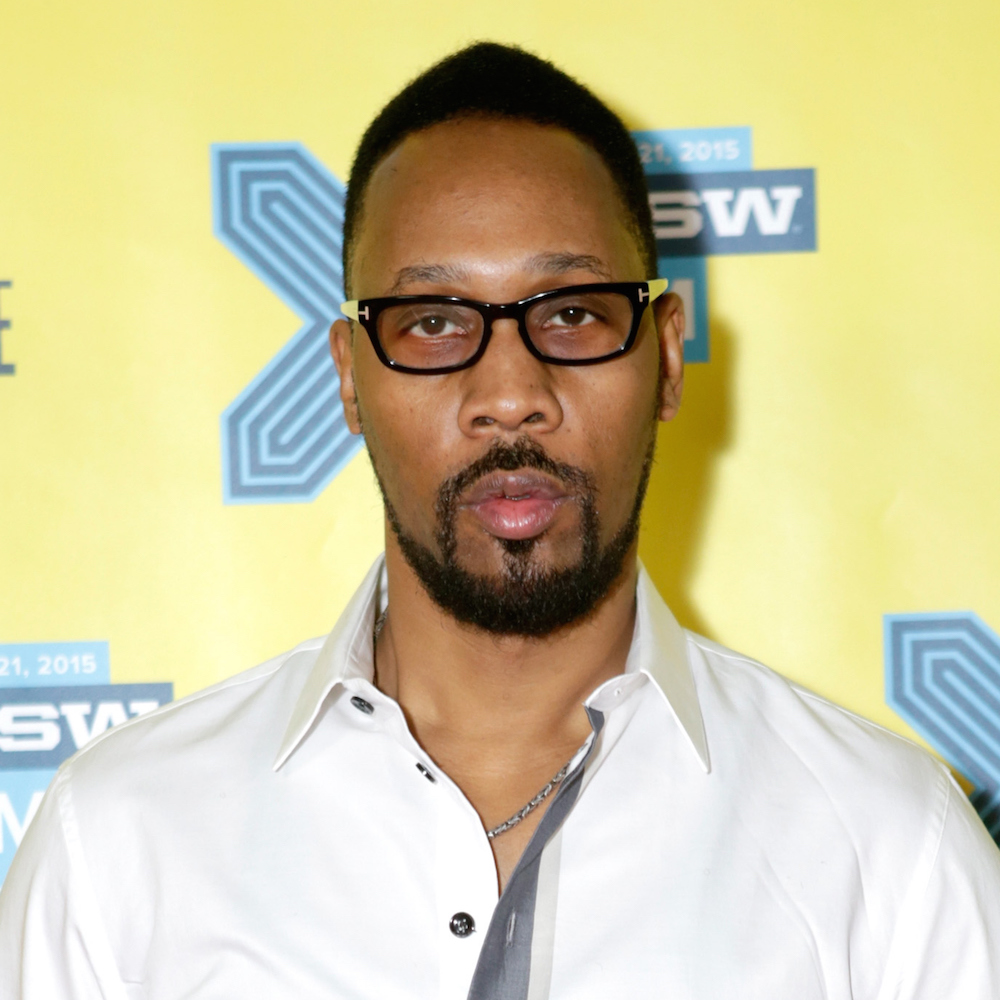 While the Wu-Tang Clan battles a copyright infringement lawsuit over a sample on “People Say” and attempt to retrieve their one-of-a-kind album from the government, the esteemed collective now have another day in court to juggle. In documents obtained by VIBE, longtime producer Selwyn Bougard filed a lawsuit on Apr. 17 at the New York County Clerk office against Clan… 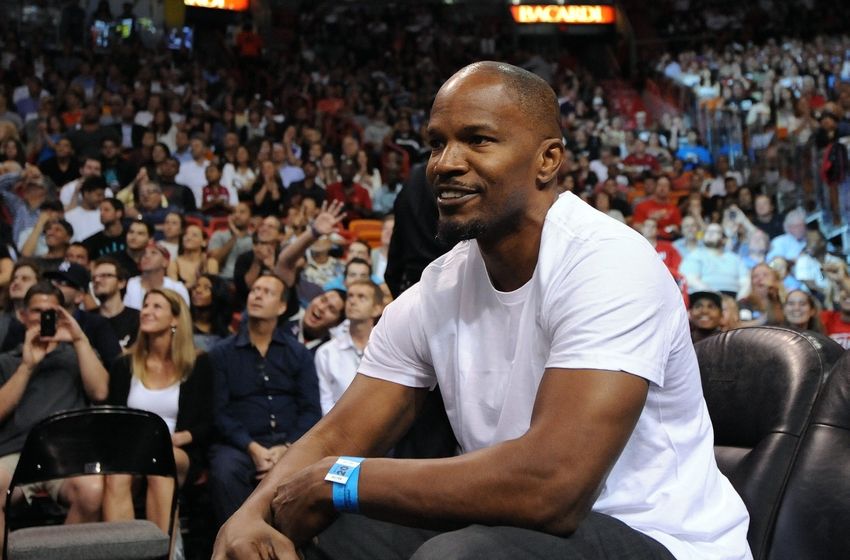 Jamie Foxx has signed on to host “Off Script,” a new eight-part digital series produced by JASH (“Jimmy Kimmel Live!,” “Late Show with Letterman”) and The Sunshine Company. 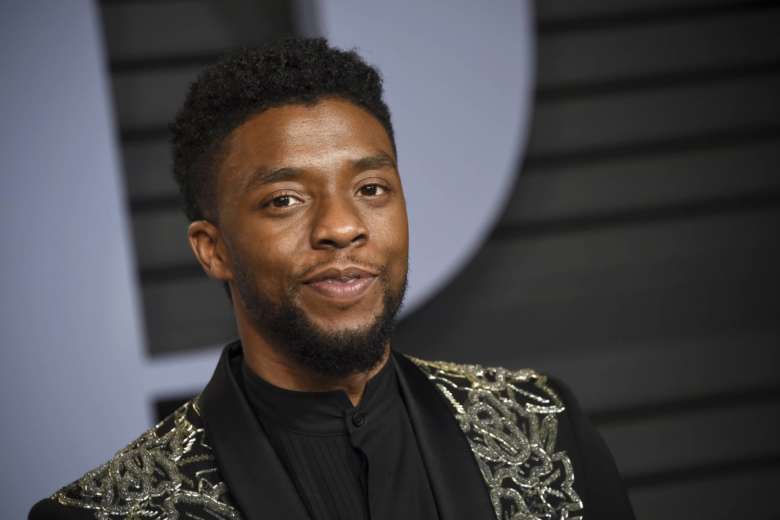 The “Black Panther” is returning to his alma mater to give the commencement address at Howard University.

The university announced Wednesday that Chadwick Boseman will give the keynote address at Howard’s 150th commencement ceremony on May 12.

News outlets report Boseman will be presented with an honorary Doctor of Humane Letters, the university’s highest… In the middle of a long series of Tweets that will make up a philosophy “book” that Kanye West announced that he’s writing on Twitter, the MC casually mentioned on Thursday that he’s dropping not one, but two new albums next month.

According to his tweets, one will be a solo album containing seven songs on June 1, to be followed by an album with Kid Cudi on June 8.… 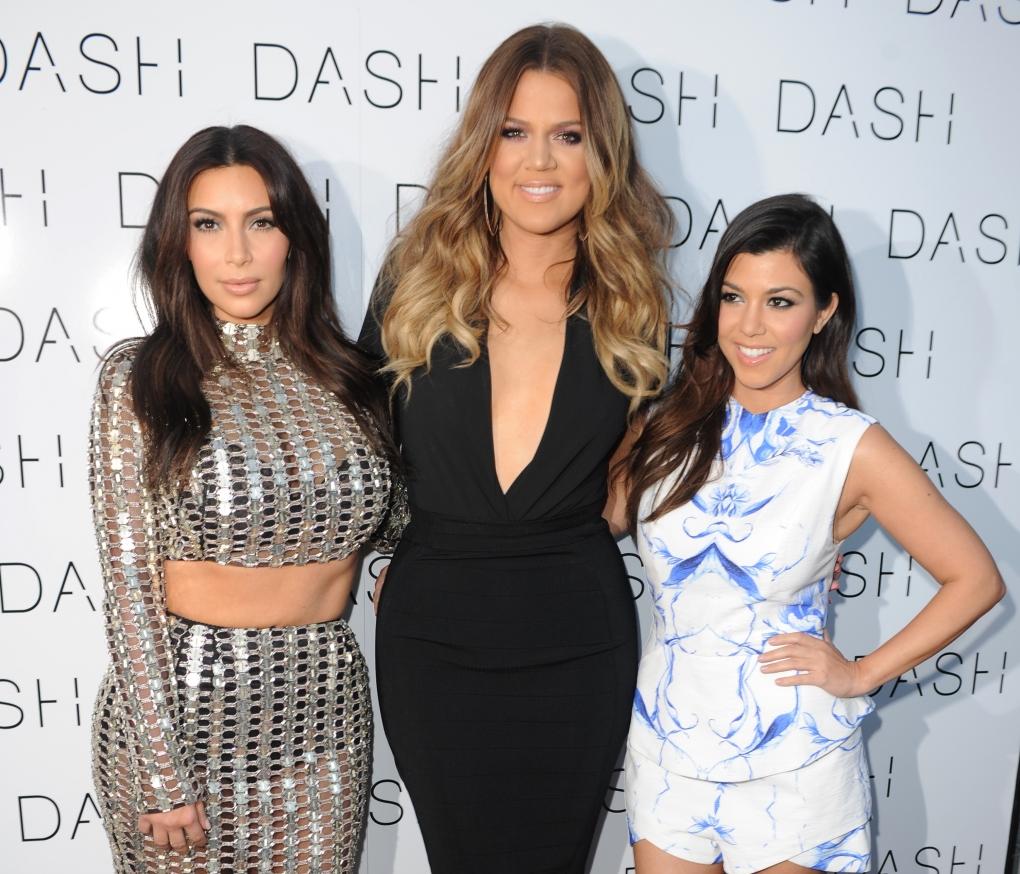 The Kardashians are closing up shop.

“After nearly 12 years, my sisters and I have decided to close the doors of our Dash stores,” Kim Kardashian announced on her app Thursday. “We’ve loved running Dash, but in the last few years we’ve all grown so much individually. We’ve been busy running our own brands, as well as being moms and balancing work with our families. We…

Kodak Black To Be Released From Jail In September 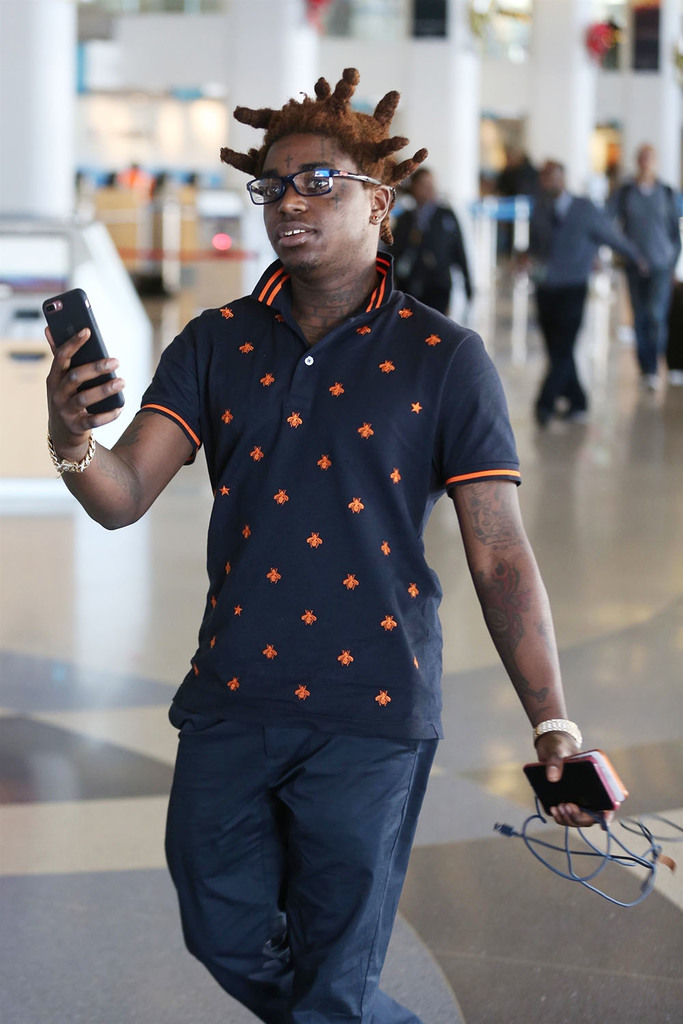 Rapper Kodak Black, who was arrested earlier this year after a video showed people handling marijuana and a gun around an infant, will remain in a Florida jail until September.