The guy suing Damon Dash for defamation believes he is owed $7 million for his allegedly defamatory comments and he arrived at that number, in part, based on the amount of Dash’s social media followers.

According to court documents obtained by The Blast, director Josh Webber claims he can accurately calculate his actual damages suffered because of Dash’s alleged… 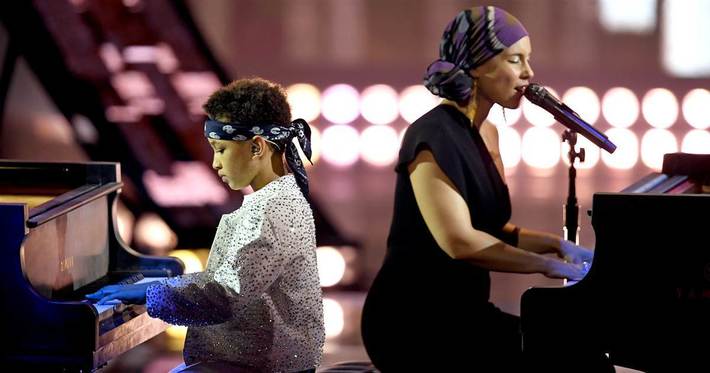 It’s been a big week for Alicia Keys.

Not only did she announce a new memoir, the 15-time Grammy winner took the stage at the iHeartRadio Music Awards with her 8-year-old son, Egypt, for the very first time.

The pair performed her latest tune, “Raise a Man.” Keys sat at one piano and during the course of the song, she invited Egypt to play a second… Kenneth Petty, the rapper’s boyfriend or fiancé depending on the day of the week, recently pleaded guilty to aggravated unlicensed operation of a motor vehicle, according to court docs obtained by TMZ. Cardi B may not be a licensed therapist, but she’s got some advice on how a fan get lift himself out of depression.

“A lot have depression cause ya be on the internet looking at people with the perfect lifes [sic], perfect body, perfect relationships,” the “Money” rapper, 26, tweeted on Thursday. “Depressions is hard to shake off.”

Soulja Boy Released From Jail After Being Arrested Soulja Boy has been released from jail. A short while later, Soulja took to social media to say: "I'm not gonna go out like 6ix9ine, you got me f*cked up, bruh." Alicia Keys has a memoir coming out in November, to be published by Oprah Winfrey’s imprint.

Flatiron Books announced Wednesday that Keys’ “More Myself” will be released Nov. 5 through Winfrey’s “An Oprah Book” imprint. Flatiron is calling the memoir a “360-degree perspective” on her life, from her childhood in the Hell’s Kitchen neighborhood of Manhattan to her… Quavo, Offset and Takeoff have teamed up with Can-Am to launch the Canadian company’s three-wheel motorcycle, the 2019 Ryker.

“The Ryker is hard, that’s why we’re excited to team up with them,” Quavo said in a press release. “Can’t wait to get one of my own. Skrrt Skrrt!”

The “Motorsport” rappers also posted about the trikes on their Instagram, writing,…

Empire Could Get Cancelled After Jussie Smollett's Indictment 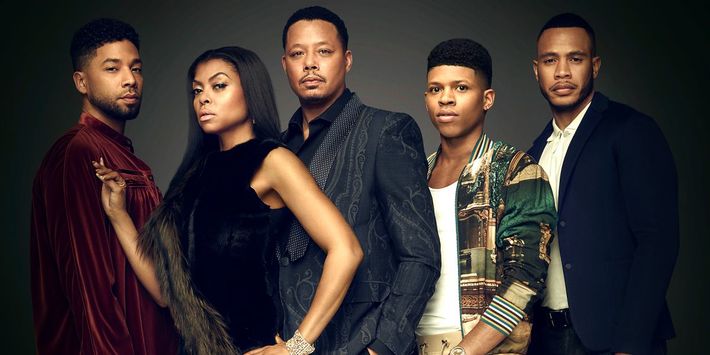 It’s been a few weeks since Jussie Smollett was indicted on several felony counts after allegedly hiring two men to stage a hate crime on his person. Even with all of this tumult in Smollett’s personal life, his Fox series Empire is still pushing out new episodes in Season 5. However, Smollett’s reported actions are allegedly having an effect on set, where people are… 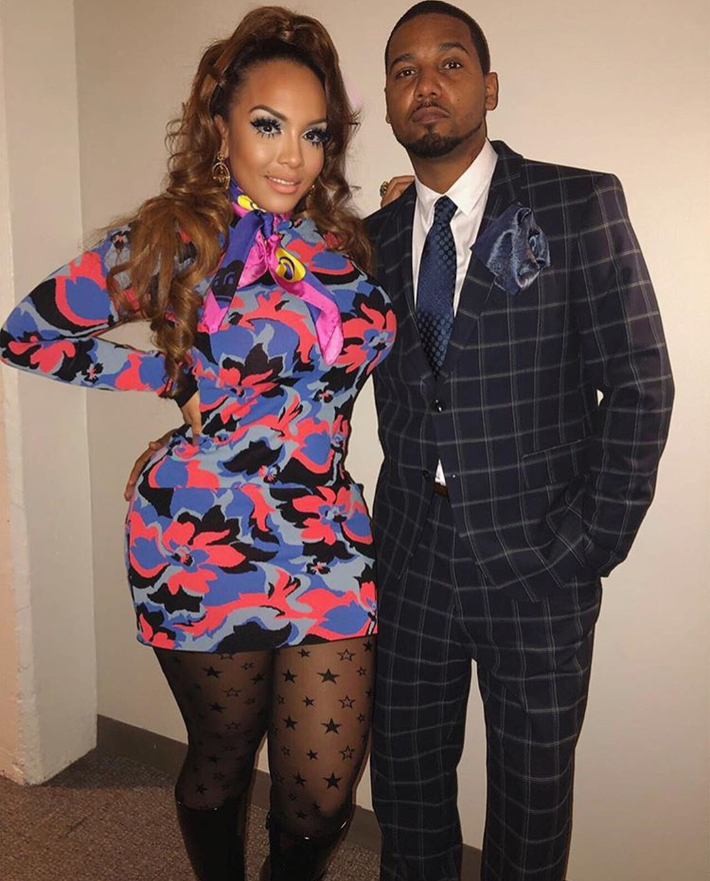 Life isn’t stopping just because Juelz Santana is behind bars.

On Monday’s “Love and Hip Hop New York” reunion, filmed before the 37-year-old Santana started a lengthy prison sentence, he and wife Kimbella announced they are expecting a child.

“She decided to stop taking birth control,” Santana said, as his wife stood up, unbuttoned her coat and revealed her… 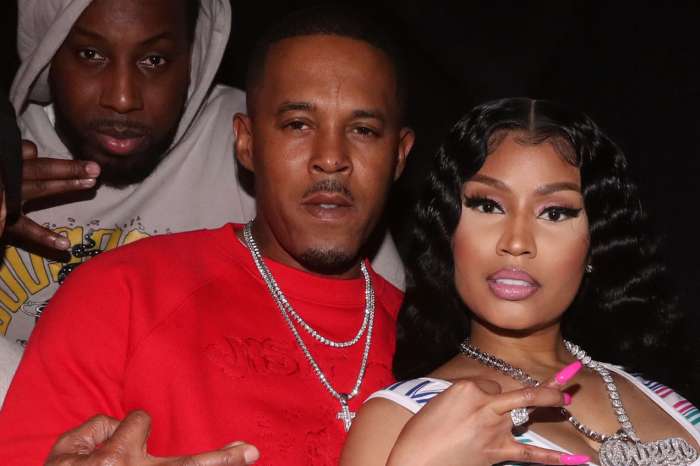 French fans knew exactly how to get at Nicki Minaj for canceling a show in Bordeaux over the weekend.

After the rapper announced that her Saturday concert at the Arkea Arena had to be canceled because of “technical difficulties,” the fans, who had already been let into the venue, voiced their displeasure by chanting the name of her rival of the moment, Cardi B,… 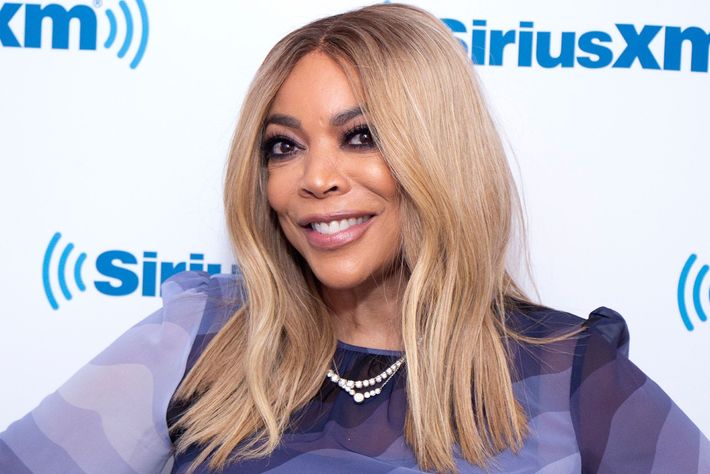 Wendy Williams on Monday launched a substance abuse hotline to refer those struggling with addiction to get the help they need.

Launched through her Hunter Foundation and in partnership with T.R.U.S.T., the national resource hotline 1-888-5HUNTER (1-888-548-6837) will provide various resources to those suffering, their families or the general public to receive… 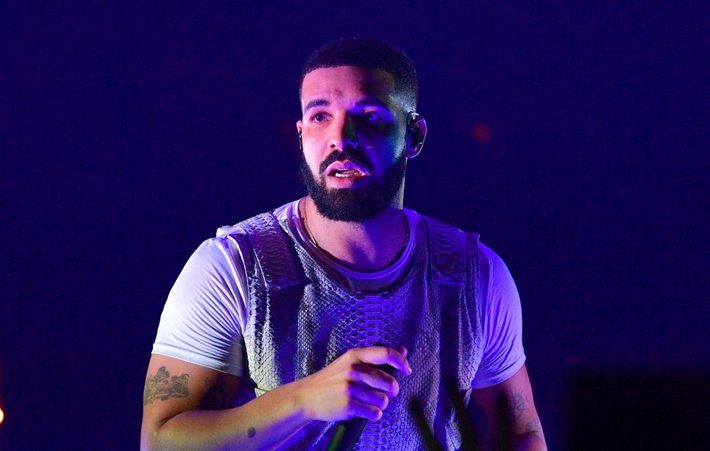 In the wake of the release of the explosive documentary “Leaving Neverland,” Drake appears to have dropped his Michael Jackson-sampling song “Don’t Matter to Me” from performances.

The rapper skipped the song while performing the first show of his “Assassination Vacation” European tour in Manchester, England, on Sunday, according to the website setlist.fm. This… Allred said she believes the tape is different from the one that helped lead to Kelly’s recent indictment in the alleged abuse of four underage victims between 1998 and 2010.

OG Maco Says He Has A Flesh Eating Disease It's been a while since the world has seen rapper OG Maco. And today he posted a video on instagram saying he's suffering from a flesh eating disease. It seems like he can't catch a break. He lost his eye in a car crash and now this. He also says all of the people he thought would be there for him weren't and he's sharing his story to inspire… Continue 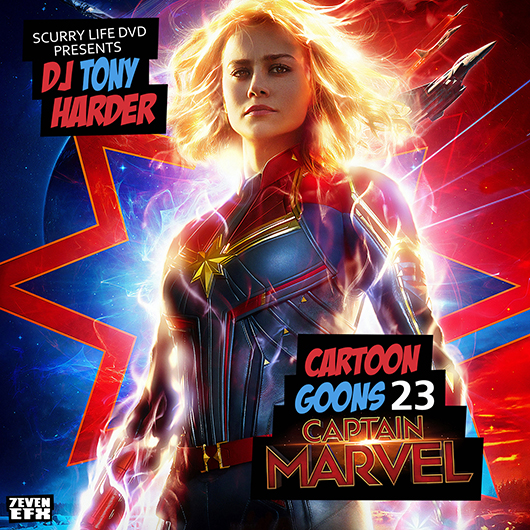 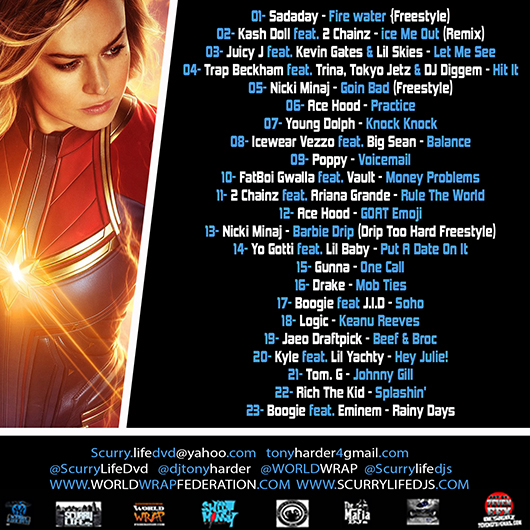 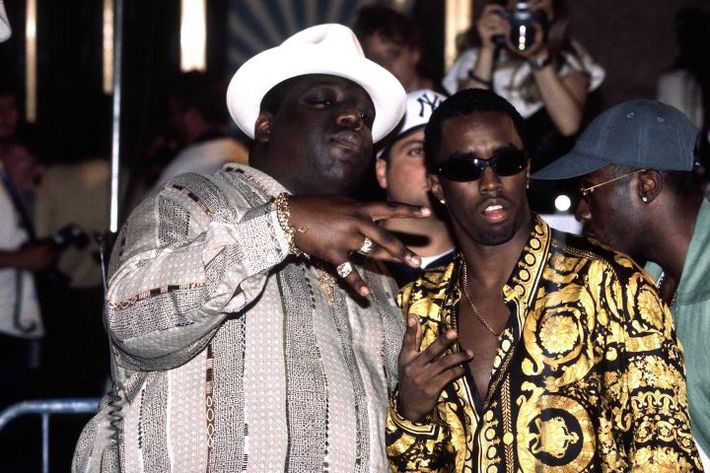 Twenty-two years after the murder of the Notorious B.I.G., Sean "Diddy" Combs is paying tribute to the late rapper.

"There will NEVER be another," he wrote.

"The GREATEST RAPPER OF ALL TIME," Diddy said. "Today we celebrate and honor you king. Love and miss you!!!!!!!!! Happy Biggie Day!"… The pic, directed by Liesl Tommy and scripted by Oscar winner Callie Khouri, follows the 17-Grammy winner from her childhood days singing in her father’s church’s choir to mega-stardom and the performer of such hit songs as “Respect” and “Chain of Fools.” The embattled singer got out of jail Saturday, thanks to a mystery donor who paid off the $161,000 Kelly failed to give his ex-wife in child support.

“I promise you, we’re going to straighten all this stuff out,” said the 52-year-old singer told reporters following his release.

“That’s all I can say right now. I promise… Blac Chyna’s ex-boyfriend, YBN Almighty Jay, was beaten and robbed of his chain and cash in New York City last night. The Birmingham rapper got into a massive street brawl just hours before a group of men jumped him. The video below shows YBN and his crew fighting with another group of men. One of them is…