Vanessa Bryant Claims Her Mom Is Trying To ‘Extort’ The Family Vanessa Bryant claims her mother is trying to “extort” her family with a lawsuit that she filed against the widow earlier this week, according to a report.

Sofia Laine claims in her new suit that Kobe Bryant promised to take care of her indefinitely — but after his January death, Vanessa has failed to make good on the commitment and has even ordered her to move… Boston Rapper Mall G, known for hits with Max B such as Flossin, …
Continue 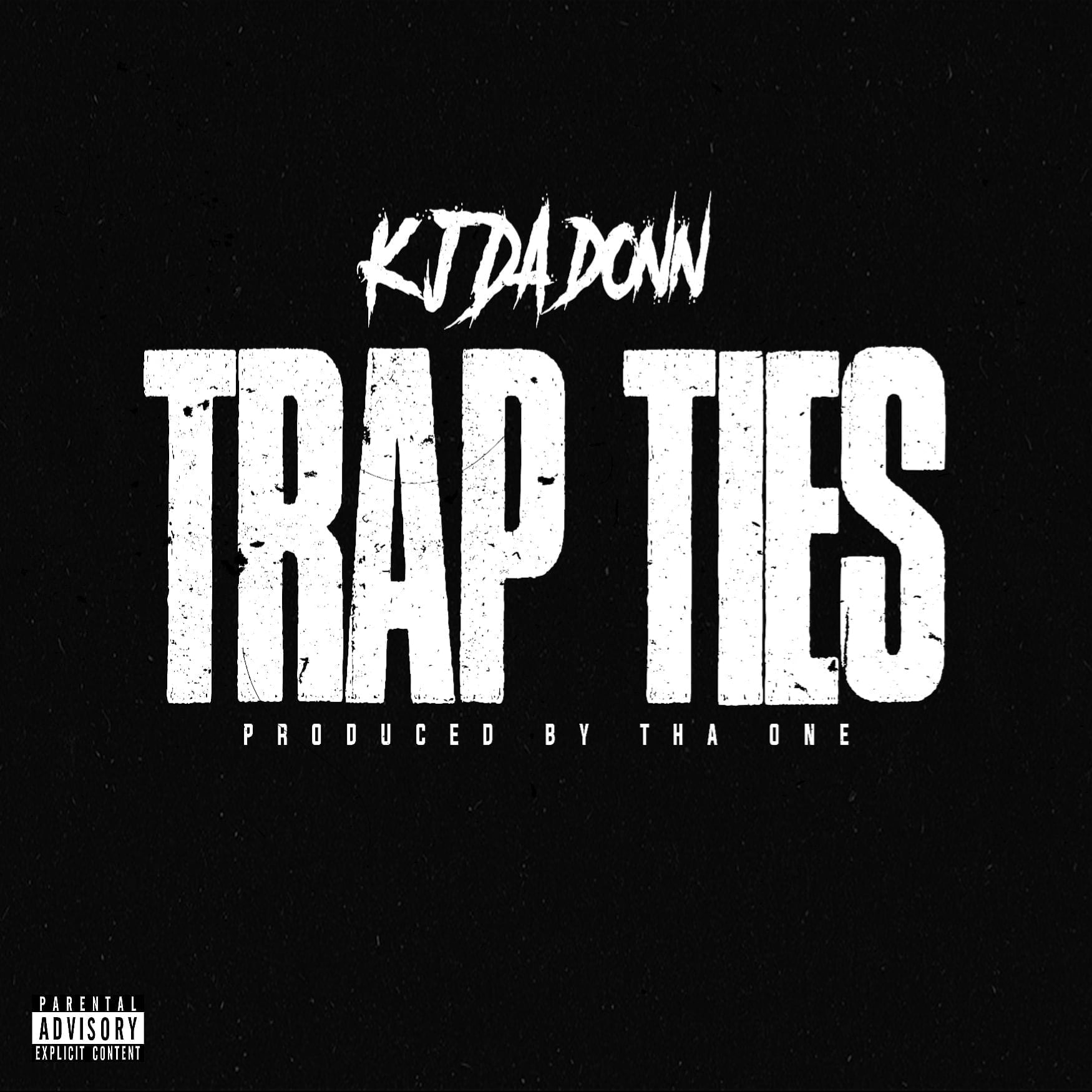 There’s not much in music and entertainment that International DJ Bigg V (@BiggVRadio) hasn’t done or doesn’t do. This award winning industry veteran even has his own award category, and get this… AN ACTION FIGURE!!!! Now that’s when you know that you’re in the presence of a need-to-know. Bigg V has been vital in the aid of many promotional campaigns for many artist for many years. Find out more about this living legend via his interview in the latest issue…
Continue 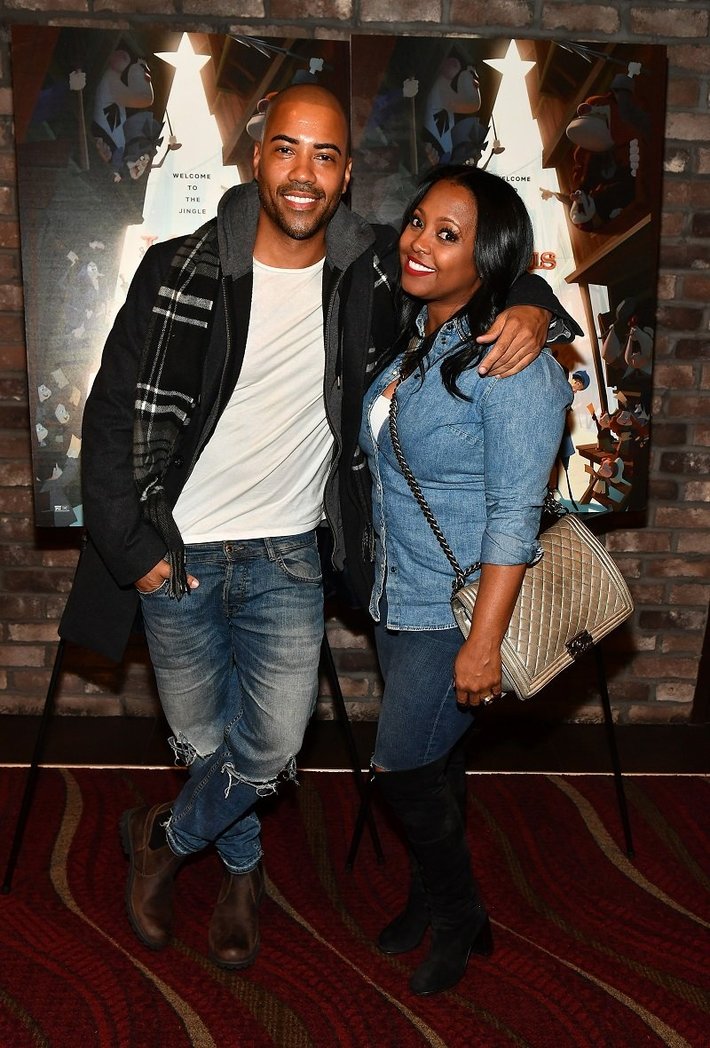 Keshia Knight Pulliam is getting married.

“The Cosby Show” alum, 41, is engaged to actor Brad James, she announced on Instagram on Wednesday.

“My desire is a lifetime and beyond filled with love & family. My heart is so filled with joy!!” she captioned a photo from her engagement dinner. “So excited to continue to choose each other & our family… 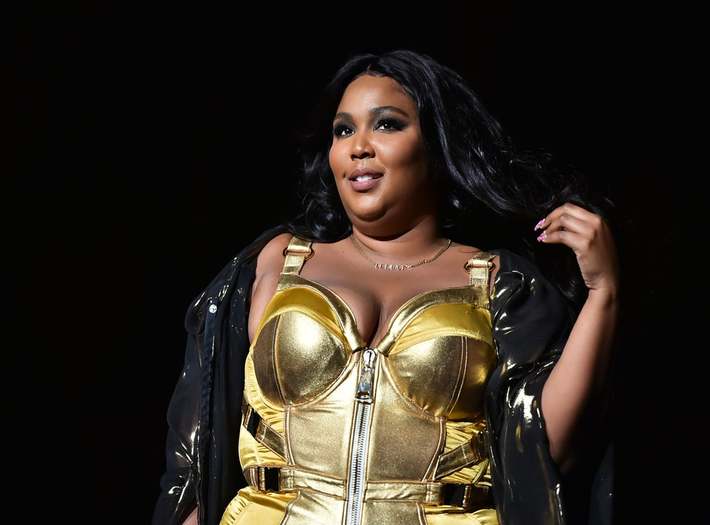 Lizzo responded to backlash after revealing she went on a 10-day juice cleanse.

The twerking flutist, 32, shared her daily results after drinking green juice every day in a video posted to TikTok on Monday.

“So I drank a lot and ate a lot of food and f–ked my stomach up in Mexico so I decided to do JJ Smith’s 10-day smoothie cleanse,”… The couple will move forward with their divorce, despite participating in VH1’s upcoming “Couples Therapy”-like TV show, a source told Page Six. Rowdy Rebel has made it out of the big house.

The 29-year-old “Computers” rapper, also known as Chad Marshall, was released on parole Tuesday after spending nearly four years at the Collins Correctional Facility in Erie County near the Canadian border for weapons charges, state Department of Corrections records show.
The Brooklyn-born crooner was…

E-40 And Too Short To Compete In Verzuz Battle 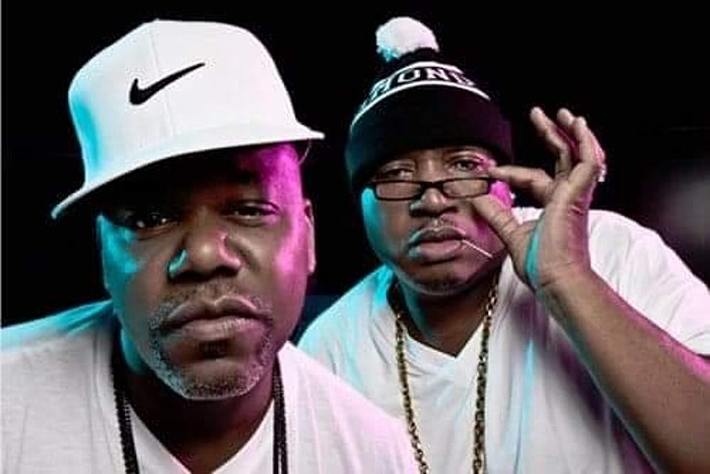 After COVID-stricken Ashanti was forced to cancel her Verzuz battle against Keyshia Cole, viewers will watch rappers E-40 and Too Short face off in the showdown.

The Bay Area rappers are set to compete on Saturday, and Page Six is told that 54-year-old Too Short is taking it very seriously, partnering with lifestyle coach Jas Marthur and his company Limitless… 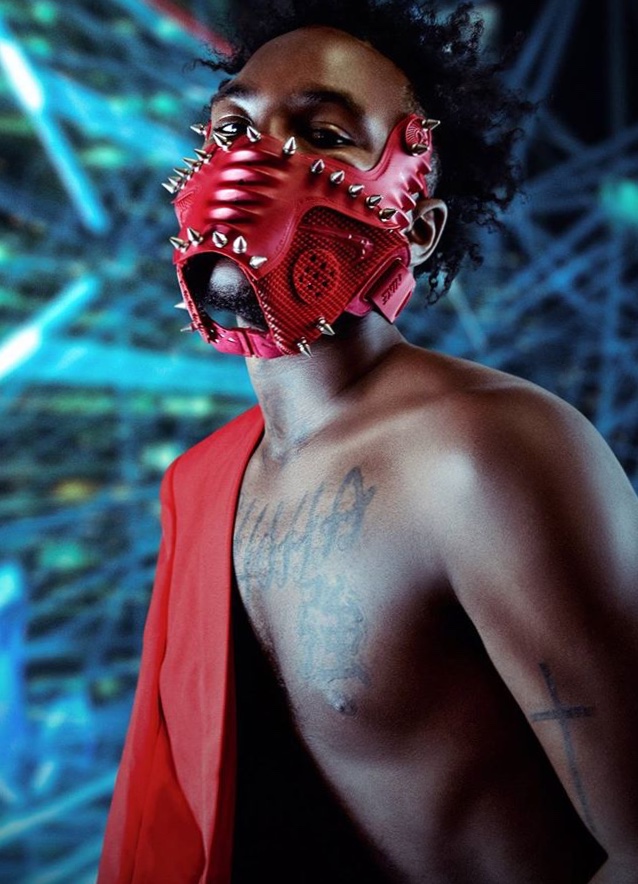 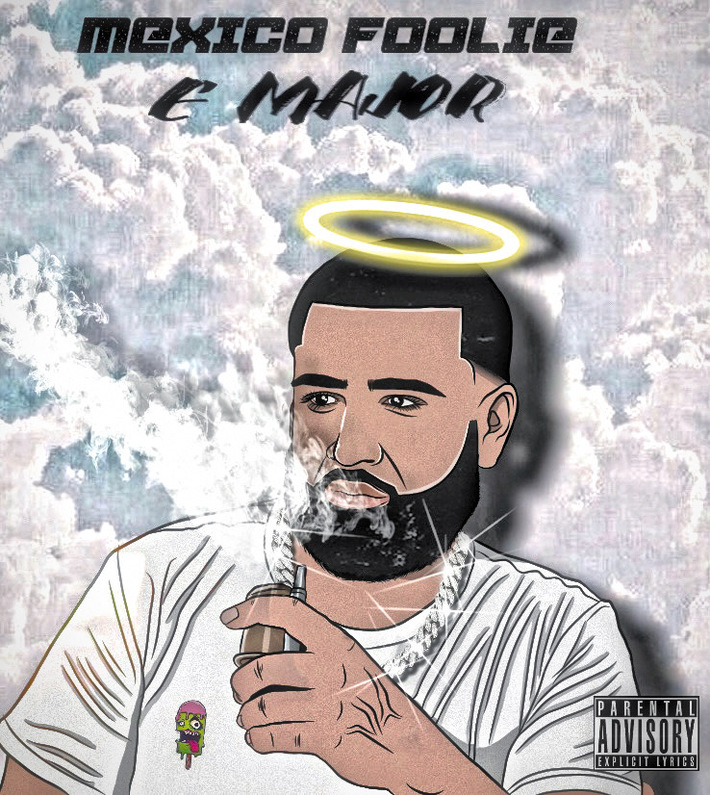 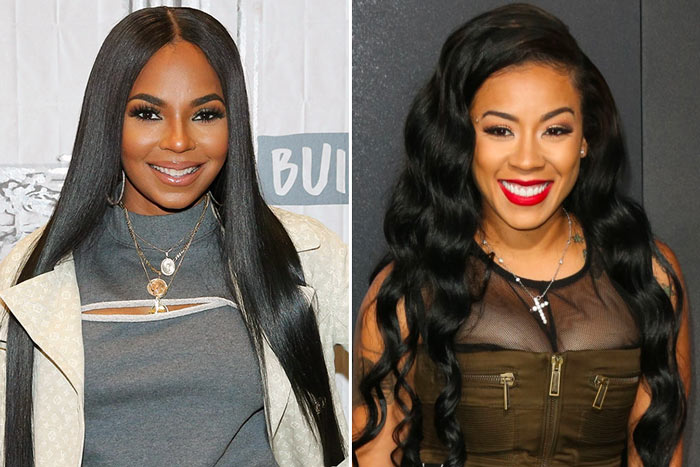 The hyped Verzuz showdown between the R&B divas has been postponed after Ashanti tested positive for COVID-19.

Ashanti announced catching the virus just hours before the two were set to square off. At first, a bit of hope was available as Ashanti wanted to pull off the event in a virtual capacity like the old days of VERZUZ, unfortunately, we will have to… 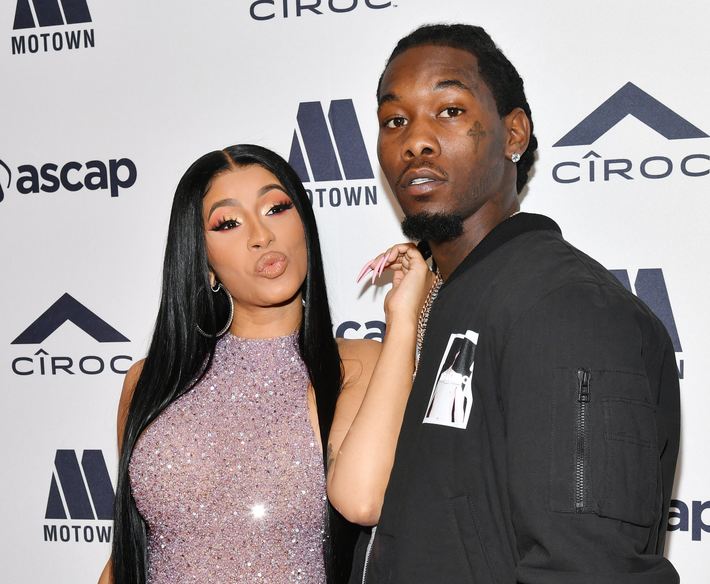 Snoop Dogg has been catching heat over his comments about Cardi B and Megan Thee Stallion song, “WAP.”

Snoop was invited on Central Ave and criticized the song for being too vulgar and not leaving anything up to the imagination. “Let’s have some, you know, privacy, some intimacy where he wants to find out as opposed to you telling him,” Snoop said. “To me, it’s… Fayetteville NC native So Loyal recruits OG Dre to talk about his urban struggles that motivated him to do better. So Loyal has been steady climbing the ladder of success with a relentless work ethic. The song "Hood Superstar" is produced by Tha Kidd QDH and is a ode to all the street celebrities who made something from nothing. So Loyal with music influences from the likes of Tupac and Jeezy offers "Hood Superstar" as the first single to his upcoming project…
Continue Welcome to the world of Milwaukee sensation, Donovan Sherrod. His newest single “Lessons N Luv” off of his newest project “Mixed Emotions” will have the listener feeling his mood and passion within the song. The melody and lyrics go hand in hand, and the project overall is heartfelt. The part that sticks out the most to me is 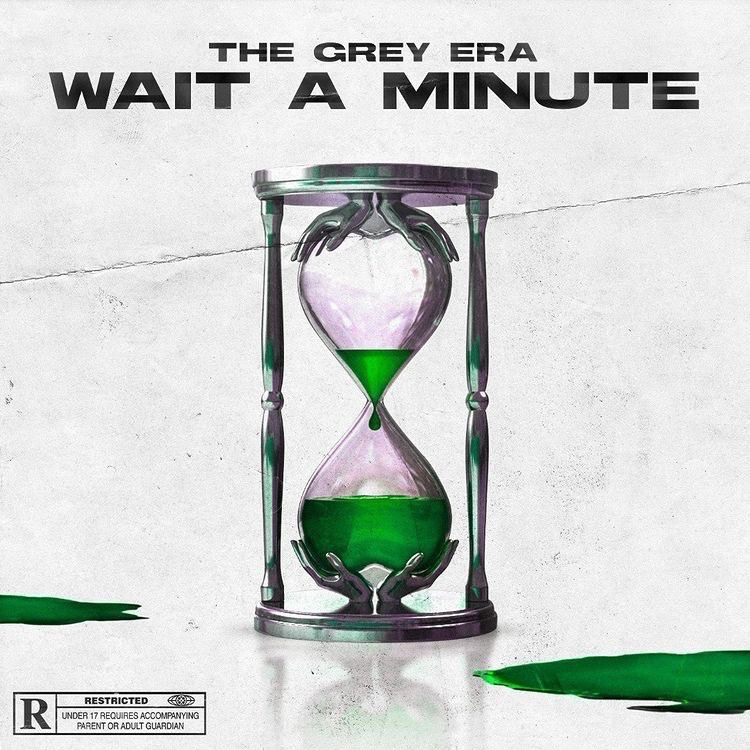 With the year ending and the pandemic still thriving, The Grey Era are still working harder than ever. This time around, the group has released yet… 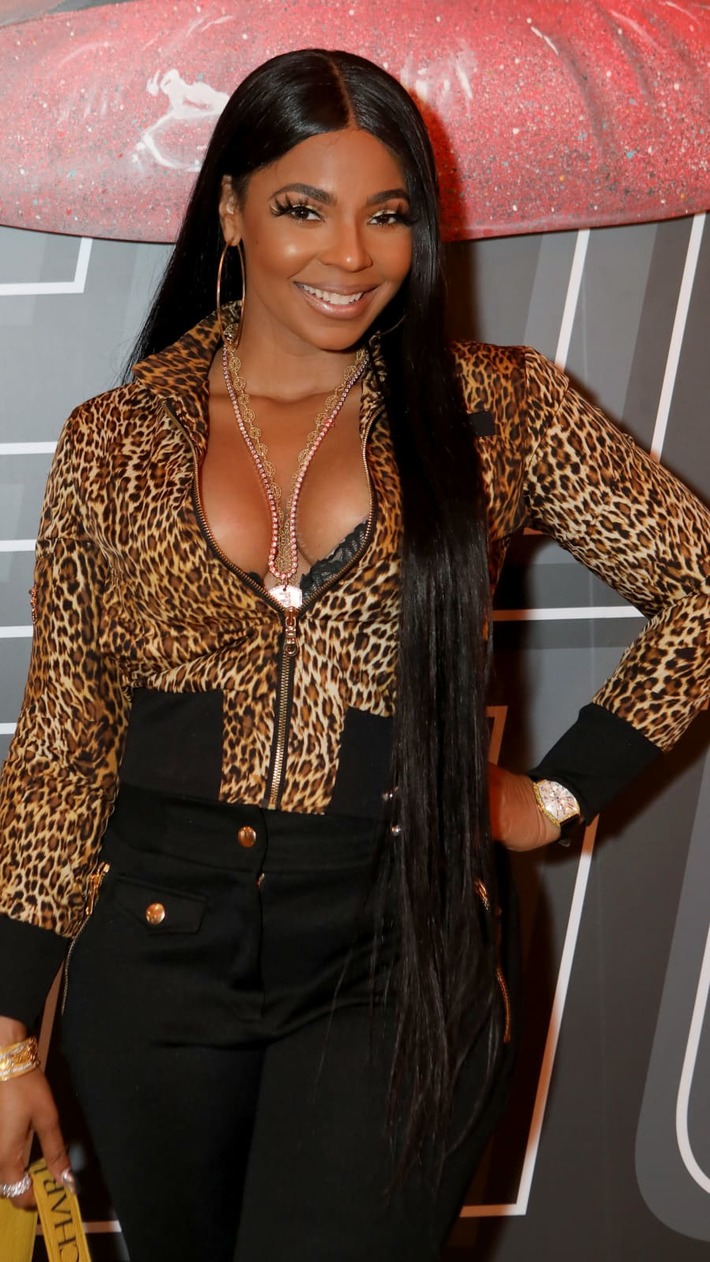 Ashanti revealed she tested positive for COVID-19 just hours before her Verzuz battle against Keyshia Cole.

The pair were set to face off Saturday night (Dec. 12). Ashanti, who says she's feeling well, indicates that she's still trying to make her side of the event happen from home.