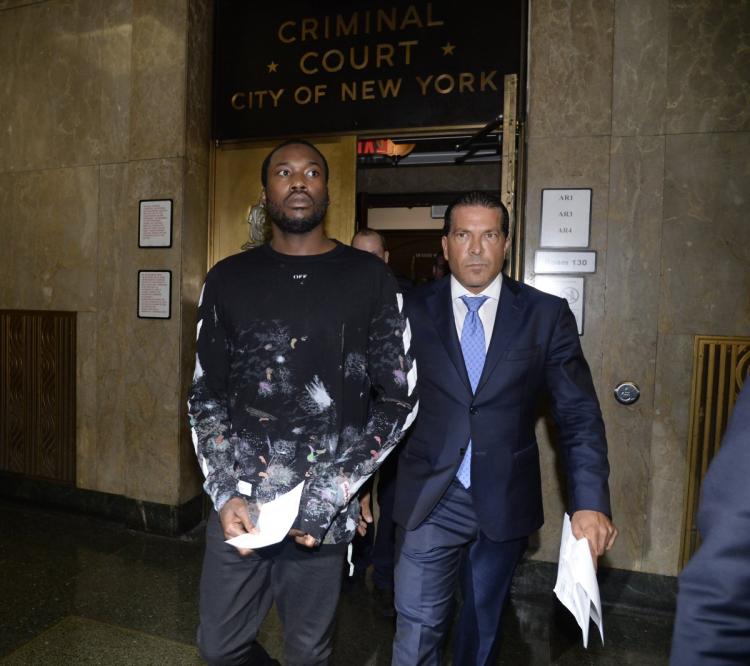 Meek Mill was sentenced to two to four years in prison Monday after violating his probation, according to CBS 3.

The 30-year-old rapper, who was already under probation for a drug and weapons case, was arrested twice this year.

In March, he was arrested in St. Louis and charged with misdemeanor assault for an altercation with two airport…

JAY-Z's 4:44 Tour Will Be His Highest Grossing Ever Despite Cheap Tickets The JAY-Z tickets selling for $6 a pop on StubHub don’t reflect soft demand for his tour: they’re actually a sign that the hip-hop star has successfully priced ticket scalpers out of the game by charging market rates for the best seats in the house. 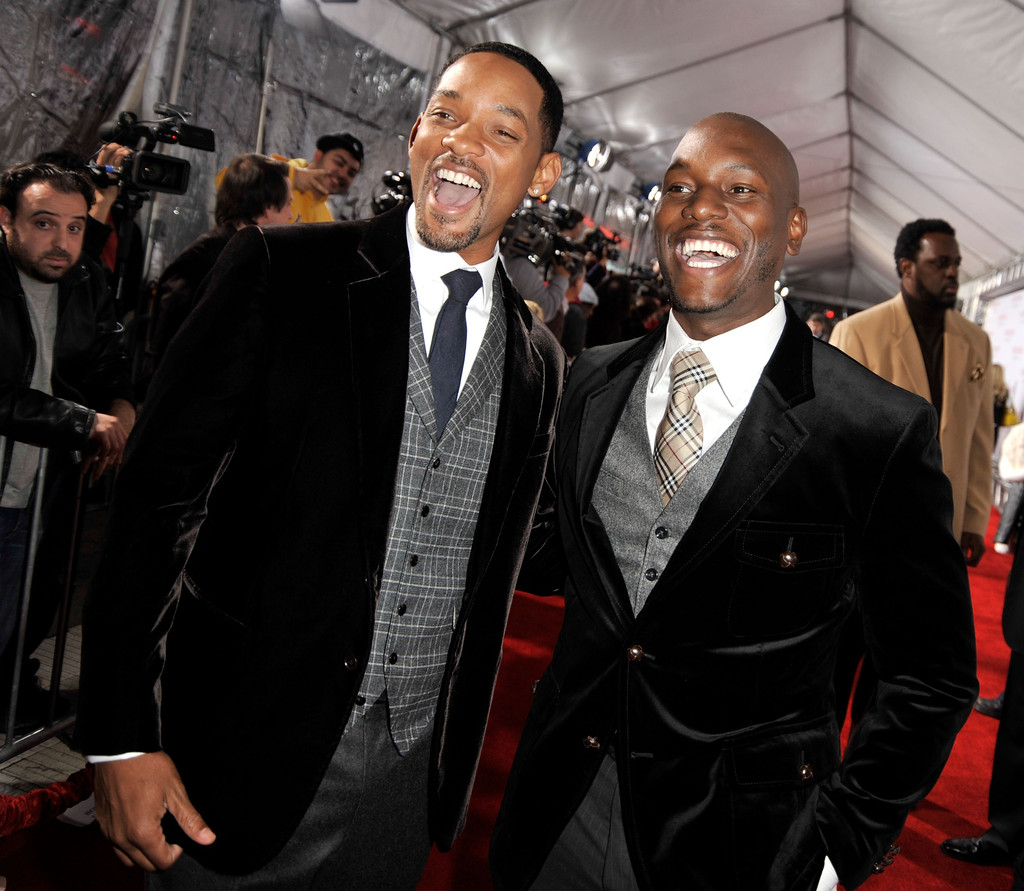 Tyrese Gibson has taken to social media to thank Will Smith and Jada-Pinkett Smith for sending him millions of dollars and support in the wake of a public meltdown.

The Fast and Furious star has been using social media to share his sorrow over a custody battle for his 10-year-old daughter, and to lambast co-star Dwayne Johnson for planning a spin-off… 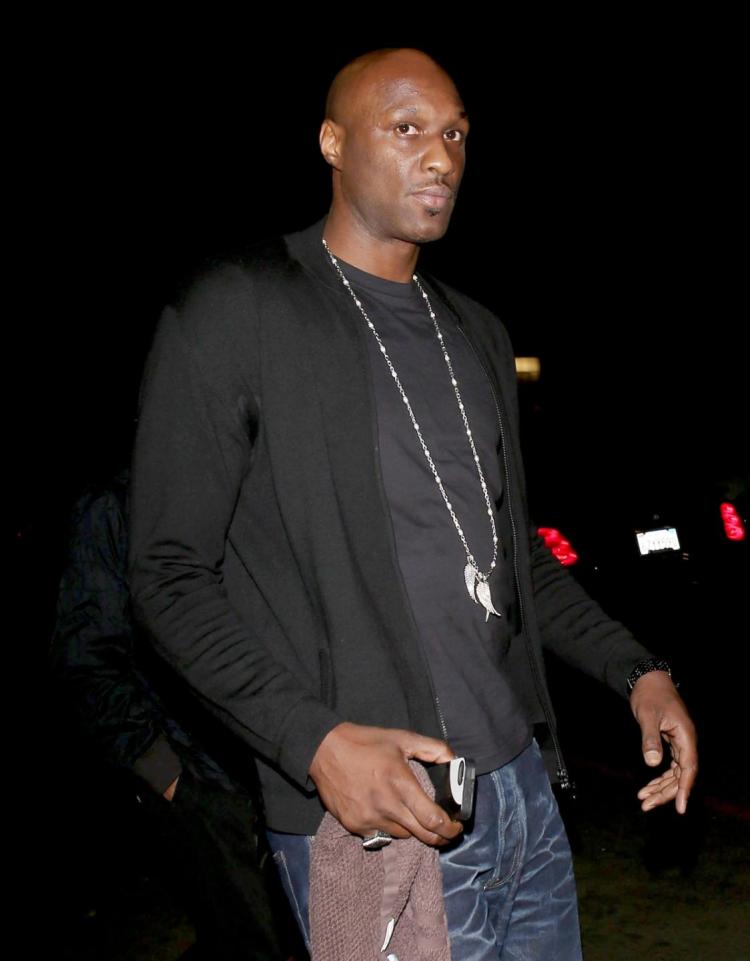 In a video posted by TMZ, the former Lakers star fell to the ground in his VIP booth at the Sunset Strip nightclub.

“Move! Get out of the way!” security guards could be heard yelling as they rushed to help Khloé Kardashian‘s ex-husband, who had slumped forward.…

2 Shot At Boosie Concert In California 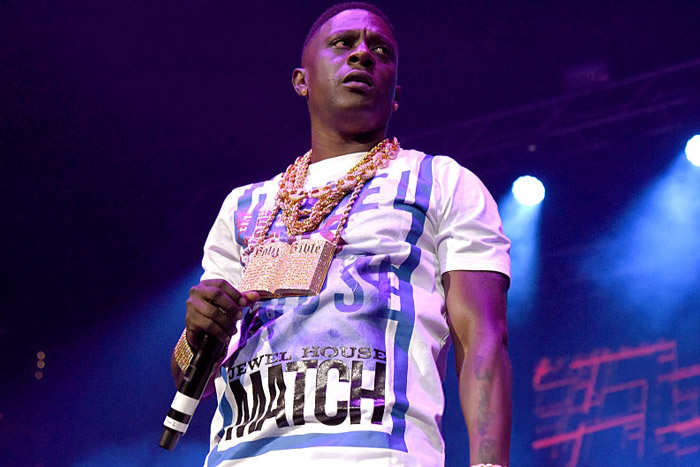 Shots were fired at Boosie's show at a Motorcycle club in Gardena, CA Friday night, leaving two injured, according to TMZ. The victims' wounds are reportedly not life-threatening. The shooting occurred at approximately 12AM.

Law enforcement sources called the scene "chaotic" upon arrival, at which point they took a report for assault with a deadly weapon. No arrests…

Mariah Carey And Her Manager Have Split The dramatic and controversial relationship between Mariah Carey and her manager Stella Bulochnikov is over.

On Saturday, Bulochnikov told Page Six in a statement on behalf of both women,… Fetty Wap defended his drunk speed racing down the Gowanus Expressway by claiming it was late at night and there “wasn’t no cars” on the road.

The “Trap Queen” rapper, who only has one eye, said after his arraignment at Brooklyn Criminal Court Friday that his 100 mph spree didn’t put others in harm’s way.

“I would never put people in danger,” the singer said…

50 Cent And Exonerated Ex-Con Go Into Showbiz Together 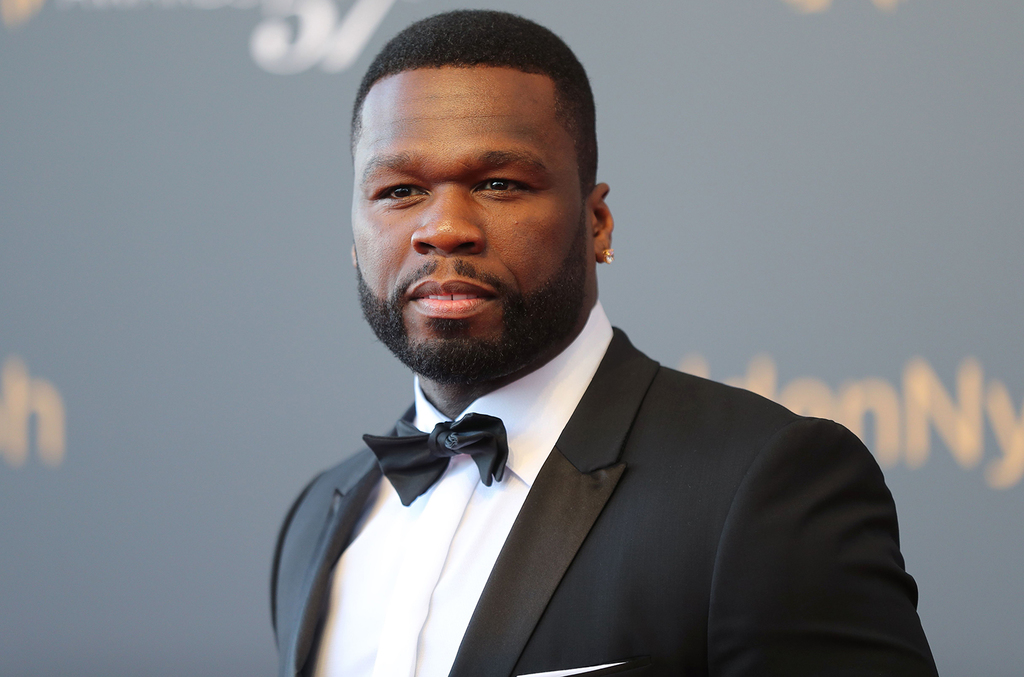 Isaac Wright Jr, who was sentenced to life on drug charges, then exonerated after spending nine years in a New Jersey prison, says that he is the subject of an upcoming TV series that he says is being produced by Curtis “50 Cent” Jackson.

And that’s not even the happy ending. 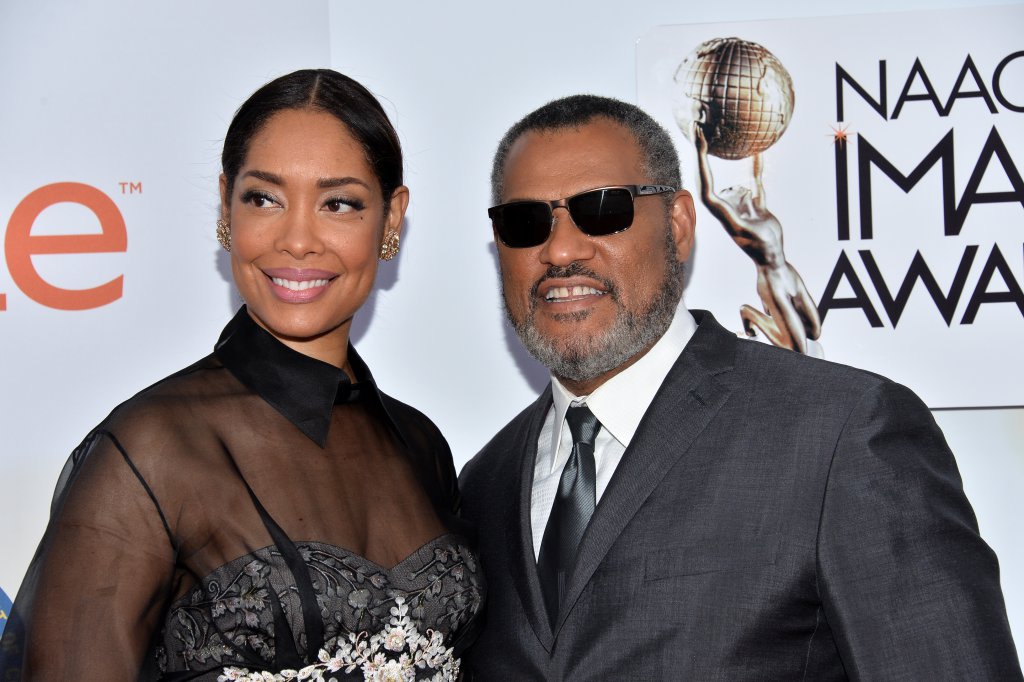 The couple has been separated for more than a year and, shortly after the story appeared, Torres released a statement saying, “With heavy hearts, Laurence and I quietly separated and began the dissolution of our marriage in the… Rapper Fetty Wap is facing a slew of charges after he was allegedly found drag racing early Friday morning in Brooklyn, New York.

The 26-year-old rapper was allegedly found racing another vehicle in a Mercedes on the Gowanus Expressway at around 1:21 a.m., a New York Police Department spokesperson tells PEOPLE.

“[He was] in the vicinity of Hamilton Avenue… The Internet can be a glorious place, full of creativity, information and real life LOLs, but for the most part the Internet is a savage’s sanctuary or den for deplorables and a place where mercy or sympathy are seldom given.

On Wednesday (Nov. 1) video surfaced of Tyrese crying over not having seen his 10-year-old daughter for two months. While wearing a black hoodie… Tensions flared Thursday in the rape trial of Nicki Minaj’s brother when their mother testified about text messages sent in the days after her son’s arrest.

Prosecutors said Minaj’s brother, Jelani Maraj, raped his wife’s 11-year-old daughter as often as four times a week in their Long Island home before he was arrested Dec.1 2015. 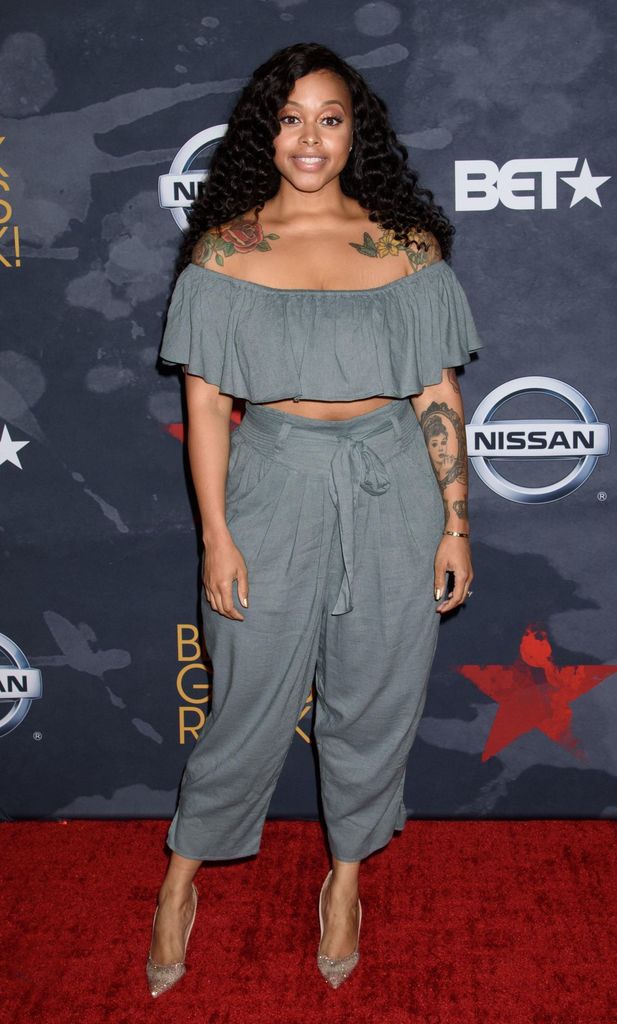 The singer who performed at Donald Trump's Inaugural Ball said she regrets her decision.

Chrisette Michele, who initially took the gig in hopes of being a "bridge" for a divided nation, told the Breakfast Club on Thursday morning that she was "wrong" to think she could deliver a message of hope.

"I regret everything that happened. I think that was a bad… 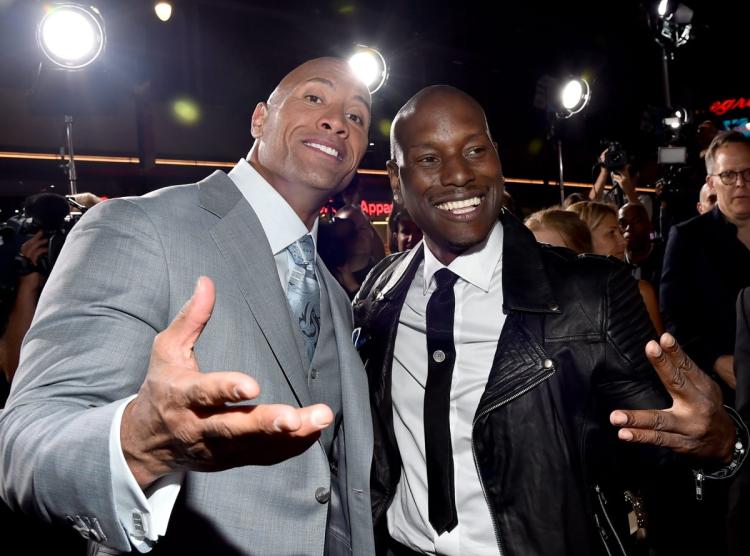 Tyrese Gibson is putting the "furious" in the "Fast & Furious" franchise.

The actor and singer, 38, shared a heated rant on Instagram Wednesday aimed at co-star Dwayne "The Rock" Johnson, and threatened to quit the franchise if Johnson sticks around.

"I'm sorry to announce that if Dewayne (sic) is in "Fast9" there will be no more Roman (Pearce)," Gibson… 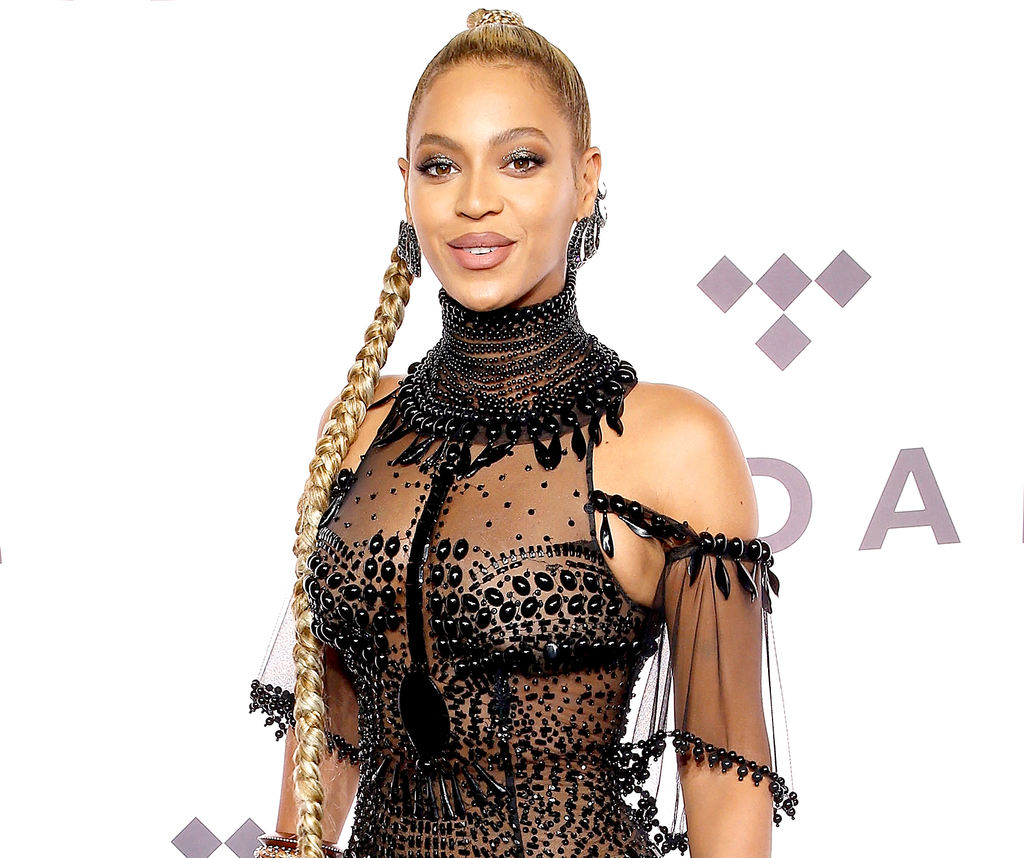 Beyoncé will finally be queen.

Queen B has officially been cast as Nala in the live-action “Lion King” remake, Disney announced Wednesday.