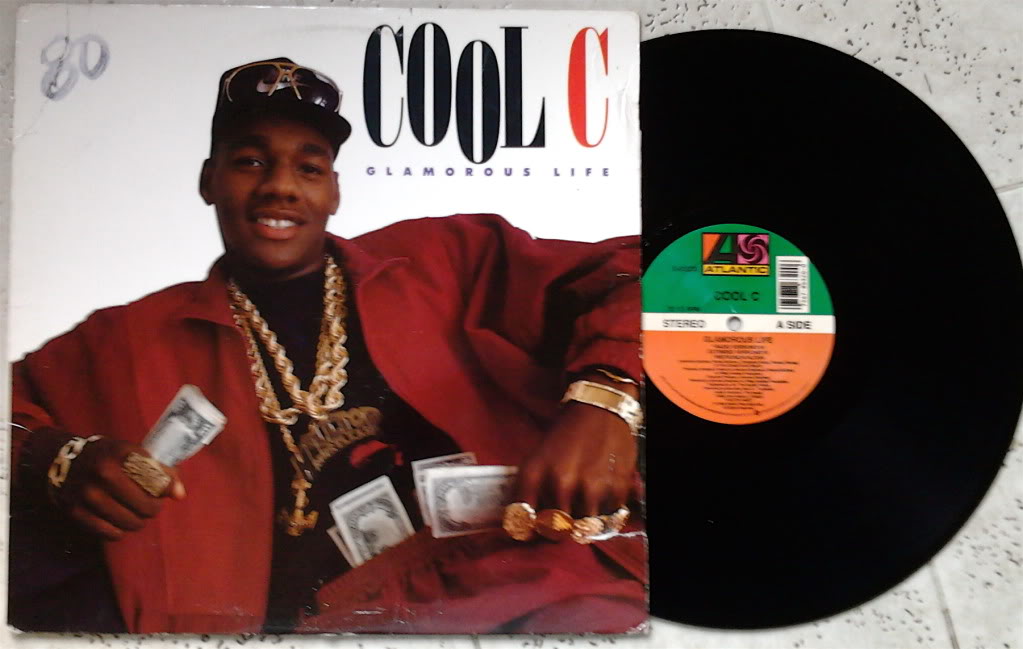 Rapper Cool C, who tried to live up to his "Glamorous Life" single by robbing a Philadelphia bank and gunning down a cop, had his death warrant signed by Pennsylvania Gov. Tom Corbett.

Christopher Roney, aka Cool C, was convicted of first-degree murder after shooting Philadelphia Police Officer Lauretha Vaird, 43, a nine-year veteran who responded to a 1996… 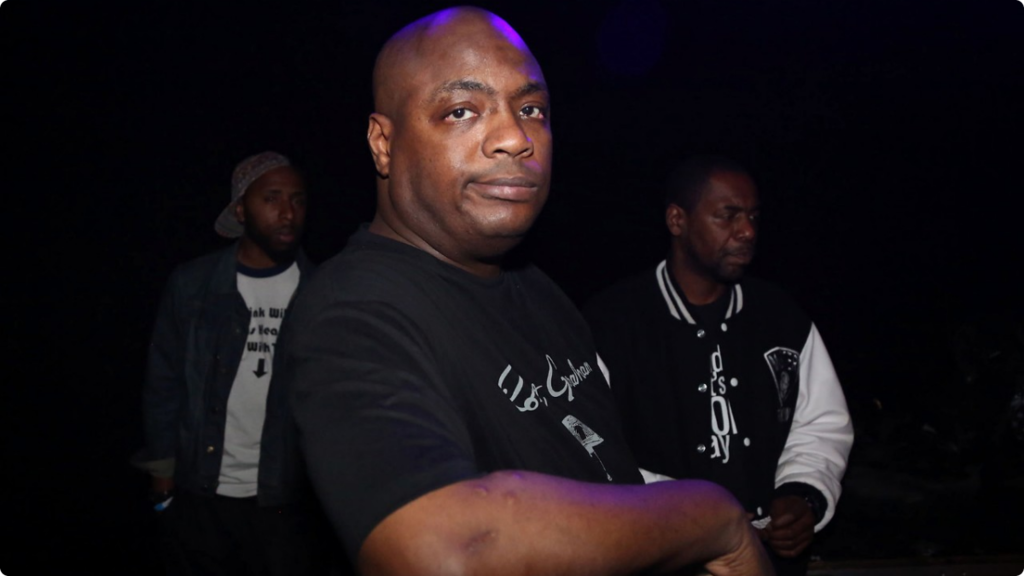 DJ Mister Cee is officially off the air.

The longtime Hot 97 personality, who remained at the rap station despite a string of arrests for soliciting male prostitutes, had his final broadcast on Friday night.

It was unclear why he left the station, where he spent the last 20 years.…

Cash Money Records Is Giving Away Free Turkey's In Harlem Harlem families in need will surely have a happier Thanksgiving with a bit of hip-hop flavor, thanks to one of the genre’s dominant record labels.

Cash Money partnered with the… 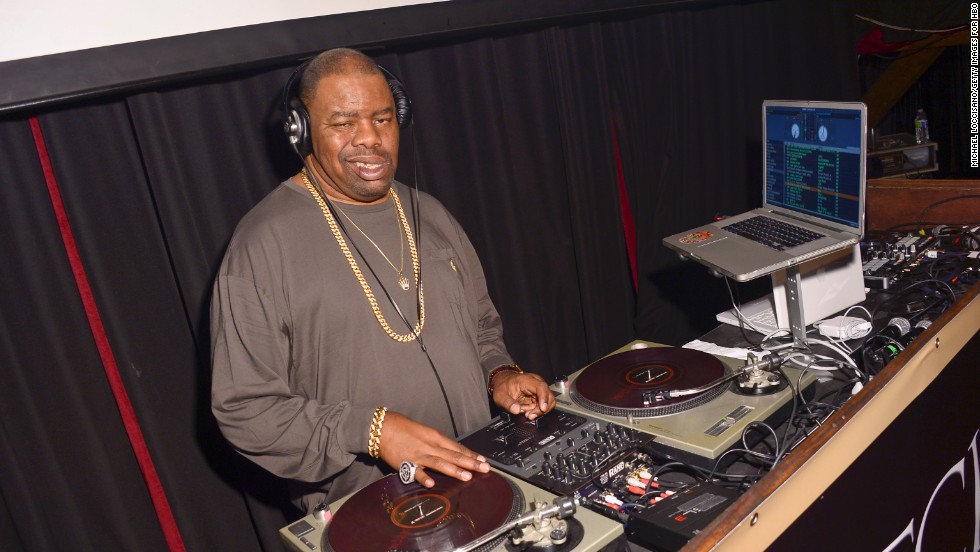 Getting healthy for the new year! Biz Markie has dropped a whopping 140 pounds — and says he's not done yet. The rapper and DJ explained that he began to lose weight three years ago when he was diagnosed with type 2 diabetes.

"I wanted to live," the 50-year-old recently told ABC News. "Since I have to be a diabetic, If I didn't make the changes, it was going to make… 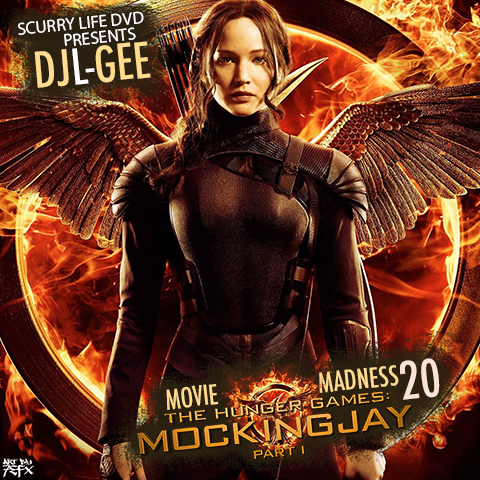 Tony Rock got under Bow Wow’s skin this week when he tweeted that Erica Mena was a “full blown whore.” Replying to the quip by stating that he would see Rock “face to face,” Bow later tweeted that “the homies just dropped the dime” on the comedian, leading to speculation that an altercation occurred.

And in true Erica Mena fashion, the reality star offered her two… “The Queen Latifah Show" will be ending after this season.

The daytime talk show was launched in fall 2013 and found a so-so reception in its freshman year. This season it named a new executive producer and reaffirmed its motivational, upbeat… 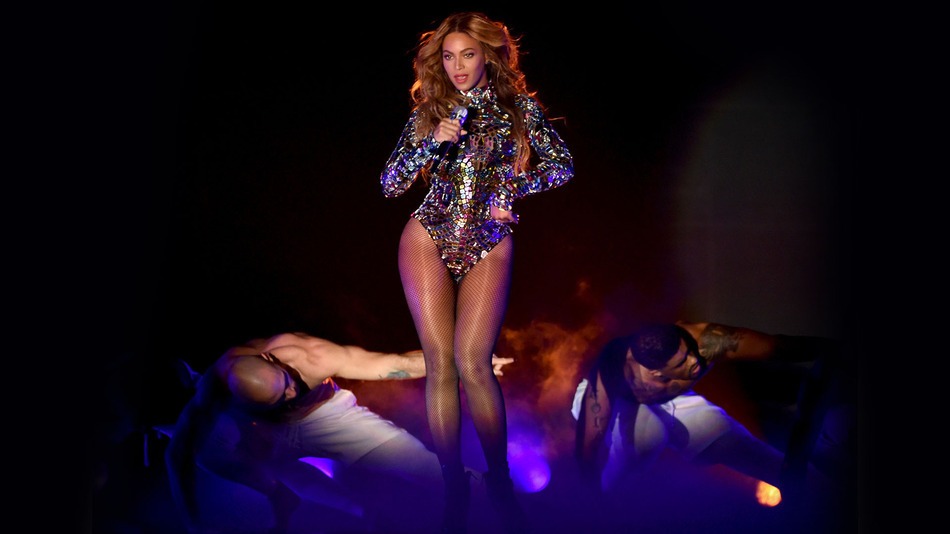 In the latest leaked song from Beyonce, she sings about the end of a marriage. But it’s not her own.

“Ring Off” - a song of both pain and uplift - seems to address the disillusion of her mother’s marriage, Tina Knowles to Bey’s father Matthew.

“Mama, I understand your many sleepless nights,” Bey sings. “When you think about father/and how you tried to be the… 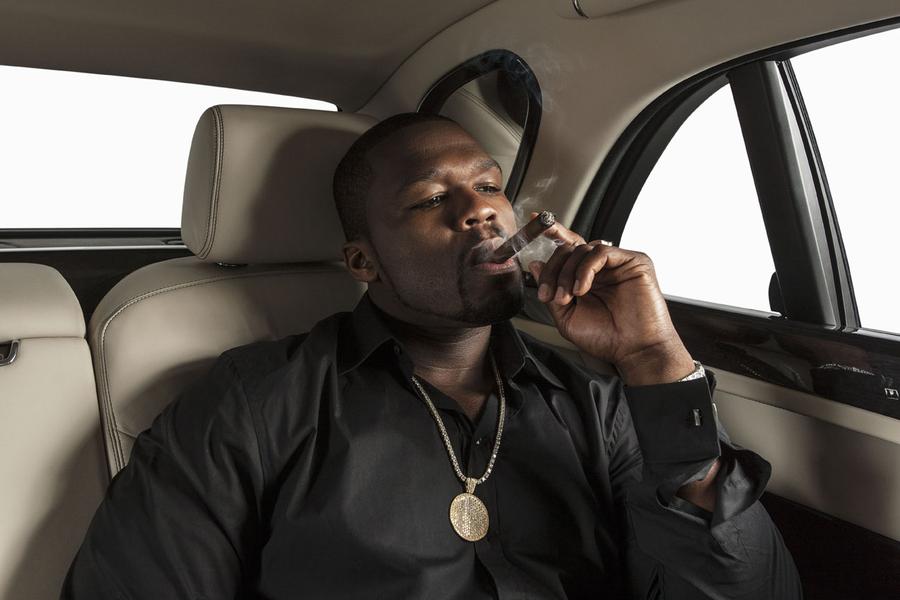 50 Cent crossed the line, and he knows it ... retreating big time after taking a shot at Diddy and his competing vodka ... at the expense of an overweight woman.

50 is now endorsing EFFEN Vodka and decided the best way to promote his brand was to go after the competition ... Diddy and Ciroc. But the way he did it was super offensive, posting a photo of Diddy grinding… The good news: Big Krit's Caddilactica is the nation's number-five album. The bad news: It sold only 43,000 copies, according to the latest SoundScan figures.
Country-turned-pop star Taylor Swift once again takes the top spot with 1989. Entering the charts at number sixteen is Whitney Houston’s Whitney Live, which saw sales of 21,000. And in its fourth week on the… 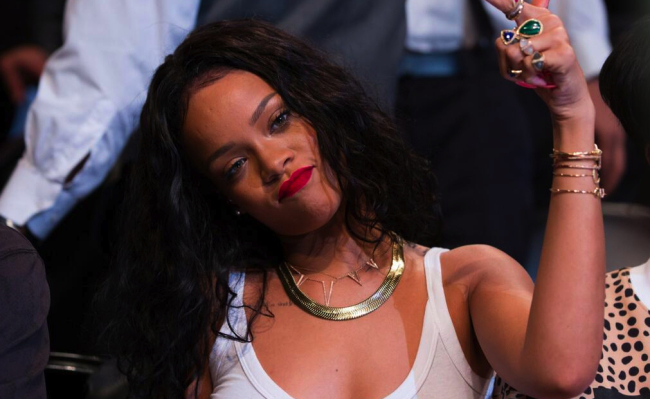 Rihanna is close to inking a seven-figure deal to design sneakers and clothing for Puma, Confidenti@l has learned.

The sportswear giant is already building a team to work on the “lifestyle” line.

“She is going to have her own coordinator to go to at Puma who only handles her, and they’ll have a junior coordinator helping them,” says Confidenti@l insider. “The… 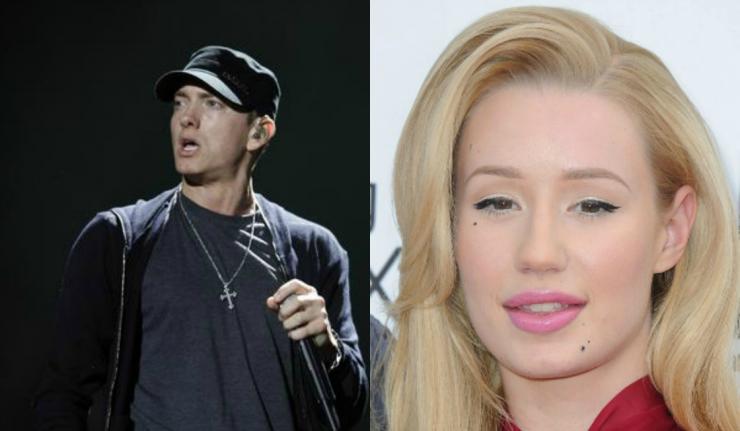 Fresh off the heels of her online feud with Snoop Dogg, Iggy Azalea is the target of another rapper.

Eminem raps about raping the Australian emcee in a one-minute clip of "Vegas," reportedly the latest track from his upcoming album "Shady XV," which leaked online Tuesday. 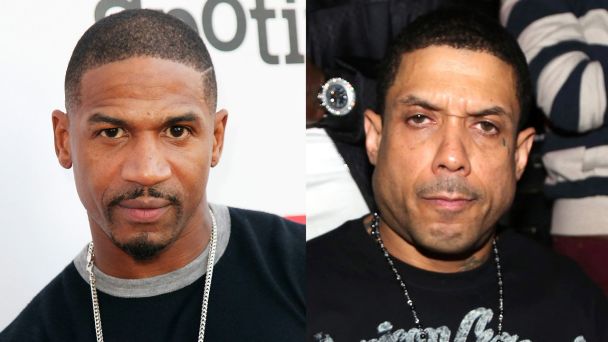 Death threats from "Love & Hip Hop Atlanta" star Benzino triggered his firing ... so claims Stevie J, but the guy who got the boot says it's a crock.

Benzino got the ax right after the brawl on the reunion taping, which sent people to the hospital and resulted in criminal charges filed against Joseline Hernandez. 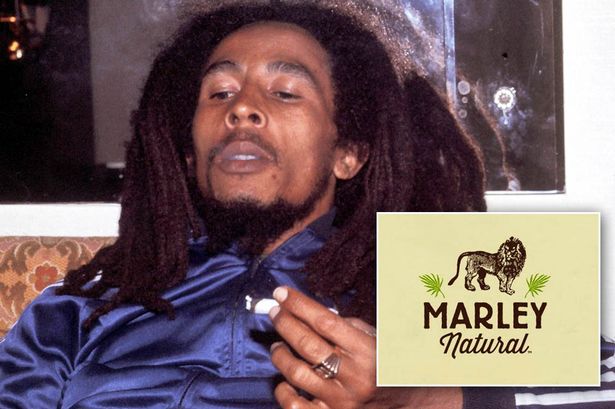 The family of reggae icon Bob Marley and a Seattle-based private equity firm said Tuesday they were launching the first global cannabis brand with marijuana products sold under a name long tied to a plant he lovingly called "the herb." 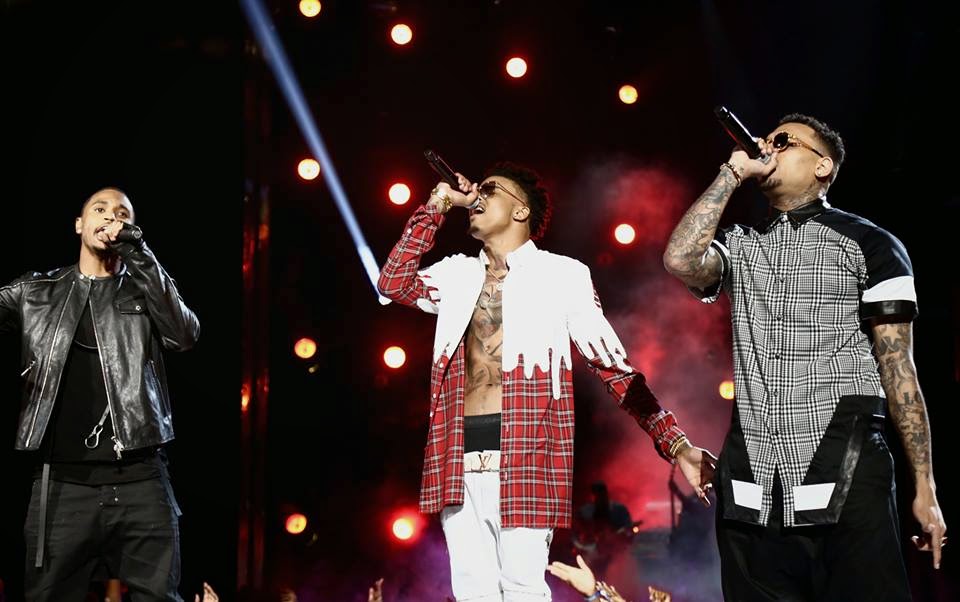 Before he hits the road with Trey Songz next year, Chris Brown will head out on his “X Live Tour!” with special guest August Alsina.

The three-city trek will stop in Jacksonville, Fla., Columbia, S.C., and Birmingham, Ala. on December 19-21.… 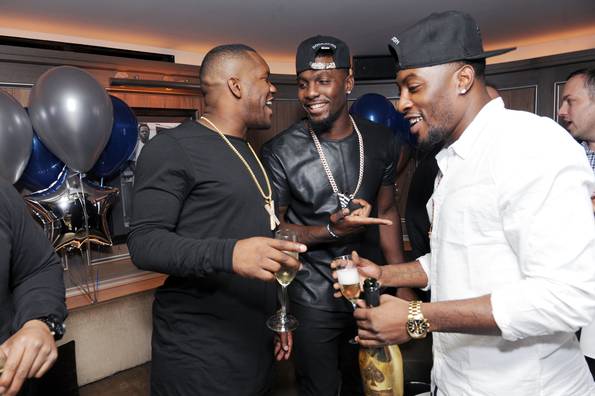 The Giants couldn’t do anything right this weekend, but Jay Z’s Roc Nation was celebrating one of the greatest catches of the NFL season. Dallas Cowboys wide receiver Dez Bryant stopped by the rapper’s 40/40 Club on Saturday night to celebrate signing with Jay’s sports rep agency. “He came with his brother and some guy friends,” said one witness. “They were all decked out in… 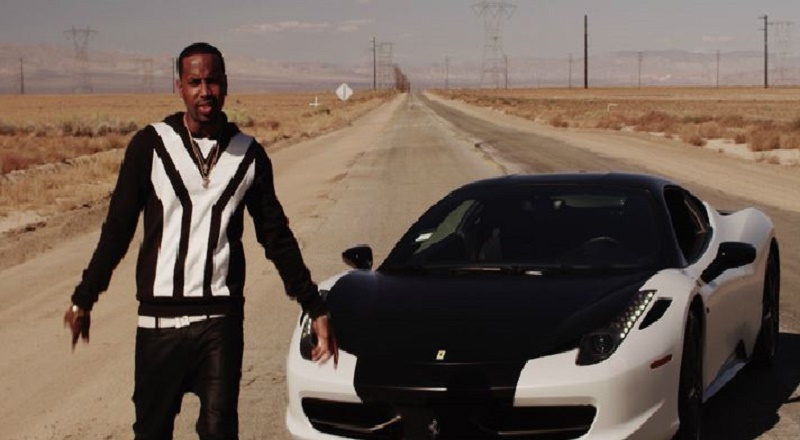 You may be familiar with Safaree “SB” Samuels from seeing him next to Nicki Mianj — like on her Instagram or in her “Stupid Hoe” music video — but he’s also been rapping for years.

On Monday, SB stepped out on his own and dropped the music video for…

Solange Knowles Marries Her Longtime Boyfriend & Has A Horrible Breakout The second biggest wedding in Knowles family history was a rousing success.