Manager Claims Racial Profiling After Migos Are Kicked Off Flight 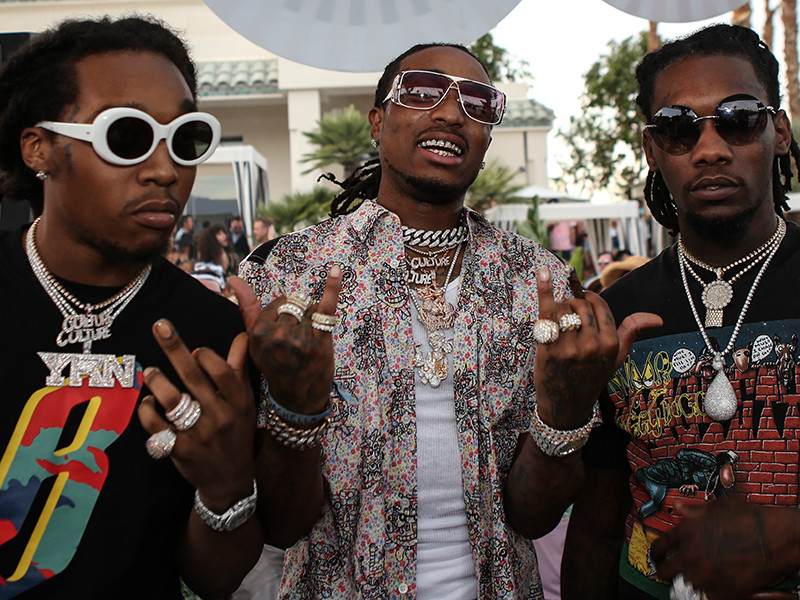 Rap trio Migos was removed from a Delta flight on Friday, just hours before a concert, and their manager is reportedly accusing the airline of racial profiling.

Migos were on a flight from Atlanta to Des Moines, Iowa, but the plane returned to the gate before it departed to drop off the trio. Their manager told TMZ, which first reported the news, that the three… 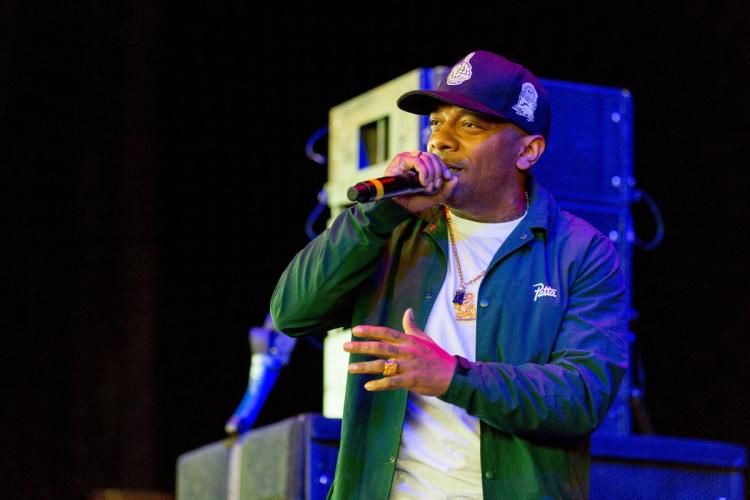 A mural commemorating the late rapper Prodigy of the duo Mobb Deep was vandalized less than 24 hours after it appeared on the side of a Queens building.

The hip hop artist’s onetime friend and collaborator Cormega shared a photo of the defaced mural on Instagram Saturday.… 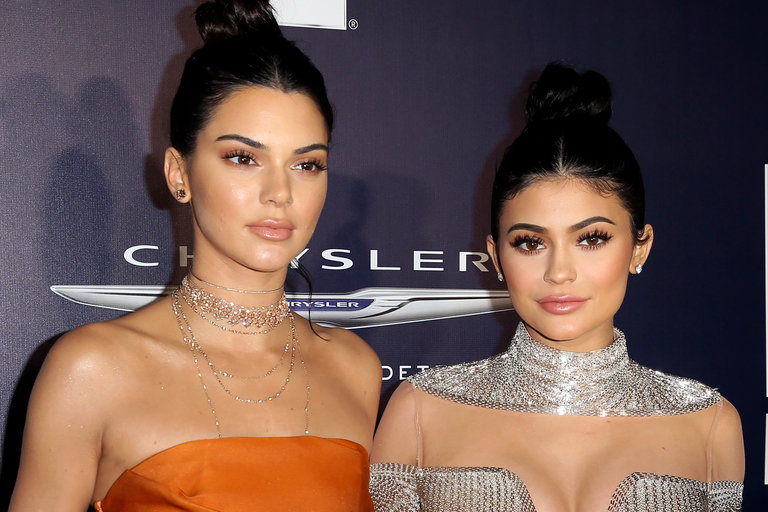 The first rule of sampling in hip-hop is to give credit to the originator, which is something Kendall and Kylie Jenner clearly didn’t do recently when they were accused of jacking images of Tupac Shakur and The Notorious B.I.G. for their vintage-inspired T-shirts. Now the Kardashian clan’s youngest siblings are being sued by ’Pac’s photographer for using his images… 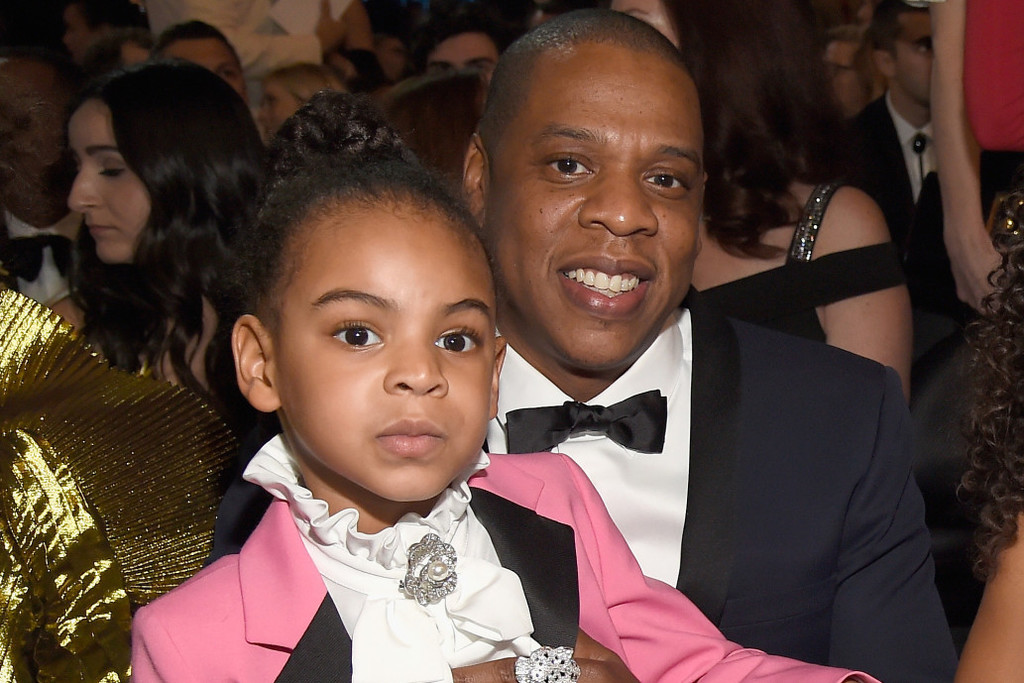 A just-released bonus track from Jay-Z’s new album “4:44” features Blue Ivy’s rap debut and shows that she’s more than ready to follow in her father’s footsteps.

The song, which appears on the album’s physical release, is titled “Blue’s Freestyle/We Family” and acts as a 40-second-long showcase of the tyke’s best rhymes. While the… 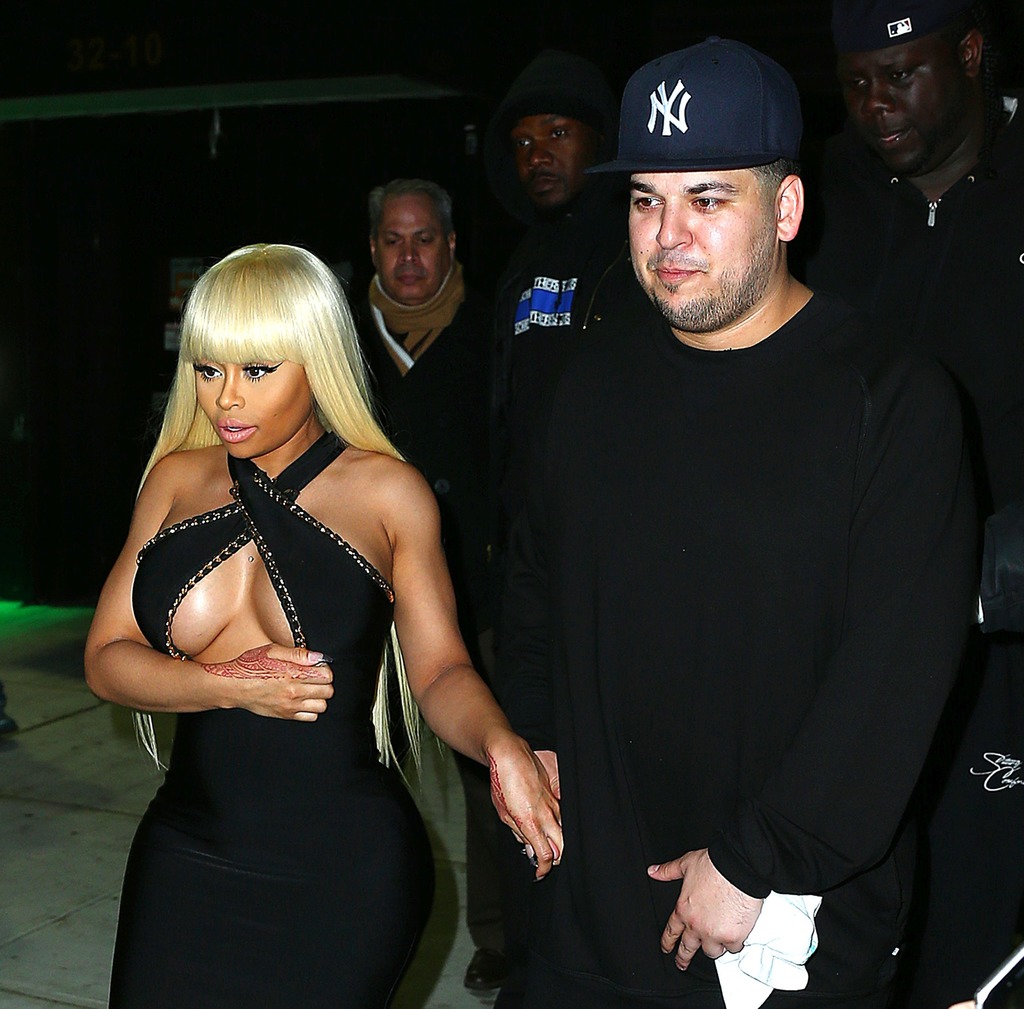 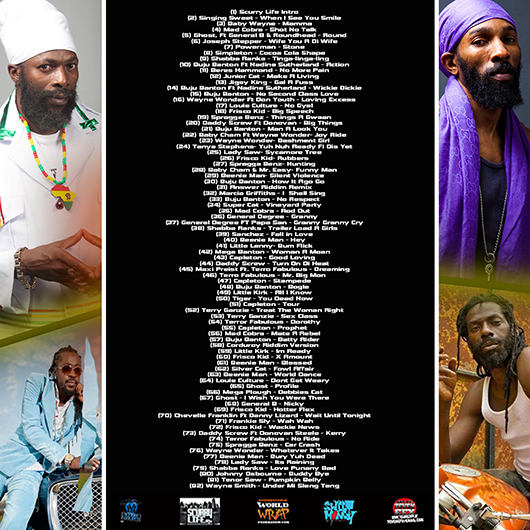 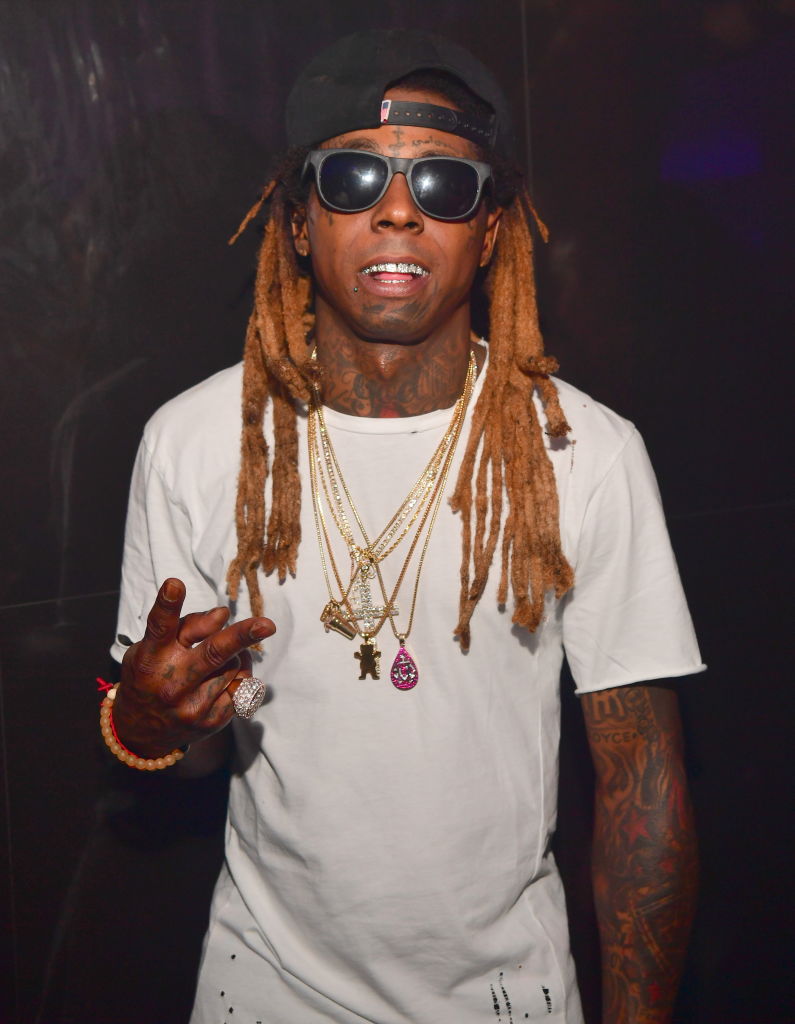 In case you missed it, last year, Lil Wayne filed a lawsuit against Universal Music Group, the parent company of Cash Money Records, claiming that it was withholding money owed to him for his Young Money signings Drake, Nicki Minaj and Tyga.

Meek Mill And Yo Gotti’s Against All Odds Tour Postponed It looks like Meek Mill and Yo Gotti‘s Against All Odds tour is over before it really even started—at least temporarily. Today (July 6), representatives from Roc Nation, the company that manages Meek, confirmed to XXL that the tour has been postponed.

The news comes on the heels of venues in Boston, Detroit and Nashville announcing that the tour’s stops in their area…

Blac Chyna Poses Topless In Bed With Her New Man 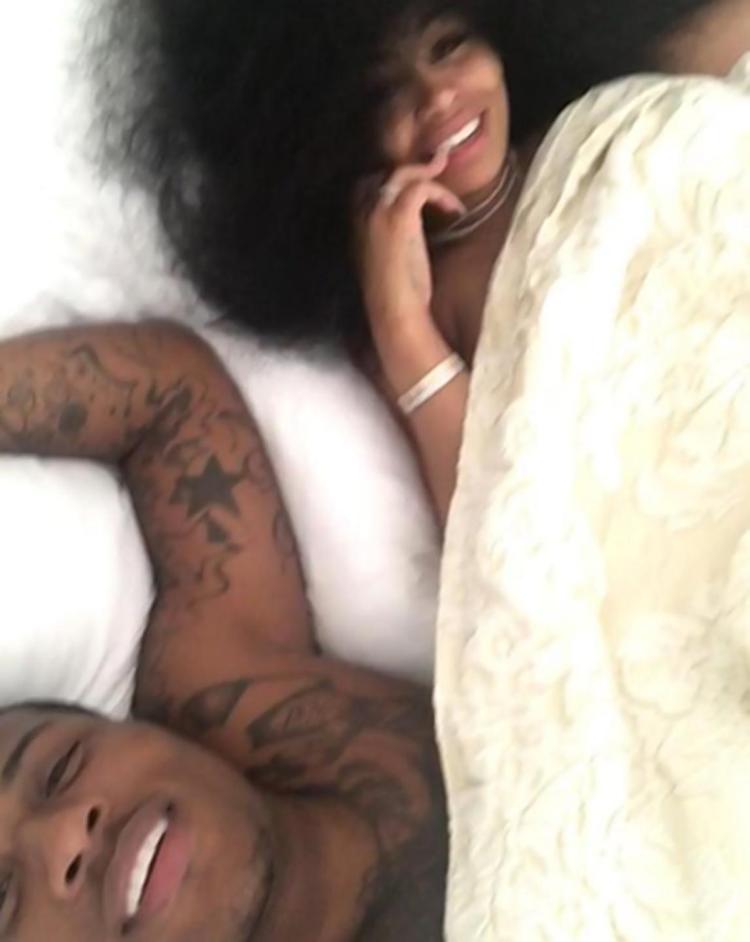 The man who Rob Kardashian accused of hooking up with Blac Chyna before asking for a handout fired back at the reality star Thursday — by posting a pair of pictures of Chyna in bed.

Rarri True — a rapper also known as Ferrari — responded to Kardashian's shocking social media tirade by sharing to Instagram a photo of him and Chyna laying shirtless in bed together, as… 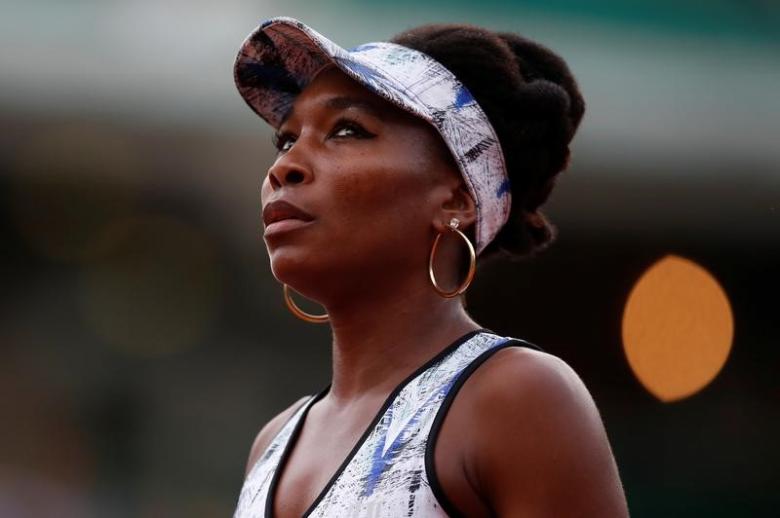 Venus Williams isn't leaving anything to chance in the lawsuit she faces for her involvement in a car accident that proved deadly last month.

The tennis pro's legal team made an emergency filing Wednesday that relates to the inspection of Williams' 2010 Toyota Sequoia SUV, as well as the 2016 Hyundai Accent driven by Linda Barson, with which the Wimbledon winner… 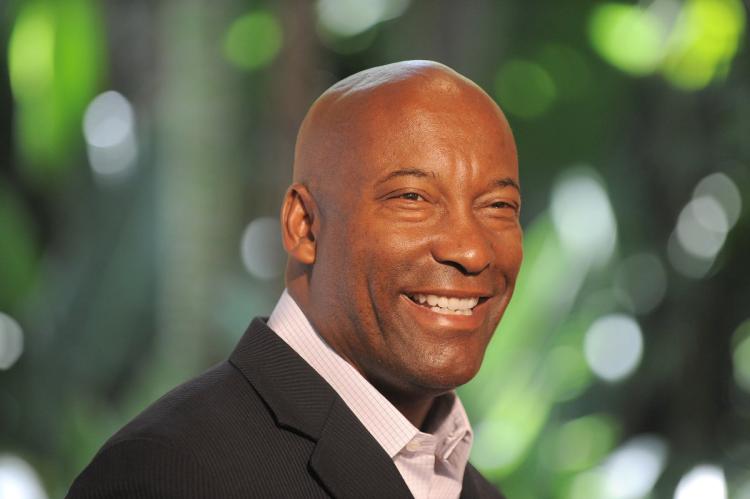 Director John Singleton bailed from the Tupac Shakur biopic, "All Eyez on Me," because the producers, frankly, didn't listen to him.

Singleton was long attached to the project, which was finally released last month, but dropped out because of creative and personal differences. And he's not looking back. 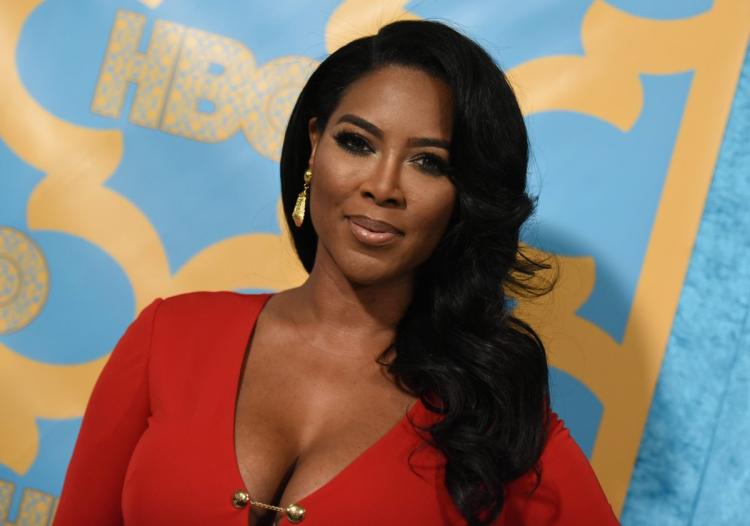 Kenya Moore is stuck between a peach and a hard place. The "Real Housewives of Atlanta" star is reportedly being forced to choose whether or not to feature her marriage on the Bravo reality series or forfeit her starring role.

According to TMZ Moore's husband Marc Daly isn't comfortable appearing on the show, which he feels paints black men in a bad light. Moore, 46,…

Tupac Broke Up With Madonna Because She Was White Madonna‘s secret relationship with Tupac Shakur only came to light two years ago, but it was more serious than the Material Girl let on.

TMZ published a letter written by the “Changes” rapper to Madonna in the early hours of Jan. 15, 1995, while he was serving time in prison for sexual assault, and in it he revealed that he broke up with her because she was… A well-known Baton Rouge rapper was arrested after a domestic incident, officials say.

According to the Baton Rouge Police Department, Webster Gradney, Jr., 31, better known as "Webbie," is charged with second-degree battery, false imprisonment, and domestic abuse by strangulation.

Police were called to a hotel on Constitution Ave at roughly 5 a.m.… 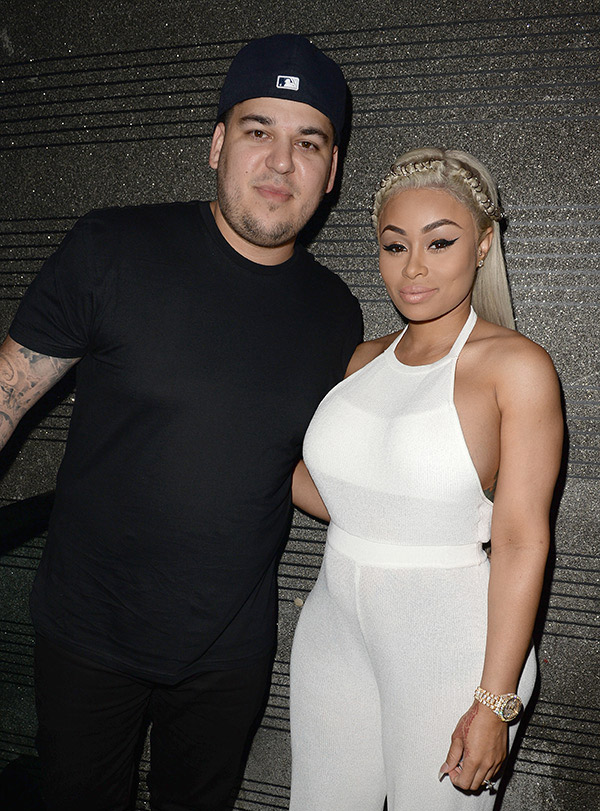 Rob Kardashian posted a series of nude photos apparently featuring his ex-fiancée, Blac Chyna, and accused her of cheating on him repeatedly during a vengeful Wednesday morning social-media meltdown.

Kardashian — who has an infant daughter, Dream, with Chyna — seemingly tried to get back at his former flame by uploading photos allegedly featuring her bare… The $20 million JAY-Z mentions giving Kanye West in a new lyrical diss reportedly wasn't some sort of selfless offering to Yeezus, but rather part of their business agreement.

In a new song on his "4:44" album, JAY-Z cryptically notes that he gave $20 million to West without offering an explanation as for why.

But that whopping expenditure wasn't merely a gift… 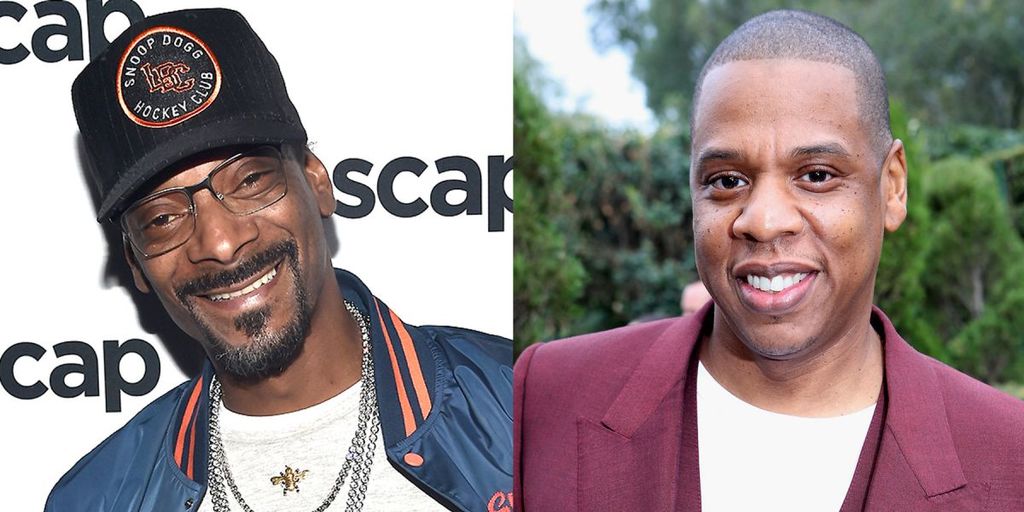 Even Snoop Dogg doesn't have Tidal — but that didn't stop him from sinking his teeth into JAY-Z's new album.

The rapper admits he pirated a bootlegged copy of "4:44" after the critically acclaimed record released exclusively on Tidal — a streaming service that Snoop, like many other JAY-Z fans, does not have a subscription to.

"I want to shoot a shout out to… 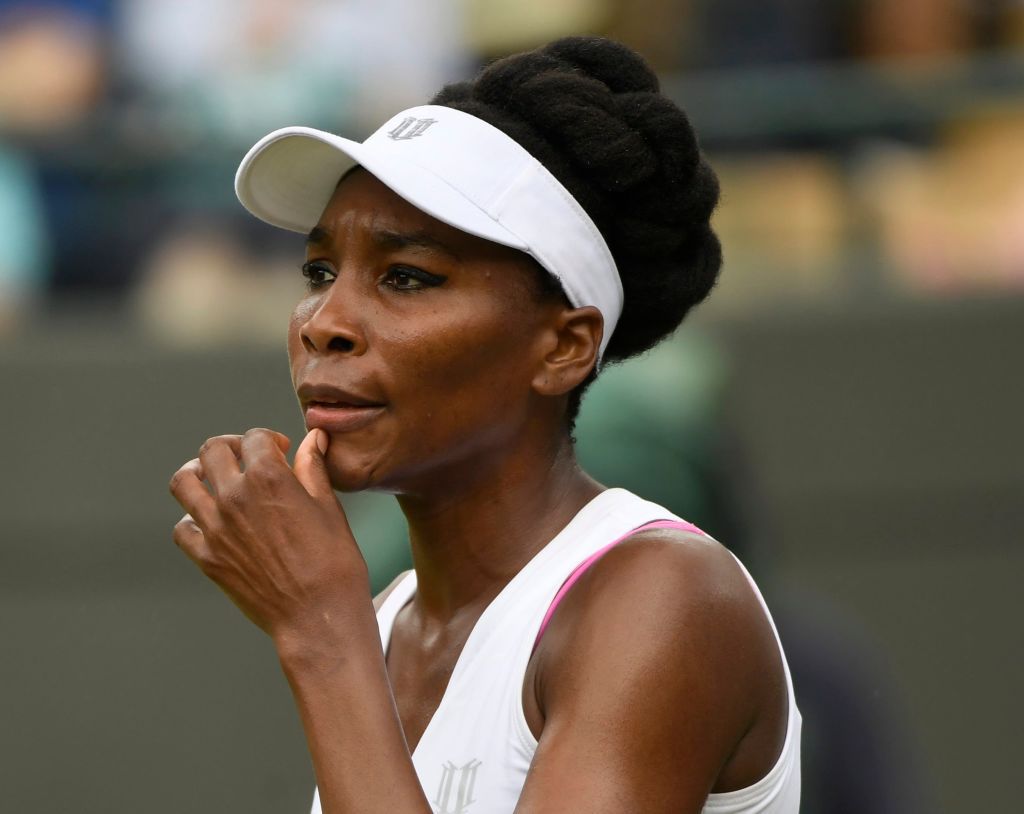 While pregnant sibling, Serena Williams, is running through drills daydreaming of Wimbledon, Venus Williams is probably wishing they could switch places. Well at the very least she probably hoped that much during the interview conducted today (July 3).

Founder Of Fyre Festival Arrested And Charged With Fraud The widely ridiculed failure of Billy McFarland's Fyre Festival, which was billed as a luxury music event in the Bahamas in April, has led to federal wire fraud charges against the New York entrepreneur.

McFarland, 25, was arrested Friday at his Manhattan home, according to the Manhattan U.S. Attorney’s Office, which said he misrepresented financial documents… She may have won eight Grammys, two Brits and a string of World’s Sexiest Woman awards — but Rihanna will not be happy until she has an Oscar to her name.

The Bajan singer, 29, is returning to the big screen in sci-fi action flick “Valerian and the City of a Thousand Planets,” out this month.