Love & Hip Hop star Masika Kalysha has called off her engagement with Jamar Champ, just three weeks after announcing the news to her fans on social media.

In a lengthy statement posted to her Instagram page on Saturday, January 23, the reality star claimed that she called it quits with her former flame after having gotten the impression he was using her to… Most know Trey Lewis as a professional athlete but soon the world will come to know, "Trey Lew" the artist. Trey Lew is a Christian, Hip Hop artist from Cleveland, Ohio. He recently announced to the world of his new musical endeavor by releasing a freestyle tribute to the late great Nipsey Hussle, entitled, "Blue Laces Freestyle."

Trey Lew's love for music is just as… 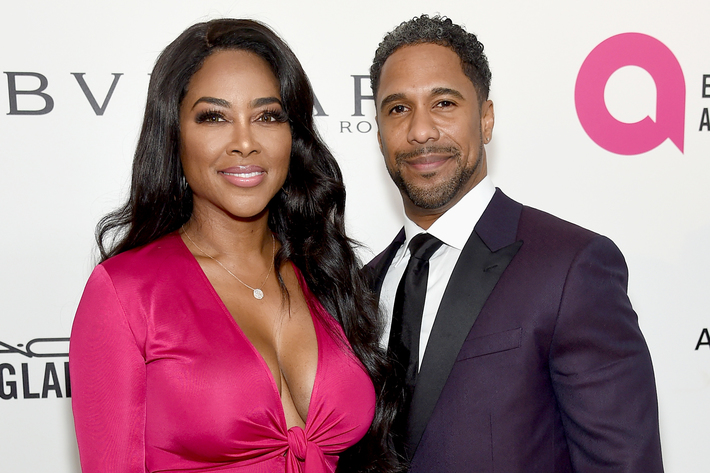 “Real Housewives of Atlanta” star Kenya Moore and husband Marc Daly are, once again, calling it quits after attempting to reconcile following their 2019 split.

“After recently attending mediation, Kenya and I have agreed to end our marriage,” restauranteur Daly, 50, told The Root in a statement. “I will always have great care for her and look forward to…

Dr. Dre's Divorce Could Have Caused His Brain Aneurysm 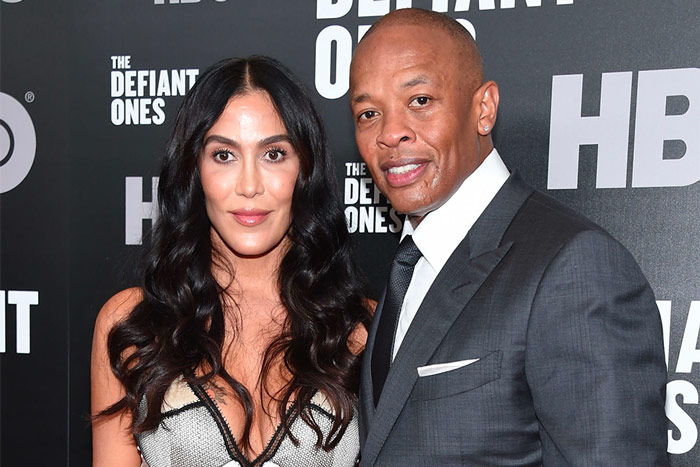 Dr. Dre’s personal life has been imploding in recent months — well before he was struck down by a brain aneurysm and hospitalized on Jan. 4.

A bitter divorce had gotten even messier when his wife of 24 years outed his alleged mistresses. Then, one of his daughters, LaTanya Young, went public to say she hasn’t seen her father in 17 years, adding that the hip-hop… Akeem Coston, known by the world as Akee Fontane is a rapidly-emerging American hip-hop artist from Wilmington, Delaware who’s attracting attention for his deeply creative vibe and unique lyrical flows.

Fontane began his journey towards becoming an artist when his older brother Keon put a pen in his hand at just five years old. By age 12, he was freestyling in rap battles,… 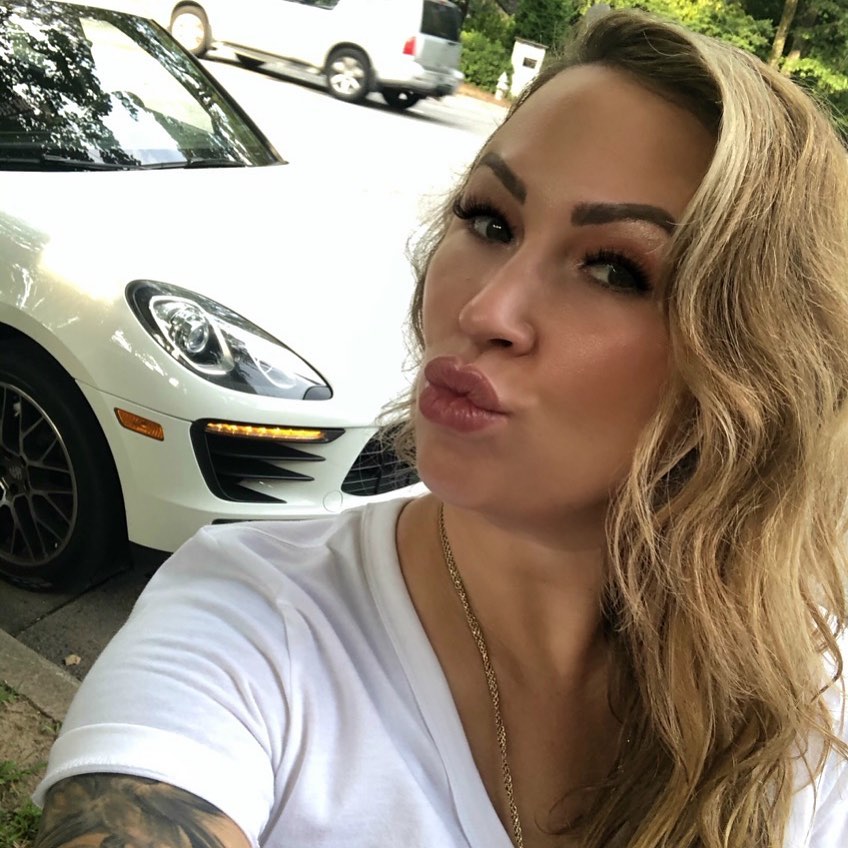 Melissa Meeks Hopes To Use Prior Experiences As Empowerment To Help People https://youtu.be/UGUFMKeUB74

You may know Melissa Meeks but if you don't I'm sure you know her ex-husband American fashion model and Actor Jeremy Ray Meeks. Melissa Meeks is the former wife of Jeremy Meeks a convicted felon who…

Soulja Boy Sued By Ex-GF For Abuse And Sexual Assault Soulja Boy is being sued by a woman who claimed to be his personal assistant and ex-girlfriend, accusing him of sexual assault and abuse.

A woman only identified as Jane Doe filed the lawsuit in Los Angeles Superior Court yesterday, alleging that the SODMG general raped and assaulted her for two years. Doe admits that she moved in with the rapper in December… 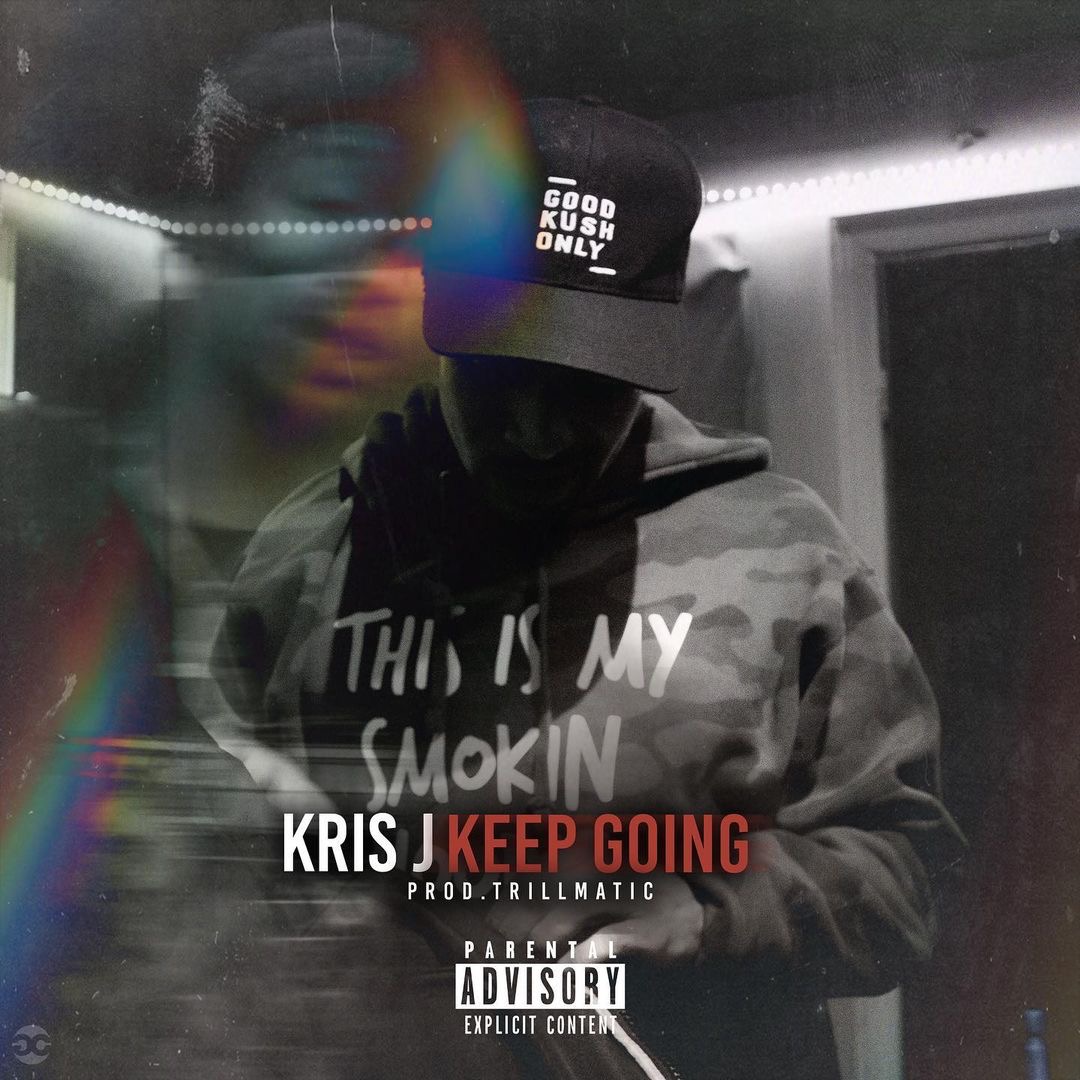 Georgia emcee Kris J, is already off to a fast start and 2021 just began. He was able to open for Curren$y in Atlanta during the Remedy+ Pop Up Show and was able to get Spitta to throw on and endorse some of his Class Of Stoners merchandise. Specifically the “This Is My Smokin Hoodie” which recently has been going viral because of a co-sign from NBA legend Matt Barnes. On top of killing the clothing game Kris’ music… 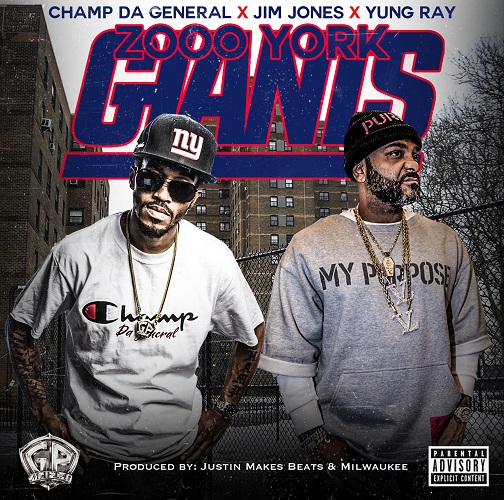 Dave Chappelle has reportedly tested positive for the coronavirus — causing the comedian, for a second time, to nix scheduled shows because of the bug.

Chappelle has not yet experienced any symptoms and is under quarantine, his rep told TMZ.

The COVID-19 diagnosis caused Chappelle to cancel his remaining four shows in Austin, Texas, two of which were to… Shake-A-Vel comes with his new single "Baddies & Demons". Something fresh and new for his growing fanbase after setting the internet off previously with his single "Brooklyn Flex". Megan The Stallion is slamming reports that claim she dropped charges filed against Tory Lanez in a pending court case over his alleged shooting of the “Savage” rapper last summer.

“Y’all can’t tell when s—t fake news?” the 25-year-old tweeted on Thursday. “Y’all still don’t see an ABUSER picking with me ? The first court date got pushed back bc of the… Hailing from Alabama, Antonio Odom or well known by his stage name Dukane CBD has been making big moves in the rap music scene. However, news of the young rapper’s alleged death was first reported by hip-hop news site My Mixtapez to its 406,000 followers… Long-time collaborators DJ Khaled and Fat Joe have tagged-teamed each other for an OnlyFans account.

The site has become one of the most in-demand and lucrative sites during 2020’s pandemic filled year. Celebrities and adult film stars have taken advantage of the site to offer exclusive pay-per-view content. Artists and celebrities have also used it to offer… Even though Young Buck has denied being involved with a transgender woman in any way, allegations from different transgender women continue to pop up and 50 Cent is there for all of the shits and giggles.

On a YouTube talk show, Unwine With Tasha K, the show’s host reveals the identity and some of the messages shared between another transgender woman and the… 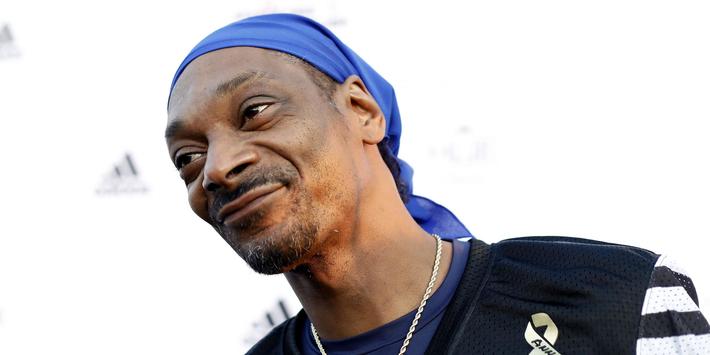 Outspoken President Trump hater Snoop Dogg has been secretly lobbying the commander-in-chief to free the co-founder of Death Row Records from his attempted murder conviction, according to a report. 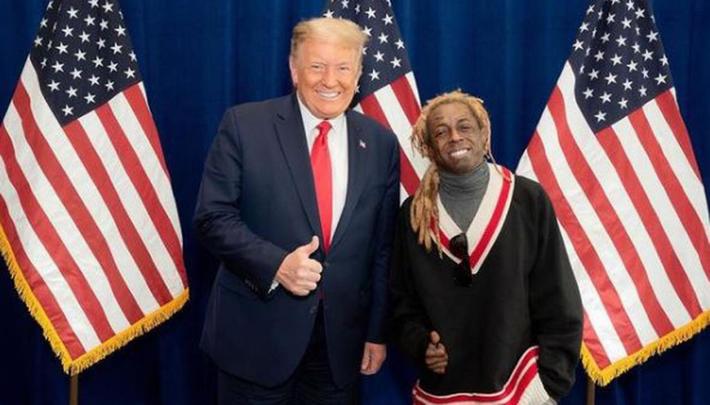 If you assumed having less than 48 hours left in his presidential term meant Donald Trump was just going to lay low, you’re forgetting that he’s a man who is familiar with sweeps week and, as the former host of NBC’s The Apprentice, knows there’s always more attention to be grabbed. According to the New York Times, the president is allegedly preparing to issue dozens…