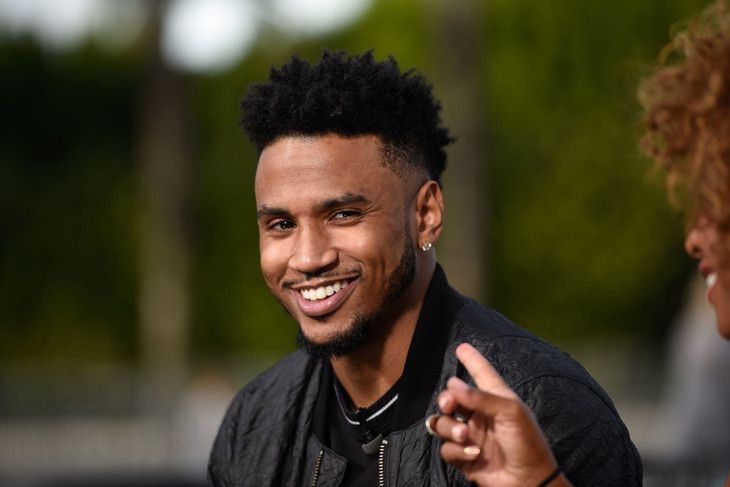 Trey Songz put rumors that he's been dating Steve Harvey's 21-year-old stepdaughter to rest on Monday ... by confirming they're absolutely boo'd up heading into 2019. 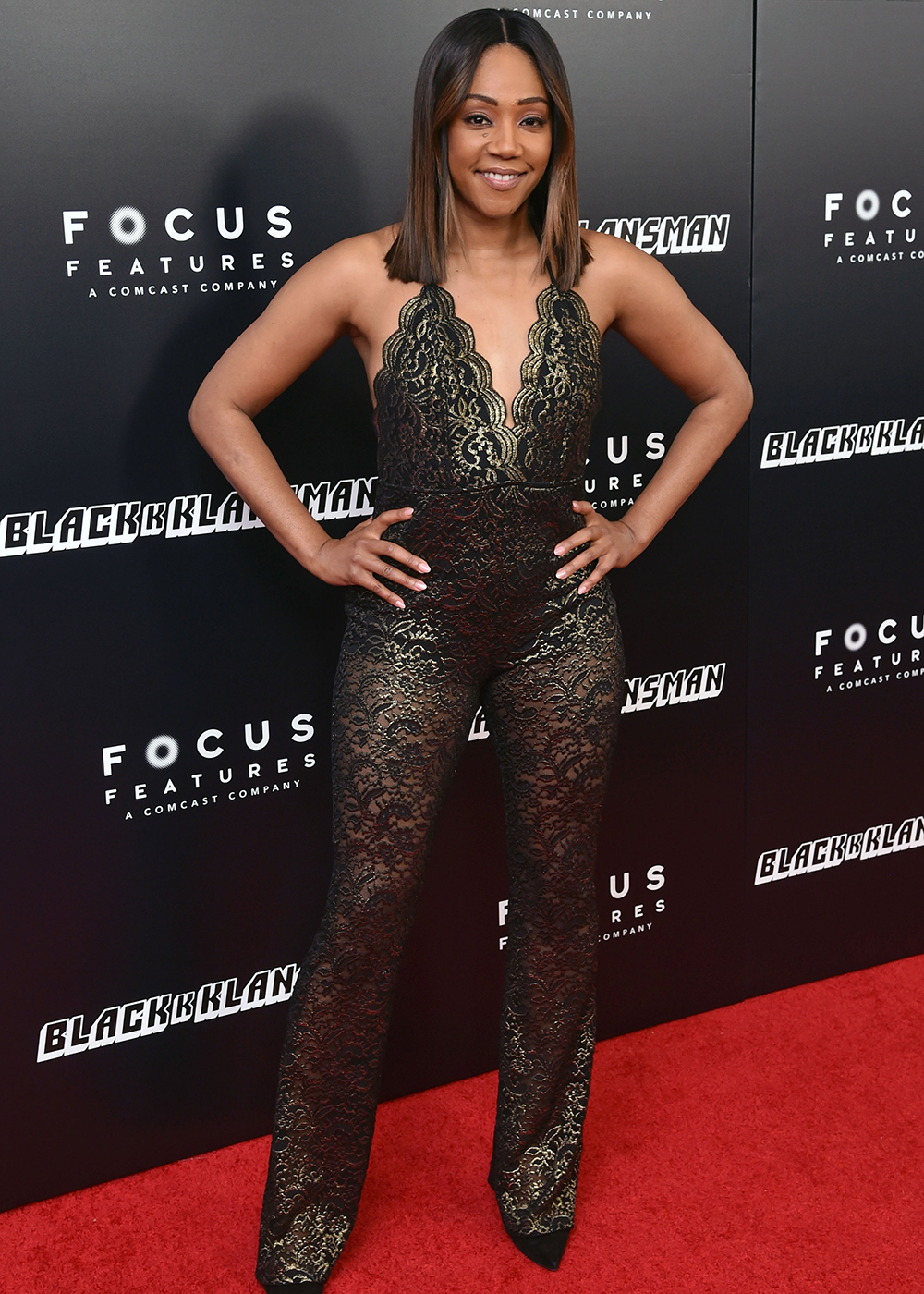 Like many people on New Year’s Eve, Tiffany Haddish had a night she’d probably like to forget.

While performing to a sold-out audience at the James L. Knight Center in Miami, Haddish reportedly bombed so hard on Monday night, several fans got up and walked out of the comedy show.

“This is going to be on TMZ or whatever,” the “Girls Trip” actress-comedian told…