JackFrigid Releases A Hip Hop Infused Single With "Once Only"

A hard boom bap track and some originality in the delivery of lyrics,immediately sets JackFrigid in a lane of his own as soon as you press play.  "Once Only" quickly… After YSL Fargo released his project "Slime Narco" new years day his life has been in danger. January 17, 2019. Over 30 shots were fired at his house. The shell casings were found all over the house.

YsL Fargo says he's just glad everyone is ok in the house where his mother,
step father, and son were at.


Update: The weapons apparently used for the shooting at the house were AK-47s and AR rifles as far as the evidence shows.… "1999 is a song I made one night when I was in my feelings, everything that I've explained in the song was a real life situation just pay close attention. The song came out naturally to me while i was recording I was amazed and of course I was tweaking with new sounds , the song just basically tells you how i’m going to be progressing this year! 2019 will be mines so please be on the look out ! The songs means a lot me. I've put a lot of hard work into it,…
Continue 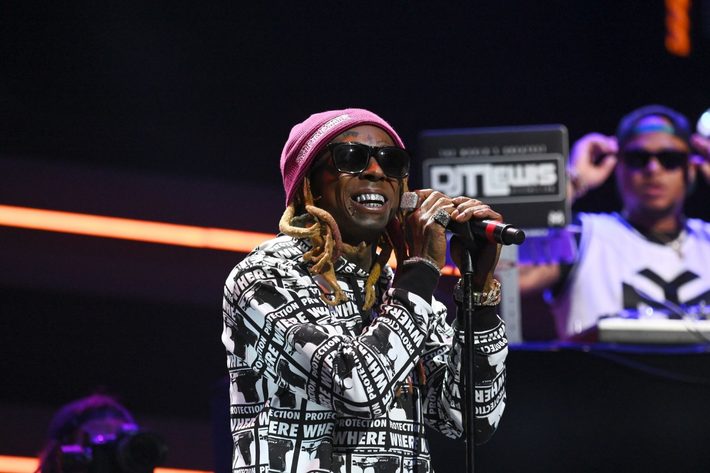 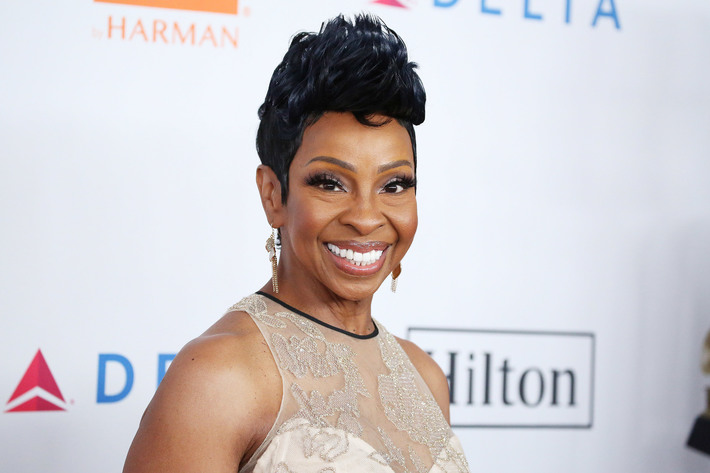 Hittown Records presents "SMILEY " . Smiley is a Broward County,FL artist with a bright future. "R.I.P 2 The Trap" the mixtape/album has plenty of flavor if your looking for something new. The edgy smooth voice and beats provide a sound and vibe for any occasion . The production and rhymes along with catchy hooks make this a guaranteed… Continue West Kentucky's Drama is back and has teamed up with Dj Slikk to to prove that he's not the underdog, but the Big Dog! Check out his latest mixtape and find out why! We came across this and felt it was something worth spreading the word. Calling himself "Heistheartist" is a clever name as well as description and immediate eye catcher. Upon pressing play we heard a different sound. Something that can't really be placed in a category as it he has a sound all his own. Check out… 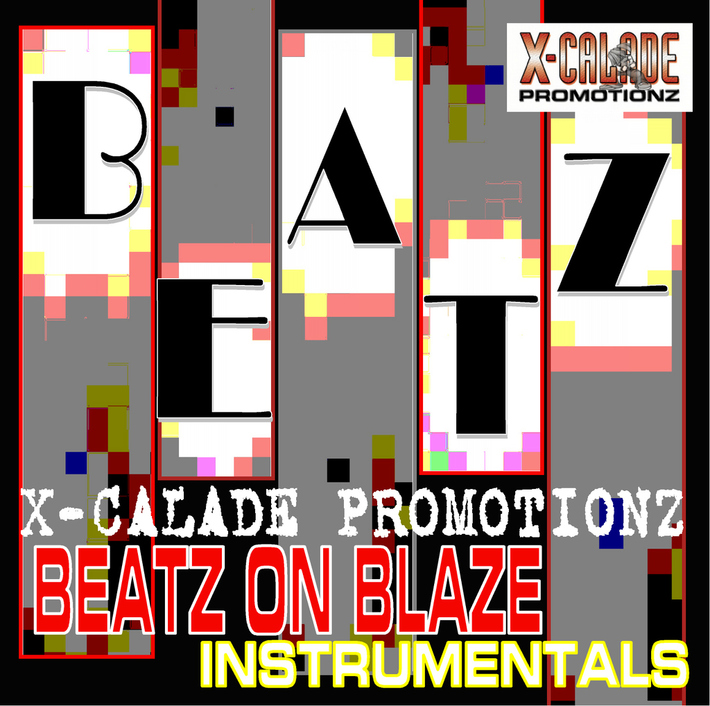 X-Calade Promotionz drops the new project "Beatz On Blaze Instrumentals" and gives something producers just don't do anymore. A project full of instrumentals. The album delivers 14 hip hop infused instros for your writing and rhyming pleasure. Different vibes and tempos are given, and the project is distributed independently from their bandcamp… 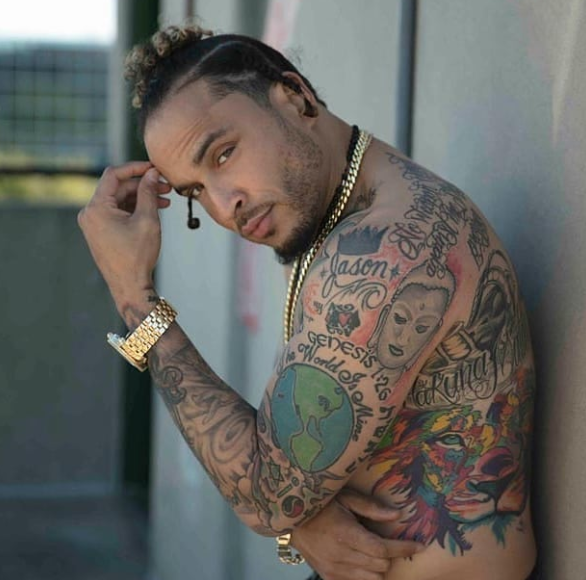 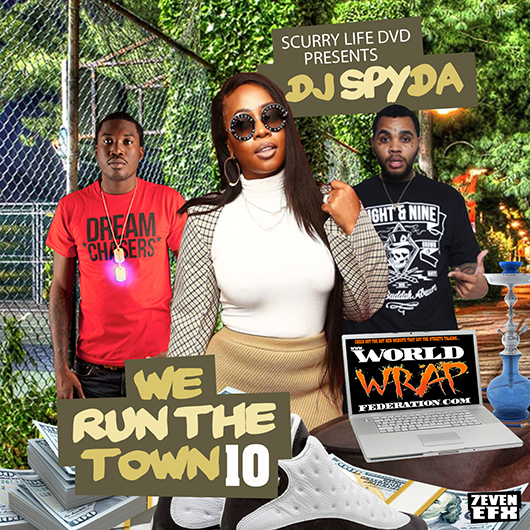 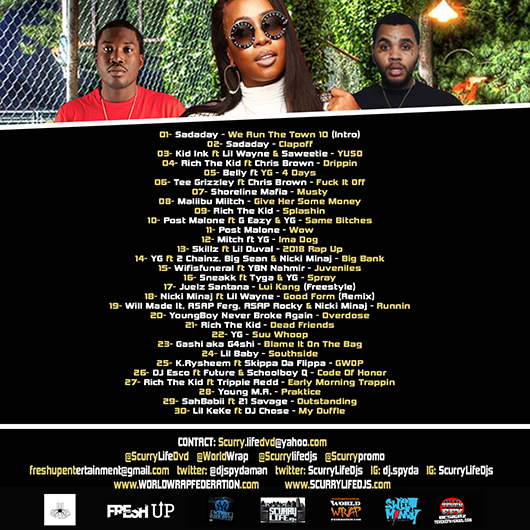 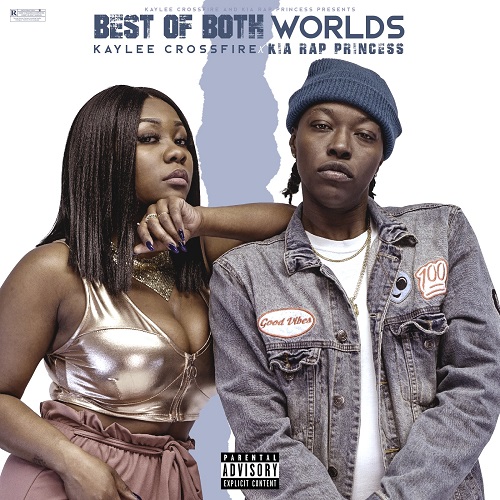 Available on these digital outlets