When the streets call for new heat it's a must you deliver. Putting everything on the table BabyFace Kaedo takes up the challenge with new single "Trying to go Broke". Knowing that this was going to be a heater he teams up with NBA Youngboy adding more fire to the Flame. Not settling for less than a hit record BabyFace Kaedo delivers on one of the hottest beats in 2019 and we have the exclusive.…
Continue 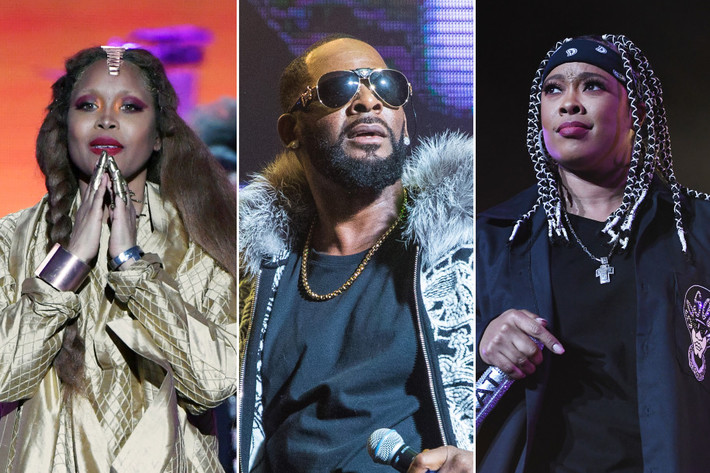 Singer Erykah Badu and rapper Da Brat expressed support for singer R. Kelly amid a litany of sexual misconduct allegations (including accusations of having sexual relationships with minors) against him.

Badu, 47, told her Chicago audience Saturday that she was “puttin’ up a prayer right now” for Kelly, who was the subject of Lifetime docuseries “Surviving R. Kelly,”… Fat Joe says its been tough to see his one-time peers — and their bank balances — eclipse him.

“I remember one time I had on a chain with this big medallion, and I watched Jay-Z when we first came in the game looking at the chain like, ‘What the f– k is that,’ ” Joe told Luc Belaire CEO Brett Berish on the “Self Made Tastes Better” YouTube…

Chris Brown Under Investigation For Alleged Rape In France 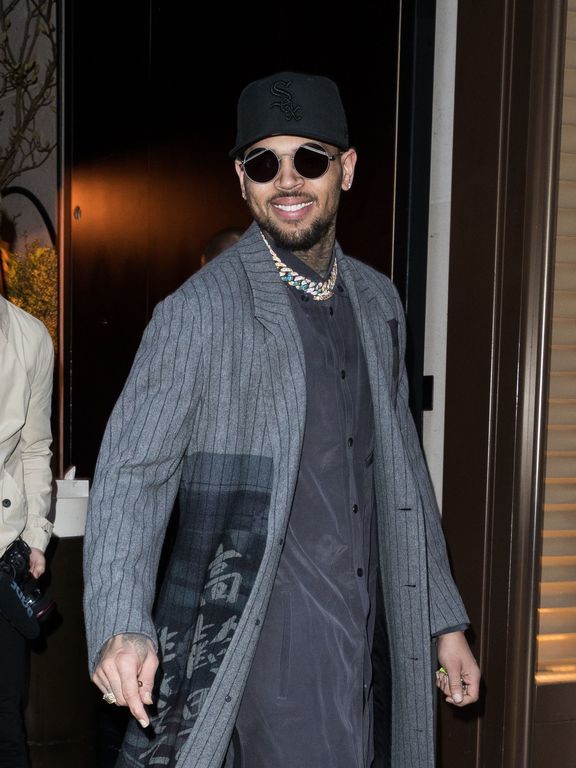 French police have launched an investigation into Chris Brown after a 24-year-old woman accused him of rape, according to French publication Closer .

The woman told police the rapper assaulted her in his hotel room between January 15 and 16 after the two had met at a club named Le Crystal — a venue located near Les Champs-Elysées.

The report claims the alleged… 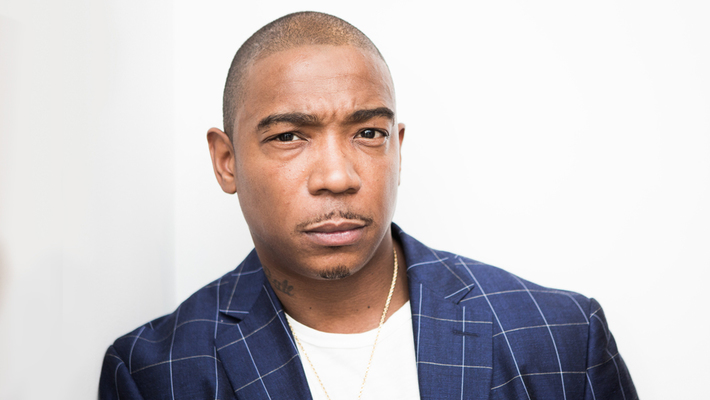 Ja Rule has responded to two new documentaries that chronicle the rise and fall of the doomed Fyre Festival, which the rapper co-founded with entrepreneur Billy McFarland.

The two documentaries — Netflix’s Fyre and Hulu’s Fyre Fraud — were both released last week. The documentaries each show how the 2017 music festival, once touted as a luxury experience on the… 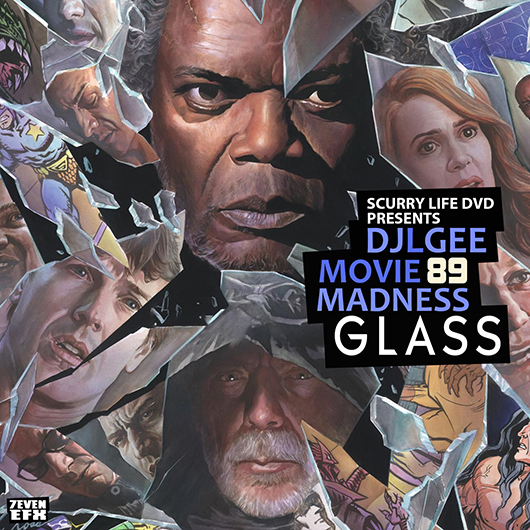 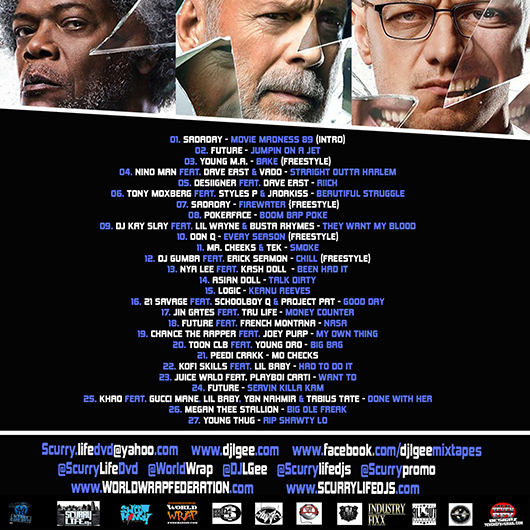 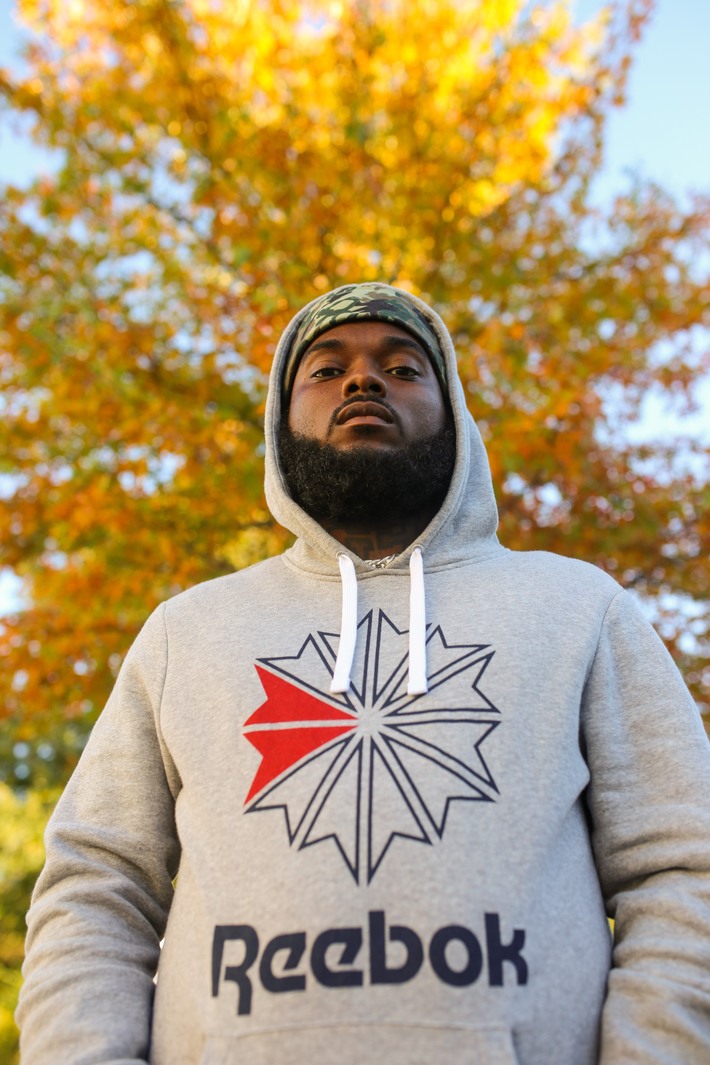 Virginia’s own Recording Artist Gator Fresh and Ceo of Apply Prezzure LLC was born and raised in Newport News, Virginia and is an Master at Work , Gator Fresh links up with Quay Global from QC the Label to Drop this monstrosity titled Caution Tape so Haters beware of the Drip, using his VA Touch and wordplay with spicy Trap Lines Such as “ Times hard…

Cardi B Fires Back At Tomi Lahren Over Border Wall: 'I Will Dog Walk You' After her thoughts on the government shutdown went viral, Cardi B found herself in a war of words with conservative commentator Tomi Lahren on Twitter this weekend.

The Fox News personality tweeted, "Looks like @iamcardib is the latest genius political mind to endorse the Democrats. HA! Keep it up, guys. #MAGA2020," causing the rapper to respond with "Leave me alone I… The former manager for R. Kelly turned himself in to authorities Friday morning on a warrant for allegedly making threats to the family of a young woman who is believed to be involved with the singer.

Henry James Mason, 52, surrendered to Atlanta authorities on a warrant for felony terroristic threats, according to multiple reports.

Mason is accused of making…

Ciara And Russell Wilson Appear To Respond To Future’s Shade It appears Ciara and husband Russell Wilson do not have time for drama.

After the singer’s ex, Future, shaded her relationship with the Seahawks quarterback in a recent interview, Ciara, 33, seemingly responded to the rapper’s comments Saturday on social media.

Posting a photo of herself in platform heels, Ciara captioned the shot, “Rise Above.” 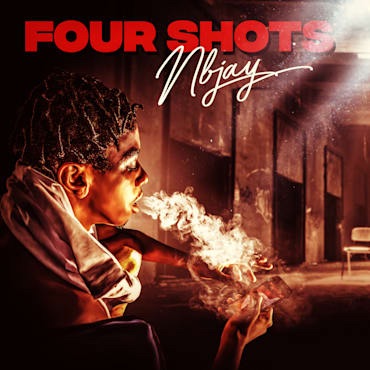 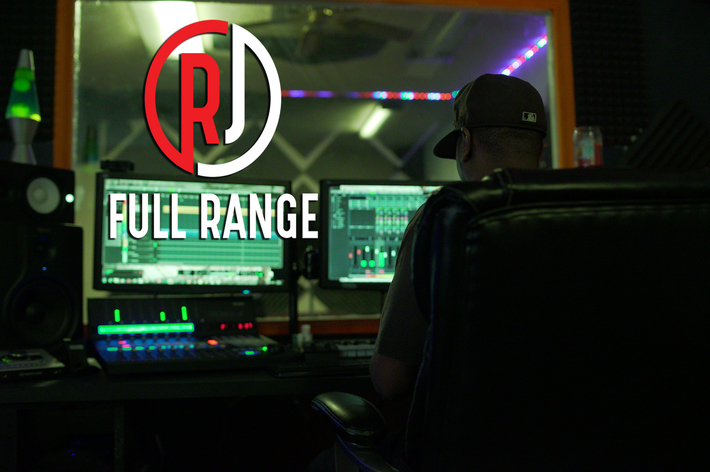 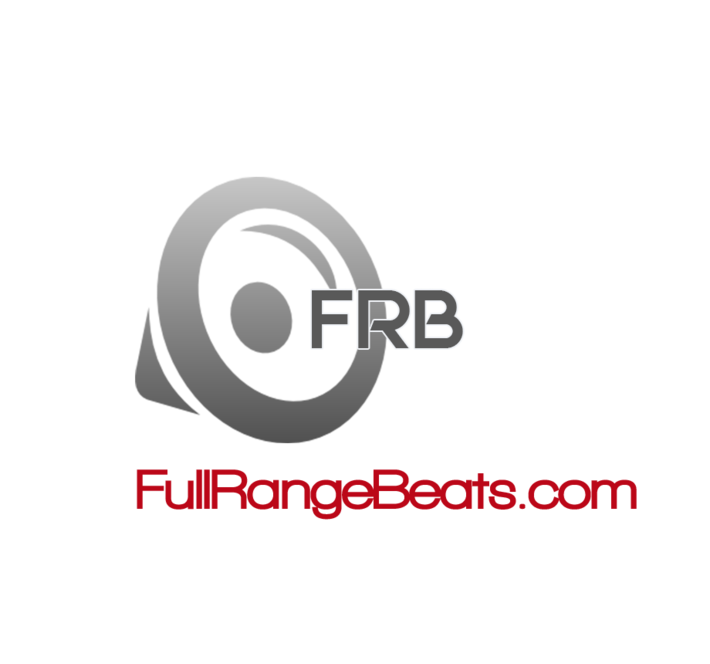 Songwriter and recording artist, Capo The Kid, is back on his grind with a blazing new single, “Been Hot,” which is available now on all digital platforms! The single was produced in collaboration with GFACTOR Ventures and features one of the original Cash Money Records Hot Boys- Turk. Some may remember Capo The Kid from his infectious YouTube freestyles and Dj Drama’s remix of… There is some serious drama going on between two of Fetty Wap’s baby’s mothers.

According to TMZ, Lezhae Lowder was arrested and charged with misdemeanor reckless endangerment in Paterson, New Jersey after police responded to a call about a fight in a White Castle parking lot. Swizz Beatz’s son Nasir “Marcato” Dean made his runway debut in the Louis Vuitton show in Paris on Thursday.

A rep for Swizz told Page Six that the 18-year-old signed an exclusive deal to walk in the show for the fall 2019 menswear collection, designed by LV’s buzzy new menswear artistic director, Vigil Abloh.… 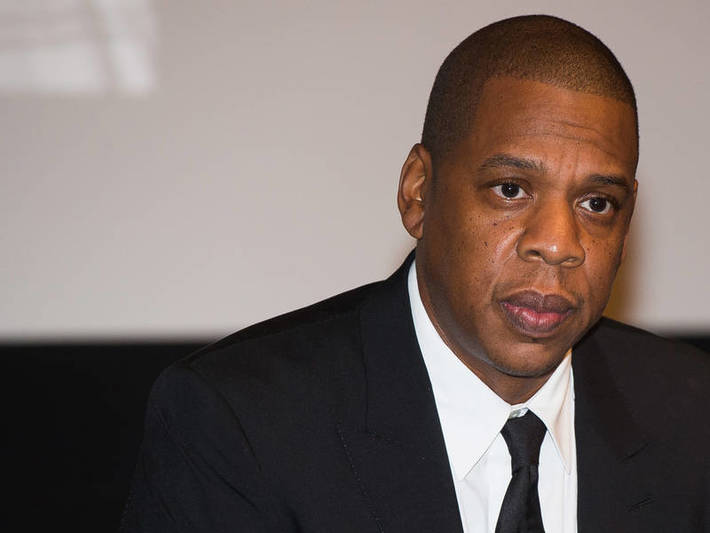 Roc Nation is suing an insurance agency over a policy covering Maroon 5 manager Jordan Feldstein, who passed away in 2017.

The music company purchased a percentage of Feldstein’s Career Artist Management — which also handled Miguel and Robin Thicke — in 2016. 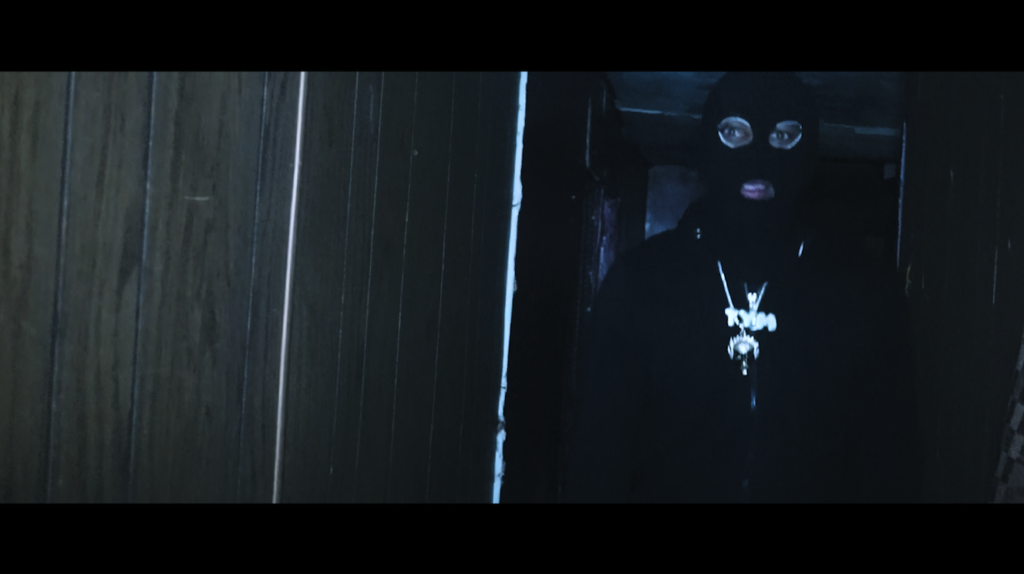 Wendy Williams won’t be returning to her eponymous talk show anytime soon, as she’s now been hospitalized for complications stemming from her Graves’ disease.

“As Wendy Williams Hunter previously shared, she fractured her shoulder and has been on the mend. Over the past few days, Wendy has experienced complications regarding her Graves’ Disease that will require…