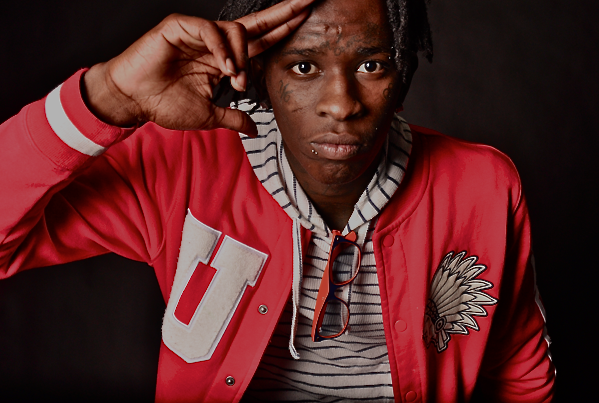 A article on Buzzfeed is reporting that Young Thug has been signed to Atlantic Records imprint Artist Partners Group since the fall of 2013 in a “full-blown 360 deal” for a total of $30,000. The deal paid Thug an advance of $15,ooo at signing. A source told Buzzfeed that “I’d be surprised if it was more than $50,000 total.”

Through numerous anonymous sources and further adds to the mystery of does Young Thug’s contract situation. Thug was signed to Atlantic through Gucci’s 1017 imprint however when Gucci Mane went to jail he signed again to Atlantic through its Artist Partners Group imprint.

Atlantic was reportedly gearing up to put out an album for Thug in January 2014 titled #HiTunes and was creating a ‘Grateful Dead-inspired’ cover art” for “Danny Glover” and “Stoner,” plus shooting a video for Thug’s song “2 Cups Stuffed.” A anonymous source named “Jordan,” if everything worked out, Thug could have put out up to six releases with APG and Atlantic’s support followed by four full-length albums.