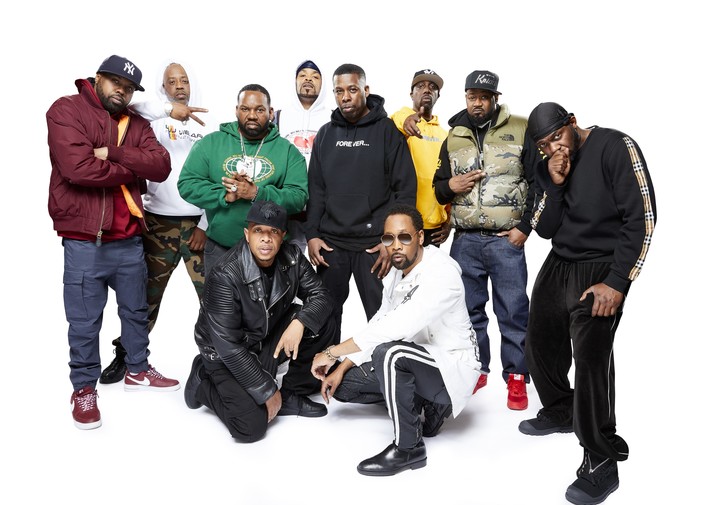 On Tuesday, the festival announced via social media that “Die Antwoord will no longer be performing at Riot Fest 2019” and revealed Wu-Tang on the bill Wednesday morning (Aug. 21).

Wu-Tang is scheduled to take the stage on Saturday, Sept. 14, instead of the Die Antwoord who were dropped after their use of homophobic slurs in a recently released video.

Die Antwoord were also dropped from the 2019 Louder Than Life festival after a 2012 video showed member Ninja in a physical altercation with Hercules and Love Affair’s Andy Butler. The other half of Die Antwoord, ¥o-landi, can be heard using a homophobic slur several times during the attack.

Ninja has since said in a statement that the altercation that occurred in Australia was not a hate crime, but “just a fight with someone who fucked with us.”

“This fight had nothing to with the fact that this guy was gay. We dont care about people’s sexual preference. Our DJ and best friend DJ HITEK is gay, and alot of people in our crew are gay,” the statement continues.

“But if a person (no matter what their sexual preference it) keeps harrassing us over and over, then physically harrasses ¥o-landi, there will obviously be repercussion.”

The band goes on to claim their former cameraman Ben Crossman edited the video to make it look like a hate crime. Crossman denied editing the video in an interview with EDM.com.

Wu-Tang will hit the stage for the 2019 Riot Fest happening between Sept. 13-15 at Douglas Park in Chicago. The hip-hop group will join previously announced acts Blink-182, Slayer, Bikini Kill, Rise Against, The Raconteurs, The Flaming Lips, Ween and more.