Mary Maley, the kayaker, took a questionable first course of action once the bear appeared to be no threat to the kayak by using pepper spray to shoo the black bear further away.

The video is narrated by Maley and according to the video description begins five minutes into her standoff with the bear. Maley goes step-by-step in explaining her course of action to spray the bear — speaking to it in something bordering on baby talk.

The narration starts with a calm, reasoned banishment of the bear, but swiftly turned into helpless pleas for mercy to the bear to spare the kayak.

Maley was on a 107-mile kayak journey and was onshore to use a public cabin and was approaching her final destination when she encountered her hulking opponent, according to the Alaska Dispatch News.

The bear ripped out the kayak's seat and flipped the vessel over. Maley's video description stated that the bear's attack on the kayak went on for another five to ten minutes following the conclusion of the uploaded video before the bear ceased his assault.

This b!tch is acting like he know his name is bear ……. 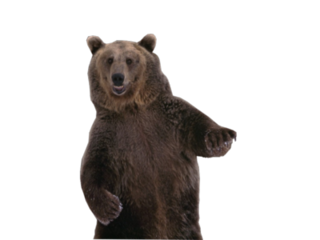 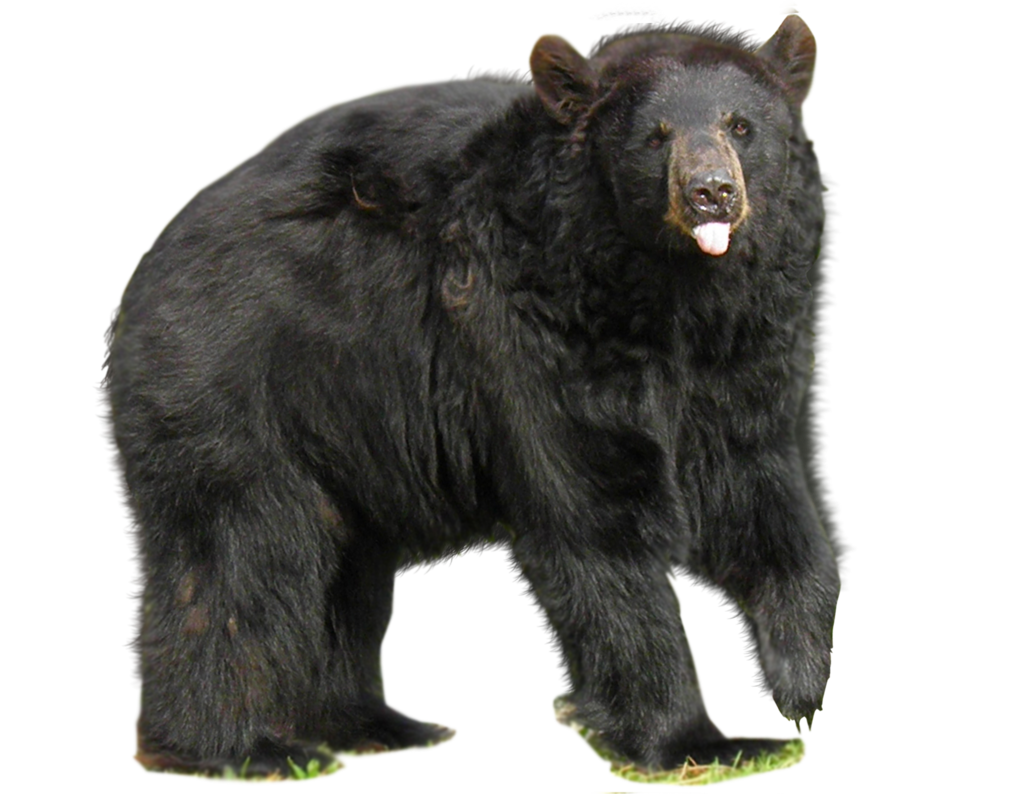