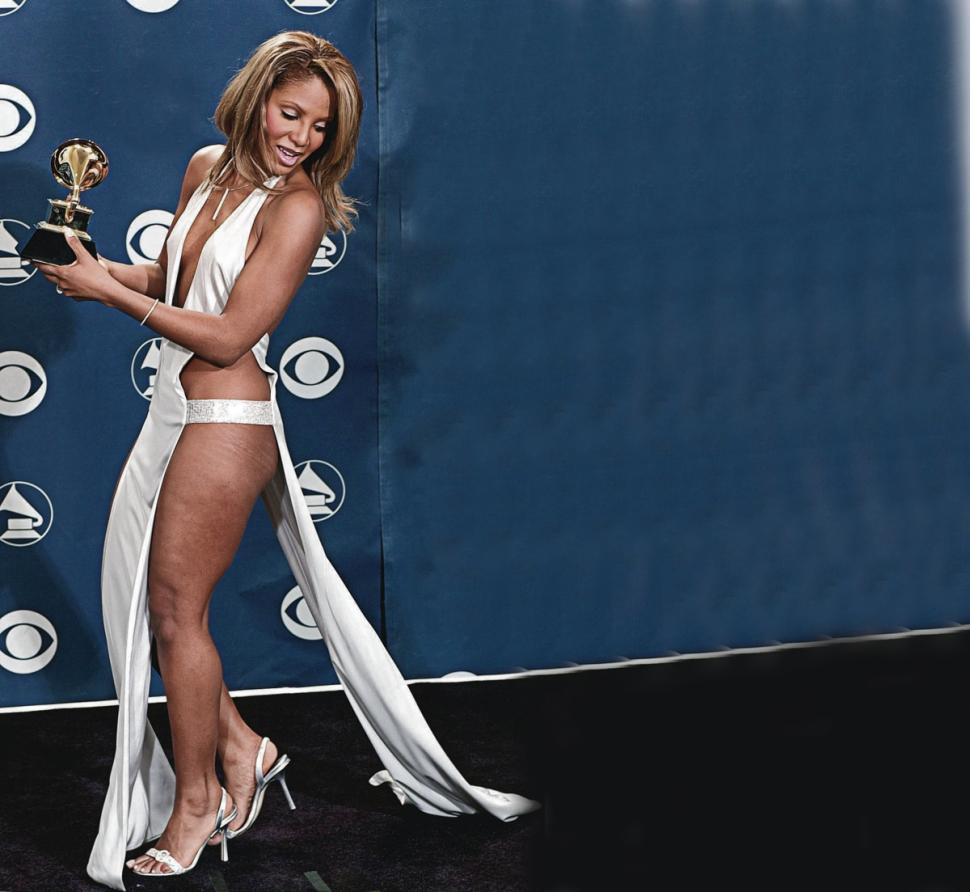 More than 10 years ago, when Toni Braxton discovered she was pregnant — by her then-boyfriend, soon to be husband Keri Lewis — the songbird was in the middle of a six-month prescription of Accutane, a heavy-duty prescription acne treatment which comes with serious side effects for fetuses.

She quickly decided to terminate the pregnancy, but in her new memoir “Unbreak My Heart” she admits that even if she hadn’t been on the medication, she would’ve made the same decision. According to Braxton, her reasons had more to do with convenience than fear her baby would be abnormal.

The 46-year-old singer confesses that for weeks afterward she was wracked with guilt, the result of growing up in a fanatically religious home where she was not allowed to wear pants, would be forced to fast for two weeks a time during Lent and was forbidden to go to the movies. Homework was usually neglected because children at the church where her parents worshiped were obliged to memorize 26 scriptures a week.

That, combined with regular Bible classes, left little time for school studies. It was a deeply dysfunctional household where one rule applied, “Shut your mouth and suppress whatever you feel,” she writes.

Years after the abortion, when Braxton’s youngest son, Diezel, was diagnosed with autism she felt she was to blame. “Is God punishing me for that abortion?” she writes.

Braxton realizes that might sound odd, but says she “believed that God’s payback was to give my son autism.”
The “Breathe Again” singer was so consumed with guilt over the abortion that she questioned if God was punishing her for it with lupus and her parents’ messy divorce. (Braxton writes that her father married his mistress 30 days after he got divorced.)

In the book, she also weighs in on the controversial vaccine/autism debate, implying she’s probably sides with anti-vaccination advocate Jenny McCarthy.

“Maybe it’s just a coincidence that after my son’s first MMR vaccine, I began to notice changes in him,” she writes, saying that her son wasn’t as spirited as when she brought him home from the hospital. She writes that her son wasn’t responsive to affection.

Braxton’s two bankruptcies are covered in depth, and she blames them on a litany of unfair contracts and shifty managers. During the second bout of insolvency, Braxton lost the rights to several of her songs but still holds the right to you guessed it “Unbreak My Heart.”

Some people really need to shut the f**k up!

The less I know of you, the more I will like you! Toni Braxton sounds shallow as f**k… Saying I choose to fight my acne rather than have a baby! Smh! Smh!

Say some real sh!t like I was on tour at the time & had to choose Or I was sick & couldn't carry it! Not I was fighting Pimples……