The White House Must Respond To Deportation Petition For Justin Bieber 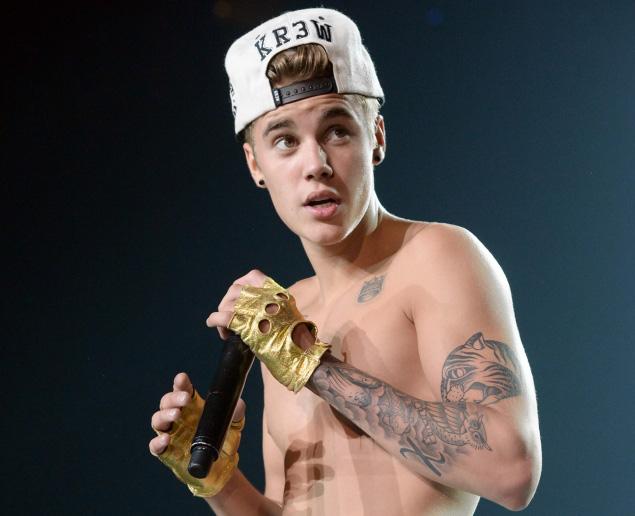 The pop star -- who was charged with DUI, resisting arrest and having an expired driver's license after he was observed drag racing with fellow musician Khalil Sharieff at 4:13 a.m. on Thursday -- is living in the U.S. thanks to an O-1 visa, issued to anyone with "extraordinary ability or achievement" in their field, including the arts. Any conviction for an aggravated offense could see Bieber's work visa revoked, prompting immigration officials to toss him out of the country.

"We the people of the United States feel that we are being wrongly represented in the world of pop culture," reads the online petition. "We would like to see the dangerous, reckless, destructive, and drug abusing Justin Bieber deported and his green card revoked. He is not only threatening the safety of our people but he is also a terrible influence on our nation's youth. We the people would like to remove Justin Bieber from our society."

But the Miami arrest likely won't affect Bieber's immigration status, according to the AP.

U.S. immigration law states that authorities do not revoke an individual's visa unless the person has been convicted of a violent crime or been sentenced to more than one year imprisonment. For a first DUI offense, there is no minimum sentence and a maximum of six months, a fine of $250 to $500, and 50 hours of community service. For anyone under 21, there is an automatic six-month license suspension. A first conviction for drag racing carries a sentence of up to six months, a fine of $500 to $1,000 and a one-year license suspension.

According to immigration attorney Ira Kurzban, Bieber is "not subject to deportation because of a DUI offense, nor is driving with an expired license a deportable offense." Those offenses wouldn't keep Bieber from being readmitted into the U.S., either.

Bieber's arraignment has been scheduled for Feb. 14. The musician does not have to be present for that arraignment, THR has confirmed with the Miami-Dade State Attorney's Office. His attorney, Roy Black, may be able to handle the proceedings on his behalf. During the arraignment, prosecutors will formally file charges against the 19-year-old singer, and a plea will be entered.

The White House has yet to issue a response to the petition, which is required once a signature goal is met.

Don't you people have better things to worry about besides Justin Bieber!

You can't be serious!