Tekashi 6ix9ine Could Get 10 Years Shaved Off Possible Prison Sentence 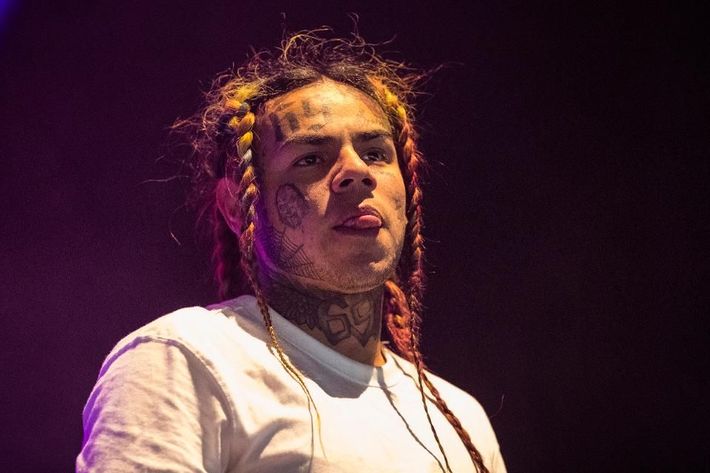 Prosecutors Friday indicated they plan to dismiss a firearms count against Tekashi 6ix9ine next week — shaving ten years off his possible sentence.

The rainbow-haired rapper previously faced a mandatory minimum of 47 years in prison under his February 2019 guilty plea to racketeering conspiracy and other charges.

Yet federal prosecutor Michael Longyear wrote that prosecutors are agreeing to drop count 2 of the indictment — possessing a machine gun in furtherance of a racketeering conspiracy.

“The Government will move to dismiss Count Two at sentencing,” said Longyear. “Thus …the defendant’s mandatory minimum term of incarceration would be 37 years’ imprisonment.”

While the 23-year-old faces a mandatory prison term under federal sentencing guidelines, his cooperation with prosecutors against various members of the Nine Trey Gansgta Bloods opens the door for judge Paul Engelmayer to impose a sentence below the guidelines range — meaning Tekashi could get as little as time served.

Prosecutors have described the controversial entertainer’s cooperation as “extraordinary.”

Tekashi 6ix9ine is momma’s boy who deserves to be saved, his mother claimed in court papers ahead of the rapper’s sentencing.

“In the name of Lord Jesus Christ, have mercy on my son Daniel Hernandez,” Natividad Perez-Hernandez wrote in a letter to the court, using the rapper’s real name.

The desperate mama painted her son as a religious and humble person, and even shared his favorite Bible passage, Psalm 121 — “The Lord will keep you from all harm” — with Manhattan federal court judge Paul Engelmayer.

Perez Hernandez also begged the judge not to judge her son for his inked-up facade, and see through to his “immense and giving heart.”

“His public image and appearance does not reflect that heart he always had and still has,” she wrote. “He knows what it feels like to go to bed hungry. He knows the pain of loss and the suffering of depression. Danny knows what it’s like to want to help but not have the means to do it. He has vowed a life of humility and big-heartedness, despite his fame.”

Her letter was part of some 30 filed on Tekashi’s behalf, begging Engelmayer to show leniency.

Among them was a testimonial from girlfriend Jade — whose real name is Rachel Wattley — which says she met him only a few weeks before he was indicted, but that she’s stuck by his side.

“When I met Daniel Hernandez, he was nothing like how the internet portrayed him to be,” she wrote. “He was the total opposite.”

“We are extremely optimistic that he will be able to show the change in him to anyone that matters, and to the entire world,” Wattley said.

The 23-year-old’s sentencing is scheduled for Dec. 18. 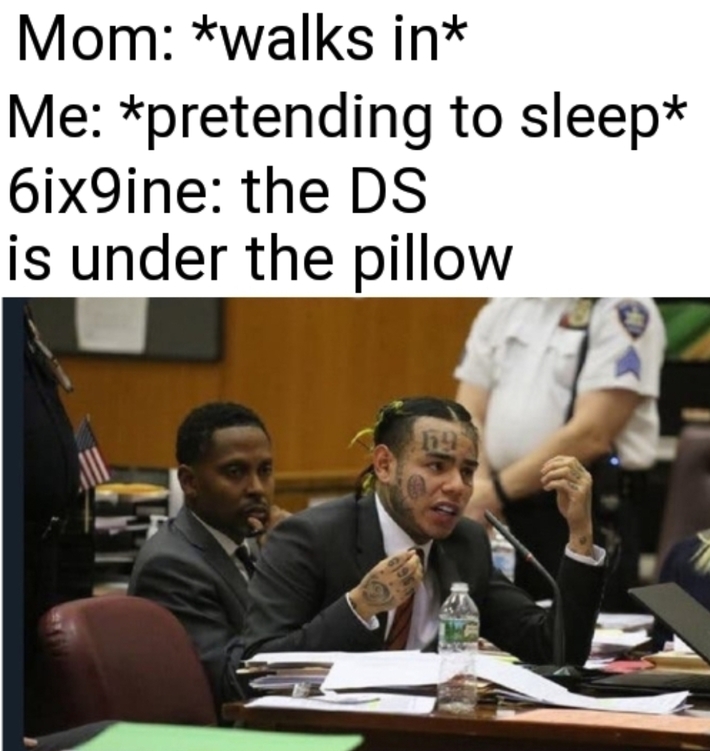