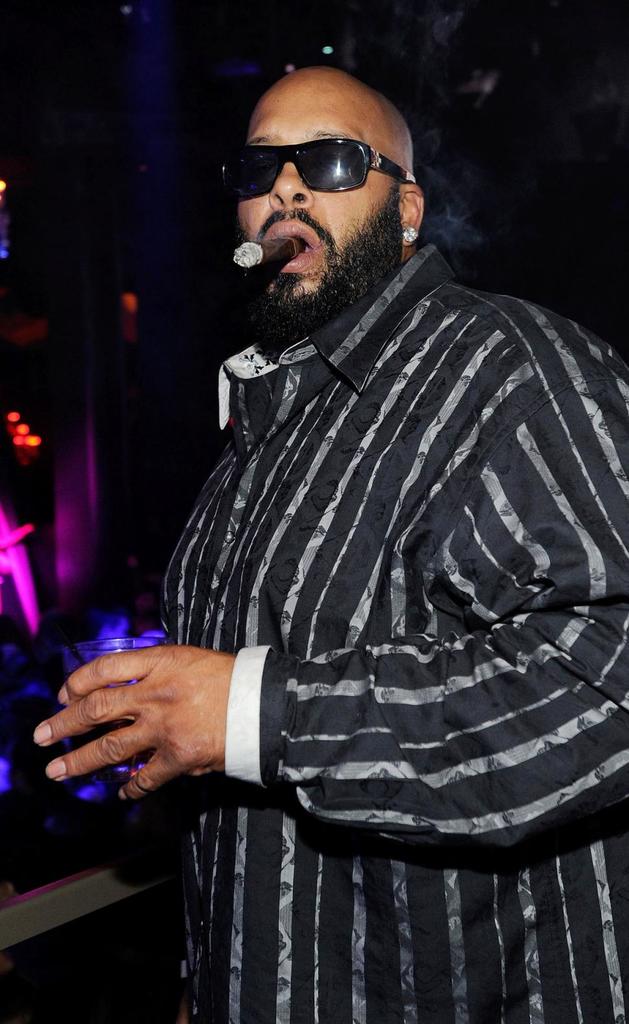 The victim was identified by the coroner Friday as 55-year-old Terry Carter, a former business partner of the rapper Ice Cube, who had also been on the set that day.

Knight fled the scene and later ditched his red Ford F-150. But a little after midnight, he turned himself in at the Los Angeles County Sheriff’s Department station in West Hollywood.

The 49-year-old co-founder of Death Row records was charged at 3 a.m. and his bail was set at $2 million.

“The act appears to be intentional,” said sheriff’s Lt. John Corina. “He intended to run those people over.”

The deadly hit-and-run occurred around 3 p.m. Thursday, after Knight drove onto the set of the Universal Pictures biopic about the rap group N.W.A.

Corina told The Daily News there was an argument at the set, and then the parties had the next confrontation about 30 minutes later at Tam's Burgers in Compton.

Knight allegedly followed the men in his red ride to Tam’s, several blocks away from the film set, where more words were exchanged.

“They got into it,” Corina said. “The driver backs up, runs over one of the victims, then pulls forward and runs over both victims. Then he takes off northbound on Central and out of view.”

Knight then ditched his truck in the Westwood neighborhood, not far from the office of his lawyer James Blatt.

“It was an argument,” Lt. Corina said of the deadly confrontation before Knight surrendered. “They’re acquaintances. I’m sure they know each other. And it just went bad.”

Knight is a volatile figure in the rap world and no stranger to law enforcement.

He’s been arrested multiple times and is currently out on $500,000 bail for allegedly stealing a paparazzi’s camera and is due in court on that charge on Tuesday.

In September, Knight survived being shot six times at Chris Brown's pre-VMAs party outside the club 1Oak in Los Angeles.

Knight appeared to be the intended target of the shooting that also wounded two other people. But police have not yet made any arrests or revealed a possible motive. HERE IS WHAT TMZ SAYS:

Law enforcement sources tell TMZ ... after interviewing Suge Knight, cops have formally arrested him on murder charges, and his bail has been set at $2 million.

One of the critical factors is that witnesses claim Suge threw his car in reverse once, and then a second time ... and they believe he intended to hit one of the people with whom he was fighting. 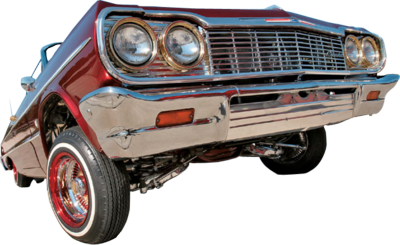 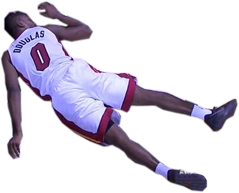