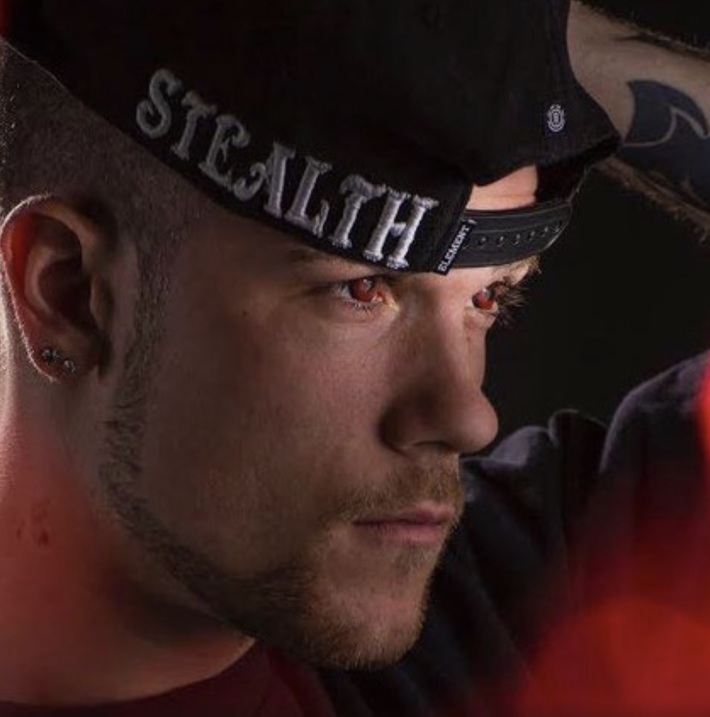 Stealthr was born in Germany and brings that unique European experience to the American main stream hip hop scene. Despite Stealth's challenging childhood he recognized that in every hardship lies opportunity. Stealth dove head first into language developing an expansive vocabulary and passion for rhyme that became the catalyst for his moving to LA and becoming the successful hip hop artist he is today.

Stealth has appeared alongside legendary hip hop royalty such as Warren G and !Mayday! to name a very few.
This new single is a reminder that we are each the creator of our own reality. Stealth's lyrical and rhythmic prowess are on full display in Demi God and this single should catapult him from "Demi" status to full on hip hop God.

Demi God is released on all digital platforms August 8th.