A sound engineer has been ordered to pay Prince’s estate nearly $4 million after releasing an unauthorized EP of material from the late musician in 2017.

On Monday, Minnesota federal court upheld an arbitration ruling from last August that George Ian Boxill has to pay Prince’s estate $3.96 million after he released the “Deliverance” EP to streaming services in April 2017, reports Billboard.

That month, Boxill announced plans to release the six songs of unreleased material he co-wrote and co-produced with Prince from 2006 to 2008 through Rogue Music Alliance on April 21, the one-year anniversary of his death. But almost immediately after the EP’s title track was released on streaming services, Prince’s estate and label filed a federal lawsuit against Boxill, accusing him of violating an agreement he’d signed with the “Little Red Corvette” musician. 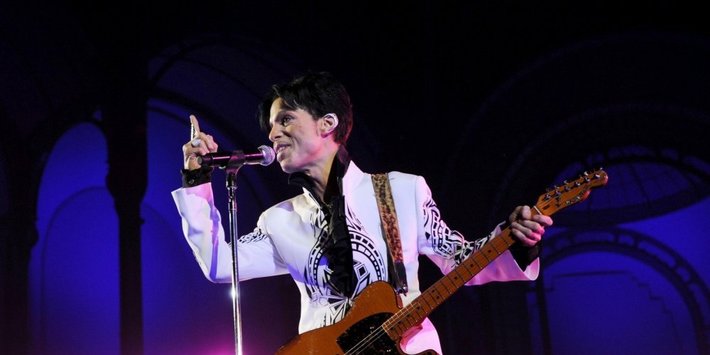 Boxill attempted to have the ruling vacated by accusing the arbitrator of misconduct and of disregarding copyright law, but the judge hearing the case saw no basis for either claim.

The engineer was also ordered to return the material he and Prince worked on together to the estate.