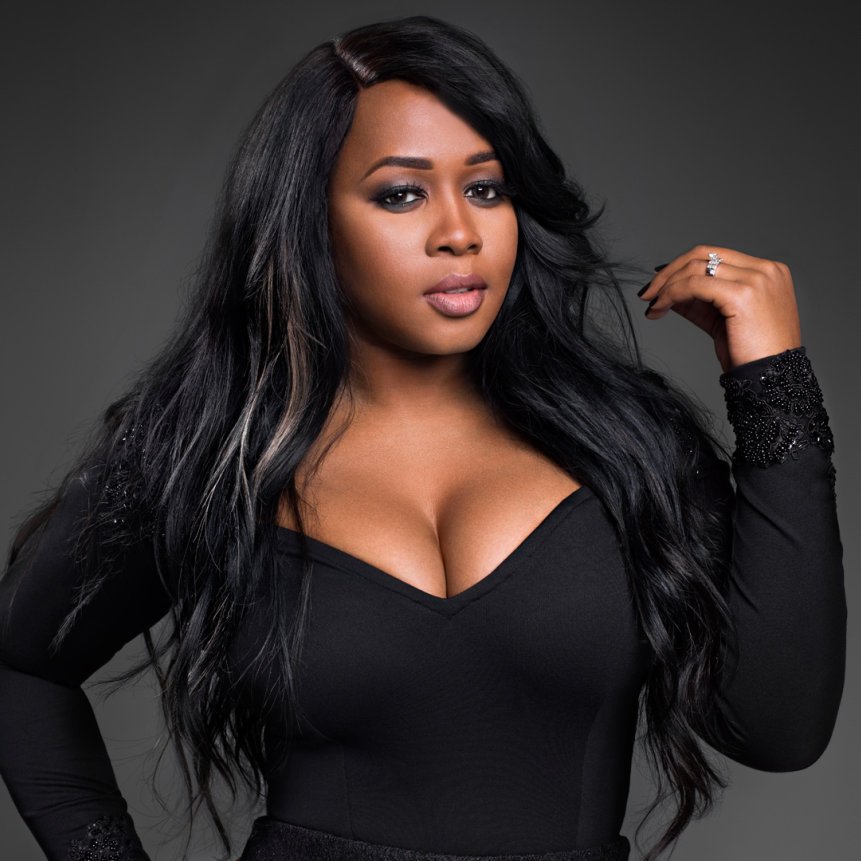 According to Baller Alert, Remy was fielding offers from several labels before electing to sign with Columbia. For the "Feels Go Good" star, her debut album and lone release, There's Something About Remy, dropped in 2006 under SRC Records, Universal Records and Terror Squad. The album spawned a bevy of anthemic singles including "Whateva" and "Conceited," despite an underwhelming opening week.

The following year, Remy was embroiled in a messy legal situation after shooting a member of her entourage over a missing sum of $3,000. She was later convicted of intentional assault and was sentenced to eight years.

After serving six years in prison, Remy was released from jail and went on a fiery run on the lyrical turf. Upon her release, The Bronx rapper dropped a plethora of freestyles and in 2015 gained momentum after she joined forces with Fat Joe to release their Grammy-nominated single "All the Way Up." For Remy, she also was able to successfully segue into reality TV after joining the cast of VH1's Love & Hip-Hop New York that same year. 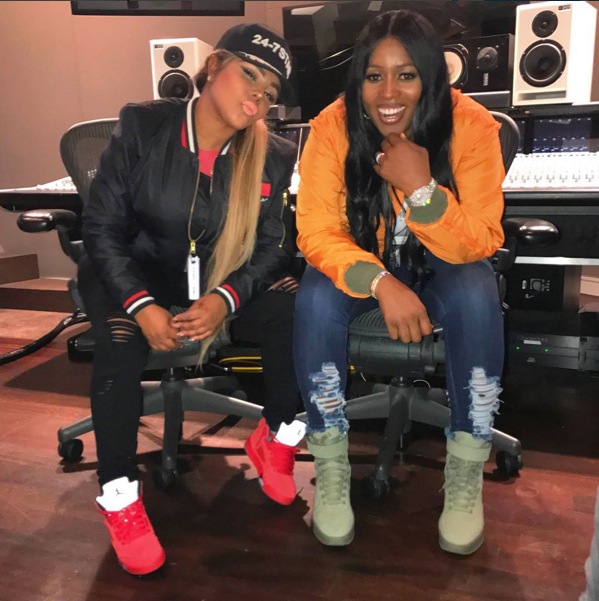