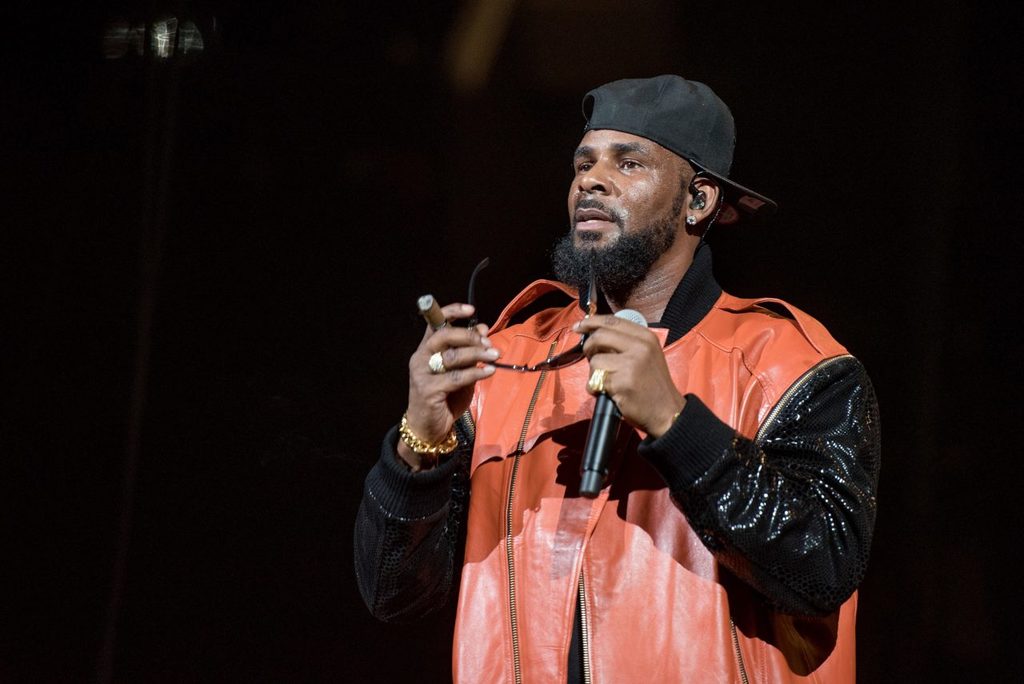 The southern leg of the controversy-plagued singer's After Party tour came to a halt when the final show, set to be played in Memphis, was canceled by the promoter due to "unforeseen circumstances."

Kelly was set to take the stage Sunday night, but the FedEx Forum in Memphis announced Friday that the show had been nixed, and promised full refunds for fans.

The "I Believe I Can Fly" singer took to Twitter Monday to blame the show's promoters for the cancellation, and promised fans that he would make it up to them soon.

"The decision to cancel the show was by the promoter, in breach of their agreement and out of Mr. Kelly's control," his statement read. "He's sorry his Memphis fans are disappointed and will do his best to make it up to them soon. As always, he thanks all of his fans for their support."

The cancellation was the fifth time one of Kelly's shows has gotten the kibosh in recent weeks.

August tour dates in New Orleans, Baton Rouge, Dallas and Los Angeles were all scrapped, and though TMZ reports the cancellations were due to poor ticket sales, the drama comes in the wake of a shocking July BuzzFeed report that alleged the singer is running an abusive "sex cult."

The BuzzFeed report claims Kelly is holding young women in his Chicago and Atlanta homes and regulating all aspects of their life, including their appearance and their contact with the outside world. Kelly has denied the allegations, as has one of his alleged "hostages," Jocelyn Savage, but the backlash remains strong.

Though he performed as scheduled in Atlanta Friday night, a small group of protesters swarmed the venue with signs that read "Mute R. Kelly" and "Sex Trafficking Capital of the U.S.A."

Kelly is slated for a trio of concerts in October.