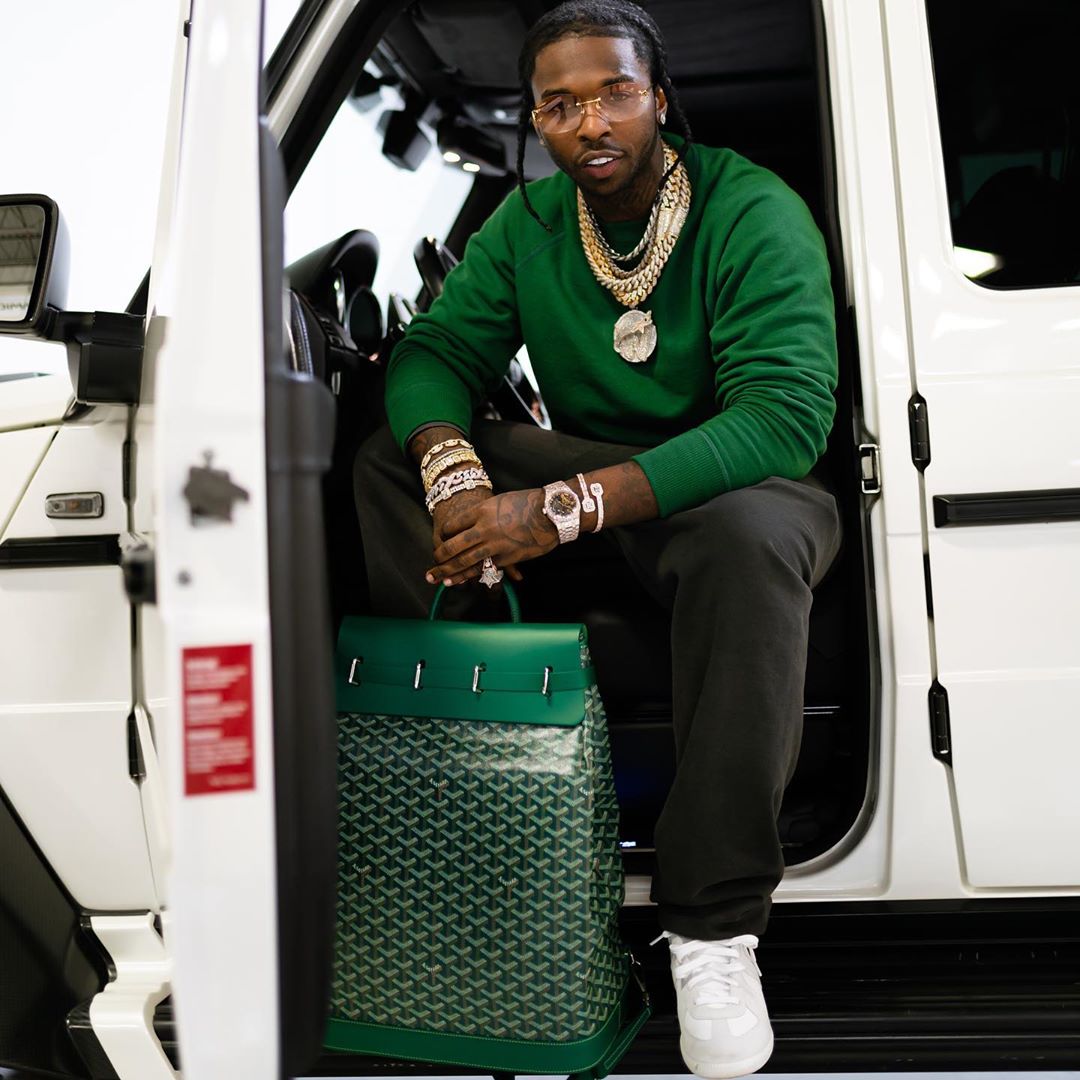 Pop Smoke died of a gunshot wound to the torso, according to the Los Angeles County Coroner’s office. The 20-year-old Brooklyn rapper, whose legal name is Bashar Barakah Jackson, was killed Wednesday at a home in the Hollywood Hills. A 911 call from a friend of someone in the house reported armed intruders inside the home, police said.

The determination of cause of death was made after the coroner’s office concluded their autopsy on his body, officials said. The coroner’s office also formally declared Smoke’s death a homicide and his body was released to his next of kin.

Earlier in the week, police ruled out Smoke’s death as being solely motivated by robbery. However, detectives did not rule out that robbery might have played a factor, but they were also looking at other possible motives as well, said Capt. Jonathan Tippet, head of the Robbery-Homicide Division of the Los Angeles Police Department. According to the LAPD, the homicide took place at 4:29 a.m. Wednesday morning on the 2000 block of Hercules Drive. Police said an unknown number of suspects with masks entered the residence and shot Smoke.

He was transported to a local hospital by the Los Angeles Fire Department, where he was pronounced dead.

Police said they have not determined if the incident is gang-related.

Police have not announced any arrests or named any suspects.