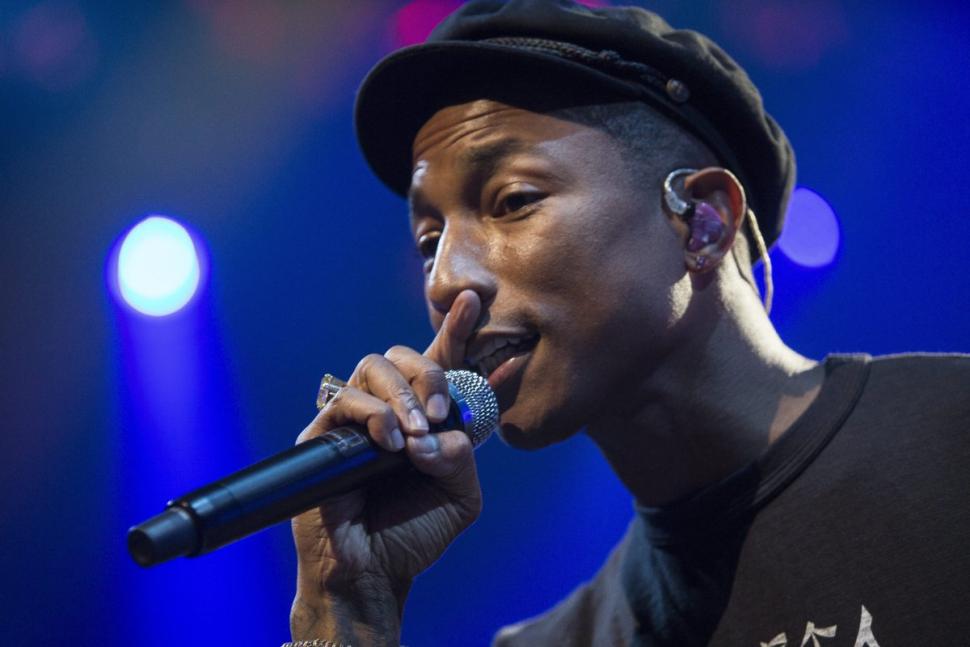 It's a blast from hip hop music's past.

On the heels of its 25th anniversary, Pharrell Williams has remixed A Tribe Called Quest's '90s hit song, "Bonita Applebum," which debuted on Rolling Stone.

The tune about a young man's affection for a young woman is receiving an update in time for the reissue of the rap quartet's album, "People's Instinctive Travels and Paths of Rhythms."

The song will be available for a free download by pre-ordering the album, which is scheduled for wide release on November 13.

Williams, a self-proclaimed Quest fan, expressed how influential the group's music was to his growth as an artist in a deleted scene from Michael Rapaport’s documentary, “Beats, Rhymes, & Life.”

"For me A Tribe called quest is cerebral," Williams said. "It's priceless. It's music theory for anybody that wants to be a producer. Go study that."

This is my favorite Tribe joint ……..