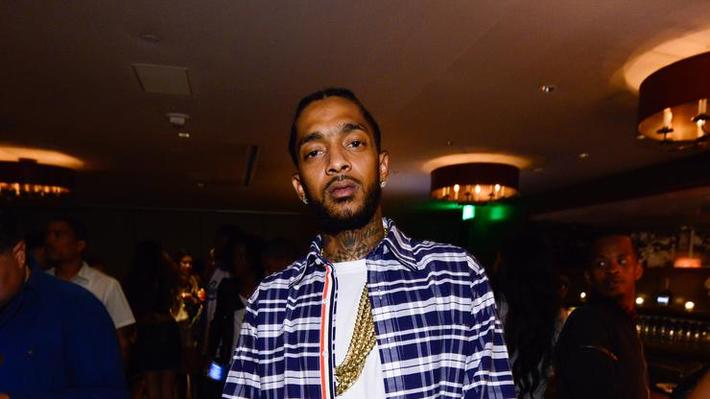 A Nipsey Hussle biography is in the works, according to Complex (Oct. 8). The book takes a deep dive into the life of the late Nipsey Hussle, who was murdered outside his Marathon Clothing store in Los Angeles earlier this March, and will be written by VIBE founding editor Rob Kenner.

The Marathon Don’t Stop: The Life and Times of Nipsey Hussle is slated to release on March 24, 2020. There will be commentary from Nipsey himself and interviews with those closest to him featured in the biography, published by Atria Books. "The last time I spoke with Nipsey Hussle, he told me, ‘I ain’t outside giving out jewelry or dropping off bags of money on people, but I’m giving out game,'" Kenner told Complex. "This book is my attempt to help fulfill that intention."

Kenner explains that although the biography is not authorized by Hussle's family, a portion of the proceeds from the book will be donated to Nipsey's estate. "He was one of the most fascinating artists of our time, as well as an important activist and thought leader, but he received relatively little acclaim during his lifetime," he continued. "I wanted to do my part to help set the record straight."