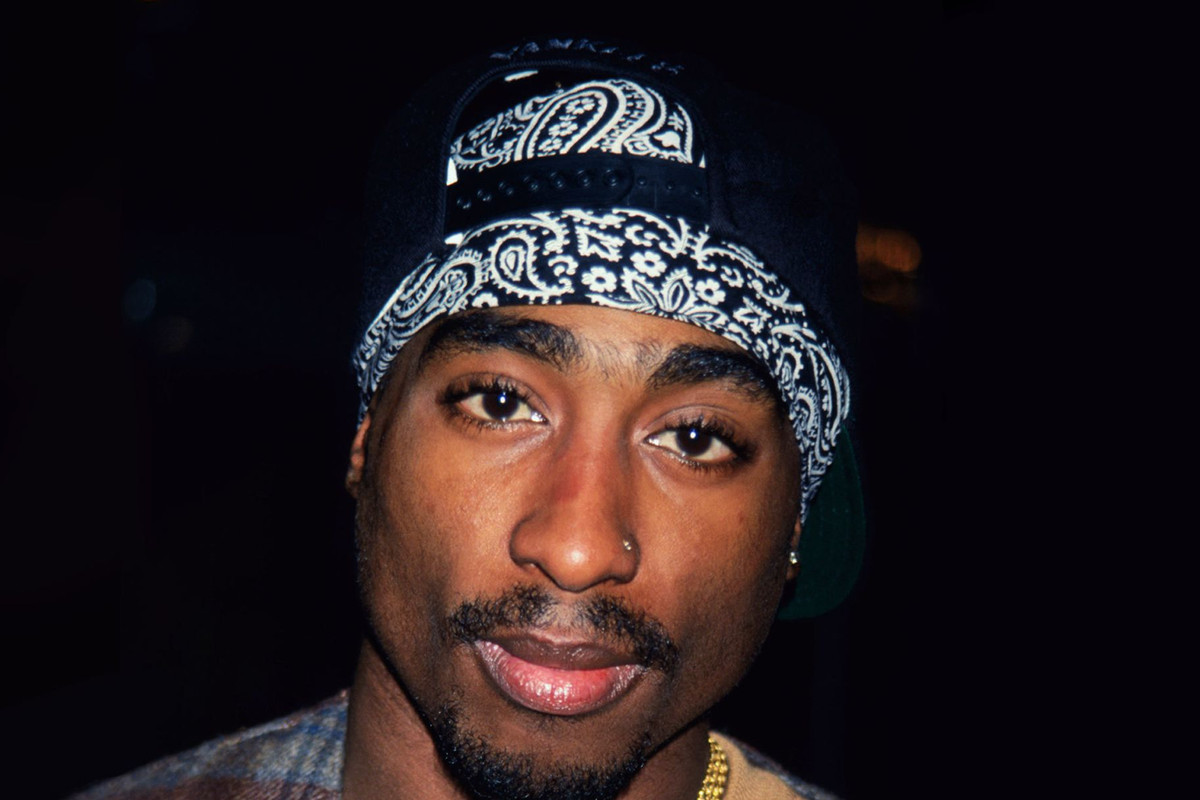 A new film claims that gunned-down rapper Tupac Shakur is actually alive and well — living as part of a Native American tribe in New Mexico.

The dramatized documentary “2Pac: The Great Escape from UMC” says the “Thug 4 Life” rapper was informed about the planned hit on him when he arrived in Las Vegas in September 1996.

Shakur was instead airlifted by a private chopper to New Mexico — then taken to live under the protection of the Navajo tribe because authorities cannot enter tribal land without permission, Boss reckons.

The filmmaker insisted that the plot is not a wild fantasy — but facts gleaned through his close connections to Shakur’s inner circle.

“This is not a fiction. This is facts through certain people I know,” Boss told the local TV station.

It was unclear why Shakur still wound up in the hospital if a body double was placed in Knight’s car before the shooting, and the filmmaker did not immediately respond to a request for comment.

Boss said he knows rappers who collaborated with Shakur — including G-Money and Snoop Dog — and his father knew the rapper’s mom through their involvement with the Black Panther Party.

“Let’s just say Mr. Shakur — the family is aware of the movie and they’re okay with the title so that should tell you more or less what’s going on,” Boss told the station.

Knight — who was with him in the car that fateful night — has previously shared a similar theory that his friend could be alive.

The film, which is still in production and hoping for a release next year, has not persuaded everyone, however — including Richard Garcia, the actor playing Shakur in the reenactments who still believes the star was shot dead. 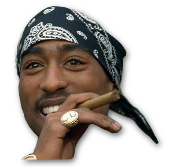