The Omega Strain, Eve's Bush and Rutherford B. Haze are each named for "Disjointed" - the stoner comedy with which Netflix aligned the release of their marijuana variations. The press release revealed that "each strain was cultivated with the specific shows in mind, designed to complement each title based on their tone. For example, Sillier shows may be more indica dominant to help the more powerful scenes resonate." 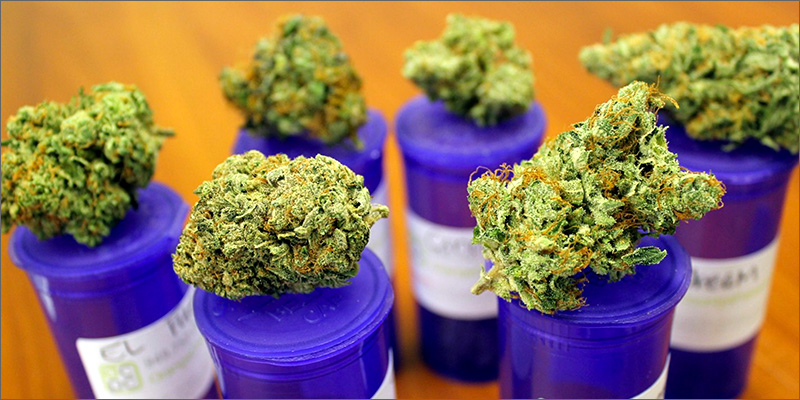 Netflix's marijuana strains were available at Alternative Health Herbal Services from Aug. 25 to Aug. 27 to those with qualifying medical conditions and a medical marijuana card.

The streaming service did not profit off the sales of their limited marijuana line.