The award, named after the NAACP founder, was established in 2000 and recognizes individuals in the United States and across the globe for their contributions to African-American culture and the life of the mind.

The Queensbridge native, whose real name is Nasir Jones, was honored for his numerous contributions to culture, human rights and the arts surrounding the African-American community.

Nas established a relationship with the ivy league college two years ago, when Harvard created the Nasir Jones Fellowship — a program set to uncover "projects from scholars and artists that build on the rich and complex hip-hop tradition." 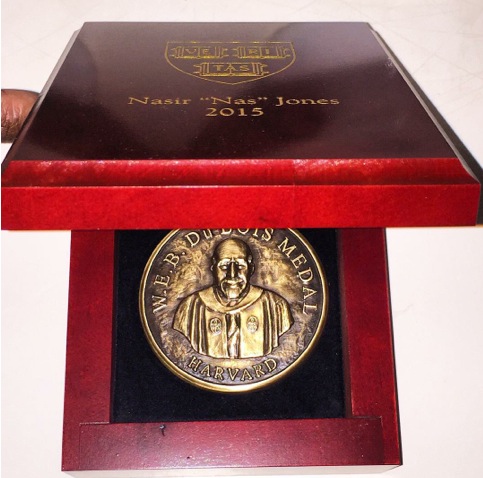 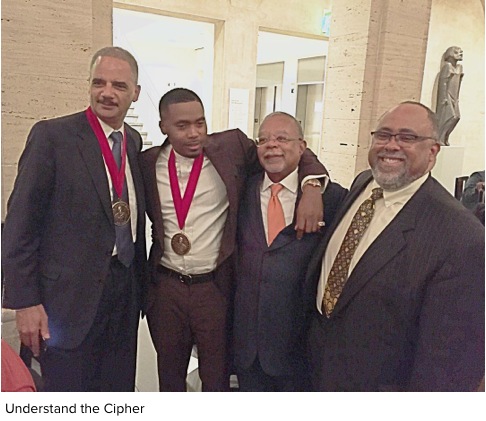 Past honorees of the award include Oprah Winfrey, Quincy Jones, Shonda Rhimes and Maya Angelou.