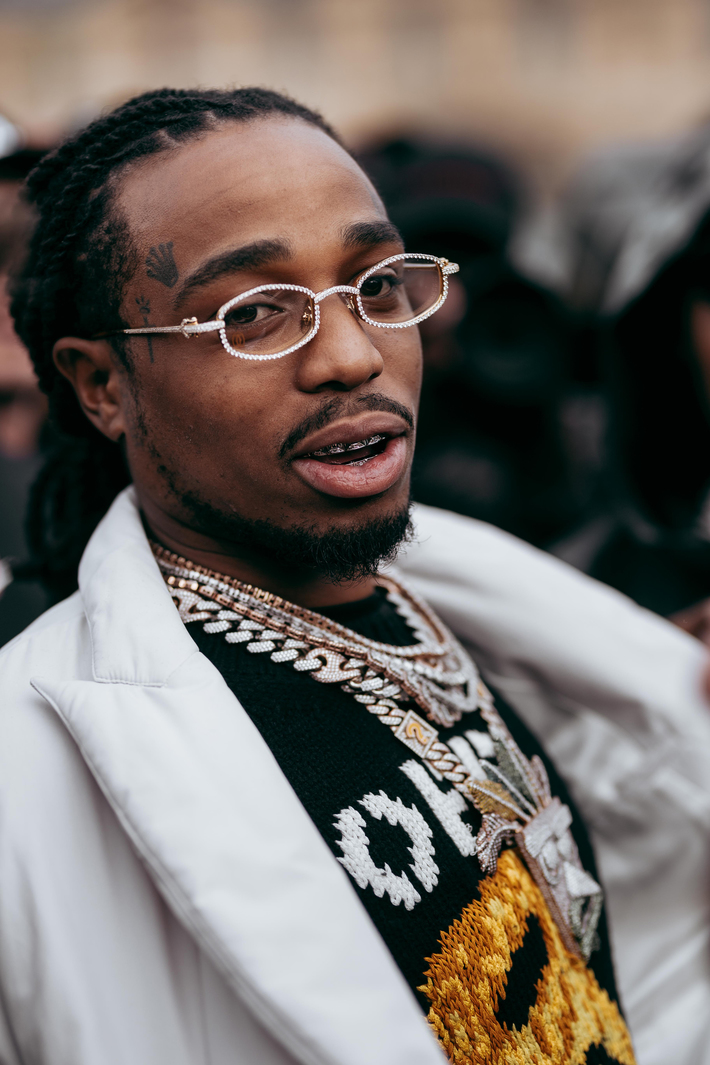 Migos member Quavo was captured on video throwing punches at a Paris nightclub in the wee hours of Friday, according to footage posted on TMZ.

A source tells Page Six the 28-year-old rapper rolled up to hotspot Palais Maillot at around 2:30 a.m. for an afterparty celebrating fellow Migos artist Offset’s Paris Fashion Week show, but when he arrived, security wouldn’t let him inside.

“The party was insane, so many people. With all the craziness, the security didn’t recognize him at the door,” the insider told Page Six. “[They] made him wait 10 minutes at the door like a nobody.”

The annoyed rapper ended up throwing punches at a staff member and a fellow partier inside the club, according to TMZ.

“Some other idiot was trying to stick to Quavo on the way out and Quavo punched him,” our source said, adding there were “too many fans screaming.”

We hear it “wasn’t a real fight,” but “more of an altercation,” and fans were “a little shocked.”

Quavo apparently didn’t have his personal security team with him which explains why he had to fend for himself.

“That’s why they got so close to him,” the source said.