Officials said Wednesday that “Don’t Stop ’Til You Get Enough” will begin pre-Broadway performances at Chicago’s Nederlander Theatre on Oct. 29 and run through Dec. 1. 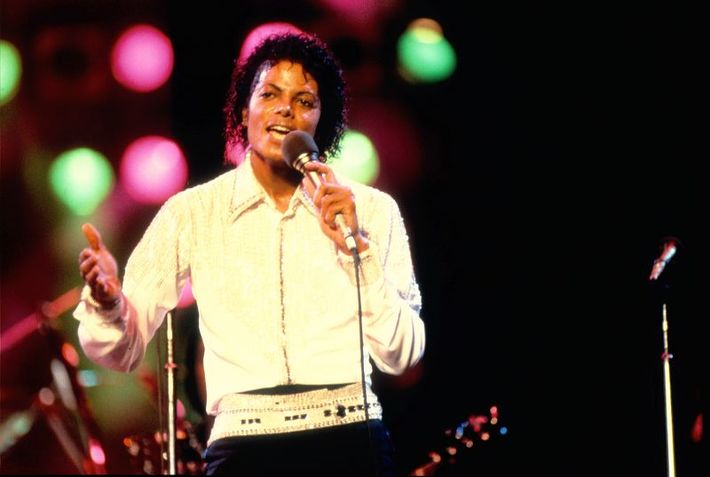 Jackson sold millions of records and was a 13-time Grammy winner. In 1983 he became an international icon with the release of “Thriller,” the best-selling album of all time with such hits as “Beat It” and “Billie Jean.” He died in 2009.