Meek Mill is a lover and a fighter.

The 28-year old hip hop artist, whose real name is Robert Rahmeek Williams, opened up about his feelings for girlfriend Nicki Minaj and beef with fellow rapper Drake in an interview with Billboard.

A relationship in and of itself is difficult but when two high profile stars become an item things often feel impossible.

In the time of paparazzi on every corner and any actions you make having the ability to be tweeted out in an instant, the rapper admits dating Minaj has been no easy feat.

"You want to be private with your girl once in a while," he tells the mag. "I would love to be able to just walk down the street by ourselves."

The power pair may find time alone impossible, but they have been in the studio together. 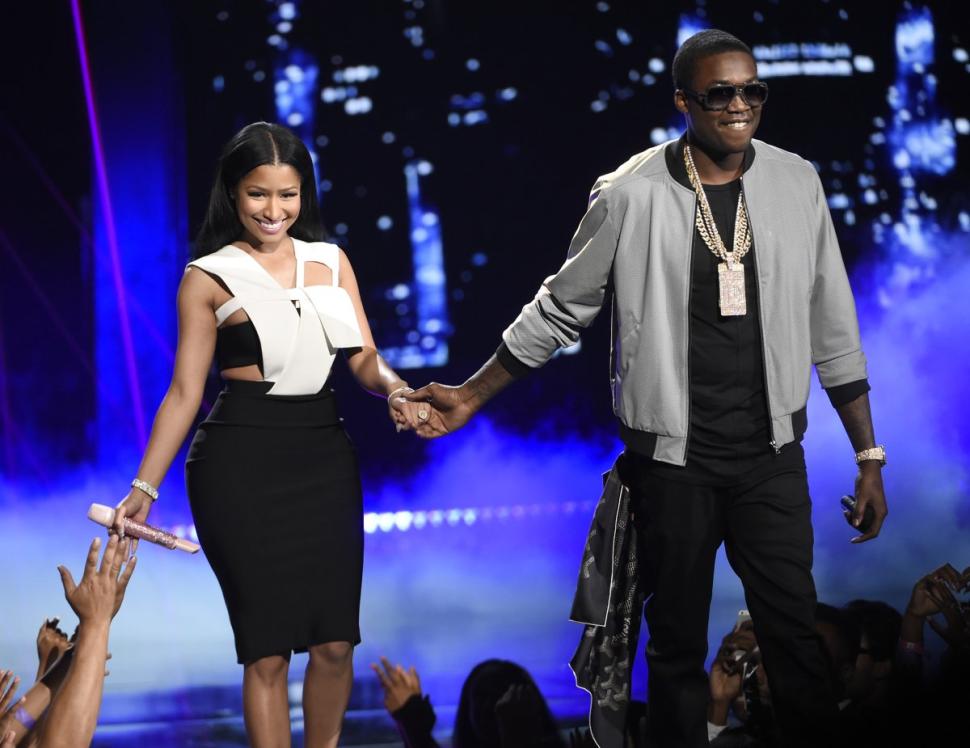 Minaj, Mill and Chris Brown collaborated on the hit song "All Eyes On You," and the rapper shares he can put his ego aside and admit his girlfriend totally slayed him on the track.

Being able to put his ego aside is one thing, but putting his jealousy is another.

Mill has had issues with Drake for a while, and one of the reasons might be his girlfriend's 2014 single "Only."

The track features Lil'Wayne and Drake explaining what they would do sexually to Minaj if given the opportunity.

"She wasn't my girl then, but now she wouldn't even had did that," Mill explains about the graphic song.

Whatever the true reason behind the beef, Meek did apologize after accusing Drake of using a ghostwriter.

The white flag came a little too late and the rapper called out Mill in a seriously cold diss track. 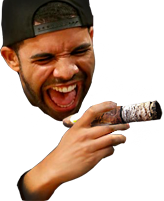