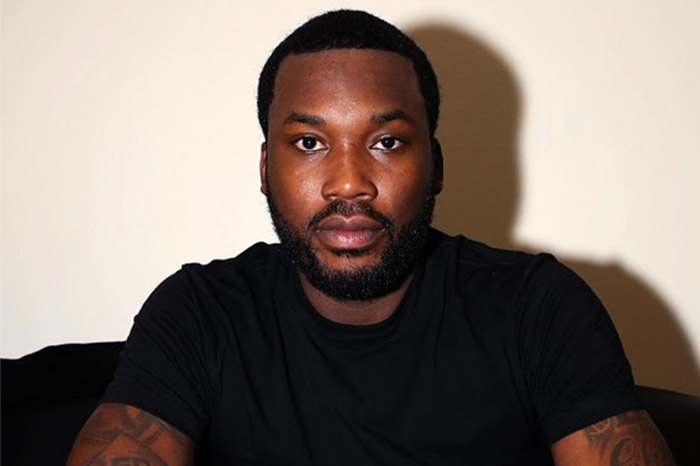 In the wake of Juice WRLD‘s death, Meek Mill is bravely speaking up about his past drug abuse, underscoring for the youth how dangerous the lifestyle can be. In an interview with Charlamagne Tha God shared on December 13, the “Going Bad” rapper shared his concerns for his fellow artists, his own history with pills, and revealed he doesn’t remember why he started a years-long feud with Drake because he was high at the time.

Before Meek could continue he looked over at his staff that were signaling for him to move the conversation away from his own drug use. “What’s up, am I saying too much over here?” he asked his staff. “You need to know though! Some of [these kids’] favorite artists are popping 20 30[mg] of Percs a day on the low and about to die.”

The rapper revealed he stopped taking drugs once he realized it was going to interfere with his success. “I had to make a decision for myself. ‘Are you gonna be a high pill popper or are you going to be a millionaire?’ They ain’t mix. I ain’t never see a millionaire bossed-up pill popper in my life.”

“When I made decisions and I did s**t I don’t know why I did it,” Meek admitted. “If you ask me why I came at Drake, I don’t even f**king really, really know.”

He continued, “Everybody be saying [it was] Nicki [Minaj] and s**t but that wasn’t the case. They always had that relationship before me. I could never let that be the one reason why I was mad at him. I just [don’t] really know when I look back.”

Meek started a feud with Drake, 33, in 2015 on Twitter and accused the Toronto native of not writing any of his raps after he learned that Drake used a ghostwriter for his verse on the song “R.I.C.O.” on Meek’s album Dreams Worth More Than Money.

The feud resulted in three years of public feuding and diss tracks. Many fans speculated the two didn’t like each other because of Drake’s close relationship with his labelmate Nicki, 37, who Meek was dating at the time.

The two squashed their beef in 2018 when Drake brought Meek out during his concert in Boston in September 2018. Drake later featured on Meek’s song “Going Bad,” which was released in January 2019.

“We ain’t have nothing going on but a rap beef, we didn’t cause harm to each other,” Meek told Vulture in November 2018. “I’m moving off love right now, so it was only proper to link with someone I actually did business with before and called my friend before.”