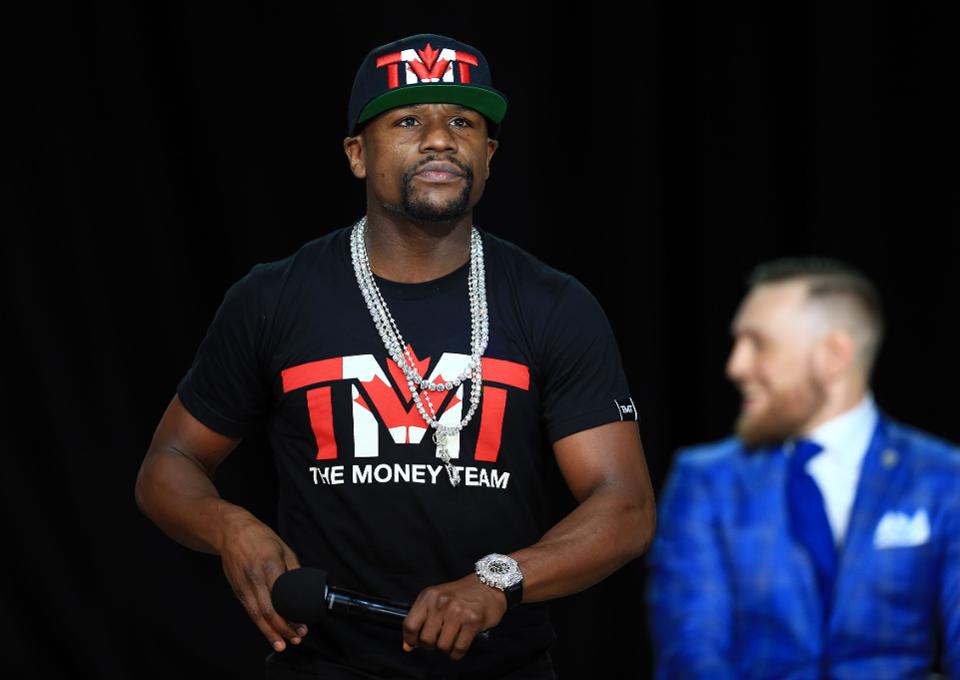 An Oregon fight fan who ordered Saturday’s Floyd Mayweather Jr.-Conor McGregor fight has filed a class action lawsuit against Showtime after he said his and many others’ livestreams failed during the bout, in which Mayweather TKO’d the upstart UFC champ in the 10th round.

The much-hyped fight will certainly be one of the top pay-per-view events in history cost $99.99. The Plaintiff ordered the fight on the ShowtimePPV app and streamed it via Apple TV. But, “Instead of being a ‘witness to history’ as defendant had promised, the only thing plaintiff witnessed was grainy video, error screens, buffer events, and stalls,” stated the lawsuit.

The suit, filed in U.S. District Court in Portland, OR, claims unlawful trade practices and unjust enrichment and seeks a jury trial. The filing includes photos and screenshots of blurred video and buffering pages it says occurred during the fight; the suit said the Plaintiff tested his Internet speed to make sure it was not an issue on his end. 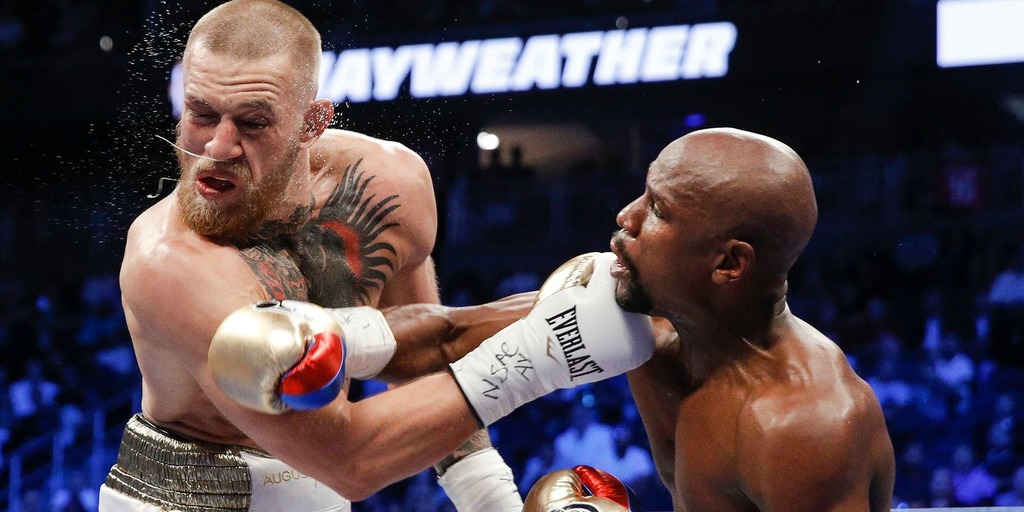 Discovery on the case be completed by December 26, and a Joint Alternate Dispute Resolution Report is due by January 25, according to court documents.

There were issues that materialized during the fight and the undercard, which began at 9 PM ET live from Las Vegas. The UFC’s streaming service UFC Fight Pass tweeted during the early fights that “Due to overwhelming traffic you may be experiencing log in issues.” A media site was also experiencing lags and outages. The fight started later than its schedule midnight ET target time.

According to Internet security firm Irdeto, an estimated 2.93 million watch the stream illegally online Saturday night. The fight also grossed $2.4 million in box office at 481 theaters. As for PPV, the fight is projected to make $500 million in the U.S. and $700M worldwide.